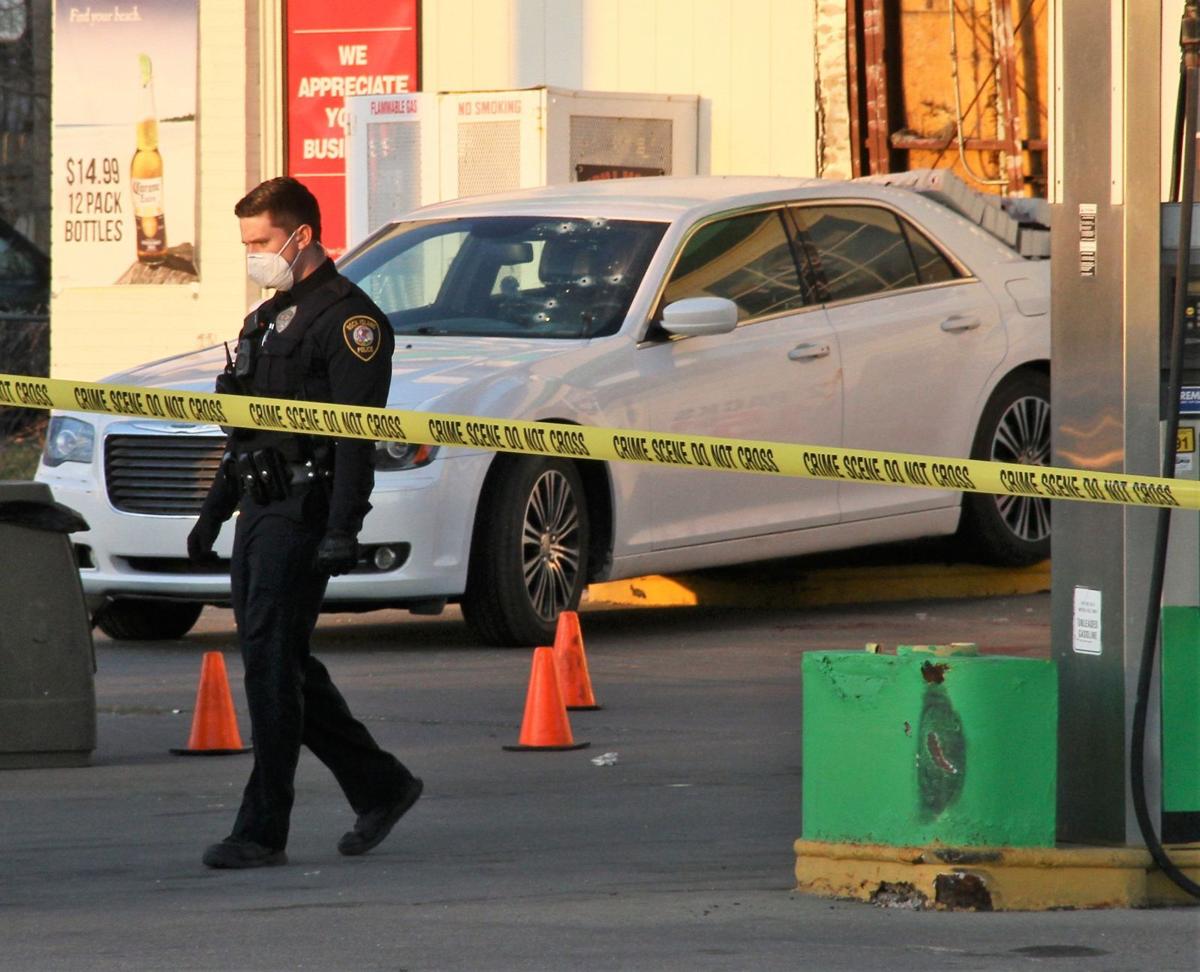 Police investigate an officer-involved shooting that occurred Thursday at about 6:30 p.m. at the Kum & Shop, 2961 11th St., Rock Island. A sedan in the parking lot of the store had several bullet holes through the driver's side of the windshield. 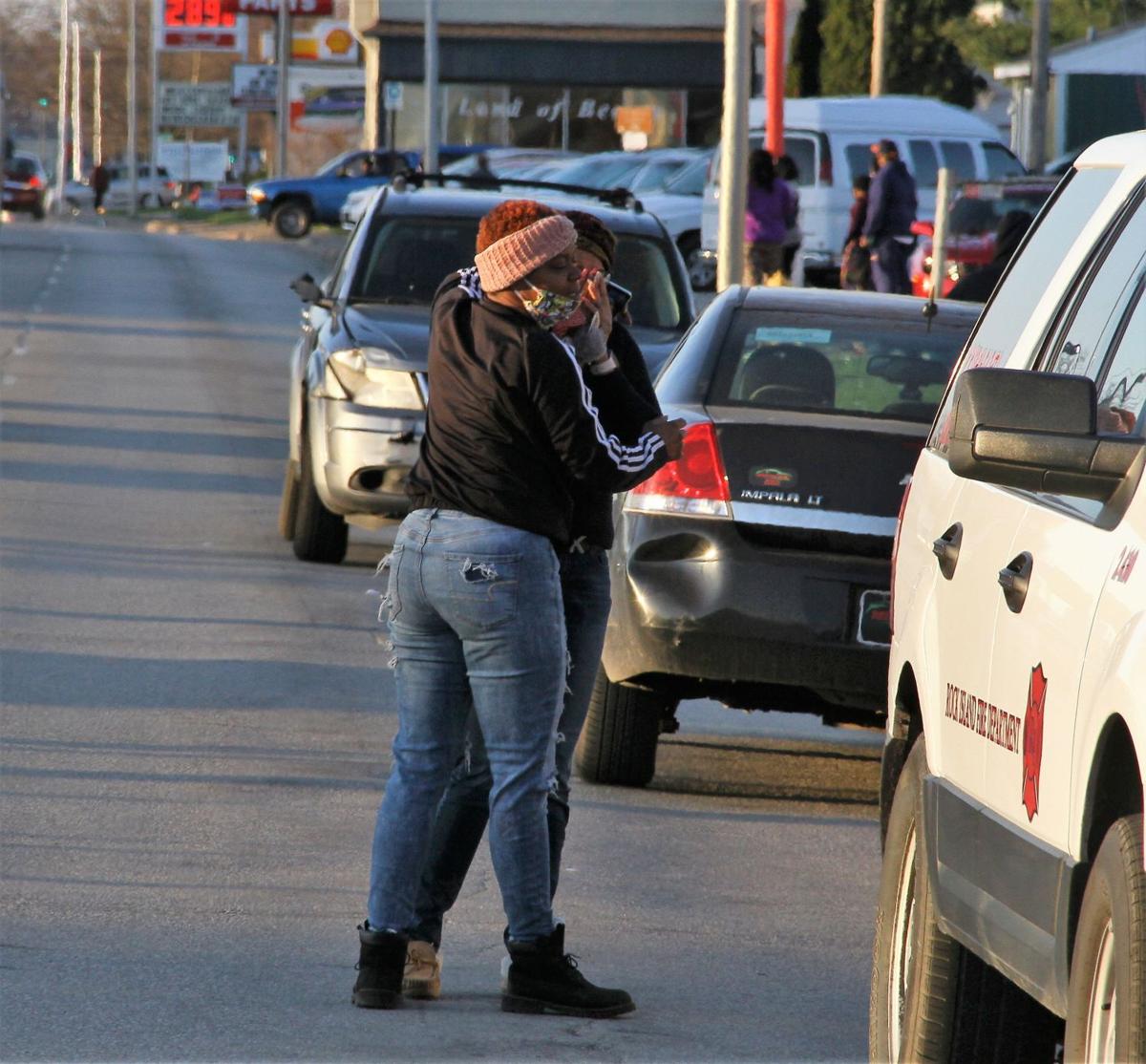 Investigators are continuing to interview witnesses related to the fatal April 1 shooting of DeShawn Tatum by officers of the Rock Island Police Department.

Tatum, 25, was shot during an encounter that began when he allegedly ran from officers in the area of 12th Street and 31st Avenue, according to police.

Tatum was wanted by authorities and considered armed and dangerous, police said. During the foot chase, he allegedly took a car away from a bystander and began backing up. Officers were attempting to get him out of the vehicle at the time and several were dragged by the vehicle. It was at this point Tatum was shot.

Tatum had a federal warrant out of Scott County for reportedly failing to appear in court for an arraignment in August. According to court records he was facing charges of control of a firearm by a felon, and possession of controlled substance.

Captain Chris Endress, from the Illinois State Police, said Tatum also had a couple of local warrants out of Rock Island.

Investigators are also asking anyone else who may have information about the shooting to come forward, according to a news release issued Thursday from the Rock Island County State’s Attorney’s Office.

There was video footage of the incident, both from security cameras and from police body cameras, but it was not yet being released because of the ongoing investigation.

The Rock Island County Integrity Task Force is handling the investigation. It is a joint unit of police investigators from the Illinois State Police and different agencies in the county. Its purpose is investigating shootings by police or other incidents involving police officers. The agency involved in the incident does not contribute any investigators.

Once the investigation is complete, the task force will present the evidence it gathered to the state’s attorney’s office, which will determine whether the use of force was justified.

The state’s attorney’s office news release states that anyone who does have information related to the case can call 309-752-4915. They can also anonymously contact the Quad-Cities branch of Crime Stoppers at 309-762-9500 or P3Tips.com.

Police investigate an officer-involved shooting that occurred Thursday at about 6:30 p.m. at the Kum & Shop, 2961 11th St., Rock Island. A sedan in the parking lot of the store had several bullet holes through the driver's side of the windshield.