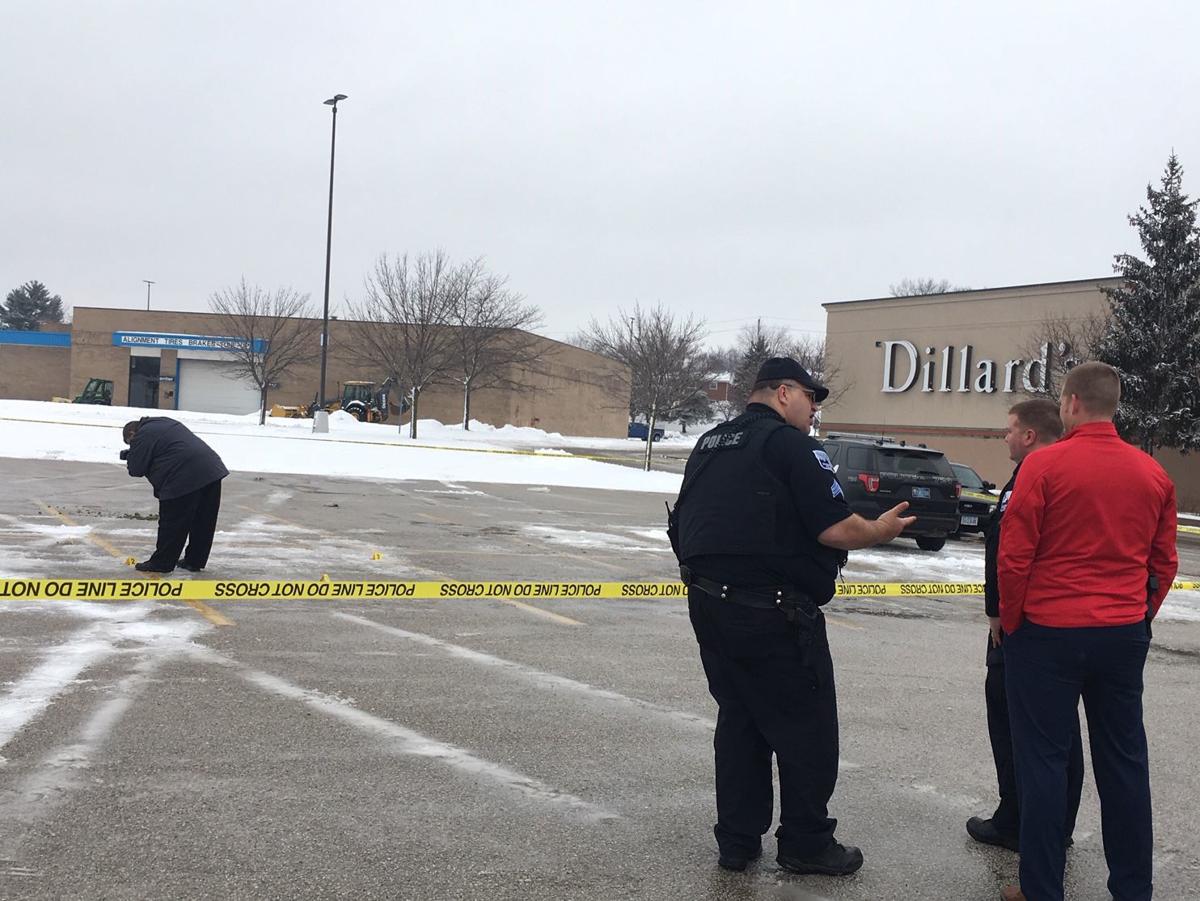 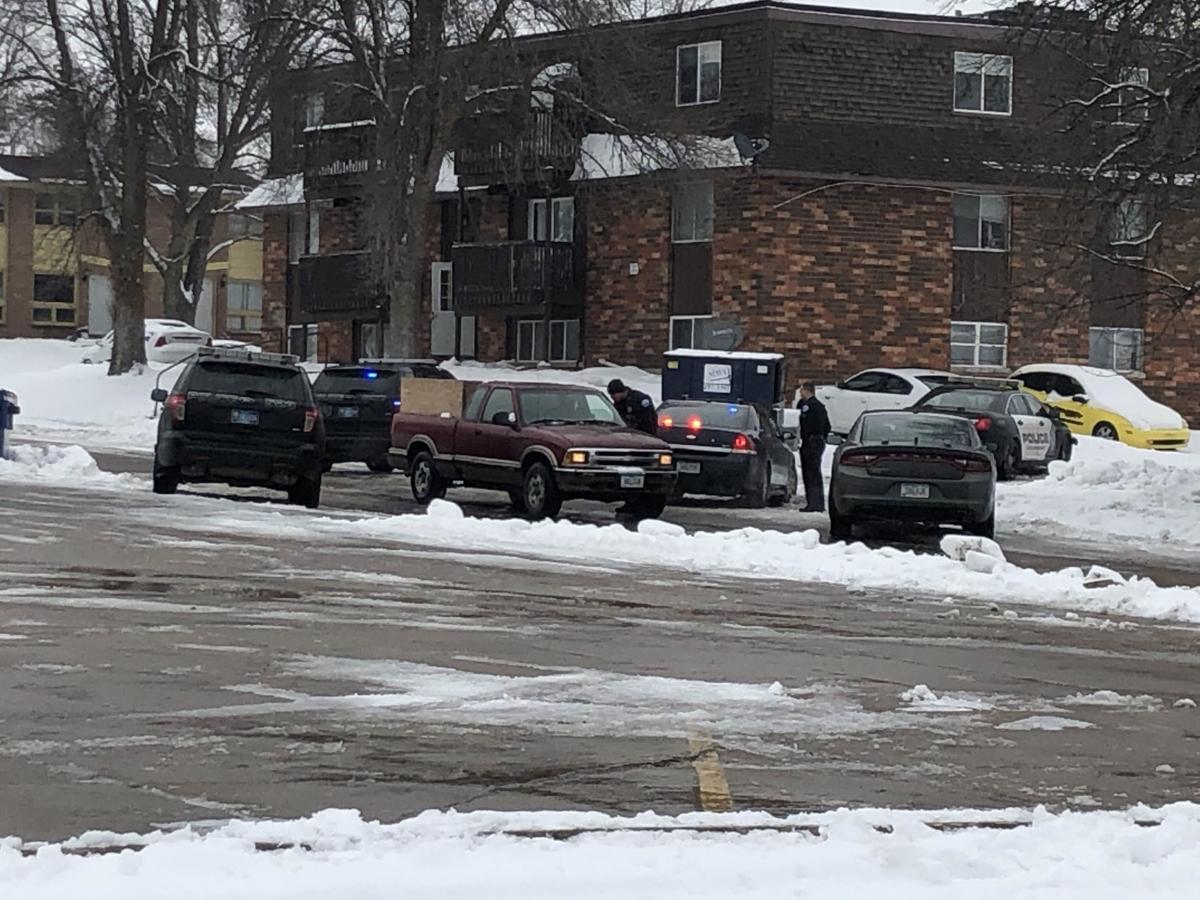 Police responded to the area of Mississippi Avenue and 37th Street after a shooting at NorthPark Mall about 10:45 a.m. Thursday. Multiple people were taken into custody in the 37th Street area.

Police said no injuries or damage were reported.

While emergency responders gathered at the mall, other police officers and Iowa State Patrol searched an area on 37th Street around College, Esplanade and Mississippi avenues near a group of apartment buildings.

Mark Moore, manager at Dahl Ford Detail Center, Davenport, watched the action along with other employees. He said this isn’t the first time he has seen police or crime in the area.

“We happened to look out the window and noticed a lot of squad cars, state troopers, and ‘unmarkeds,’ flying down the street in front of my shop (at Mississippi Avenue and 37th Street),” he said.

“They split them up between an unmarked car and two marked Explorers.

“Nothing is unusual in this neighborhood,” Moore said. He said the apartments nearby seem to “draw a lot of that kind of environment.”

Police ask anyone with information to call Davenport Police Department at 563 326-6125, submit an anonymous tip via the “P3 Tips” mobile app, or submit a tip online at qccrimestoppers.com.

Mike Matson served on Davenport’s City Council for over a decade before handily winning the mayoral election in November. Recently sworn in, M…

Davenport police investigators were called to Genesis Medical Center's East Campus at 8:36 p.m. Thursday where a shooting victim had been admitted.

Ringing in 2020 with gunfire: 3 shootings in year's first days just another week in Davenport

The new year was two hours old when gunfire echoed through the Davenport neighborhood around West 17th and North Sturdevant streets.

Davenport police are investigating a rolling shootout that occurred in the 500 block of East 3rd Street and River Drive early Friday, with one…

Police responded to the area of Mississippi Avenue and 37th Street after a shooting at NorthPark Mall about 10:45 a.m. Thursday. Multiple people were taken into custody in the 37th Street area.