A vehicle traveling over 110 miles per hour in Whiteside County this week resulted in a multitude of charges against four men, including one who was wanted on suspicion of first-degree murder.

The Whiteside County Sheriff's Department issued a news release Wednesday, which detailed a multi-county chase that is believed to have included Rock Island County.

Shortly after 8 a.m. on Monday, a Whiteside County Deputy stationed on Interstate 88 clocked a Dodge Charger traveling eastbound at 111 miles per hour, police said. The car matched the description of a vehicle that was wanted by police in Rock Island County for fleeing and eluding.

While the deputy initially gave chase, the pursuit was terminated at an I-88 exit ramp. As the Charger continued eastbound on U.S. Route 30, police said, it was located by the Rock Falls Police Department traveling 90 mph in a 40 mph zone.

Sheriff's officials said the Charger was not being pursued as it continued, "at an extremely high rate of speed" before the driver lost control and rolled, coming to a stop in the 700 block of E. Route 30.

"After the accident, four male Black suspects were seen attempting to exit the vehicle and flee the scene," Whiteside County Sheriff's Department personnel wrote in a summary of events. "One eyewitness reported seeing one of the suspects carrying a handgun as he fled on foot.

"The first suspect was apprehended as he was exiting the crashed vehicle while attempting to flee."

He is identified as Montriel D. Clark, 23, of Rockford. Clark was wanted out of Rockford on an arrest warrant for first-degree murder, among other charges, police said.

"Additional officers from the Illinois State Police, Sterling, Rock Falls, Prophetstown and Fulton Police Departments were requested and established a perimeter that extended west to Route 40 and south to I-88," according to the news release.

The officers next took into custody Gregory Gould, 28, of Rockford, who was hiding in a shed behind a residential property, they said.

"The search was extended to a wooded area and included the use of the Carroll County K-9, aerial drones and officers on foot," the sheriff's department wrote. "The search resulted in the subsequent apprehension of the remaining two suspects, 20-year-old Jimmitreus J. Castleberry of Aurora, and 23-year-old Terrance T. Howard of Hazel Crest.

"Castleberry was also wanted by the Illinois Department of Corrections on a parole violation warrant, while Howard was also wanted out of Rockford for failure to appear, fleeing and eluding."

Police recovered at the scene a .38 caliber Smith and Wesson handgun, a 9mm Glock handgun with an extended magazine and an installed after-market device that converts the semi-automatic weapon to fully automatic, along with multiple controlled substances, including crack cocaine, MDMA and cannabis, police said.

All four suspects were in custody Wednesday at the Whiteside County Jail and charges include unlawful use of a weapon, felon in possession of a firearm, unlawful possession of cannabis and intent to deliver cannabis and resisting/obstructing a peace officer. 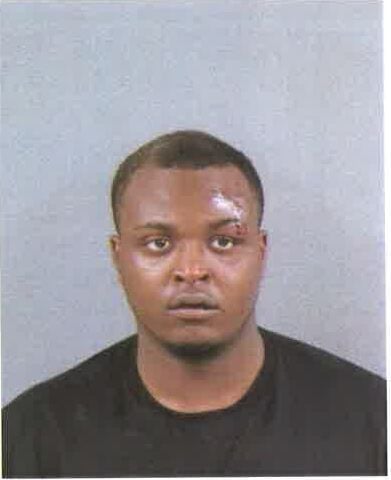 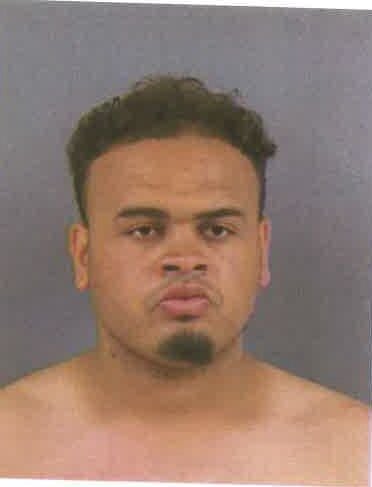 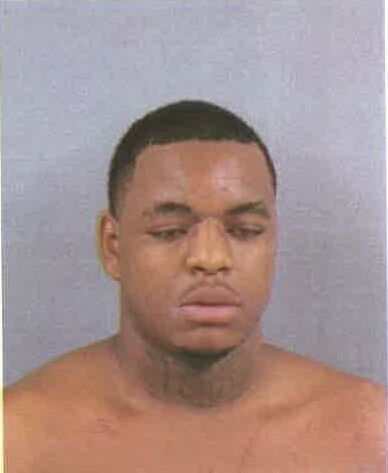 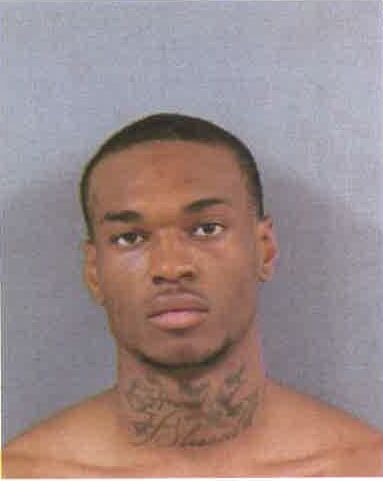