John McGehee said Saturday that he met with state police and provided the agency with documents to review, adding the investigation is “very preliminary.”

“They are going to review the documents I provided and see if a further investigation is warranted,” McGehee said.

A lawsuit filed last month by former human resources director Margaret Hoskins prompted members of the county board to go to McGehee with documents “as it relates to the pension fund,” McGehee said.

He reviewed the documents before handing the case to the state police. He said Hoskins raised “questions as it relates to those pension accounts dealing with forest preserve commissioners.”

In her lawsuit, Hoskins claims she was fired last August for refusing to submit information to the Illinois Municipal Retirement Fund that would have allowed members of the county’s Forest Preserve Committee to collect pension benefits illegally.

Hoskins said County Board chairman Phil Banaszek, through county administrative assistant Shelly Chapman, encouraged her to submit information to the retirement fund in the hopes it would not notice.

The retirement fund manages disability and retirement benefits for local governments, except for Chicago and Cook County.

Last month, Republicans on the county board asked McGehee to refer the case to the Office of State’s Attorneys Appellate Prosecutor Special Prosecution Unit, citing a conflict of interest since McGehee is the county board’s attorney.

“He’s given us exactly what we asked for,” county board member Drue Mielke, a Republican from Coal Valley, said Saturday.

Mielke said what Hoskins was asked to do with the retirement fund could be prosecuted criminally as a Class 3 felony level fraud under Illinois statute.

“We are concerned about the allegations,” Mielke said. “We thought they were serious enough to ask for a review.”

“Criminal charges aren’t partisan,” county board member Don Johnston, a Democrat from Moline, said Saturday. “A lawsuit is one thing. If there’s an actual criminal act we need to know as soon as possible.”

McGehee said that his asking the state to intervene wasn’t due to a conflict of interest but Illinois statute that provides a “mechanism” to take allegations of misappropriation in the reporting of benefits a step beyond a county’s state’s attorney.

County board member Donald Jacobs, a Democrat from East Moline, called the state investigation “a good idea,” though he said Hoskins’ firing had more to do with what she may have done wrong in her job.

“There are 80 pages of what she did wrong,” Jacobs said. “She lost her job. She’s trying anything.”

Jacobs said the “80 pages” refers to documents in Hoskins’ personnel file. He said Banaszek made that reference when giving his reason to the county board why he wanted to fire her.

Jacobs said of the state investigation, “They can get everything out that way.”

McGehee said he expects to make a formal announcement about the investigation when he returns June 19 from an out-of-town conference.

Harvest Moon to rise on Sept. 20, days before changing season

Harvest Moon to rise on Sept. 20, days before changing season

A 21-year-old DeWitt man is accused of forcing a 15-year-old girl to have sex with him in February, DeWitt Police said.

Eldridge man charged with 12 counts of sexual exploitation of minor

An Eldridge man was arrested Tuesday and charged with 12 counts of sexual exploitation of a minor for allegedly possession and promoting child pornography.

An Eldridge man who was charged in the death of a 4-year-old in Indiana in August has been released on bond from the LaGrange County jail.

A man serving four years and wanted on a Davenport charge for trafficking in methamphetamine was returned to the Scott County Jail on Wednesday.

Habitat for Humanity burglarized twice in the last week

The non-profit lost more than $4,000 worth of equipment which was stolen or damaged during the break-ins.

A motorcyclist is dead after an accident Wednesday in Mercer County.

A juvenile was critically injured Tuesday after falling off the back of a car in the south parking lot of West High School in Davenport. 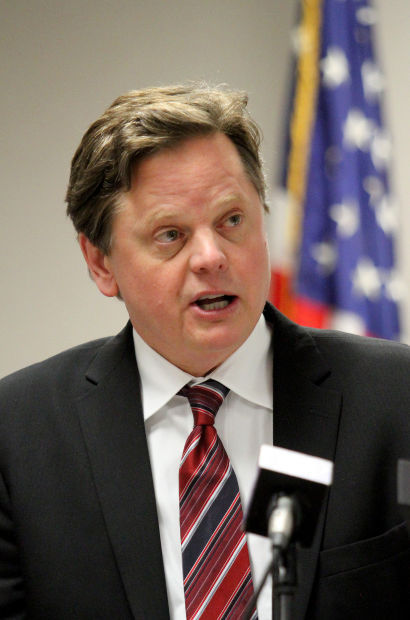 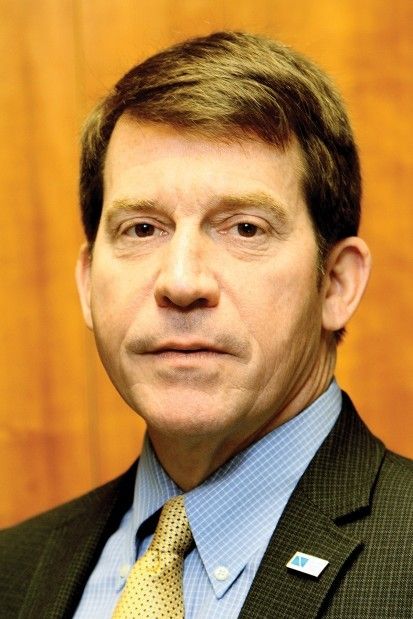 Phil Banaszek, the chairman of the Rock Island County Board.