John McGehee has been sworn in as a Rock Island County judge.

McGehee was elected Rock Island County state's attorney in 2012 and served in that role until Wednesday, when he took up his judgeship.

He and his immediate replacement, Patricia Castro, were sworn in Wednesday morning. Castro will serve as acting state's attorney until an interim state's attorney is selected, according to a news release from the county. That person will serve the remainder of McGehee's term, which will expire in 2020.

McGehee is replacing Rock Island County Judge Lori Lefstein, who has retired, according to a news release issued by Chief Judge Walter Braud in April.

Braud has said McGehee would have had to apply to fill the position and would have undergone a selection process along with any other applicants. That process would include a peer review from the Illinois Bar Association and can include interviews.

The final selection was up to Illinois Supreme Court Justice Thomas Kilbride, Braud said. Kilbride is responsible for the appointments in this region. Braud said McGehee will be handling civil cases, which was what Lefstein was doing when she retired.

The county is accepting resumes from candidates interested in being the interim state's attorney, according to its news release. Anyone interested can submit a resume to the County Administration Office, 1504 3rd Ave., Rock Island, IL 61201. The submission should be marked to the attention of the county board chairman. They are due by May 15.

The Rock Island County board chairman has announced an interim state's attorney for the county, pending approval of the county board.

When Dora Villarreal started working a few weeks ago as the Rock Island County state’s attorney, her first assessment of the office was that i…

John McGehee appointed to be judge 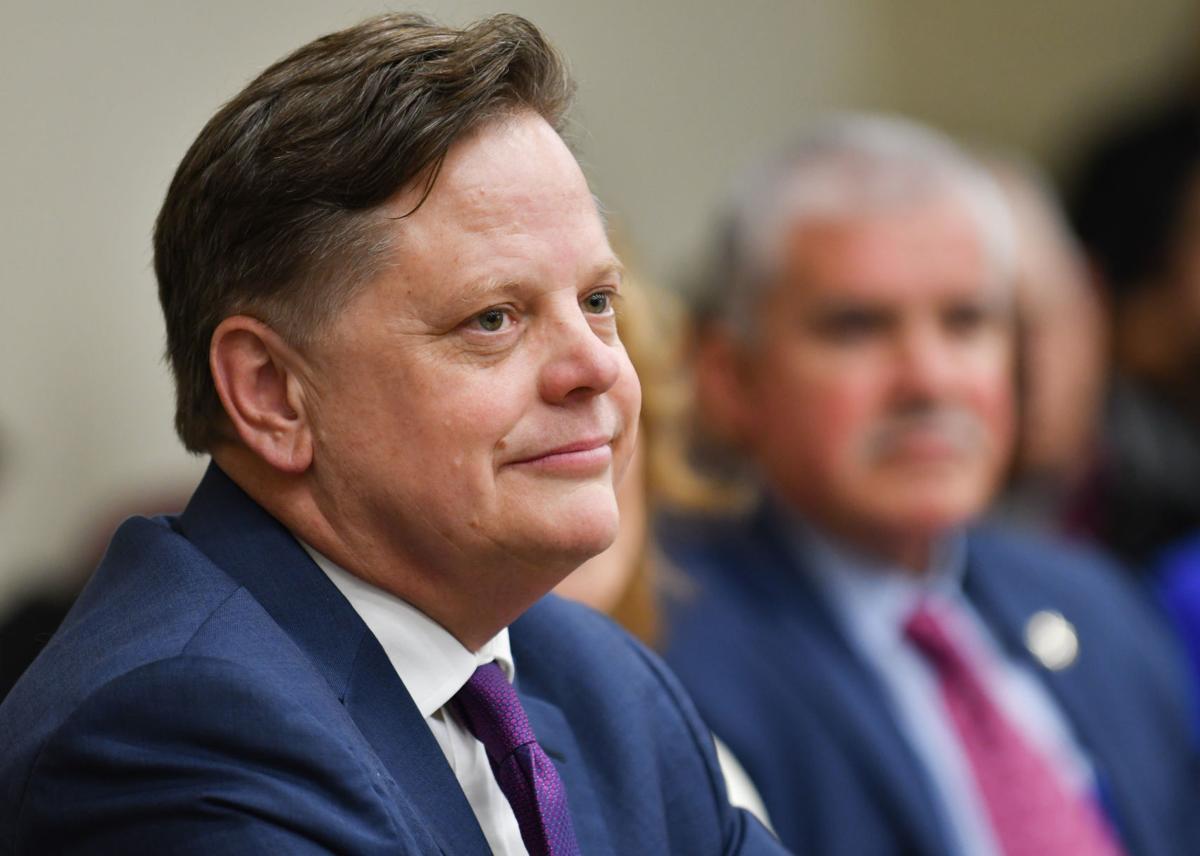 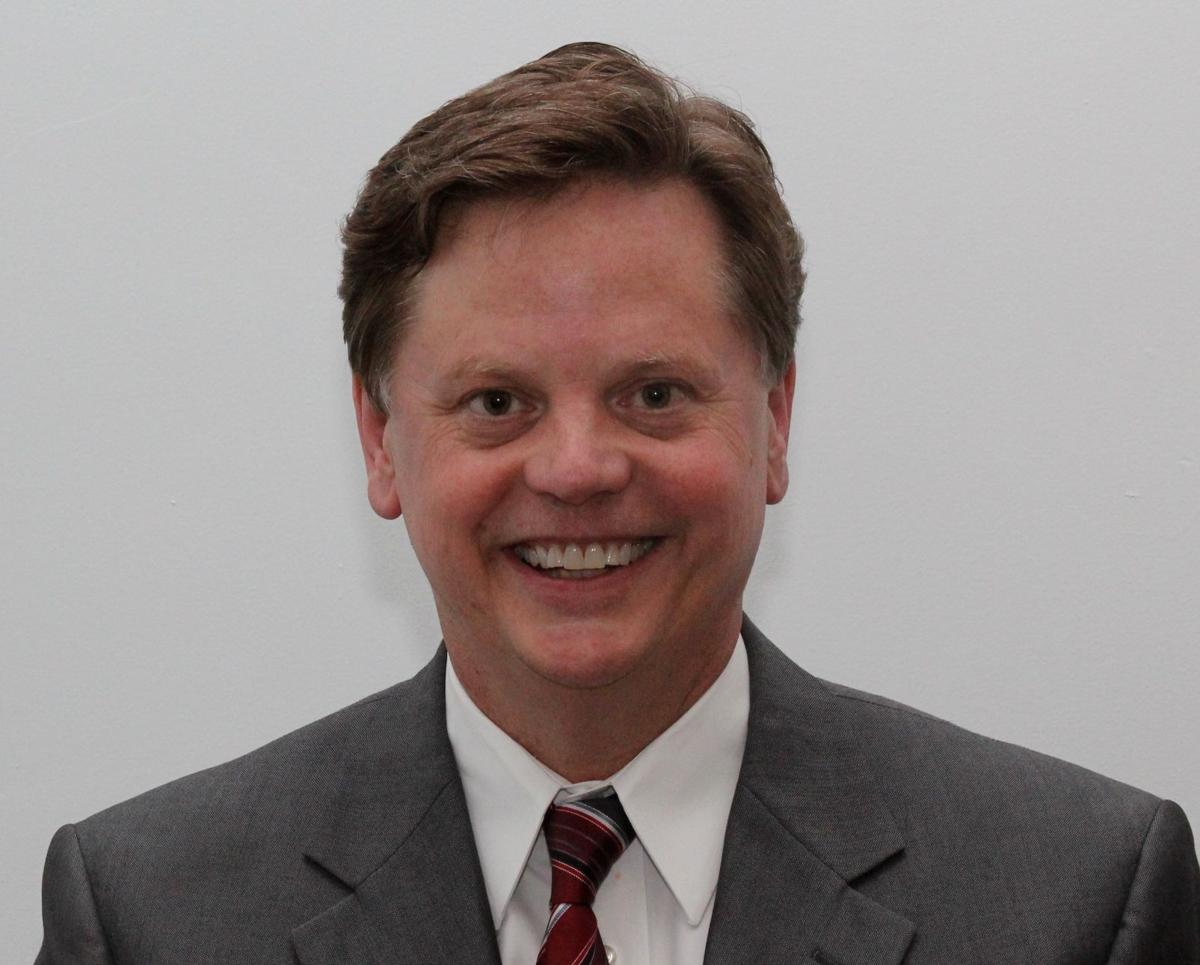