New charges were added Friday for a Moline couple arrested in April for reportedly forcing a child to film them having sex.

Joseph Richardson, 40, and Marlana Richardson, 38, a husband and wife, sexually exploited three children, currently 15, 13 and 11, by performing sexual acts where those children could see them, and having the 15-year-old film them having sex, court documents state.

Joseph Richardson also reportedly hit the children with a wooden board and a belt, and punched and kicked the oldest child.

The incidents reportedly happened between January 2019 and January 2021.

Moline police started an investigation after receiving a complaint in January from a volunteer tutor who worked with the children regularly during the COVID-19 pandemic.

A Moline couple was arrested Thursday after allegedly having a child film them performing sexual acts.

Davenport police responded to a shots fired call Monday morning at 9:40 a.m. on the corner of Main and Pleasant streets.

A Davenport man arrested in April for allegedly operating a drug house pleaded not guilty in an arraignment filed Monday.John J. Vondran, 54, …

A Muscatine man charged with shooting a Moline teenager to death entered a plea of not guilty Tuesday. He also waived his preliminary hearing …

East Moline man accused of sexually assaulting a child out on bond, pleads not guilty

James Robert Comins, 32, of East Moline has been charged with two counts of predatory criminal sexual assault. He's out of jail on a $10,000 bond and pleaded not guilty in court Tuesday.

An AMBER alert was sent out Tuesday night in eastern Iowa regarding a 5-year-old boy who was kidnapped and could possibly be heading to Clinton or Davenport. 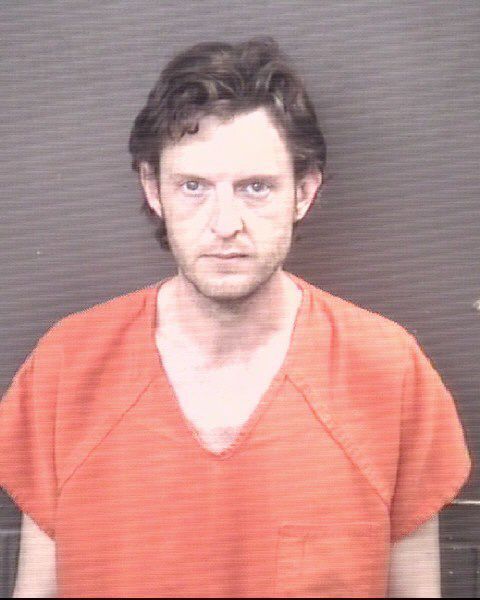 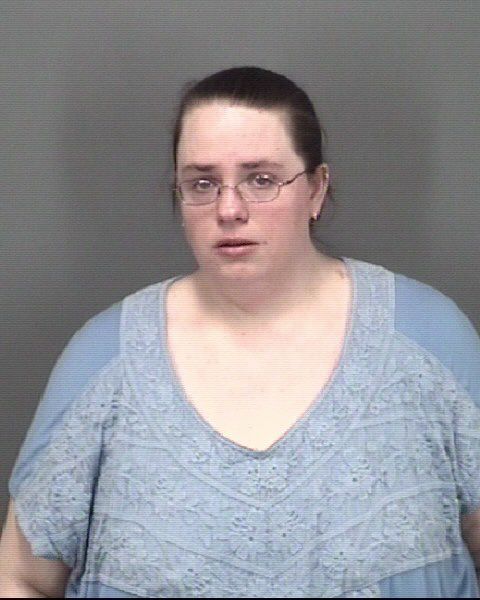