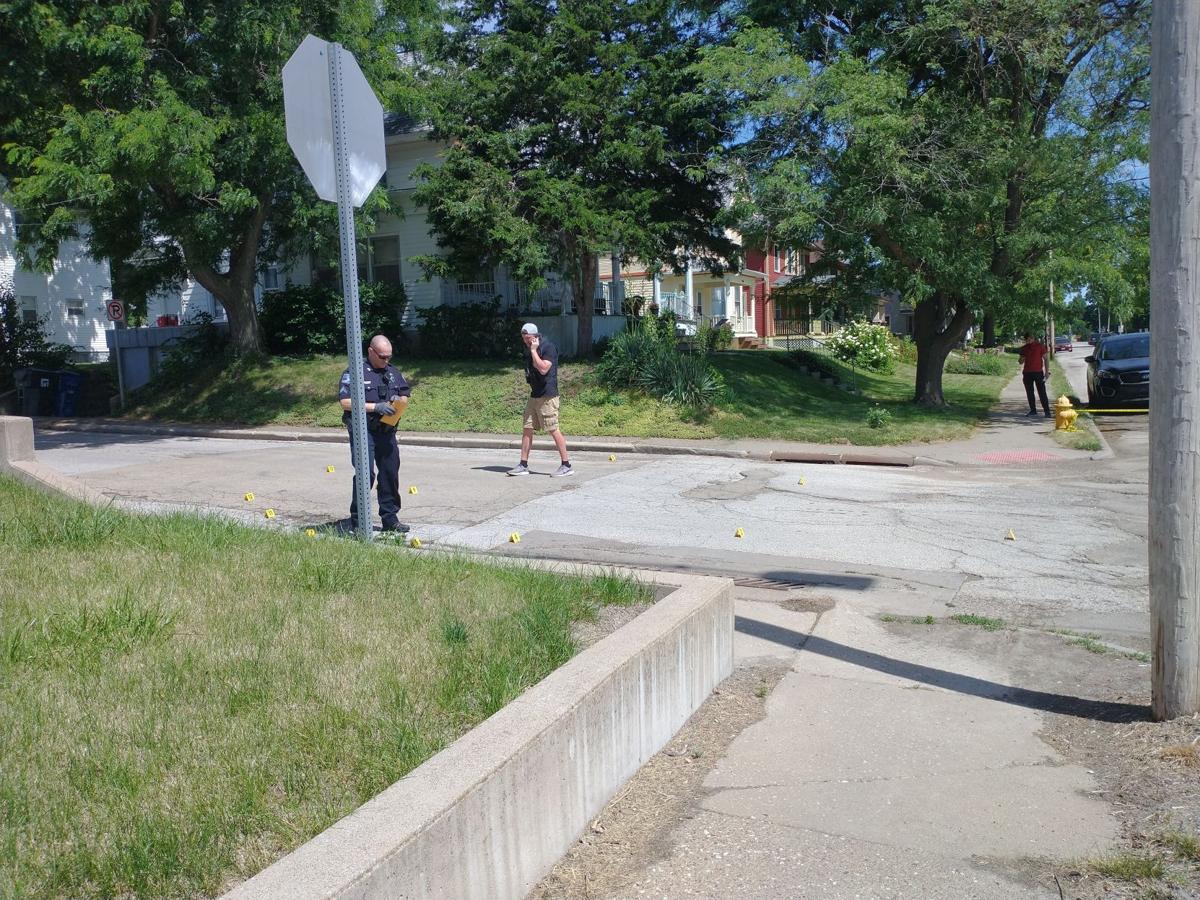 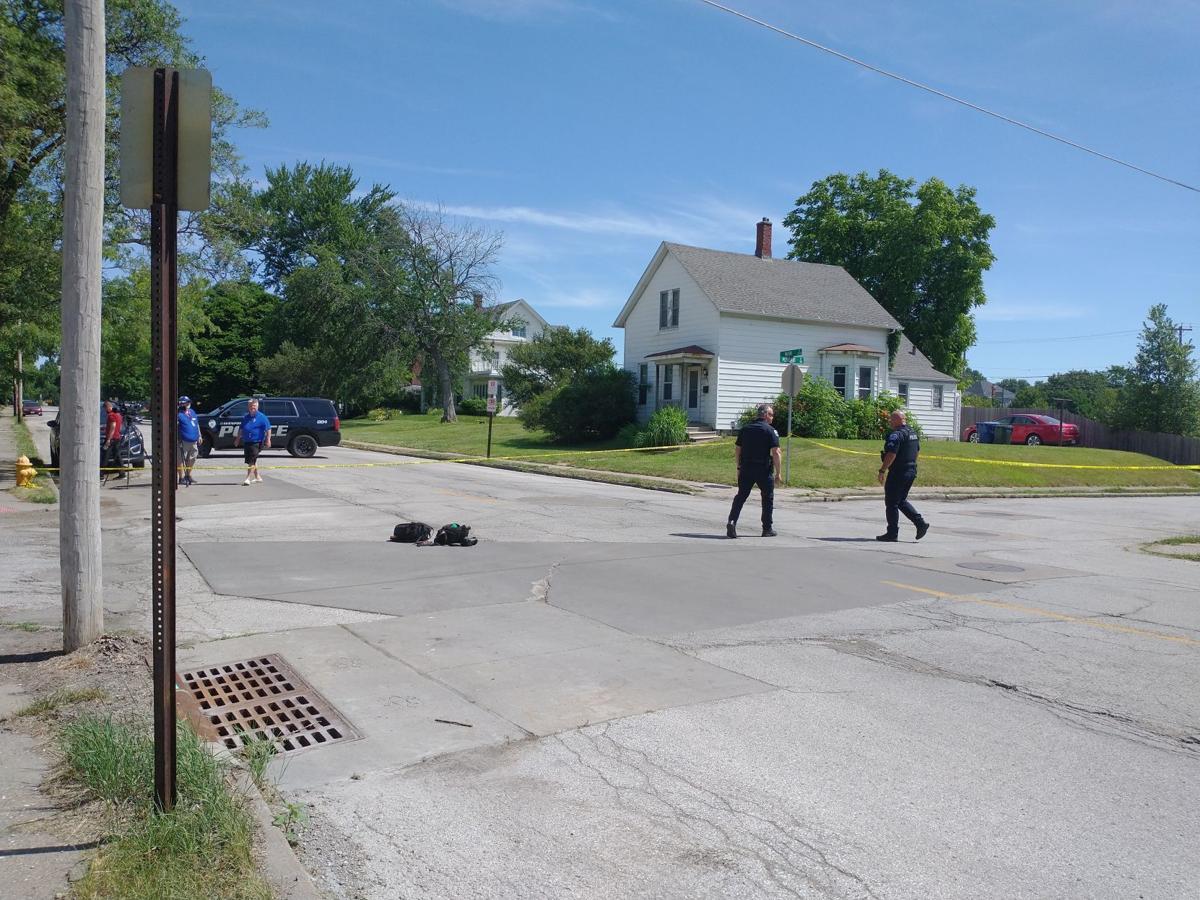 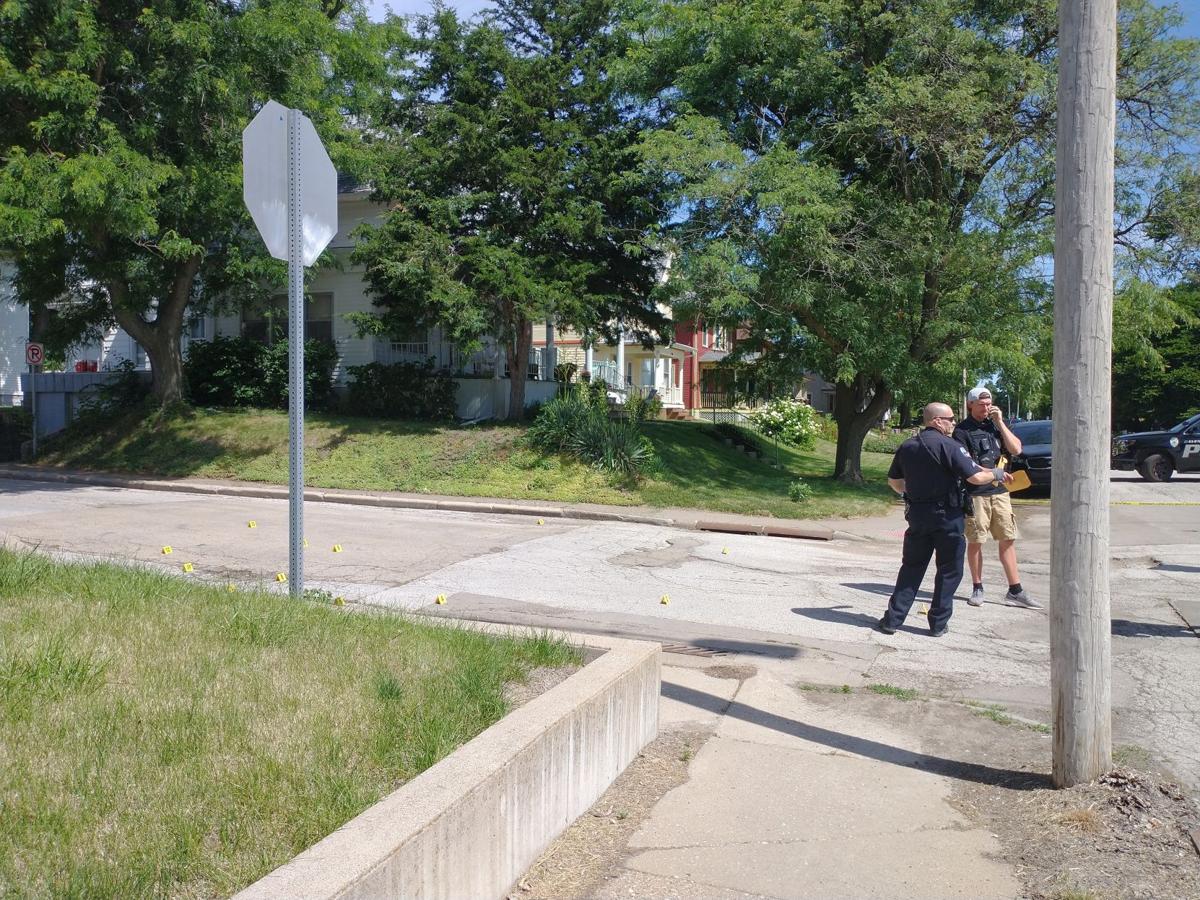 Davenport police responded to a shots fired call Monday morning at 9:40 a.m. on the corner of Main and Pleasant streets.

Police said two vehicles met at the intersection and a number of rounds were fired. Occupants of both cars were shooting. A residence and a nearby car was hit, but there have been no injuries reported.

One of the vehicles was stopped by police and the occupants are being interviewed.

Maj. Jeff Bladel said it's "very concerning" that the shooting happened in such a public area in broad daylight.

Anyone with any information about this incident is asked to contact the Davenport Police Department.

A Davenport man arrested in April for allegedly operating a drug house pleaded not guilty in an arraignment filed Monday.John J. Vondran, 54, …

Davenport man pleads not guilty to sexual abuse of a child.

A Davenport man who was arrested in April for allegedly sexually abusing a child pleaded not guilty in an arraignment filed Wednesday.

East Moline man accused of sexually assaulting a child out on bond, pleads not guilty

James Robert Comins, 32, of East Moline has been charged with two counts of predatory criminal sexual assault. He's out of jail on a $10,000 bond and pleaded not guilty in court Tuesday.

A man had $33,000 worth of property stolen from a Walcott hotel. He's been charged with federal gun charges.

Adam Vannoy was arrested on gun and drug charges in Nebraska. After posting bond he tried to buy a gun in Ankeny, Iowa and was later taken into custody at a Comfort Inn in Walcott. A Princeton couple was charged with stealing $33,000 worth of property from Vannoy's hotel room.