Seahawks vs. WFT: Updates and scores from MNF

Two Ohio men were in the Rock Island County Jail Friday on a $500,000 bond after police say they discovered $600,000 worth of black tar heroin in their vehicle on Interstate 280 just west of Interstate 74.

Around 1:30 a.m. Thursday, Moline police conducted at traffic stop on a 2017 Cadillac Escalade, which had a California license plate, for a traffic violation, according to a media release.

An officer who approached the vehicle was told that Woody and Walker had flown from Ohio to Los Angeles and had rented a vehicle to drive back home, according to the release.

An Illinois State Police trooper brought a K9 to the scene and conducted a free air sniff of the vehicle; the K9 alerted on the vehicle to the presence of narcotics, according to the release.

A search of the vehicle found two kilograms of black tar heroin wrapped in bundles and concealed in the spare tire of the vehicle. The amount of heroin seized equates to approximately 10,000 individual doses of heroin, according to the release.

The black tar heroin, which was to go to the Ohio area, has a street value of over $600,000, according to the release.

Moline police on Wednesday continued the investigation into the armed robbery Tuesday night of LollyPalooza Art and Glass.

Eldridge man charged with murder in shooting death of wife

An Eldridge man has been charged with first-degree murder in relation to the shooting death of his wife on June 10, according to a Monday news…

From the beginning of 2019 to August 2021, there have been 40 homicides in the Quad-Cities: Here's a look at the numbers

Homicides in the Quad Cities have increased significantly since 2019.

Moline and Rock Island police are investigating robberies that occurred in their cities Tuesday.

Murder suspect turns himself in to Rock Island Sheriff's Office 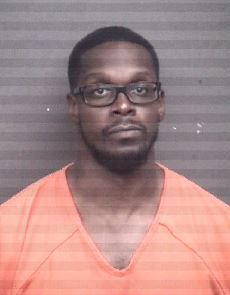 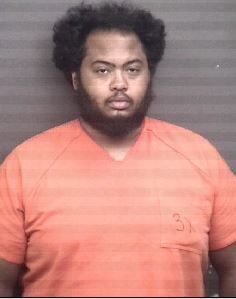