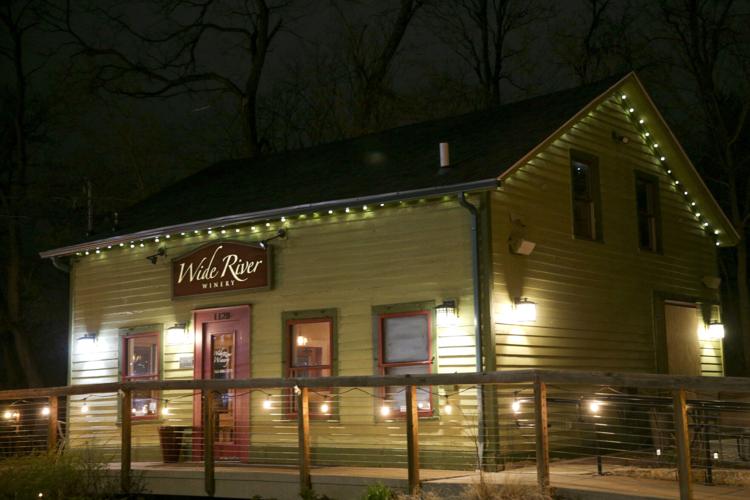 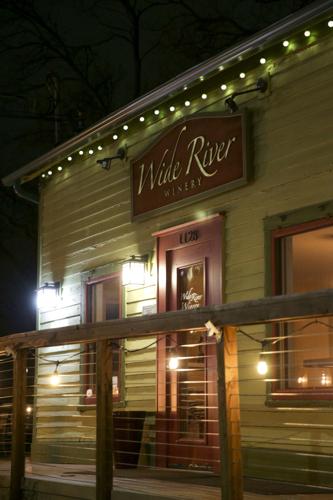 The promise of a warm spring evening in Davenport's East Village was shattered Thursday by a brazen assault and attempted robbery of a Wide River Winery employee.

Eric Sergesketter owns a business near the winery, 1128 Mound St. He said at around 5:30 p.m. one of his workers told him something was going on at the winery.

They heard a woman screaming and saw she was bleeding. Davenport police later identified the woman as a winery employee. And according to police investigators, two people attacked the woman — Christopher Lavelle Mitchell, 35, and Emilee Rose Haberling, 20.

Sergesketter saw the end of what police later alleged was a violent attack punctuated by Mitchell threatening to rape, stab and kill the winery employee.

"(The winery employee) was able to escape the attack," Sergesketter said. "She got bloodied pretty good. She had blood dripping down her face and neck. By the time I got outside, we ran over there and already there was an officer with her."

"The good thing about this is she was able to get out of it. She was still walking, talking and breathing."

"Our friend showed amazing courage, strength and fast-thinking during this attack," the winery posted on social media. "We are supporting her recovery as much as we know how, and piecing together a plan to enhance security measures and reopen ... we are heartbroken for our employee and community today."

Affidavits filed Davenport Cpl. Bryant Wayland indicated the police were sent to the scene at 5:35 p.m.

Wayland said Mitchell and Haberling entered the winery and punched the employee in the face. Her head was slammed against the ground and she was dragged by her hair to the cash register. Mitchell took money from the drawer.

The violence did not end when Mitchell had the money.

According to the affidavits, Mitchell and Haberling made the employee crawl on her hands and knees and held her by her hair while they punched her in the head and slammed her head into the floor.

Mitchell choked her with both hands and stopped her from breathing at various times. Haberling took the employee's cell phone and smashed it on the ground, preventing her from calling 911.

Mitchell demanded the employee tell him where the winery's camera surveillance system and video recordings were located. The employee told police she heard Mitchell tell Haberling he was giving her a knife and said, "If she tries to get away, stab her."

The employee said Haberling and Mitchell moved her throughout the business as the assault continued.

While Mitchell checked for the surveillance system, Haberling held the employee on the ground, affidavits said. Mitchell returned and said "I’ll rape you, I’ll kill you, I’ll do what I want, I have a knife." Before he left again, he gave Haberling a knife and told her to stab the employee.

The employee told police she threw a chair to escape the winery and Mitchell and Haberling followed her. They pulled her back in the building, but she was able to get away as she heard police sirens nearing the scene.

Mitchell and Haberling retreated to inside the winery and were quickly located, police said, but were uncooperative and resisted arrest. Physical force, including a taser, was used to make the arrests.

Officers found about $317 in Mitchell's sweatshirt pocket with some of the money wrapped in money bands and consistent with the amount stolen during the robbery. Both suspects refused to identify themselves.

The employee was transported to a hospital with injuries that included bruising to both eyes, a cut on her tongue, a left orbital fracture and a broken clavicle, bleeding and bruising to the right side of her face.

" … this happened in broad daylight, and in a nice part of town," he said. "Everyone was enjoying a nice casual Thursday evening and suddenly this happens."

Both Mitchell — on parole in Iowa until 2025 for robbery convictions — and Haberling face life sentences in prison, if convicted.

Haberling also is charged with first-degree theft, which carries a prison sentence of 10 years, and a misdemeanor charge of obstructing 911 communications.

The pair also is charged with misdemeanor harassment of public officials and interference with official acts.

Mitchell is on parole until Feb. 28, 2025, according to Iowa Department of Corrections electronic records. The new charges come just about four months after he was released from prison.

On Jan. 22, 2004, Mitchell was sentenced to two years on deferred judgment and two years probation after pleading guilty to three counts of third-degree burglary with one of those occurring on May 5, 2003, and the other two on Oct. 29, 2003. He also had pleaded guilty to a charge of operating a vehicle without the owner's consent.

He violated his probation and was sentenced to five years in prison for the burglary convictions and two years in prison on the other charge. The sentences were to run concurrently.

On May 12, 2006, Davenport police arrested Mitchell on two counts of first-degree robbery. In both cases, he pleaded guilty to the lesser included charge of second-degree robbery.

His parole in the earlier case was revoked and he was sentenced to prison for the robberies.

Mitchell was placed on work release Dec. 16, and on parole March 2.

In their applications for a court-appointed attorney, Mitchell listed his address as being in Des Moines, while Haberling listed no home town.

They are both being held without bond in Scott County Jail.

Man wanted for murder among those arrested in multi-county chase

Biden's Mission In Europe: Shore Up Alliance Against Russia 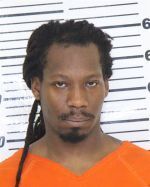 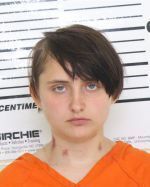