Davenport police have arrested three women described in court documents as being part of an organized theft ring that steals merchandise and then resells it for personal profit.

The women also are accused of using a 13-year-old to help engage in thefts.

Dorothy Shannae Ann Rogers, 28, of Davenport, who is on probation until March 3, 2023, for a conviction for assault with a weapon, was arrested Tuesday and booked into Scott County Jail. She was released after posting a $3,500 cash-only bond.

Daminica Docenda Shamone Bragg, 23, and Ronde Micholete Rogers, 47, both of Davenport, were arrested Aug. 31 and booked into the Scott County Jail. They were released after posting 10% of a $10,000 bond through a bonding company.

According to the arrest affidavits filed by Davenport Police Officer Jennifer Brewer, at 7:05 p.m. on Feb. 24, a theft occurred at T.J. Maxx, 4026 E. 53rd St. Brewer said there were eight other reports associated with the group and seven other incidents that had not been caught on video.

In developing the case, Brewer said, the women and accomplices went to T.J. Maxx 17 times between July 2, 2020, and July 19, 2021. The women are seen on video taking items and hiding them in their purses or on their persons. They then left the store without paying for any of the merchandise.

The total amount of the property taken was in excess of $1,500, but less than the $10,000 limit that would be needed to charge each with a higher felony.

Scott County prosecutors have charged each of the women with one count of ongoing criminal activity, a Class B felony under Iowa law that carries a prison sentence of 25 years.

Each also is charged with using a juvenile to commit an indictable offense, in this case a 13-year-old. That charge is a Class C felony that carries a prison sentence of 10 years.

And, each is charged with second-degree theft, a Class D felony that carries a prison sentence of five years.

Bragg and Ronde Rogers are scheduled to be arraigned on the charges Oct. 7 in Scott County District Court.

Dorothy Rogers will make a first appearance on the charges in Scott County District Court at a later date.

A man on probation or conditional discharge in three states was arrested Friday by Davenport Police for allegedly selling drugs, including fen…

Davenport Police are investigating a shooting in which one man was wounded Tuesday night.

Moline man charged for allegedly setting fire to his own apartment 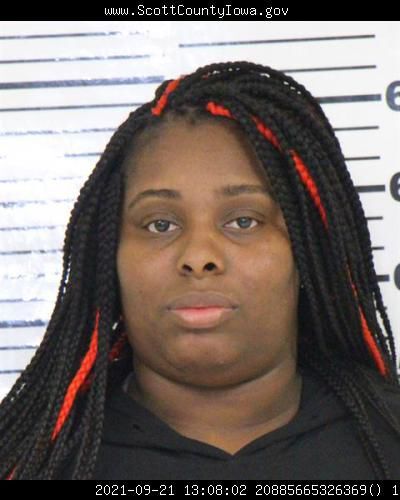 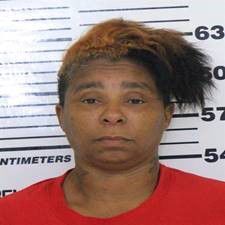 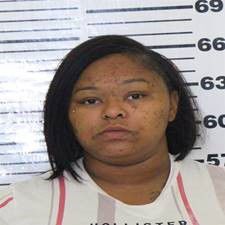