An investigation started about noon Tuesday when one of the women tried to get a $3,200 cash advance from Family Credit Union, 3355 Devils Glen Road. An employee denied the transaction.

The next day, the same woman went to the Ascentra Credit Union at 2339 53rd Ave., and tried to use the fraudulent credit card, which belonged to a woman in Georgia whose identity was stolen in June. Officers arrested the woman and learned she was staying at the Hampton Inn in Davenport.

Inside room 224 they found more than $1,000 worth of stolen merchandise with the tags still attached. It was learned that the theft occurred at the Polo Ralph Lauren Factory Store in Eagan, Minn., where more than $3,000 in goods were stolen.

A Moline woman has been accused of drug trafficking, including a charge of having almost 11 pounds of marijuana.

Davenport police on Friday arrested a Rock Island felon for selling methamphetamine while possessing a firearm.

Watch: Do you know driver who crashed into light pole and took off?

The Rock Island Police Department is seeking your help in identifying the owner of the vehicle pictured in this video.

Can you identify this person? Police want to talk to her

Moline police are looking for the woman pictured in the above image. 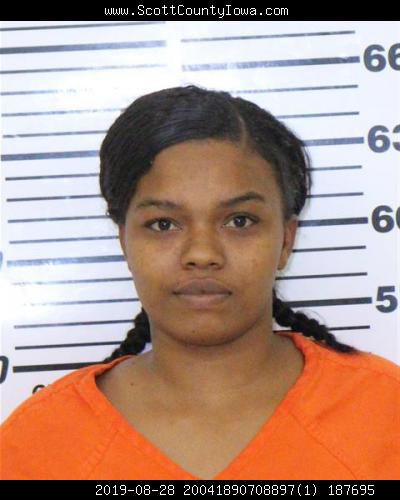 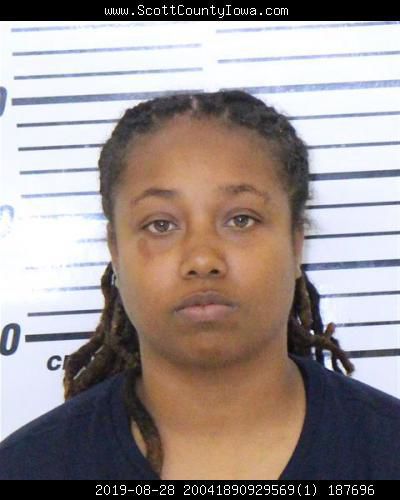 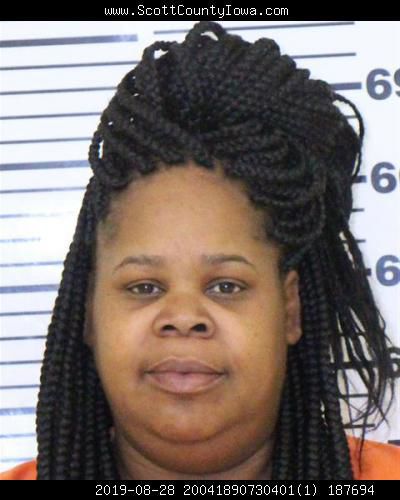 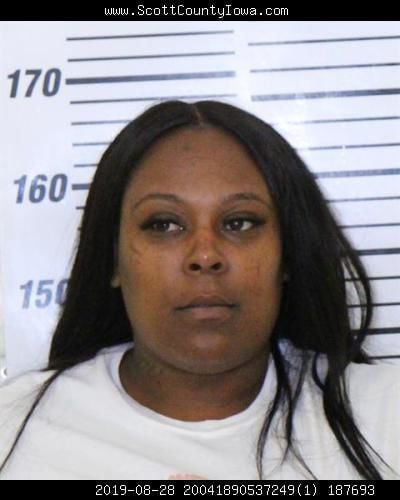