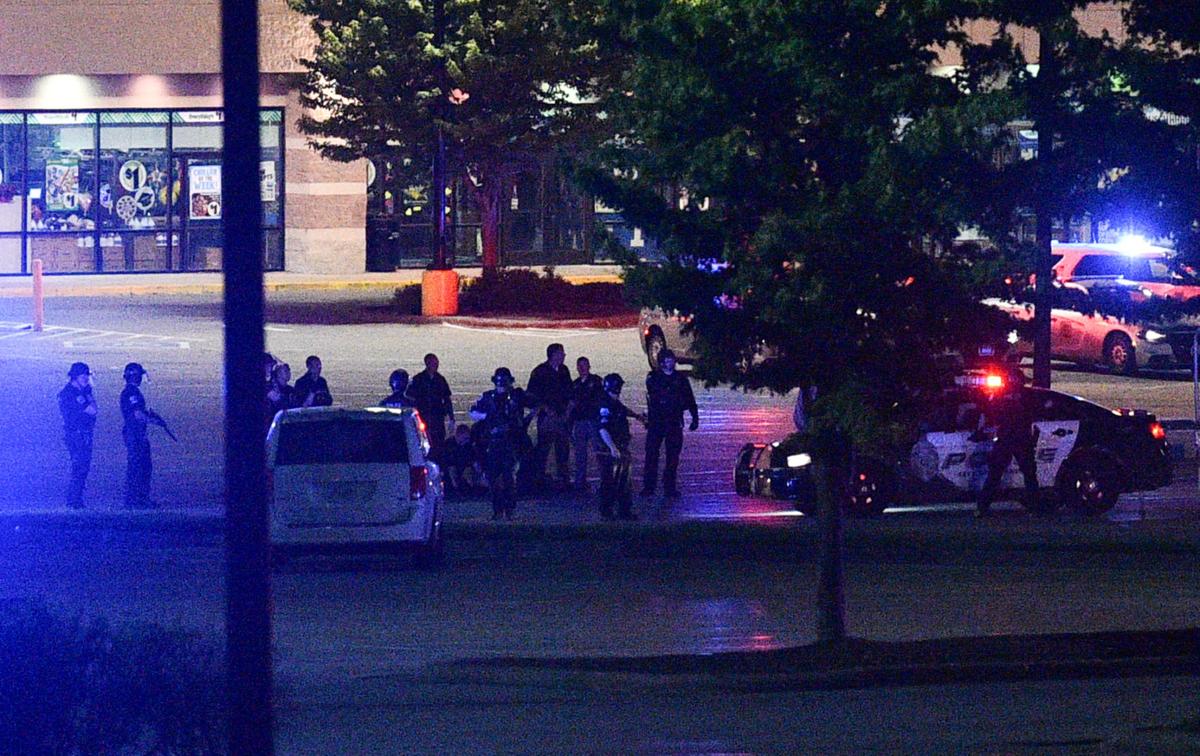 A night of unrest on May 31, 2020 in Davenport followed a day of protests about the death of George Floyd at the hands of police in Minneapolis. The unrest sparked the city to call for curfews. 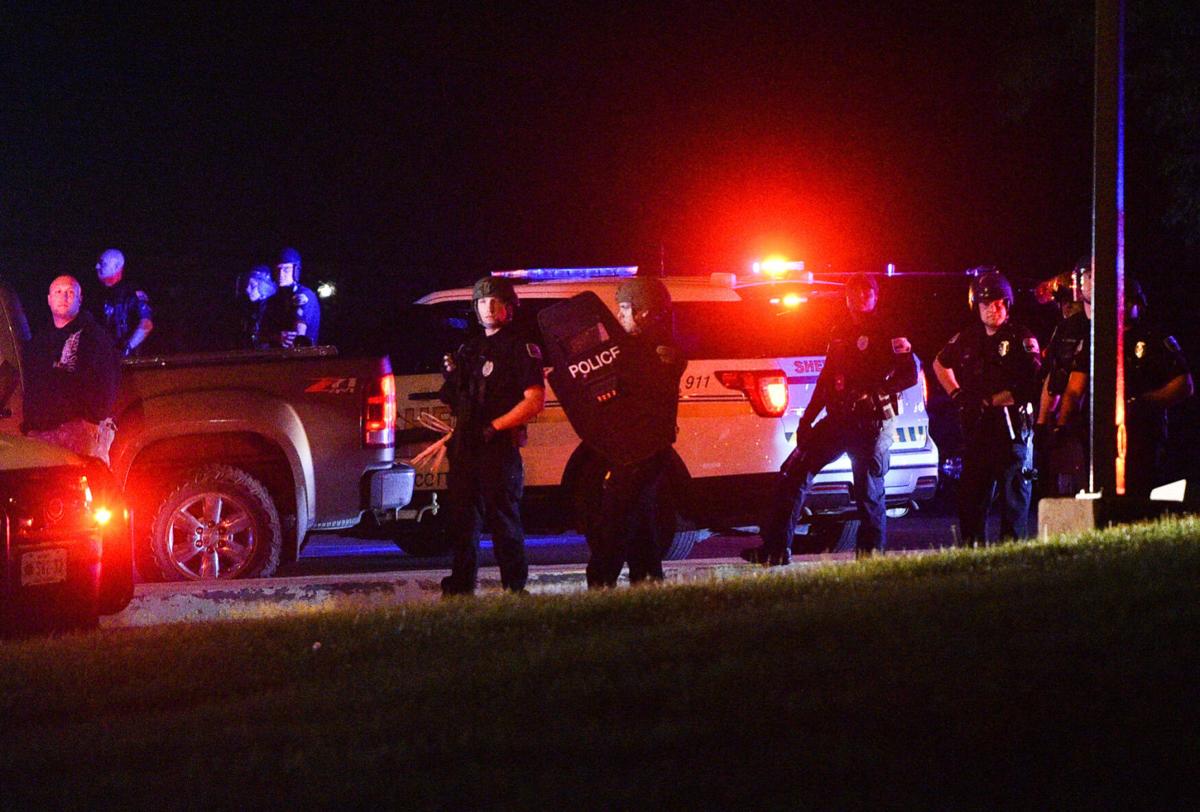 County Administrator Jim Snider said he is in discussions with Rock Island County Sheriff Gerry Bustos and local mayors on the announcement of a curfew later today.

Snider said the decision comes after a night of rolling riots in Davenport in which two people were killed and two people were injured, including a police officer. Law enforcement agencies from Illinois assisted Davenport Police and Scott County Sheriff's deputies amid the outbreak of violence in that city.

"We are coordinating a review of what Scott County has enacted and we are in discussions with county municipalities. It's just a matter of pulling it together.

"There is no dissension; we're all on the same page," he said. "Our priority is to keep residents safe."

East Moline police Chief Jeff Ramsey confirmed area police chiefs, city officials and the county are meeting this afternoon to discuss curfews and contingency plans should the disturbances shift to the Illinois side tonight.

"We are going to meet and discuss things like curfew and so forth," Ramsey said. "Hopefully have something about that. We are meeting (also) to have contingencies about any civil unrest. We are definitely preparing. Hopefully nothing occurs but obviously we wouldn’t be doing our jobs if we weren’t preparing after what occurred over in Davenport (Sunday)."

"Things are fluid and there will be another meeting regarding a plan in place,'' VanHuizen said. " We will be mobile for whatever the situation might be. It's really a fluid situation.''

"There is no way I would have our bartenders on with a curfew in place in Iowa or Illinois,'' Rusk said. "We have one bartender that lives in Iowa and we want her to have a chance to get home before that curfew goes in place. I can't speak for everyone downtown Rock Island, but I believe everyone will be closed to honor any curfews, whether it be in Scott County or Rock Island.''

Healy, whose catering company has been hamstrung by the coronavirus, said he understands the frustration and anger of protesters, but hopes if any demonstration takes place in Rock Island it will be peaceful.

"I certainly get it, but I don't see where destroying things and violence is the answer,''  said Healy, who asked to submit a bid to feed potential Army National Guardsmen if they are called into action in Scott County.

"Sure I'm worried; the front of our building is all windows,'' he added. " All we can do is hope people — if they choose to gather — can be heard in a peaceful manner.''

This story will be updated.

Officials are hoping to avoid another night of violence after two killed Monday.

Invoking the name of George Floyd, the African-American man killed by a white police officer while being detained in Minneapolis on Memorial D…

Quiet Quad-City streets and empty sidewalks Monday night were a stark contrast to a community where, 24 hours before, streets teemed with traf…

Two people are dead and a police officer was wounded in a round of rioting and violence that occurred Sunday night into Monday morning in Davenport.

A night of unrest on May 31, 2020 in Davenport followed a day of protests about the death of George Floyd at the hands of police in Minneapolis. The unrest sparked the city to call for curfews.