Six men are charged with violating the Iowa Sex Offender Registry statutes after the Scott County Sex Offender Task Force made its annual compliance sweep during the week before the Halloween holiday.

“We always make a point around Halloween to verify where all of the sex offenders are living and staying to make sure they’re not involved in Halloween festivities,” Scott County Sheriff Tim Lane said Saturday.

“We do a full sweep multiple times of the year, but around Halloween we try to be a little more of a surprise,” he said. “We constantly verify and do checks, especially when we doubt the information someone is giving us.”

Luther Ronald Moore Jr., 62, was arrested Wednesday on two counts of failing to register-second offense. Each charge is a Class D felony that carries a prison sentence of five years. Moore was being held Saturday night in the Scott County Jail on a $5,000 bond, cash or surety.

Matthew James Burgess, 32, is charged with one count of sex offender registration violation-second offense, a Class D felony. Burgess was arrested Thursday. He was being held Saturday night in the Scott County Jail on a $5,000 cash-only bond.

Elisah Marquise Smith, 22, is charged with one count of sex offender registration violation-first offense. That charge is an aggravated misdemeanor that carries a prison sentence of two years. Smith was arrested Thursday. He was released from the Scott County Jail after posting a $1,000 cash bond.

Victor Lawrence Pelletier, 38, was arrested Friday. He is charged with failure to register-first offense and failure to verify address. Both charges are aggravated misdemeanors. Pelletier was being held Saturday night in the Scott County Jail on a $2,000 bond, cash or surety.

Jimmie Lee Pearly-Bell Jr., 27, was arrested Friday. He is charged with one count of failure to register-first offense. The charge is an aggravated misdemeanor. He was being held Saturday night in the Scott County Jail on a $1,000 cash-only bond.

John Delbert Smith Sr., 55, is charged with two counts of failure to register as a sex offender-second offense. The charges are Class D felonies. He was arrested Friday. Smith was being held Saturday night in the Scott County Jail on a $5,000 cash-only bond.

According to a news release issued Saturday by Scott County Sheriff’s Sgt. Josh Wall, there are 493 registered sex offenders in Scott County. During the current sweep there were 243 compliance checks completed.

During a sweep conducted during the week of July 1, there were 604 checks completed.

The compliance percentage is 94%, Wall said.

“We’re very close now to having 500 sex offenders registered in Scott County, and that number is rapidly climbing,” Lane said. “When I started as sheriff, that number was below 400.

“Most of the sex offenders know what the requirements are and are willing to follow them,” he added.

A 20-year-old Moline man on probation in Rock Island County is charged with first-degree murder after stabbing another man to death Tuesday, M…

Moline police confirmed the arrest of a man in relation to a deceased male discovered Tuesday.

Rock Island police are investigating a shooting incident in which someone shot into a vehicle carrying a child. 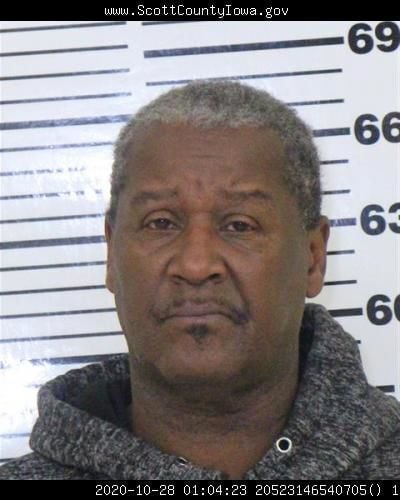 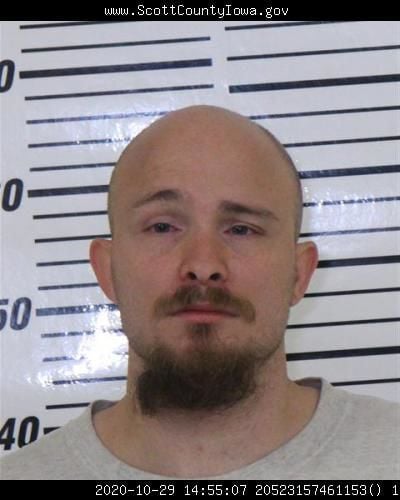 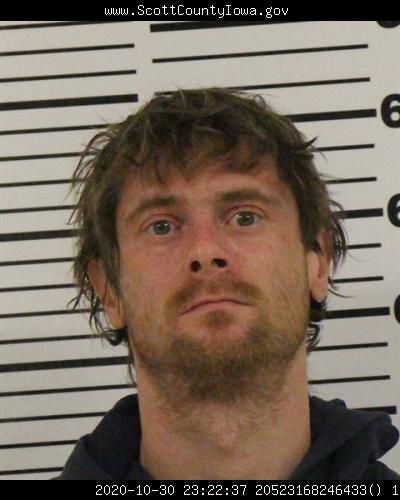 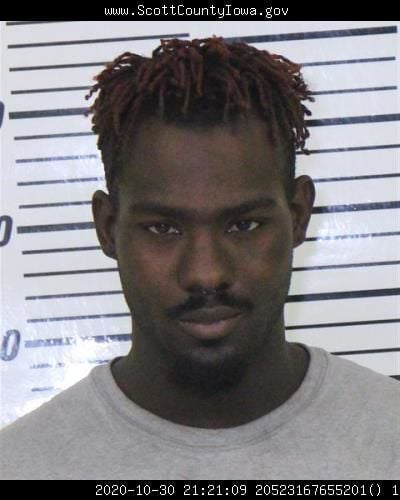 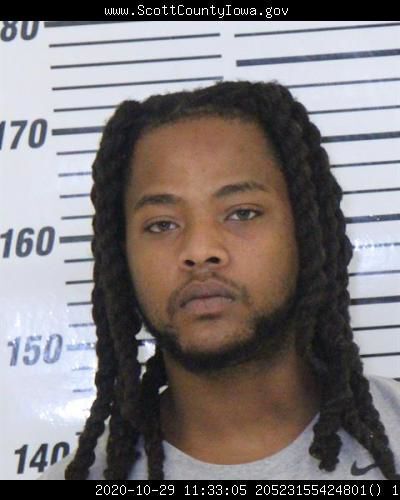 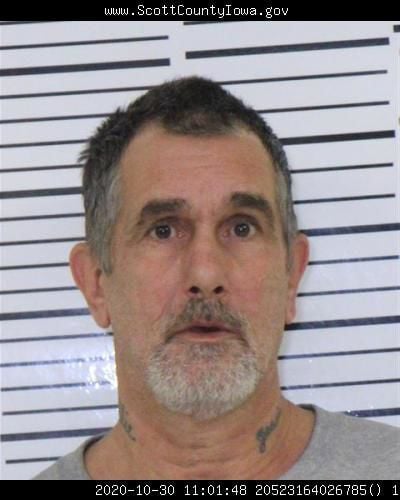