Three people were arrested early Monday morning after allegedly breaking into the Arconic Learning Center in Riverdale and attempting to steal almost $27,000 worth of property.

The trio broke into the learning center at 4900 State Street on Sunday, and were seen on video by Arconic security, according to the arrest affidavits. Security called Bettendorf police who responded to the scene.

Bodenhamer, 35, of Rock Island and Johnson, 32, of San Diego, fled from the building when police arrived but were caught after a short foot chase. They were both armed with a knife.

Mitchell, 41, of Moline, was found hiding in the basement. Mitchell reportedly admitted to police that she and the two men arrived together intending to break in and steal property. She said she was supposed to be the lookout.

Before police arrived, the group had been gathering several items that they intended to steal and putting them in a pile to take with them. The estimated value of the items gathered was $26,854, the affidavits state.

All three individuals are being held in the Scott County Jail. Each has a bond of $10,000. They have a preliminary hearing scheduled for Oct. 7 at 2 p.m.

How is police use of force tracked in the Quad-Cities? That depends on the department.

Police use of force is a hot button issue nationally and in the Quad Cities, from officer involved shootings to deadly choke holds. But what i…

No one injured in Moline structure fire Thursday

The estimated loss to the building was about $65,000 and the structure was deemed uninhabitable.

The man allegedly shot and wounded the father of a woman with whom he was having a domestic dispute.

The man is accused of suffocating his brother to death in November.

A man was arrested for the attack and charged with aggravated battery, but the state's attorney previously said the charges would be upgraded to murder if the victim didn't survive.

A man was shot early Monday morning in Sterling, Ill. His injuries were non-life threatening.

A Whiteside county sheriff's deputy was shot while searching for two suspects who fled on foot from a car chase.

Davenport man arrested in Bettendorf wanted for forgery in Mercer County, Ill. and a sexual offense in Adams County, Ill.

A man arrested in Bettendorf Monday morning was wanted in Mercery County, Ill. and Adams County, Ill. for forgery and sexual offense.

Princeton woman involved in theft of $33,000 of property from Walcott hotel sentenced to two years probation

A Princeton woman was sentenced Thursday to two years of supervised probation in relation to a hotel theft.

Three people have pleaded not guilty after they allegedly tried to steal almost $27,000 worth of property from Arconic. 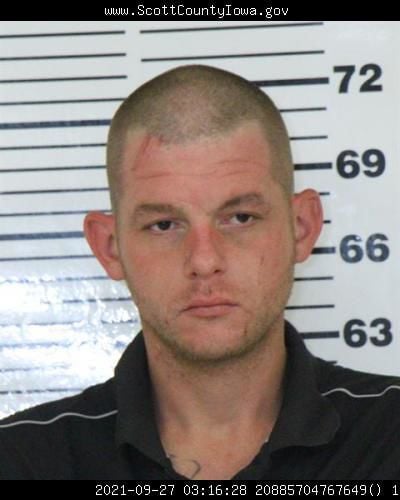 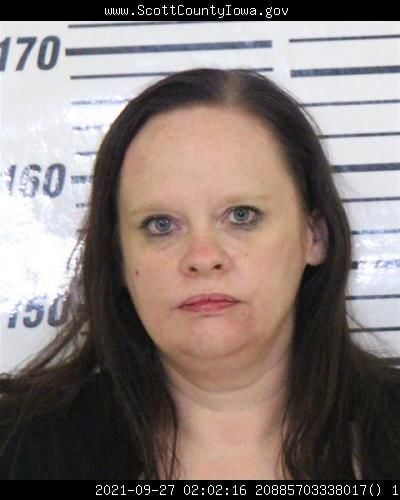 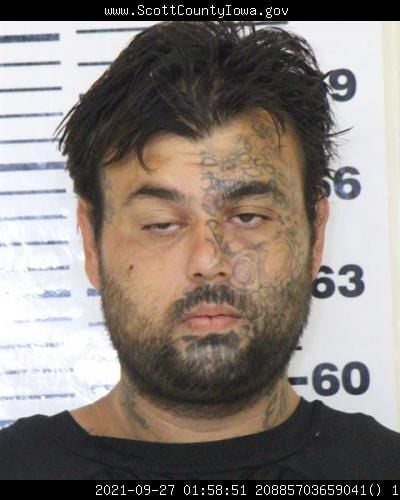