Naytion Owens, 22, Rock Island, and Zachary A. Sisul, 24, Milan, are in the Rock Island County jail facing charges on both sides of the Mississippi River.

According to Scott County arrest affidavits, the men allegedly worked together to approach a man at the QC Mart, 2620 Central Ave., Bettendorf at about 1:47 p.m. Tuesday.

Owens reportedly struck a man in the back of the head with the butt of a handgun and Owens and Sisul struck the man while he was on the ground. They demanded the man’s truck keys and robbed him of $160.

Sisul got in the driver’s seat while Owens is said to have stayed with the victim allegedly telling the man “Stay down! Don’t move! I swear I’ll do it!” according to Scott County police affidavits.

The keys were in the vehicle, and the two men fled the area. Officers tried to stop it on Grant Street as it traveled to the Interstate 74 Bridge, but the pursuit continued into Moline, where the truck crashed near Teske's on 16th Street, and the men were caught after a foot chase, police said.

Sisul allegedly admitted he was involved in the robbery “but claimed he was only involved because he feared Owens would physically harm him if he did not help him” and that two additional suspects were involved, police affidavits said.

According to a Bettendorf police news release, expected charges for both men in Scott County include robbery in the first degree, theft in the second degree, conspiracy and assault while displaying a weapon.

Sisul also faces charges of felony eluding, leaving the scene of an accident and speeding related to the police pursuit on the Iowa side.

Both made their first appearances in Rock Island County court Tuesday and bail was set at $5,000 for Sisul and $10,000 for Owens, online court records showed. They will be in court next week for preliminary hearings. Scott County court dates have not been set.

A Davenport man was jailed after he allegedly burst into a home Sept. 10, assaulted a person and fired a gun at a vehicle.

A high-speed chase that started in Bettendorf and ended in a Moline neighborhood Tuesday resulted in the arrest of two men. 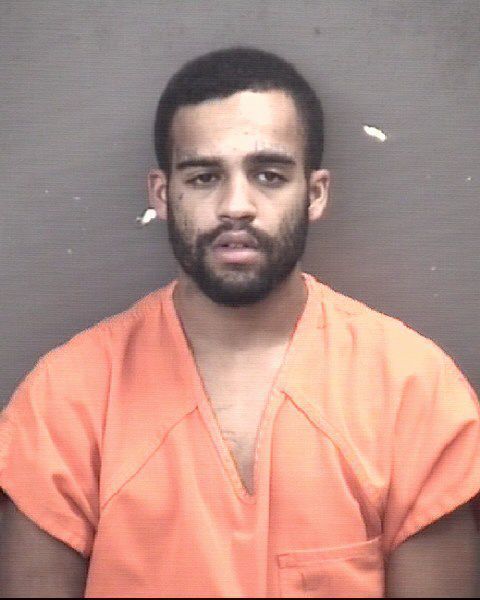 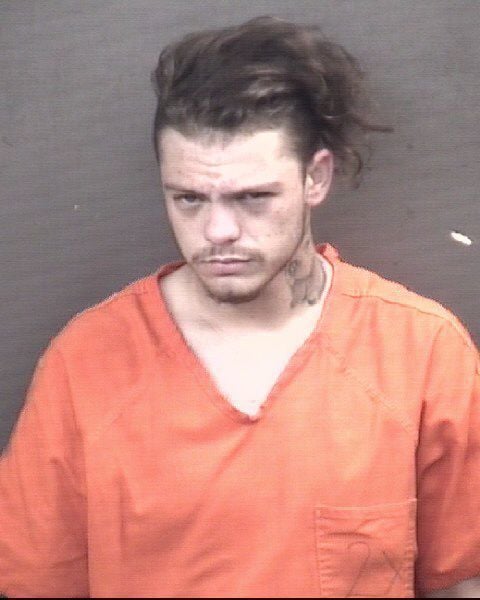