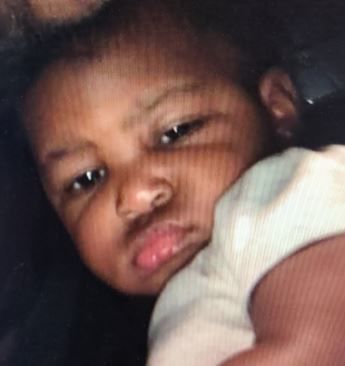 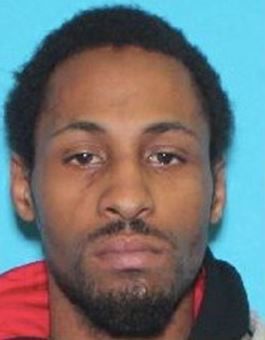 Update: The Amber Alert for a infant from Merrilville, Indiana has been cancelled. The child was found.

Previous coverage: An Amber Alert from Merrilville, Indiana for a kidnapped 7-month-old girl was extended to Illinois Monday afternoon.

Xeniyah Shannon Sanders is a black, female infant with brown hair and brown eyes. She is 24 inches tall and weighs 19 pounds. Sanders was last seen wearing a diaper and a white shirt with a watermelon on the front that says, "Grandpa is one in a melon." She didn't have shoes.

Sanders was abducted Monday, according to the Amber Alert. The infant's mother told police the suspect, Leandre Nutull, entered the home without permission through a window, took the child and fled.

Nutull is driving a gray 2006 Acura TL 4 door sedan with Illinois license CU62616. He is believed to be in Illinois.

Anyone with information about Nutull or Sanders should call 911.

A Blue Grass man arrested in August for child pornography pleaded not guilty and demanded a speedy trial in a written arraignment filed Wednesday.

A man who allegedly drove into the Mississippi River drunk, resulting in the death of a passenger, has been arrested in Davenport for allegedly having sex with a child.

A man accused of kidnapping a Muscatine teenager and taking her to Minnesota was sentenced Monday to 10 years in federal prison, according to …

A Clinton man was sentenced Monday to 17 years and six months in federal prison for child pornography, according to a news release from the Un…