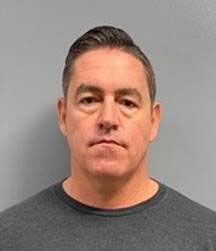 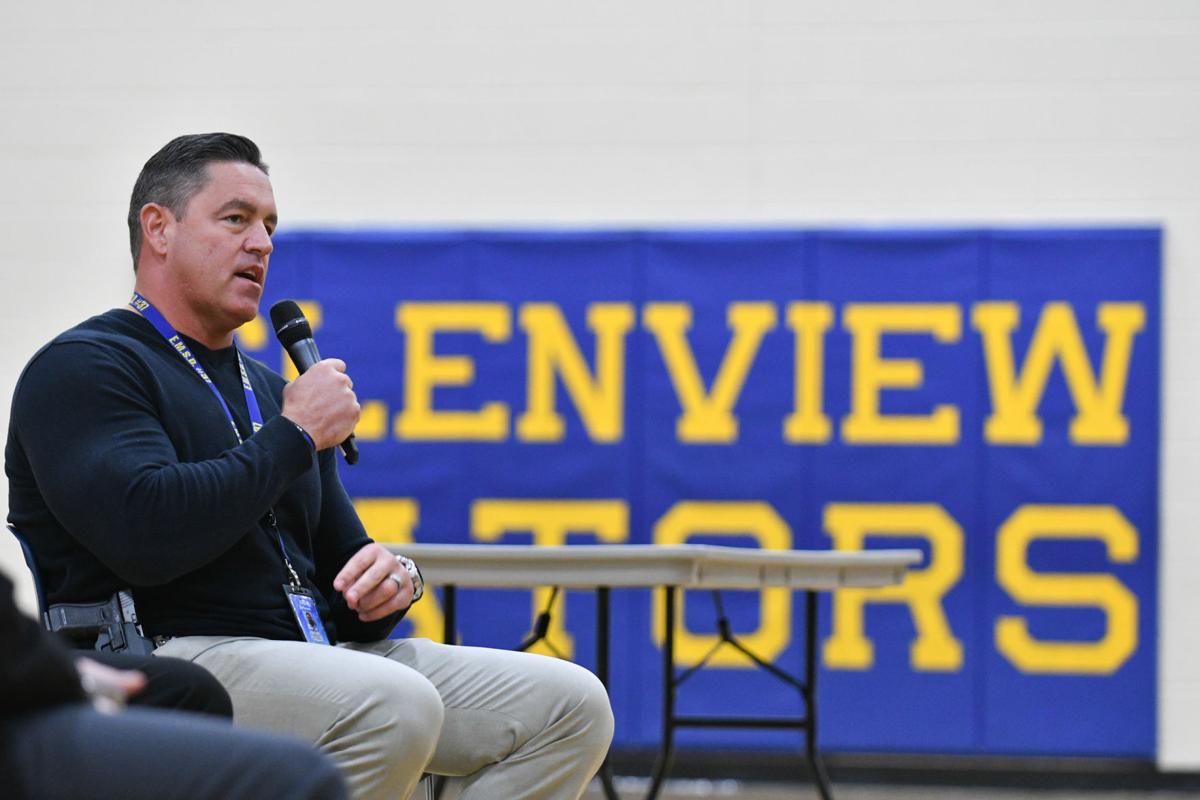 The sexual assault charge is a Class 1 felony under Illinois law that carries a prison sentence of four to 15 years.

The child pornography charge is a Class 3 felony that carries a prison sentence of two years to five years.

At that time, DeGreve was re-assigned to patrol duties during the investigation and did not return to United Township High School.

According to a news release from the Illinois State Police, on Jan. 16 numerous search warrants were served and interviews completed, at which time evidence of criminal conduct was recovered.

Ramsey said he immediately placed DeGreve on administrative leave because of possible violations of criminal law, per department policy.

He is scheduled to make his first appearance on the charges Feb. 3 in Rock Island County Circuit Court.

The case remains under investigation by the Carroll County State’s Attorney’s Office and the Illinois State Police.

Officials in the United Township School District declined to comment on the case.

As part of the partially negotiated plea deal, prosecutors have agreed that the most prison time he could receive is three years.