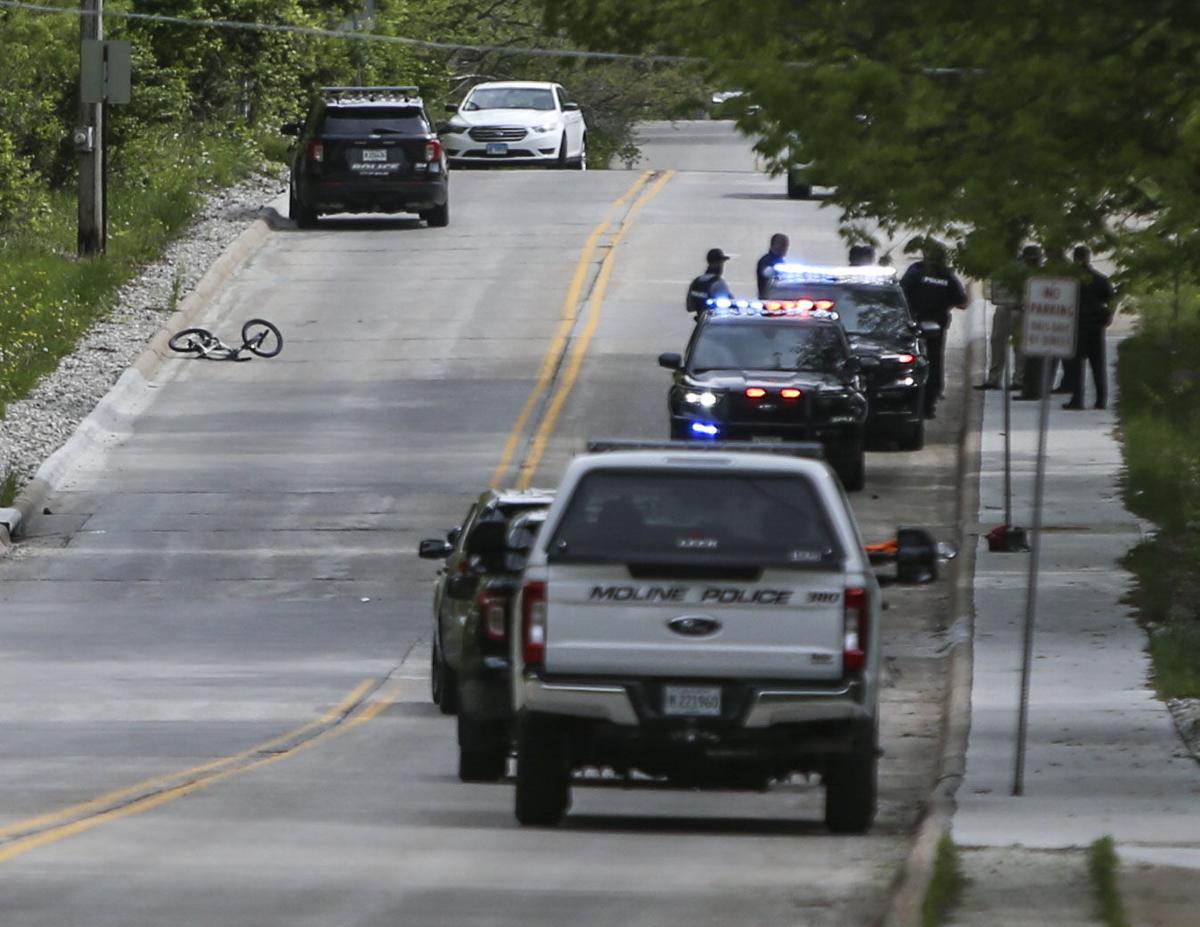 A 13-year-old boy was struck and killed while riding his bike on 34th Street in Moline on May 4. 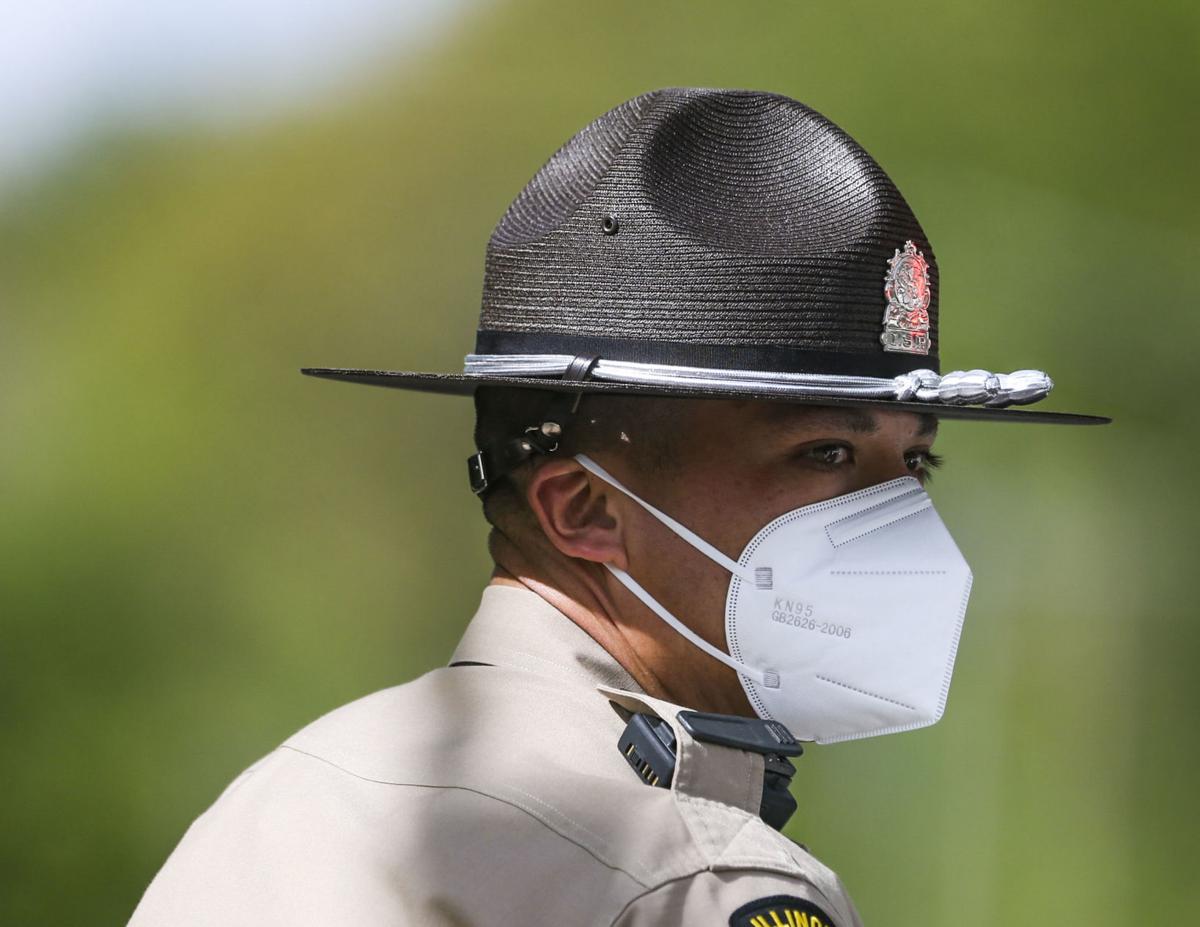 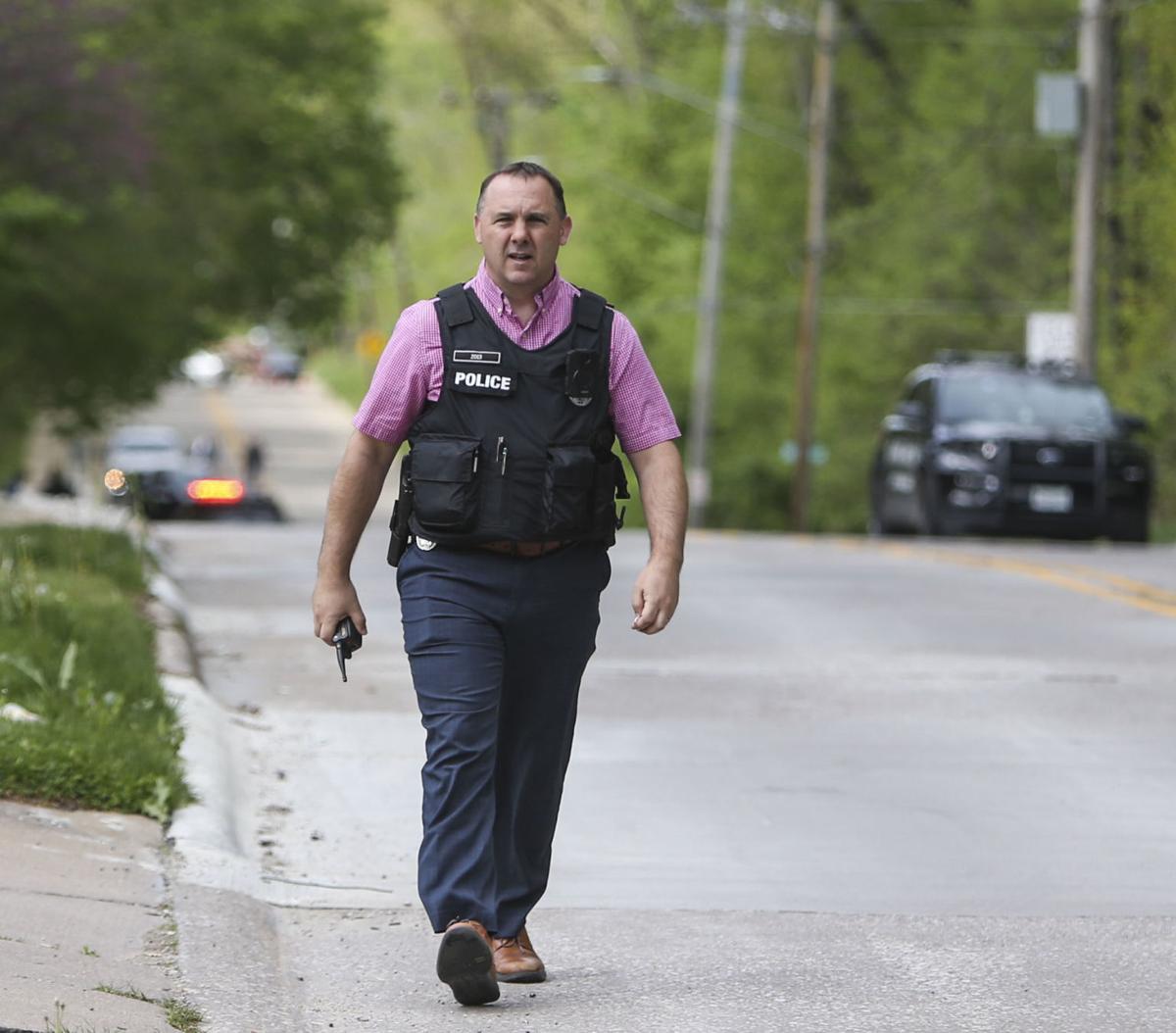 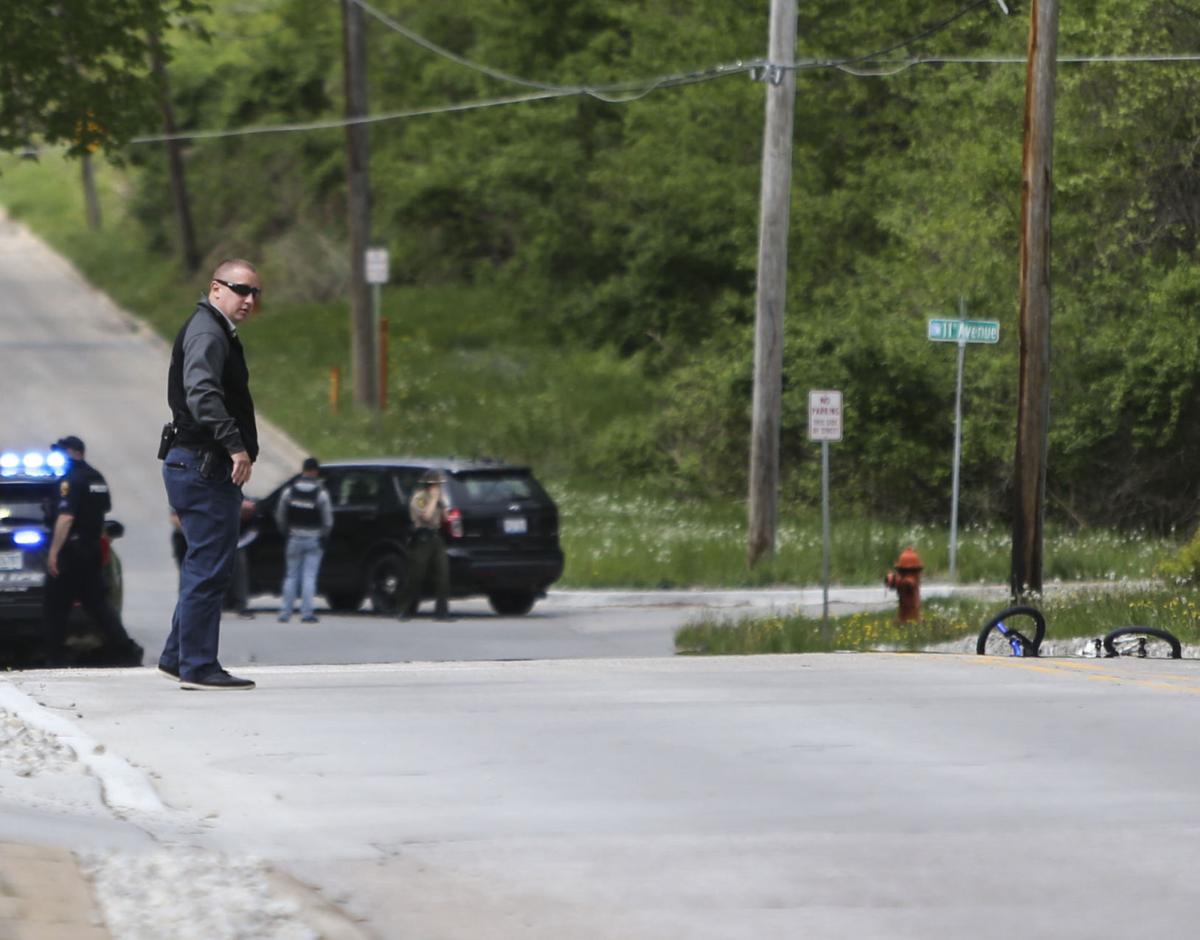 Police officers are seen on 34th Street in Moline Thursday afternoon. Several squad cars were called to the area between 10th and 11th avenues. At 6:30 p.m., the area was still blocked off to motorists. 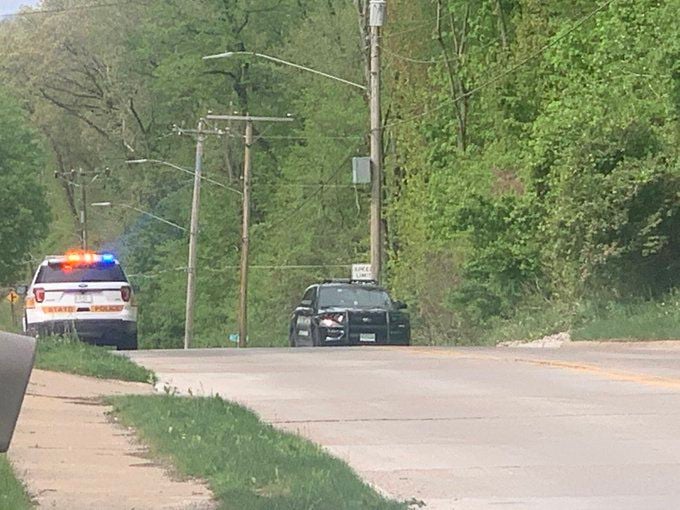 Dr. Rachel Savage, superintendent of the Moline-Coal Valley School District, has released a statement regarding the death of Charles W. Hubbard, 13, of Moline, who was struck and killed by a Moline police car Tuesday.

"On behalf of the entire Moline-Coal Valley School District, I would like to extend our deepest condolences to the family of the young man who passed away yesterday following a traffic accident," Savage said in the statement.

"This loss is sure to raise many emotions, concerns and questions for our students and staff. The Moline-Coal Valley district has responded with our crisis team consisting of counselors and social workers to provide support to any student and staff at Wilson Middle School to help process this loss and express their feelings," Savage said in the statement. "This support is also available to any student, staff or school within our district. Families with a child in any of our schools can reach out to their school and/or school counselor or social worker to receive additional support and resources. We join our entire community in mourning this tragic loss of life."

Hubbard was one of two cyclists struck and killed by motorists Tuesday in Rock Island County.

Hugh D. Martin, 60, of Rock Island, was hit by an SUV on the Rock River Bridge on Route 84 shortly after midnight on Tuesday and was pronounced dead at the scene.

The SUV was being driven by a Colona man, 27, who has not yet been identified.

The incident is being investigated by the Rock Island County Sheriff's office and the coroner's office.

Later in the day, Hubbard was killed in a collision with a squad car. The Moline police officer had been driving to a disturbance near 41st Street and 12th Avenue.

Hubbard was riding his bike on the 1100 block of 34th Street when the cruiser struck him, a Tuesday news release from the police department said.

Hubbard was transported to a local hospital where he died.

That investigation is being conducted by Illinois State Police and the Rock Island County Coroner's Office. The Moline Police Department is conducting a separate Internal Affairs investigation.

The officer driving the squad car is on administrative leave.

Both autopsies are tentatively scheduled for Thursday, Gustafson said.

A 60-year-old cyclist was killed early Tuesday on the Rock River Bridge on Route 84 in Rock Island County.

'You're in the car to drive': Quad-Cities bike shop owners react to cyclist death

A bicyclist struck and killed Thursday by a speeding motorist was the third cyclist fatality in Quad Cities in the last month. Local bike shop owners say drivers need to be more attentive.

A 13-year-old boy was struck and killed while riding his bike on 34th Street in Moline on May 4.

Police officers are seen on 34th Street in Moline Thursday afternoon. Several squad cars were called to the area between 10th and 11th avenues. At 6:30 p.m., the area was still blocked off to motorists.