MNF: Latest scores and updates from Chiefs vs. Bills and Cardinals vs. Cowboys

Kavion K. Poplous, 18, was booked into the McDonough County jail over the weekend after being in Chicago for about two weeks, where he had turned himself into authorities after fleeing Macomb.

Poplous is charged with two counts of Class X felony attempted murder as well as two other felonies related to allegedly shooting another person. A Class X felony, if convicted, carries a prison sentence of up to 30 years in the Illinois Department of Corrections.

He is accused of shooting his roommate at 10:30 p.m. Tuesday, Sept. 15, in the Thompson Hall room they shared at WIU's Macomb campus.

He was formally read his charges in a McDonough County courtroom Monday afternoon, and is due back in court at 1:30 p.m. October 6 for both a preliminary hearing and a bond reduction hearing.

A preliminary hearing is where a judge determines if there is enough evidence for prosecutors to continue a criminal case after evidence is presented, most commonly from a police detective or officers who arrested the individual charged in the felony case.

Poplous remains jailed in the McDonough County jail with $100,000 needed to be released from custody.

A parked vehicle and home were hit by gunfire Saturday night in Moline.

MACOMB, Ill. — Western Illinois University honored two men Monday for their actions in assisting a fellow student who was shot Sept. 15 on the…

An arrest was made late Monday in an armed robbery in Rock Island.

Martin Abraham has been serving as interim president since June 2019.

MACOMB, Ill. — The WIU student suspected of shooting his roommate is in custody in Chicago. 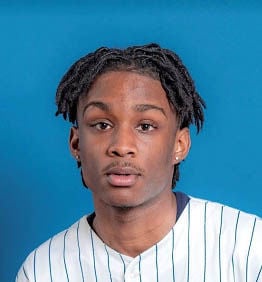 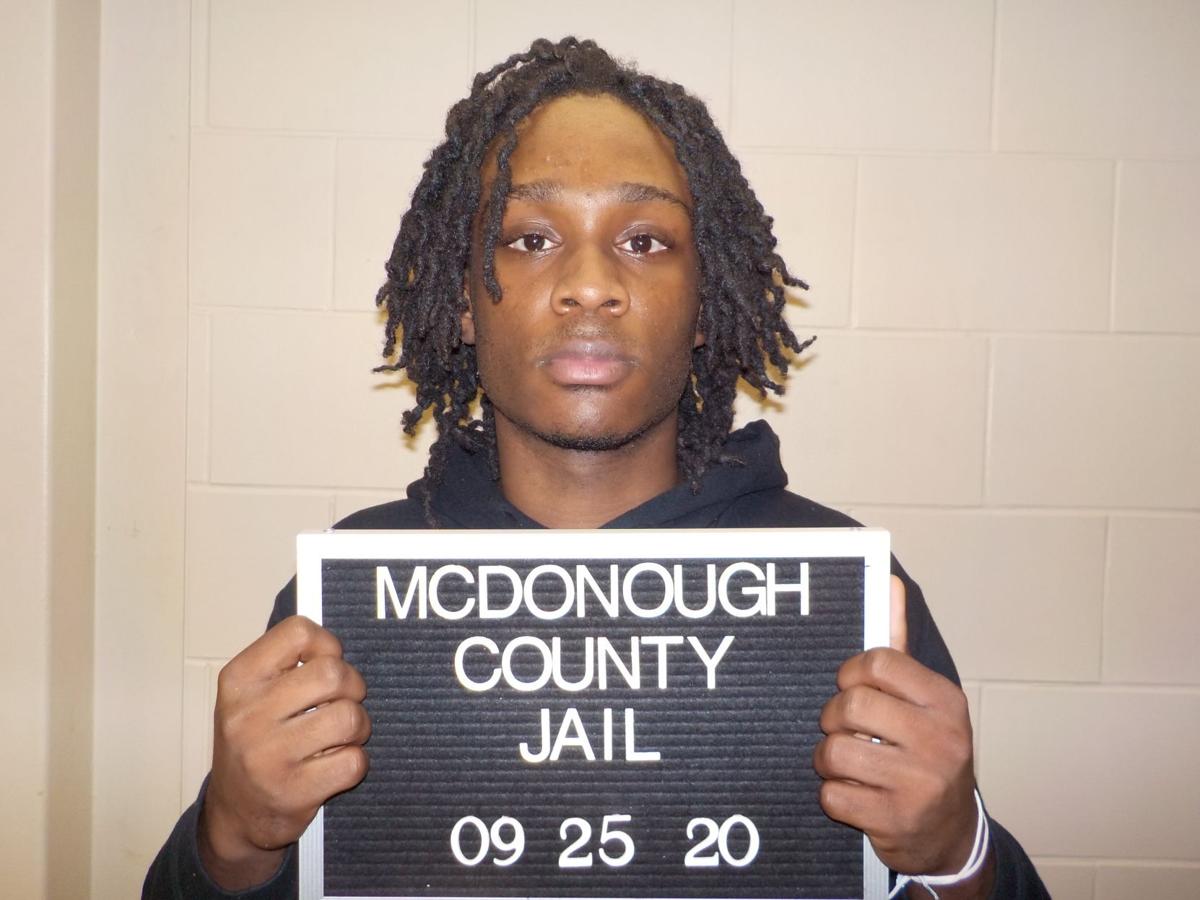