MUSCATINE — A 23-year-old Muscatine man has been charged with first-degree murder after the shooting death of an 18-year-old woman.

According to the Muscatine County Attorney Alan R. Ostergren, David Hatfield called 911 on Wednesday saying Kaitlyn Palmer shot herself in the head at the Saulsbury Recreation Area in rural Muscatine County. During the investigation, Hatfield admitted to shooting Palmer in the head and later said he fired a practice shot first.

Palmer was taken to the University of Iowa Hospitals and Clinics where she died Thursday.

Hatfield is being held in the Muscatine County Jail on a $1 million case only bond. His preliminary hearing will be on October 28, 2019.

Murder in the first degree is a class "A" felony punishable by life imprisonment.

This incident was investigated by the Muscatine County Sheriff's Office, the Muscatine Police Department, and the Iowa Division of Criminal Investigation.

Earlier story: A Muscatine man remains in the Muscatine County Jail in lieu of $1 million bond on a charge of attempted murder.

Information received by Muscatine Communications Dispatchers indicated a woman, later identified as Kaitlyn S. Palmer, 18, of Muscatine, had been shot in an apparent suicide attempt.

Following investigation and interviews, David J. Hatfield, 23, of Muscatine, was charged with attempt to commit murder, a Class B felony punishable by up to 25 years in prison, and was transported to the Muscatine County Jail.

According to court documents, Hatfield called 911 to report Palmer tried to commit suicide in front of him by shooting herself in the head. Hatfield later admitted to shooting the victim one time in the left side of the head/temple area with a .22-caliber pistol, according to court documents. Palmer is on life support at the University of Iowa Hospitals and Clinics in Iowa City.

More details as they become available.

Rock Island County Coroner Brian Gustafson has released the name of the woman who died Thursday night in a fire in Port Byron.

With fight on the horizon, Miletich arrested for DWI

Pat Miletich, who has a July 18 kick-boxing match against former boxing champion Michael Nunn scheduled at the Mississippi Valley Fairgrounds,…

Police remain on the scene near 3rd and Myrtle, Davenport, on Sunday morning after a report of gunfire near a large gathering earlier Sunday. 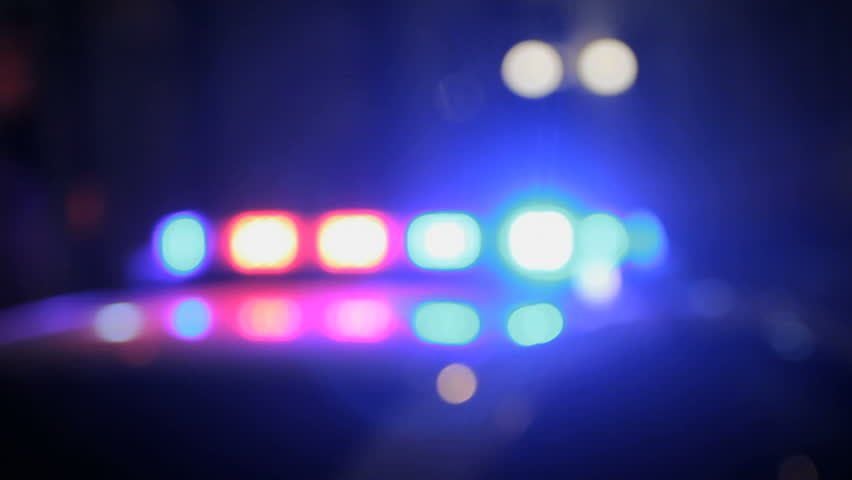