A Walcott man was sentenced to 10 years in prison Thursday for his role in a fatal crash that killed a Milan woman and injured her fiancé in Moline.

Alexander P. Garrels, 26, pleaded guilty to unlawful possession of a weapon by a felon and possession of a stolen vehicle during a short plea hearing in Rock Island County Circuit Court.

He was given credit for time already served in the Rock Island County Jail since the March 27 crash that killed Tammy Loos, 51.

Kauzlarich said during Thursday’s plea hearing that the crash “affected many people’s lives” and although he was not the driver of the stolen vehicle that caused the crash, he is just as guilty as his two co-defendants.

“There is nothing and no sentence that any court can ever give you, particularly on these charges, because you weren’t the driver, that is going to make those people whole, ever,” the judge said of Loos’ family.

East Moline police notified Moline police that a Plymouth Voyager van reported stolen out of Cedar County was speeding and driving recklessly as it crossed into Moline at 53rd Street on March 27.

An East Moline officer attempted to pull over the van, but it fled, according to court documents.

Moline patrol officers could not get into a position to stop the van and also lost sight of it. A Moline officer near 16th Street and John Deere Road saw the van as it was westbound on John Deere Road and collided with a Ford Escape traveling northbound on 16th Street.

Loos, the passenger in the Escape, died from her injuries. Her fiancé, Matt Burroughs, was injured but survived the crash.

A search of the stolen van turned up a backpack that contained identification for Garrels and a .22-caliber gun. He has a prior felony conviction and is prohibited from owning or possessing a gun or ammunition.

Armand Cannon, 24, of Grand Mound, Iowa, believed to the driver of the van at the time of the crash, is charged with reckless homicide, aggravated reckless driving, aggravated driving under the influence of drugs and possession of a stolen vehicle.

He has a status hearing Nov. 8.

A third co-defendant, Amy Taylor, 27, of Davenport, pleaded guilty in July to possession of a stolen vehicle and is awaiting sentencing.

A stolen van. A fatal crash. 'We all knew this was going to happen and now it’s happening

To chase or not to chase? Police say it's a tough decision

While out on patrol the afternoon of June 13, a Davenport Police Officer spotted a red 1998 Lincoln Town Car that had no license plate, no tai…

MOLINE — A woman charged after a fatal crash in March has pleaded guilty. 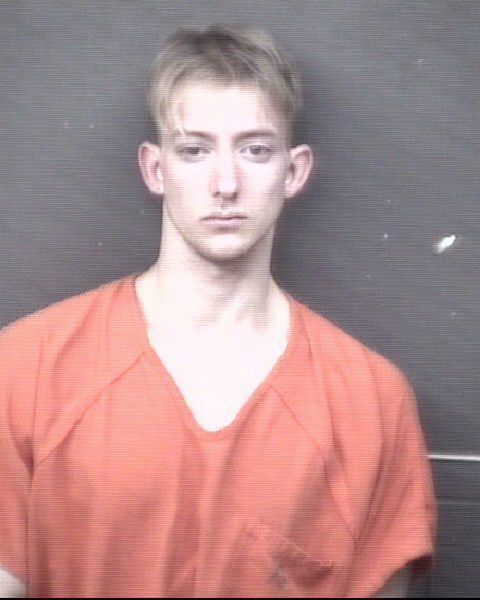 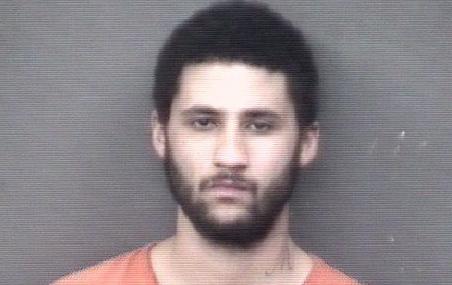 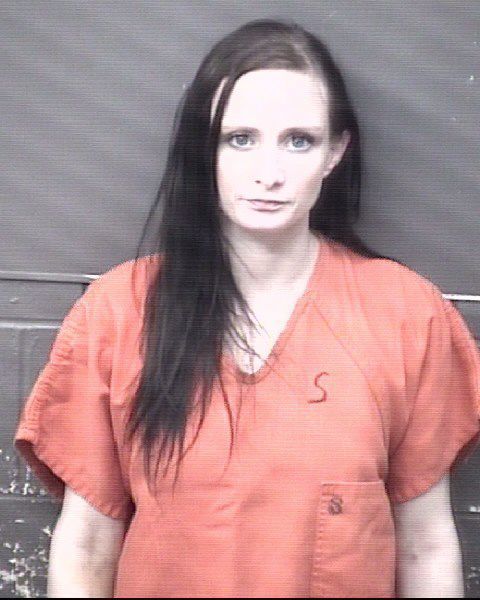