A charge of first-degree murder was dropped in accordance with the plea agreement.

While the sentences will run concurrent, under Iowa law Rambert must serve 40%, or 20 years, of the 50-year sentence on the charge of child endangerment resulting in death before she can be considered for parole.

She will serve her sentence in the Iowa Correctional Institute for Women in Mitchellville.

Sentencing is set for April 8.

First-degree murder under Iowa law carries an automatic sentence of life in prison without the possibility of parole.

On April 27, 2018, Rambert called 911 because her son Ja’Shawn was choking and unresponsive, according to the arrest affidavit.

The boy was taken to Genesis Medical Center-East Rusholme Street, Davenport and later airlifted to University of Iowa Hospitals with life-threatening injuries. Ja’Shawn died May 1.

Court documents said Henderson assaulted the boy in April of 2018, causing head and other injuries that resulted in the boy vomiting several times over a four-day period.

Tre Henderson moved to Davenport and into an apartment with Jacqueline Rambert and her young son in late February 2018.

Family: Rambert struggled at times, but was a 'good mom'

Ja'Shawn Bussell was a little spoiled.

There were no visitors in the gallery of courtroom No. 3 for Tuesday's start of Tre Henderson's trial in the beating death of 5-year-old Ja'Shawn Bussell.

A Chicago woman residing in Davenport at the time of her 5-year-old son’s beating death took a plea deal in Iowa District Court in Scott County Friday.

A Chicago woman charged in the death of her 5-year-old son Ja’Shawn Bussell in Davenport last year is now competent to stand trial after undergoing several months of restoration treatment, a judge ruled Tuesday.

A judge has ruled that a Chicago woman charged in the death of her 5-year-old son Ja'Shawn Bussell in Davenport last year is not competent to stand trial.

A Chicago man and woman have pleaded not guilty in the death of the woman’s 5-year-old son in Davenport earlier this year.

A woman charged in connection with the death of her 5-year-old son is being held in Scott County Jail on $1 million cash bond. 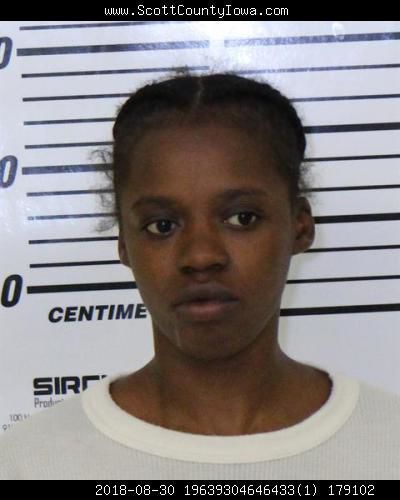 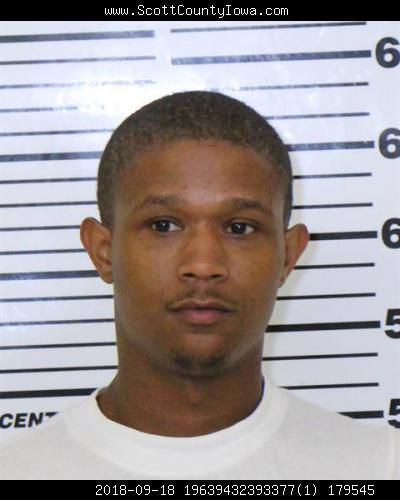