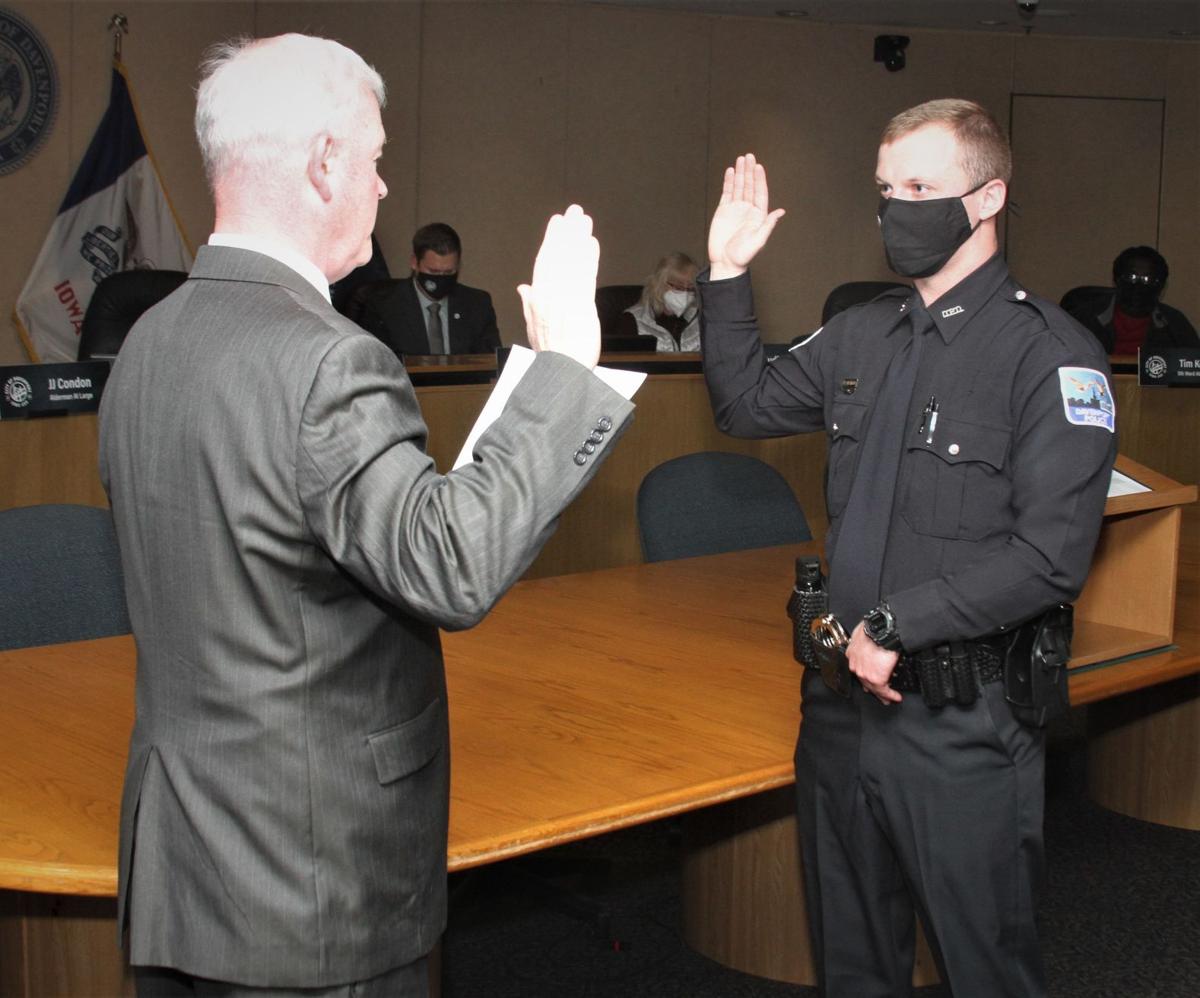 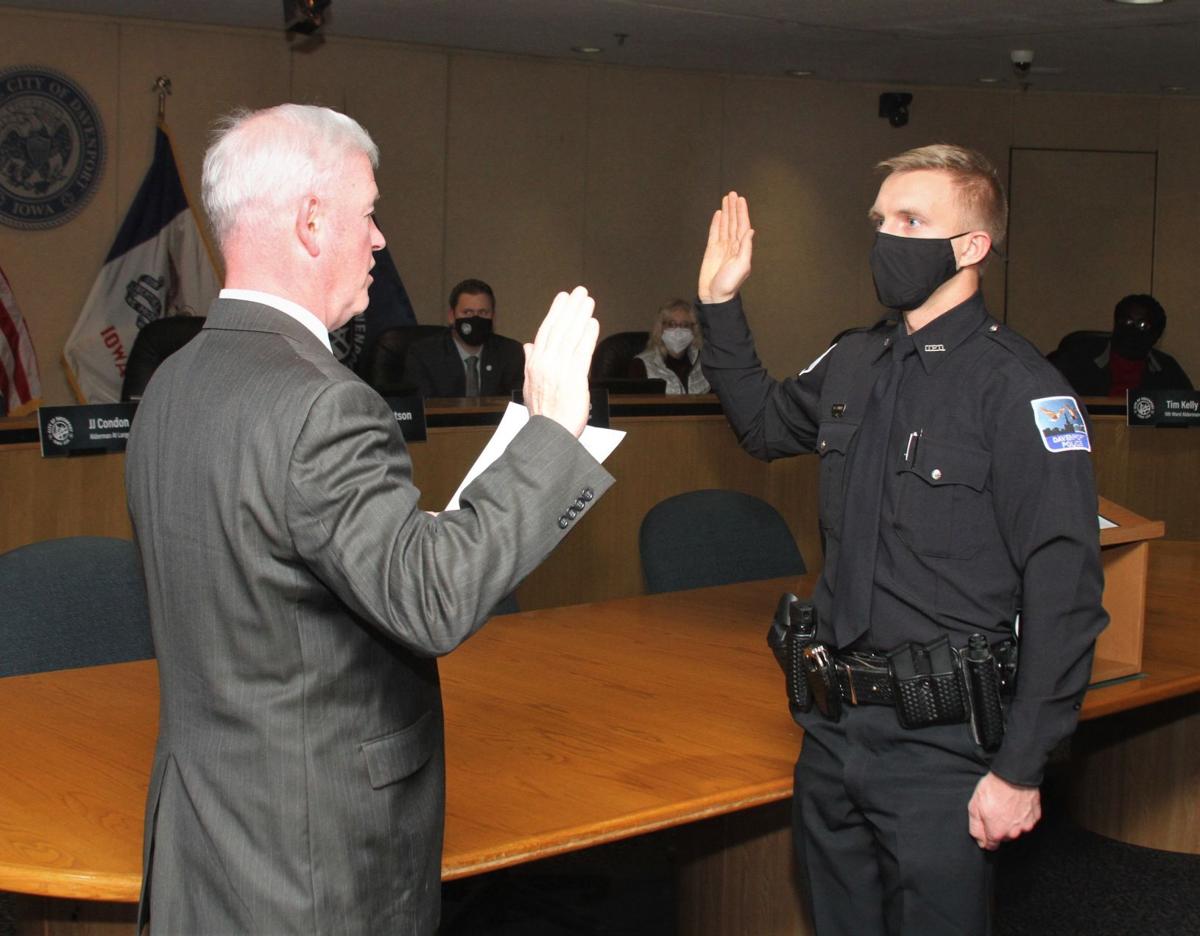 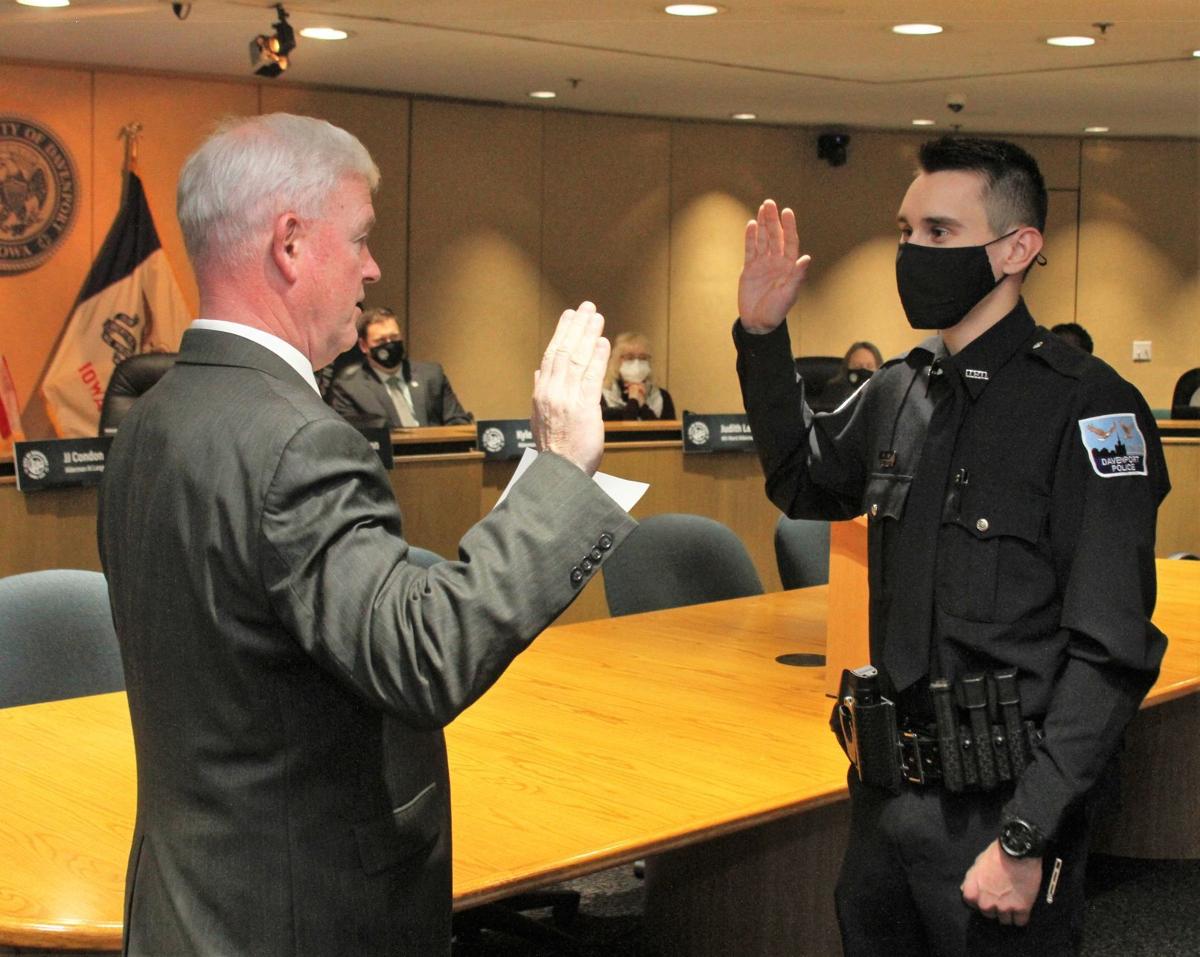 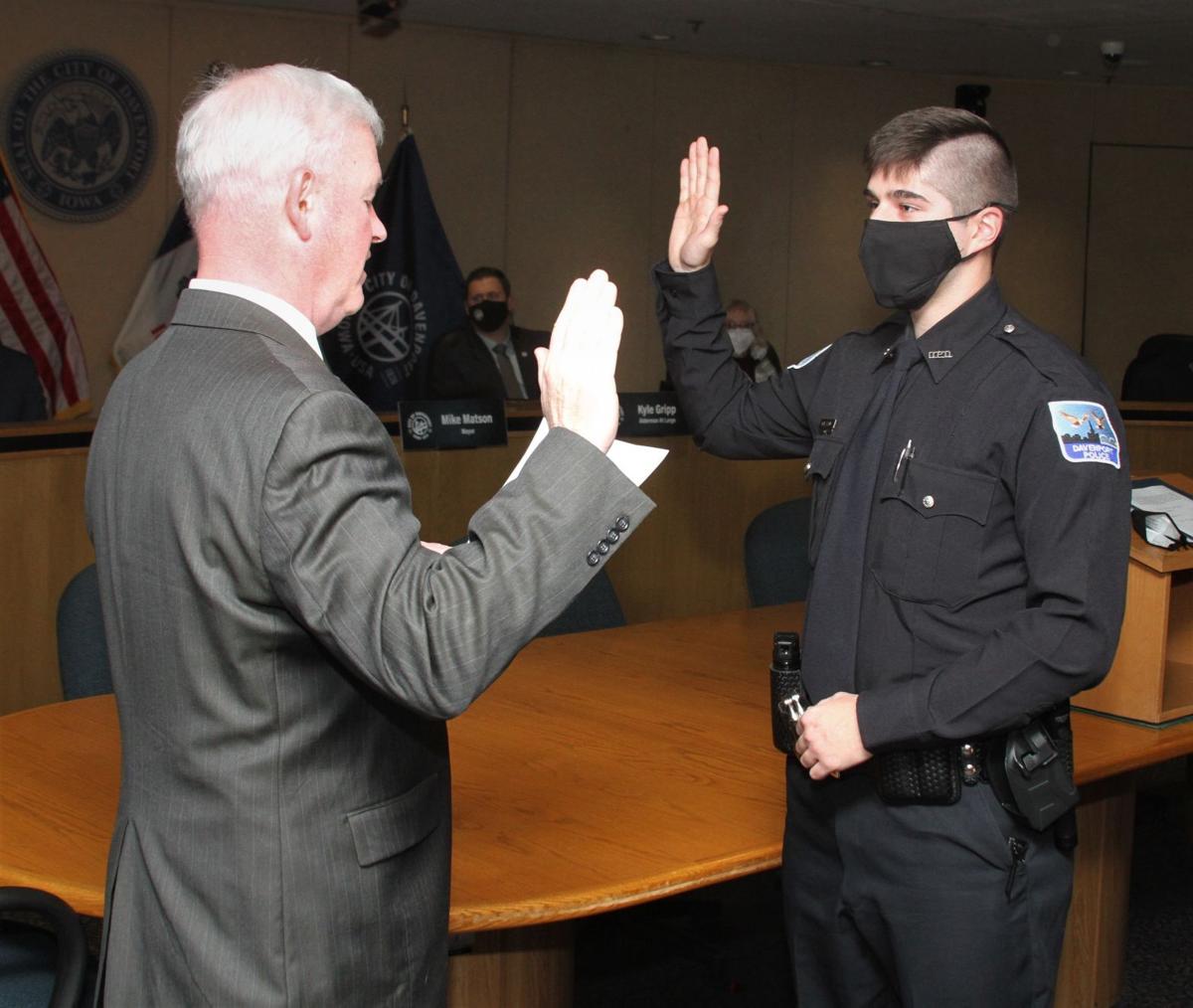 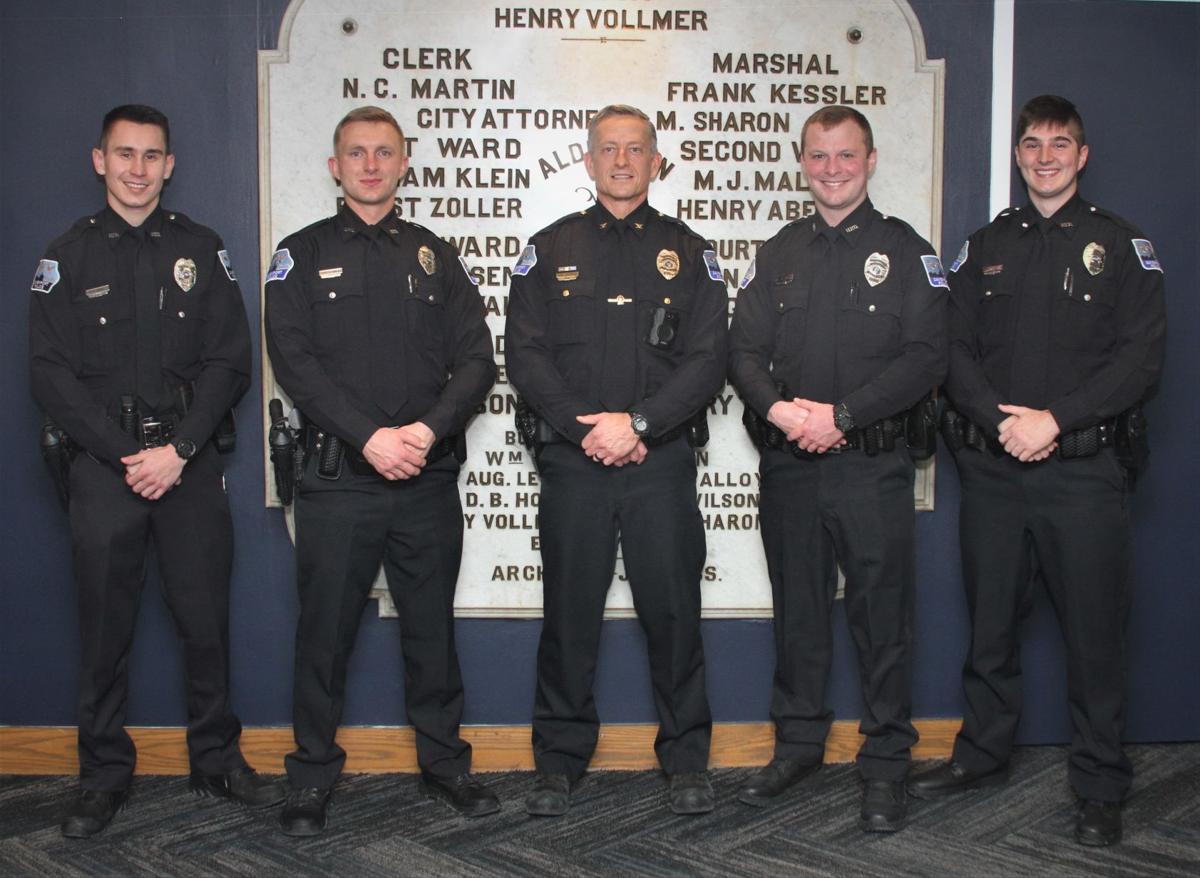 Benjamin Betsworth grew up in Davenport. He graduated from Davenport Central High School in 2013. Following high school, Benjamin attended Black Hawk College and then transferred to Western Illinois University where he  earned his Bachelor’s Degree in Law Enforcement and Justice Administration in 2018. Betsworth worked for Genesis Health Systems for two years before becoming a police officer.

Joshua Bender grew up in Grand Mound, Iowa. He graduated from Elgin High School in Elgin, Texas, in 2015. Bender joined the Iowa National Guard as a combat engineer in 2015, and currently serves as a Sergeant. In 2016, Joshua earned his EMT-Basic Certificate from Scott Community College. He served as a reserve officer with the DeWitt Police Department from 2019 to 2021. Bender deployed overseas to Qatar with the Iowa National Guard from May 2020 to April 2021. He received the Director’s Award and the 300-Point Club Award from the Iowa Law Enforcement Academy.

Mason Laud grew up in Hampton, Illinois, and graduated from United Township High School. He earned his Associate’s Degree from Black Hawk College. He continued his education at Western Illinois University where he is currently working towards his Bachelor’s Degree in Law Enforcement and Justice Administration with a minor in Homeland Security. Mason worked at Unity Point Health before becoming a police officer.