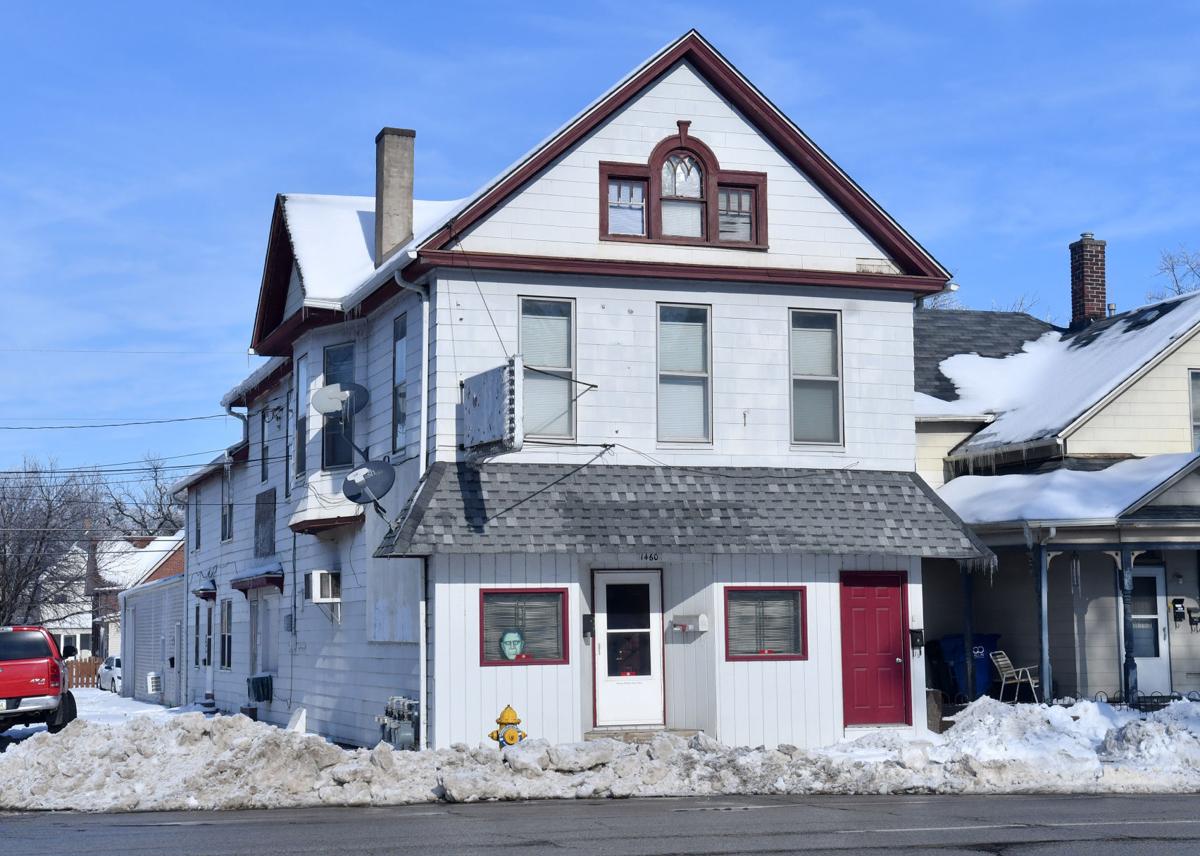 Proposed neighborhood bar at 1460 W. 3rd St. in Davenport. Ryan Kopf and his aunt, Kristy Bacon, are 50/50 owners and Bacon has the main bar experience. 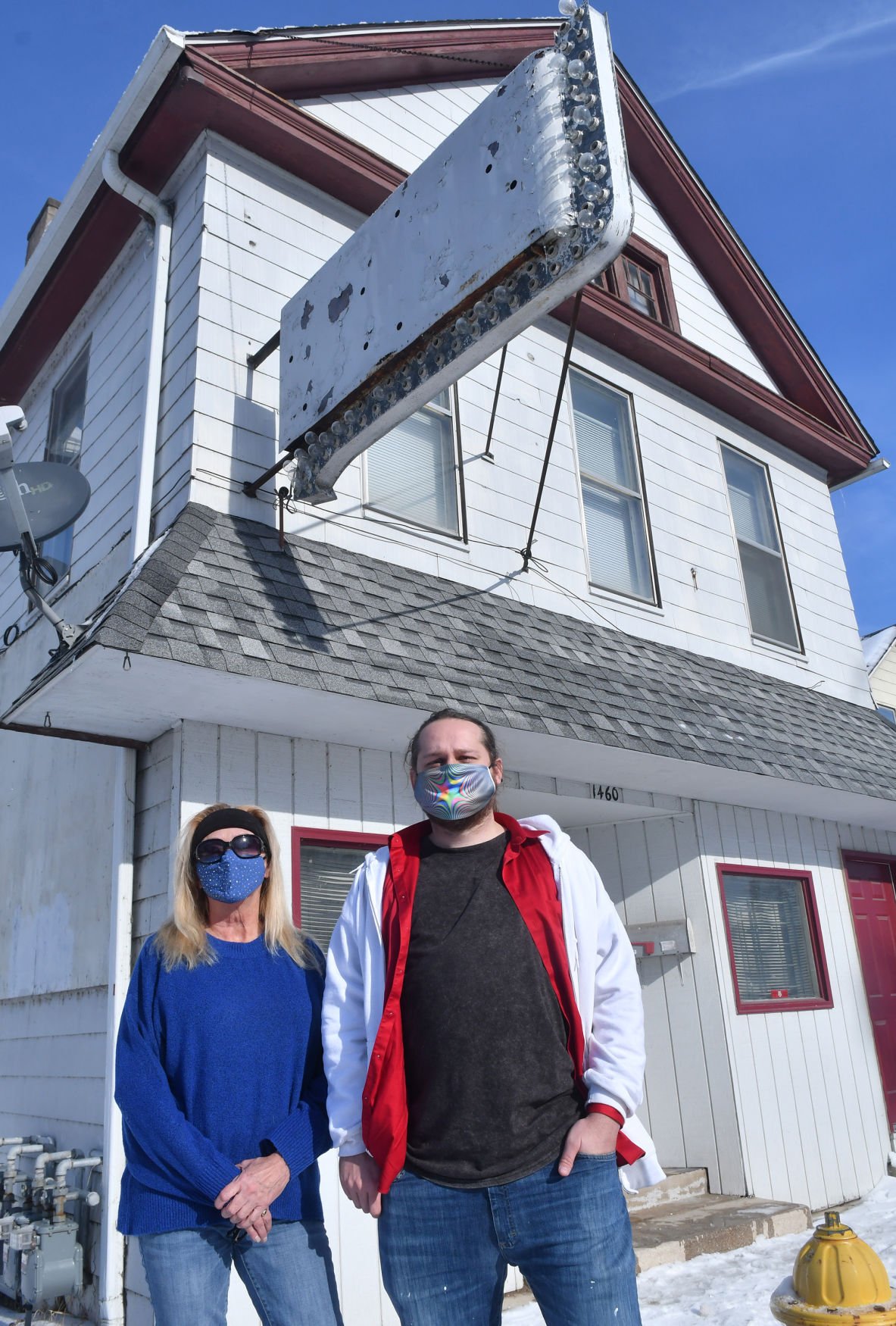 Kristy Bacon, and her nephew Ryan Kopf are 50/50 owners and are proposed neighborhood bar owners at 1460 W. 3rd St. in Davenport. 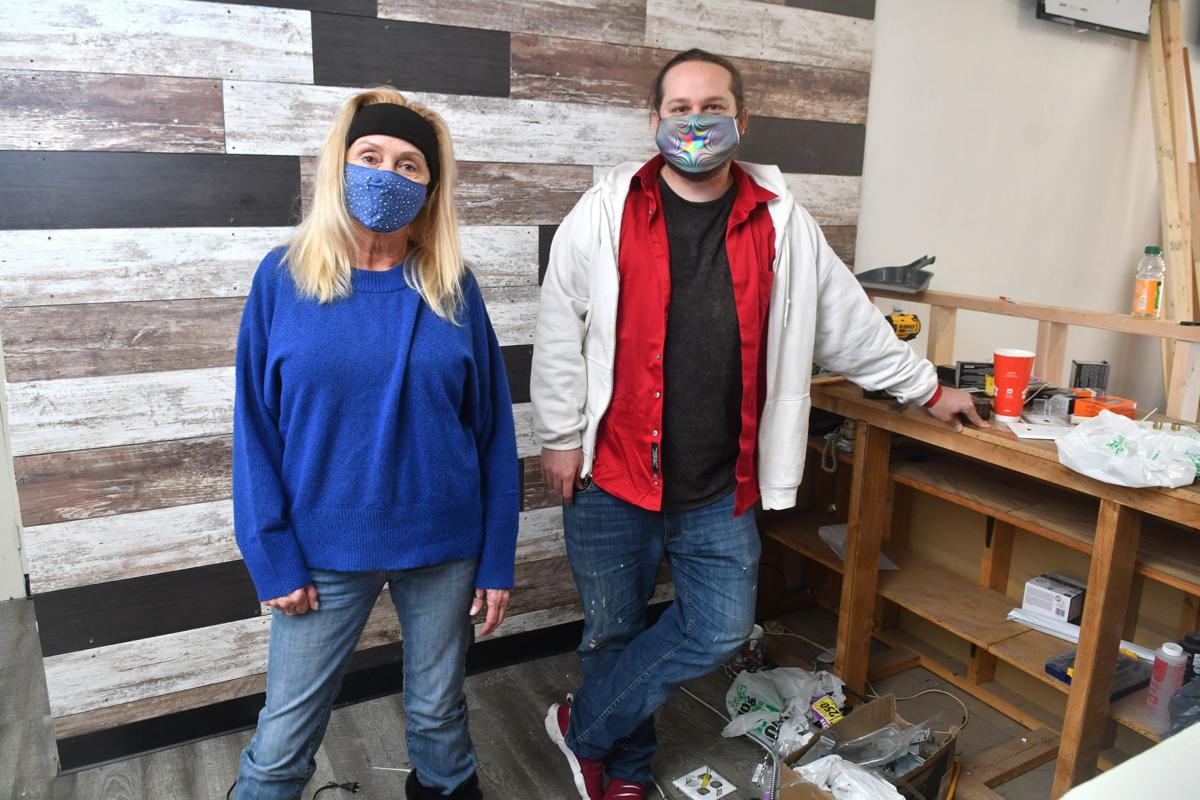 Davenport City Council on Wednesday approved a six-month pause on the opening of new neighborhood bars and minor vehicle repair services in certain parts of the downtown, West End and other areas of the city.

Aldermen voted unanimously to approve a moratorium until July 13 on special use permits for bars and minor vehicle repair services in neighborhood commercial districts, as well as the conversion of single-family residences to duplexes in residential areas.

"There are areas of town where a bar is appropriate, and to hinder that for the next six months is fairly alarming; however, ... one special use was pulled for a bar last year ... and zero in 2019," Alderman Matt Dohrmann, Ward 5, said. "So this use is very small right now, which leads me to be OK of the next six months of really rethinking this and finding a better way to have a more long-term solution" to "promote" neighborhood bars, "while not burdening some of the more residential" neighborhood commercial districts in the city.

Among the goals of the new zoning code was to clarify the permitted land uses for future development and improve some of the city’s older corridors by restricting certain commercial activity. However, Aldermen Marion Meginnis, Ward 3, and Rick Dunn, Ward 1, argue special-use permits have created a "loophole" that renders the new zoning code ineffective.

As opposed to a rezoning, which requires City Council and Plan and Zoning Commission review and approval, special-use permits are granted by the city's five-member, quasi-judicial Zoning Board of Adjustment.

The permits grant exceptions for specified uses otherwise prohibited by the city's zoning code after a public hearing and subject to review and necessary conditions.

Meginnis argues the special exceptions allow property owners to skirt stricter scrutiny under the city's rezoning process and has led to businesses operating near homes, posing a nuisance.

The moratorium will preserve the status quo while the zoning districts are studied and regulations developed "to protect the character and maintain the stability of the city's residential and non-residential areas," according to a city memo.

"I hope this is the beginning for a very good discussion about this," Meginnis said. "We will try to move with haste — deliberate haste — and also making sure that we are listening to everybody in this conversation."

Schroeder moved to Hamburg Historic District in 1995. At the time, residents successfully worked on the permanent "down zoning" of the area to promote single-family homeownership and "responsible rental ownership."

"The effort was a huge success, and the neighborhood enjoyed something of a renaissance with reduced crime, noise and enhanced livability," Schroeder said. "For the past 25 years it has been a great place to raise a family."

Allowing the Zoning Board of Adjustment to make exceptions negates positive efforts made in neighborhoods like his to "make the central city both safe and livable ... by allowing businesses to open in areas that are best-suited for residential living," Schroeder said.

Update: On Saturday, January 16, Mary Wickham,  63, died from her injuries at Genesis East.

Proposed neighborhood bar at 1460 W. 3rd St. in Davenport. Ryan Kopf and his aunt, Kristy Bacon, are 50/50 owners and Bacon has the main bar experience.

Kristy Bacon, and her nephew Ryan Kopf are 50/50 owners and are proposed neighborhood bar owners at 1460 W. 3rd St. in Davenport.