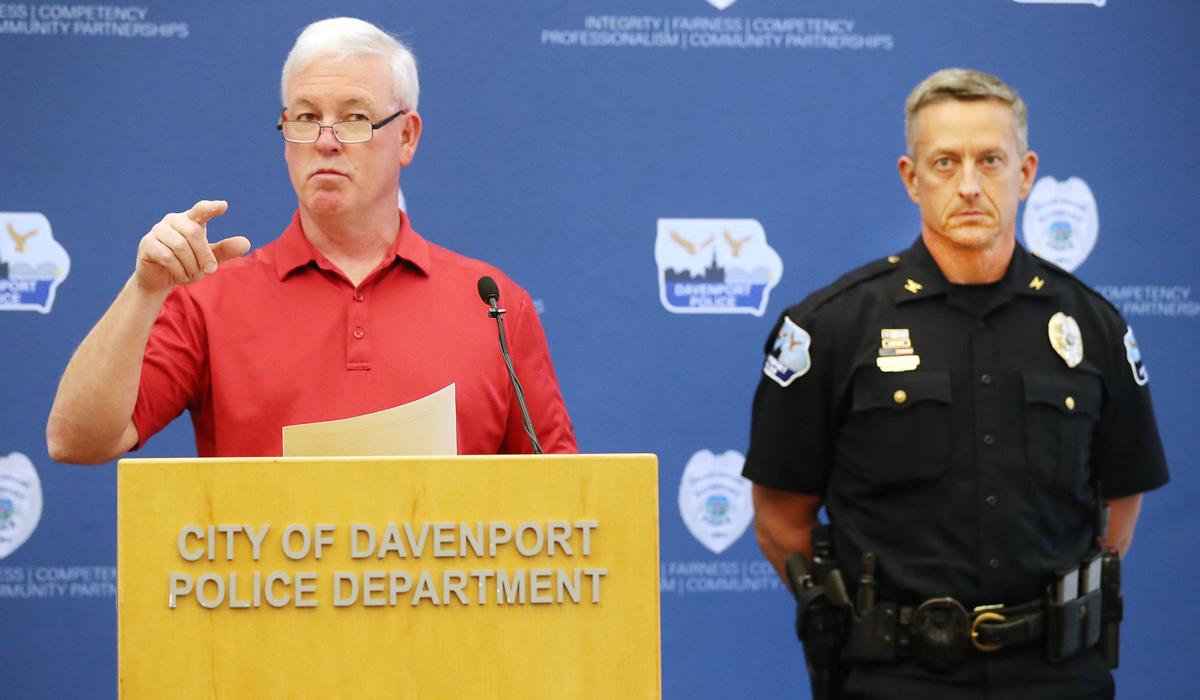 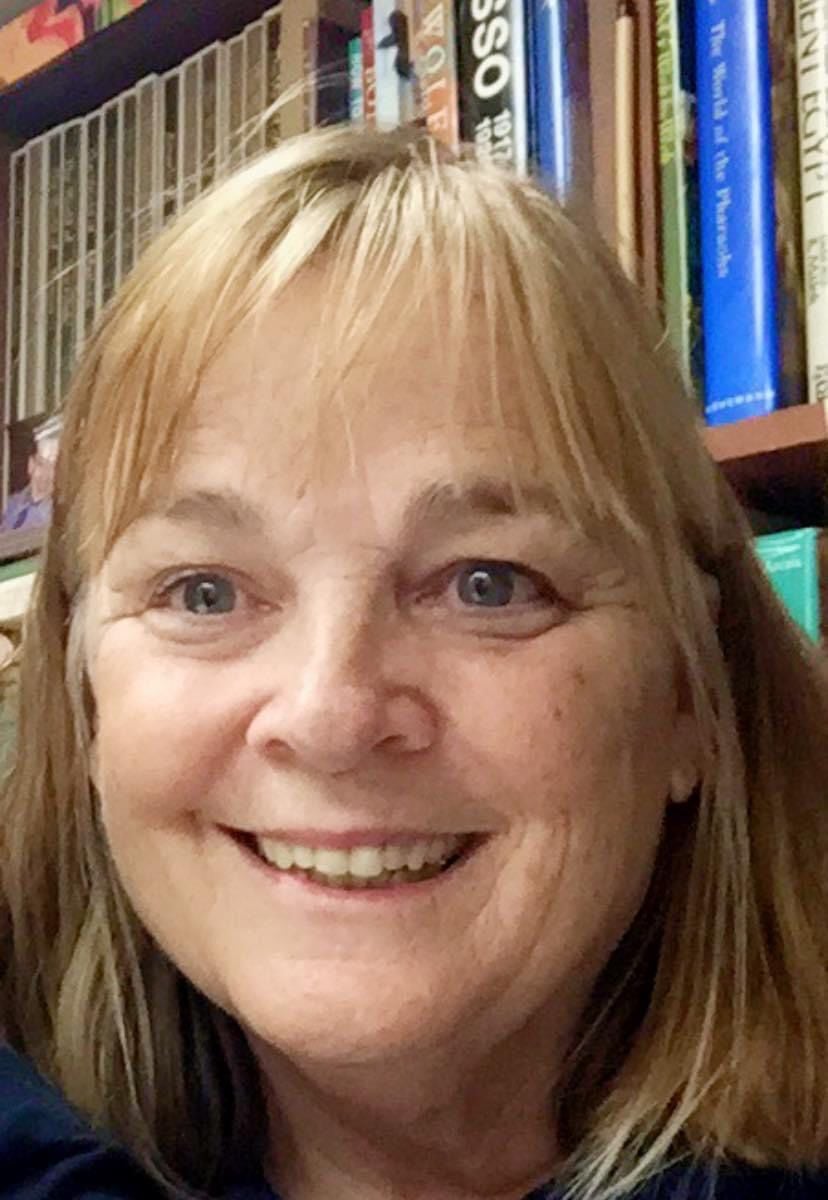 Davenport city officials want the ability put more police on the streets to curb an increase in violent crime but say state law is standing in their way.

However, new among the list of priorities is a request to allow Iowa cities to raise a new, dedicated tax for the purpose of increasing public safety personnel.

City officials say Iowa’s metropolitan cities saw a 30% increase in violent crime rates — including homicides, rape, robbery and aggravated assaults — in the first three quarters of 2020 compared to the same period in 2019. Davenport saw a 48% increase in shots fired and a 75% increase in non-fatal shootings over that same period, and has had 10 homicides to date — eight of which were a direct result of gun violence.

Davenport police have made internal changes to respond to the increase in violent crimes, including creating a Gun Crime Unit. The department also purchased a system to help track, log and analyze ballistic evidence utilizing a national database of digital images of spent bullets and cartridge cases found at crime scenes or test-fired from confiscated weapons to determine whether recovered firearms are linked to other crimes and help identify suspects, similar to fingerprinting.

The Davenport Police Department in 2019 was also accepted into a U.S. Department of Justice public safety partnership program designed to help communities with precipitous increases in crime through training and technical assistance.

But, while Davenport police "has, and will continue, to make internal changes to respond to the increase in crime in our community, they are doing so with little additional resources," city staff wrote in an issue paper.

The tax levy has been capped at $8.10 per $1,000 in valuation since the late 1980s, according to city officials, while Iowa's urban areas have grown in population and geography, necessitating more public safety resources to protect a larger community.

"It’s a majority of our budget, but we can’t get more revenue for it," Davenport Mayor Mike Matson said, stating that lawmakers are "hamstringing us." "We'd like them to consider giving us a little bit more flexibility and local control."

Under the city's proposal, a supplemental tax levy of $1 per $1,000 in valuation would generate about $4.6 million annually, increasing the Davenport Police Department's budget 16% and equating to approximately 40 new officers.

The new tax levy would be subject to a reverse referendum, whereby residents could petition for a vote to overturn the increase.

Any increase, though, should be restricted to large communities, such as Davenport, Des Moines and Waterloo, and accompany expanded police de-escalation training and violence-prevention measures like neighborhood and community policing and mental health resources, Kurth said.

She has been a proponent of so-called "red flag" or risk assessment gun control laws that have failed to gain traction in the Republican-controlled Iowa Legislature. Such measures would permit police or family members to petition a state court to order the temporary removal of firearms from a person who may present a danger to others or themselves, providing law enforcement another tool to help curb gun violence, Kurth said.

Rep. Ross Paustian, R-Walcott, serves on the House Public Safety Committee. Paustian said he had not seen a specific proposal but in general did not favor raising property taxes.

"There’s a lot of things the city of Davenport wastes money on, and if they want money for public safety, that’s a good thing, but they need to tighten their belt in other ways," Paustian said. "Instead of running to the property taxpayer for additional public safety resources, maybe they’re going to have to find a different way to do that."

Davenport city officials, too, this year will push lawmakers to amend state law to help cities shut down nuisance bars for safety concerns.

Officials have requested lawmakers allow cities to bring a case before local district courts to abate public safety nuisances caused by alcohol establishments, rather than having to rely on the Iowa Alcohol and Beverage Division.

Davenport tried several times to deny the now-shuttered Shenanigan’s Irish Pub at 303 W. 3rd St a liquor license based on its public safety history but was overruled by the ABD, which is responsible for regulating and investigating complaints about alcohol establishments.

Police responded to more than 2,000 calls for service to the establishment over a three-year period before the bar shut down in December 2019.

The final straw was a large fight that broke out at the pub during which a gun was fired and a bullet went through the window of Mac’s Tavern, located across the street at 316 W. 3rd St., and narrowly missed a patron.

Yet, the bar was not closed because the state suspended its liquor license, but rather because the landlord terminated its lease.

Going through local courts, which typically handle nuisance complaints in all other capacities, will bring parity to the process and, hopefully, swifter resolution, according to city officials.

"It’s about local control," Matson said. "Instead of going to the state alcohol board for concerns, we would like the ability to go to court here, where the local court will understand the issue better, we hope."

As Congress and Iowa and Illinois General Assemblies return to work, the Quad Cities Chamber released its 2021 regional advocacy priorities.

Among the chamber's priorities:

For a full list of the chamber's slate of priorities, visit https://bit.ly/3stQEyT.

The chamber will discuss its regional advocacy priorities and provide a preview of the legislative sessions during a virtual a legislative roundtable event set for 9 a.m. Jan. 29 The event will feature Iowa state Sen. Chris Cournoyer, R-LeClaire, and Illinois state Rep. Tony McCombie, R-Savanna. There is no cost to attend the event. Advance registration is required by signing up at https://bit.ly/3st1kht.

Californians 16 and up now eligible for vaccine

Fauci, Jordan clash over what it takes to reopen

Fauci, Jordan clash over what it takes to reopen 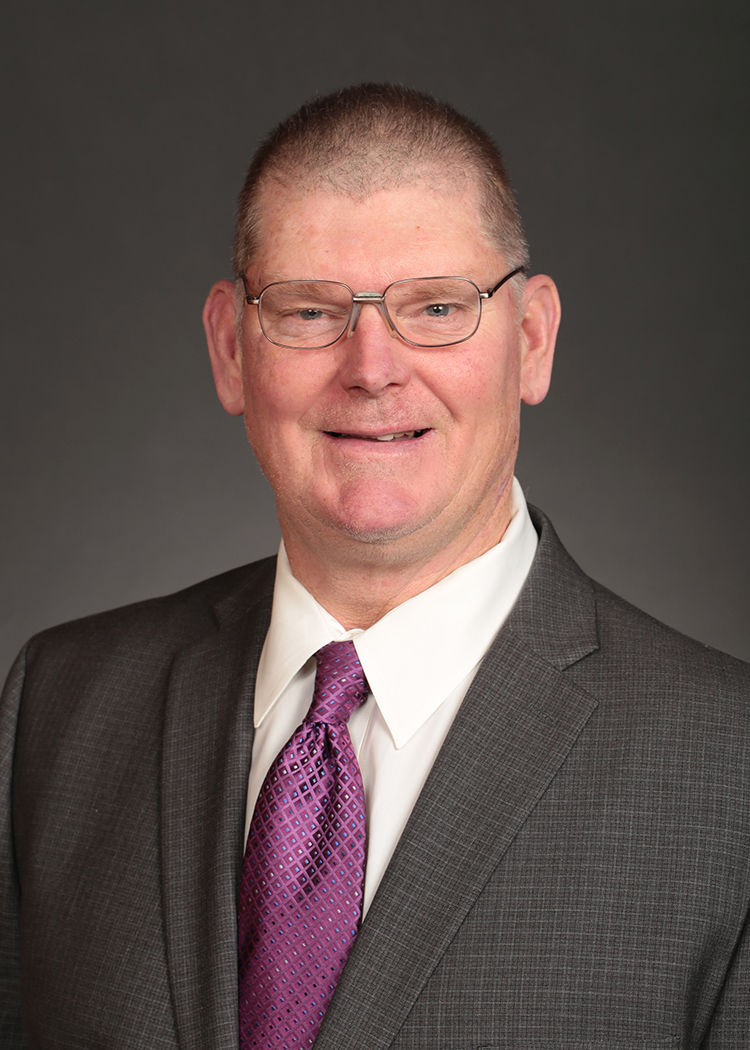