The man who beat and strangled his wife in their Davenport home last year is to serve up to 10 years for manslaughter and up to five years for domestic abuse.

Casey Klemme, 39, also was sentenced Friday to up to five years for the charge of being a felon in possession of a firearm. He entered a plea deal that reduced his original charge of murder in the second degree to manslaughter.

The combined 20-year maximum sentence is to include credit for the months he has spent in the Scott County Jail related to the July 26, 2019 death of his wife, Tiffany Klemme, 39.

She died as the result of multiple blows to the head by her husband of 16 years, records show.

Davenport police responded to a domestic call at the Klemmes' home at 6903 Oak St. They found Tiffany Klemme on the floor, and her husband admitted to grabbing and pushing her and was heard yelling that he was "choking" her, police said.

“The victim had fresh, visible bruising on her left eye, similar to someone getting struck in the face with a closed fist," the July police report stated. "The victim also had a bloody nose, blood on her shirt and a laceration on her left foot.”

She declined medical attention and photographs of her injuries and was left alone in the home.

The next morning, she was found dead. Family members said she was in the same position she was in when police left the home.

US: Flag-Raising Ceremonies To Celebrate Juneteenth Held Across The Nation

US: Flag-Raising Ceremonies To Celebrate Juneteenth Held Across The Nation 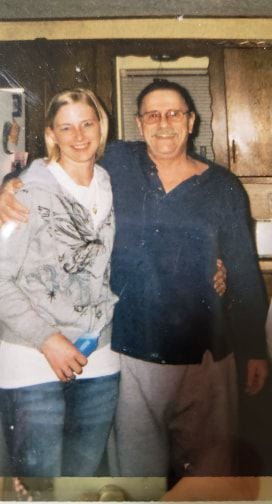 The late Tiffany Klemme with her father, Billy Barksdale, in 2010. The Davenport woman's parents said they knew the day she died that her husband had killed her. It took police about five months to gather the evidence to try to prove it. Casey Klemme, her husband, was sentenced Friday to up to 20 years in prison for manslaughter, domestic assault/abuse and being a felon in possession of a firearm. 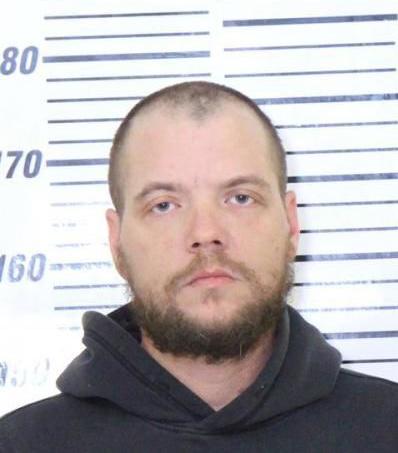