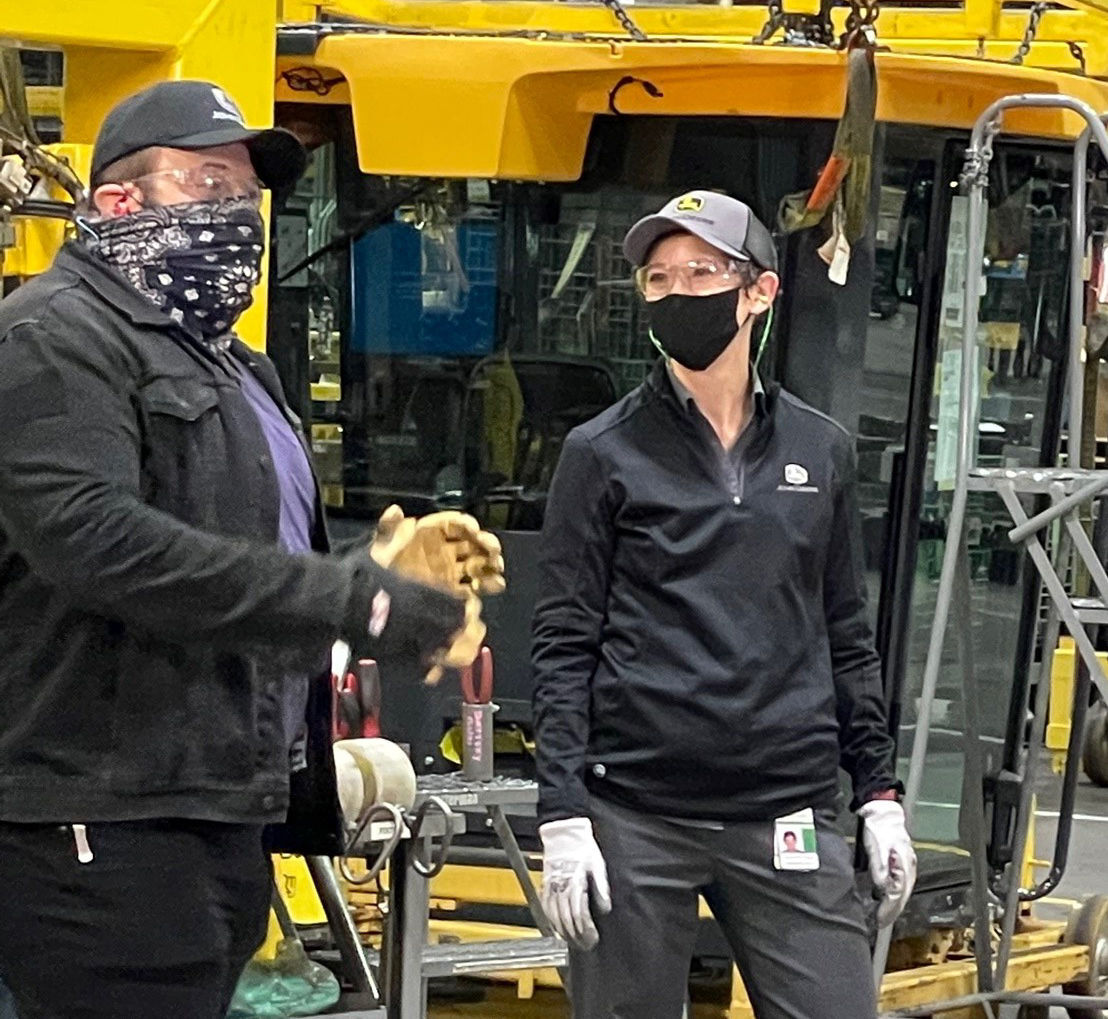 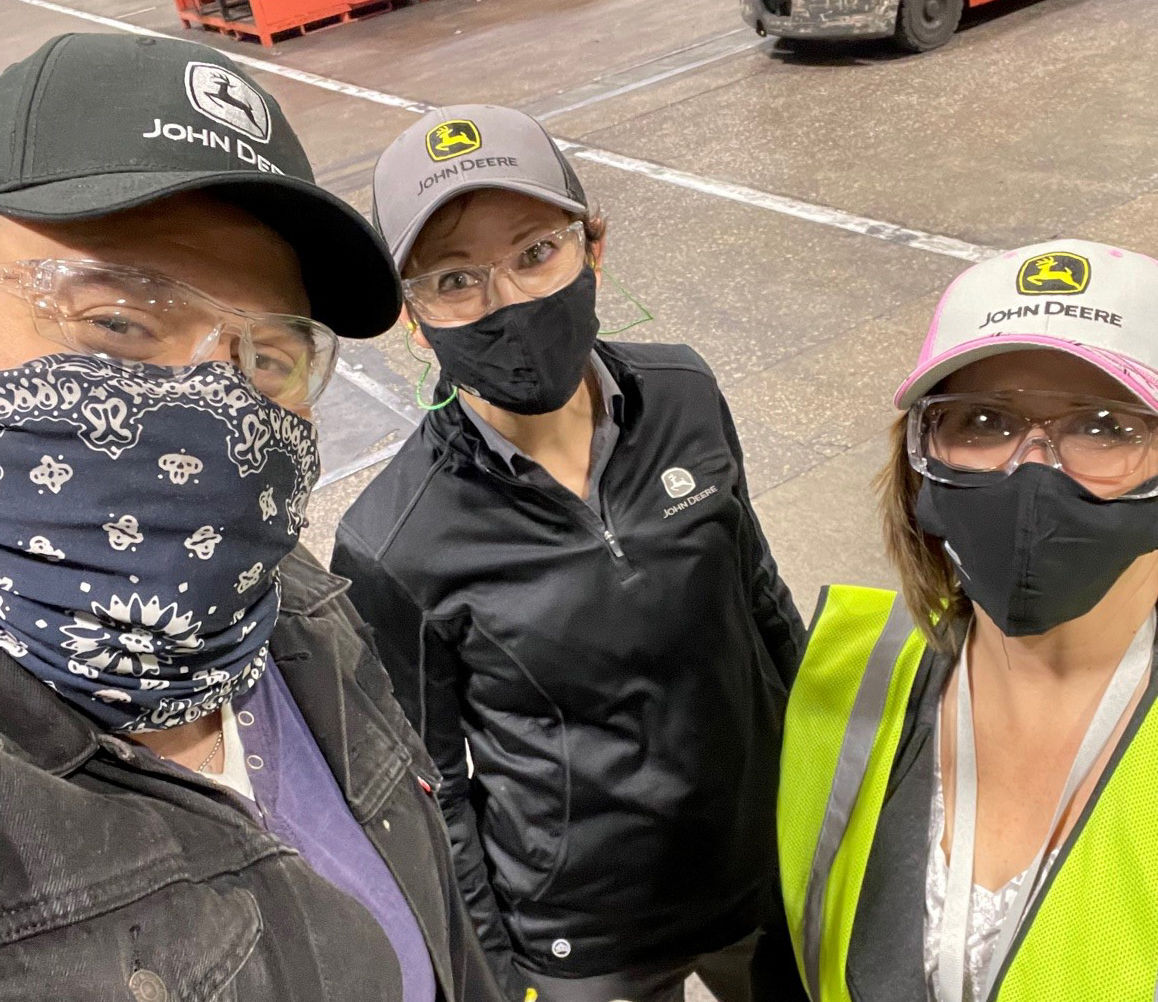 Deere & Co. will be featured in an upcoming episode of "Modern Marvels" on the History Channel.

Holly McAvoy, of Geneseo, senior public relations and social media manager at Deere & Co., said independent producers from A&E reached out to Deere as they planned to relaunch “Modern Marvels” on the History Channel. This season has a new host, Adam Richman, of “Man vs. Food” fame, and the show will feature American-made heavy equipment.

“Knowing that we have some of the coolest and toughest construction equipment around manufactured right in our home community at Davenport Works, we thought this would be a good opportunity to highlight John Deere construction equipment and the great people that make it,” McAvoy said. “We suggested highlighting our Motor Grader product line specifically, because of the innovation John Deere has introduced, and because of the quality of manufacturing required that our skilled labor delivers every day.”

Filming took place in March, so the crew followed COVID-19 safety precautions by wearing masks and having the out-of-town crew tested before visiting. McAvoy said the production company kept the crew to a minimum, but there were still 10 people from Chicago, New York and Los Angeles at the plant.

Richman spent two days at Davenport Works learning about the John Deere SmartGrade Motor Grader and getting an opportunity to see the bucket being installed on the massive 944K Hybrid Wheel Loader that are manufactured at the factory, McAvoy said.

“It was exciting for Davenport Works to be filmed for such a well-respected show and for our employees to be recognized for their innovative ideas and commitment to building quality products for our customers,” Mary Pat Tubb, general manager of Davenport Works, said. “Our employees are proud of what they do, and that came across during the filming.”

”Employees got to see what they do and how cool it is through the eyes of Adam Richman and the production crew,” Tubb said.

Richman and the crew also filmed at the John Deere Construction and Forestry Training Campus in Coal Valley, where he got to experience what it’s like to operate a Motor Grader, McAvoy said.

“He test drove the machine and learned how to move the blade while maneuvering the Motor Grader.”

One person injured in motorcycle crash in Bettendorf

One person was injured Sunday evening in a motorcycle crash at the intersection of River Drive and Grant St. in Bettendorf.