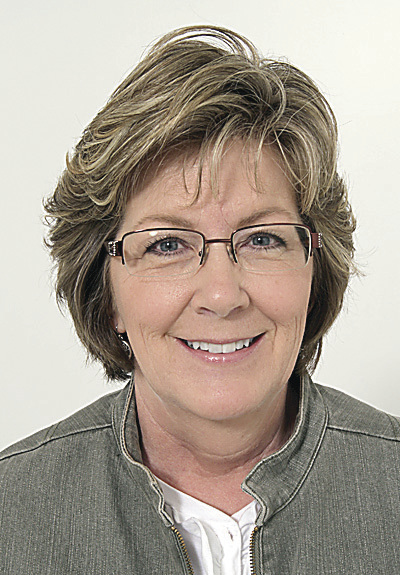 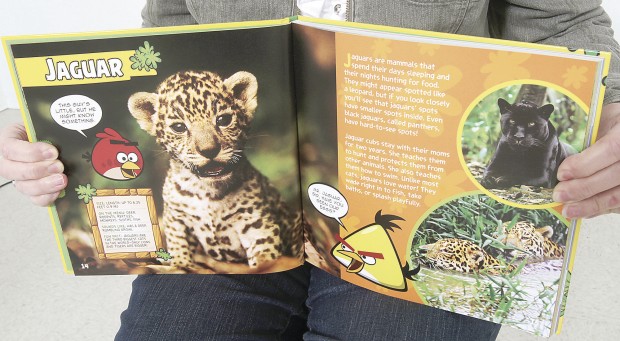 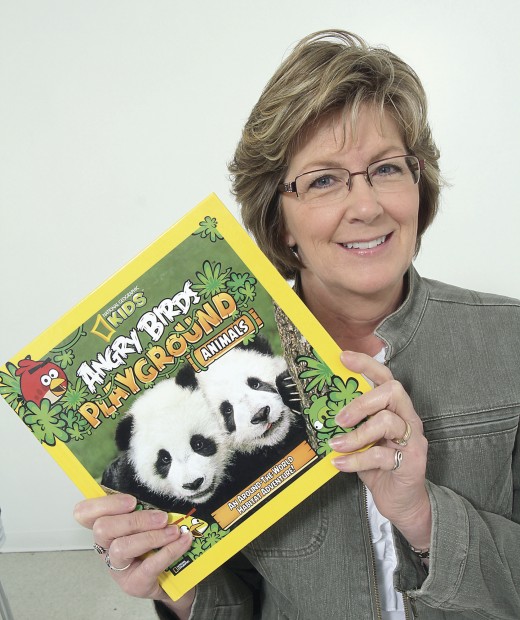 Jill Esbaum had at least heard of “Angry Birds,” the popular video game app that has more than 12 million players worldwide.

So when National Geographic and the game’s Finnish creator, Rovio, approached the Dixon, Iowa, children’s author about a book on animals tied in with “Angry Birds,” she was happy to oblige.

“The interesting part was what that I didn’t know the birds’ personalities. Believe it or not, they all have a personality,” said Esbaum, who tried out the game after signing the book deal. “Rovio had to send me their ‘Angry Bird Bible’ that has all of their personalities and how you had to stick to them.”

The end result is a 128-page hardbound book, “Angry Birds Playground: Animals: An Around-the-World Habitat Adventure,” published by National Geographic and available in bookstores and online. Esbaum will sign copies of the book in the Quad-Cities during the next two weekends.

The plot is simple, the better to appeal to the game’s younger players.

“The Angry Birds have had their eggs stolen by the pigs and have taken them to five different habitats across the world,” Esbaum said. “So we get National Geographic in there.”

Esbaum was told to have five chapters on five habitats. From there, she got to pick the countries where she would focus, as well as select eight to 10 animals from each habitat.

National Geographic Magazine’s photos are used in the book, while Esbaum wrote nearly all the text.

It is her fifth book for National Geographic and the 12th nationally published book to carry her byline. Her most recent book away from NG is “Tom’s Tweet,” about the relationship between a cat and a bird. Next year, two more books will be released. “I Hatched!” due out in the spring, is about a killdeer bird, which stays in the egg longer and is born as a miniature adult whose nature is to take off running. “I Am Cow, Hear Me Moo!” features adventures on the farm.

She was given a tight six-week deadline and had to clear her slate of other writing projects for “Angry Birds.”

Esbaum jumped into the research, using university and library websites, setting her own standard of three independent sources.

Admittedly not an animal expert when she began writing the book, Esbaum said she is impressed by what she has learned.

The tarantula, for instance, can’t eat flesh, but it can be fed liquid.

“They have a venom they inject into an animal that turns its insides to liquid,” Esbaum said. “It’s gross, but there was so much good detail from that one.”

The 56-year-old is almost done with an “Angry Birds” follow-up about dinosaurs, but she may return to writing about critters.

“I’ve always liked animals. Who doesn’t like animals?” she said. “This wants to make me write more about animals — I have all these facts now.”

A cyclist who was hit by a car and killed Thursday has been identified as Debbie L. Schroder, 78, of Moline.