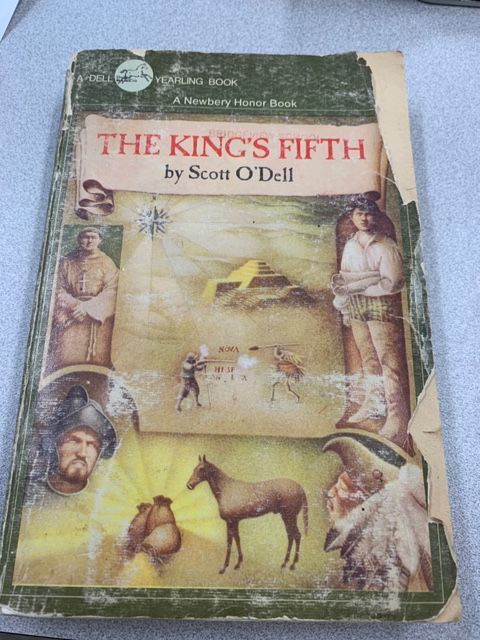 Checked out in 1977, the borrower recently discovered this book had never been returned and did so, along with a new copy. 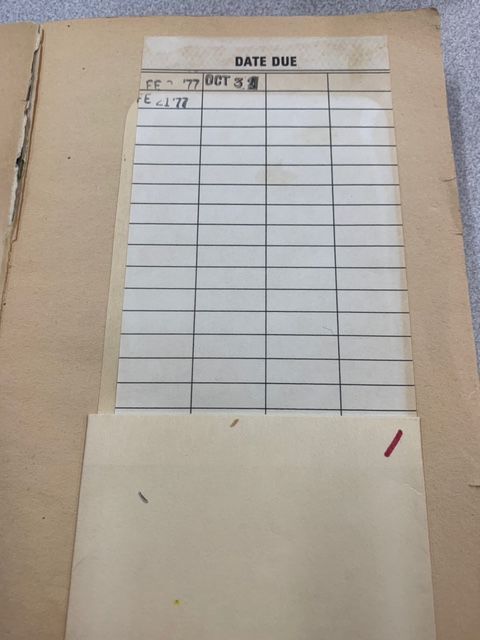 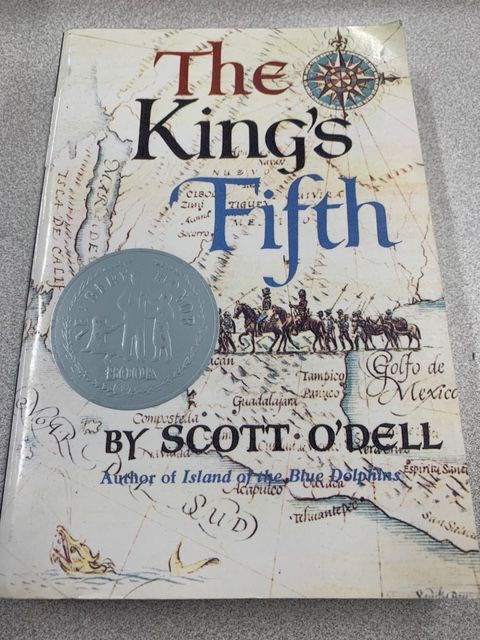 Dog-eared and yellowed, a school library book more than 40 years past due has returned to the Pleasant Valley Community School District.

“The King’s Fifth” by Scott O’Dell was checked out from Bridgeview Elementary School by Kelly Glisan when he was a student there — in the 1970s, according to his letter to the district, which they provided Monday. Glisan, who now lives in Illinois, recently found the book while rummaging in his basement.

After reading it, he checked it to see when it was published and discovered his decades-old misstep, Glisan said in the letter.

“Much to my shock and profound embarrassment I realized the book had been checked out from Bridgeview School’s library in 1977, never returned and very much past due,” Glisan wrote.

The book has survived the five moves Glisan has made since becoming an adult, he wrote. It, like him, is a bit worn with age, he said.

Glisan, who said the school library had a positive impact on his life, returned the book, along with a new copy to replace its way worn predecessor on the shelves.

He also sent a donation.

“When I grew up, LeClaire, Iowa, was a poor river town of hard-working residents who found it difficult to get ahead, and perhaps it still is,” Glisan wrote. “Thus, also enclosed is $50 which I hope will defray any late charges and balance due to be used to further your mission.”

“The King’s Fifth” is about a young Spanish conquistador and the part he played in a treasure hunt, according to the book’s publisher, Houghton Mifflin Harcourt. It became a Newbery Honor Book in 1967.

The Quad-Cities’ community colleges are adjusting their fall semester to carry on despite the coronavirus.

Illinois Quad-Cities school districts have received a $2 million boost from the state to help students access online education during the pandemic.

'It's good to have the students back': All going well for special ed students in the Black Hawk Area Special Education District

The first days of in-person instruction this fall for students of the Black Hawk Area Special Education District were going well, according to…

Davenport schools get passing grade from superintendent for open of semester

Robert Kobylski, district superintendent, credited the Davenport Community School District community and the city at large for a successful fi…

Western Illinois University president: Students must be mindful of COVID-19 risks when off campus

Western Illinois University’s Moline campus has its COVID-19 measures in place for the fall semester, but its leadership is also urging warine…

Checked out in 1977, the borrower recently discovered this book had never been returned and did so, along with a new copy.