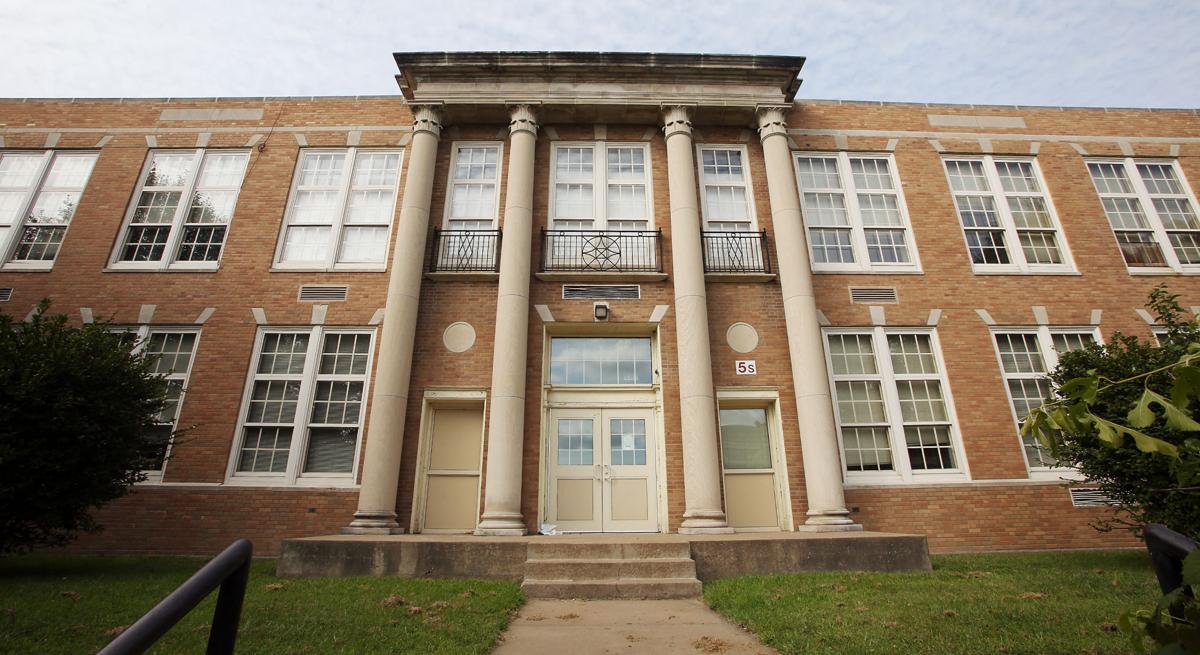 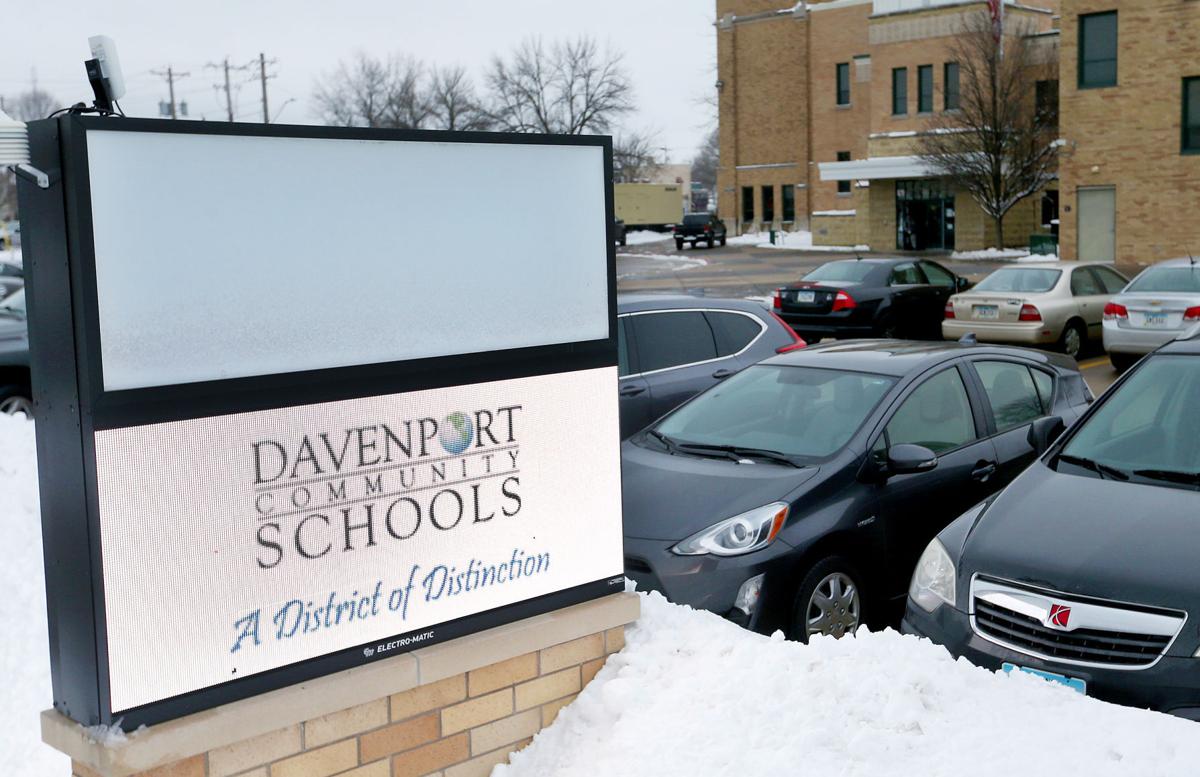 The Davenport School Board narrowly approved the sale of former Lincoln Elementary School Property to non-profit group Together Making a Better Community for $30,000 Monday night.

The non-profit is affiliated with and in the same building as Third Missionary Baptist Church, a church spokesperson confirmed Friday.

Director Dan Gosa said the church’s plans for the property are a sort of community center with teen outreach, parenting support and continuing education.

Davenport Schools received at least one other offer for the property, though: Dan Dolan made an offer for $290,000 to convert the property into veteran housing.

Vice President Linda Hayes abstained from the vote, citing her employment with the church. Directors Julie DeSalvo and Bruce Potts voted against the sale, citing the district’s financial situation.

Davenport Schools approved a “drastic” plan to cut more than $13 million from the general fund by the end of the 2020 fiscal year, per the School Budget Review Committee. The district had overspent its spending authority for three consecutive years, which prompted the mandate.

In the open forum, Lola Vandewalle of the Quad-Cities Veterans Outreach Center and Dolan addressed the board and asked them to reconsider their vote.

While the board cannot directly reply to or ask questions of speakers during the open forum, every board member spoke on their position before the vote.

“I would take $1 if it would help a community out and give them what they need,” Gosa said.

Several board members noted how difficult it was to feel they had to choose between veterans and kids.

“Money doesn’t fix everything,” said Hayes. “… I do feel we need to give back to the community and have more community engagement.”

DeSalvo and Potts, though, noted the district was not in a position “to be philanthropic.”

Dolan and Vandewalle said they were “disappointed” and felt the board neglected their “fiduciary responsibilities” in their vote.

“I don’t think it was done for the right reasons,” Vandewalle said after the meeting. “I think they sold out not only veterans, but the kids too.”

However, Davenport Chief Financial Officer Claudia Wood confirmed that if the property went back on the tax roll, the property taxes the district collected from that would be prorated across the general, management and PPEL funds.

Facial recognition tech being tested for US flights

Facial recognition tech being tested for US flights

The Davenport School Board on Monday unanimously approved a policy that eliminates fees for school-sponsored activities.

New superintendent: Davenport Schools are going to be a 'feel good story'

Robert Kobylski has finally arrived. He’s only been superintendent of Davenport Community Schools for a week and a half, but he said he’s jump…