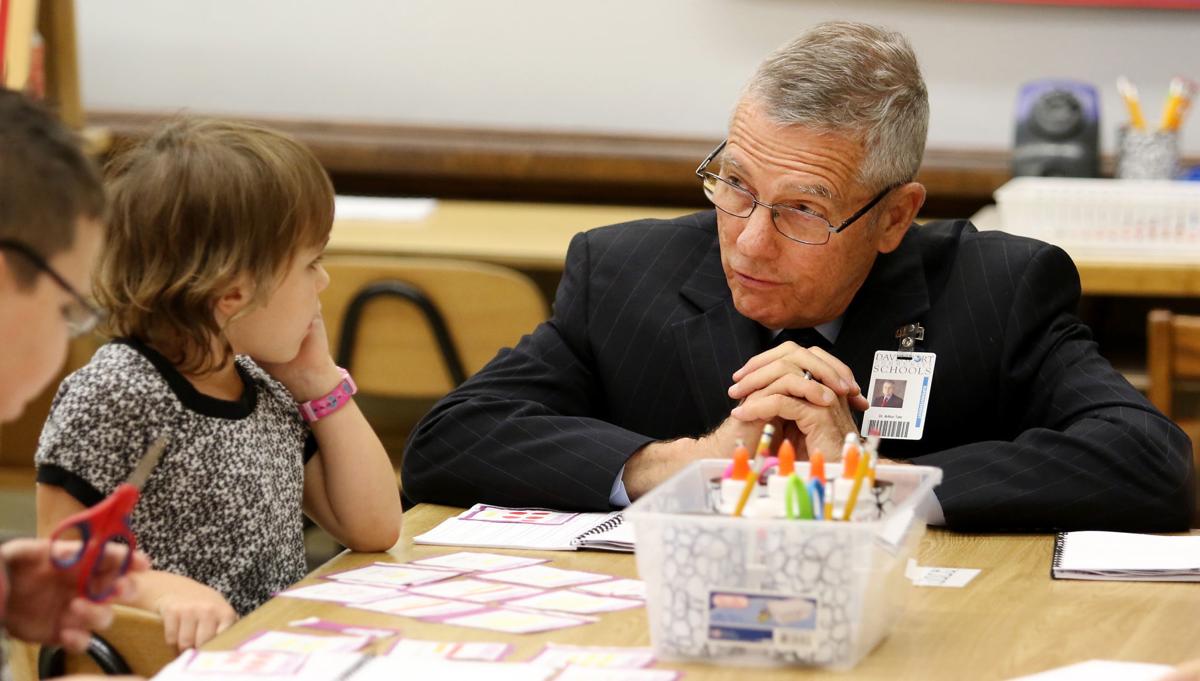 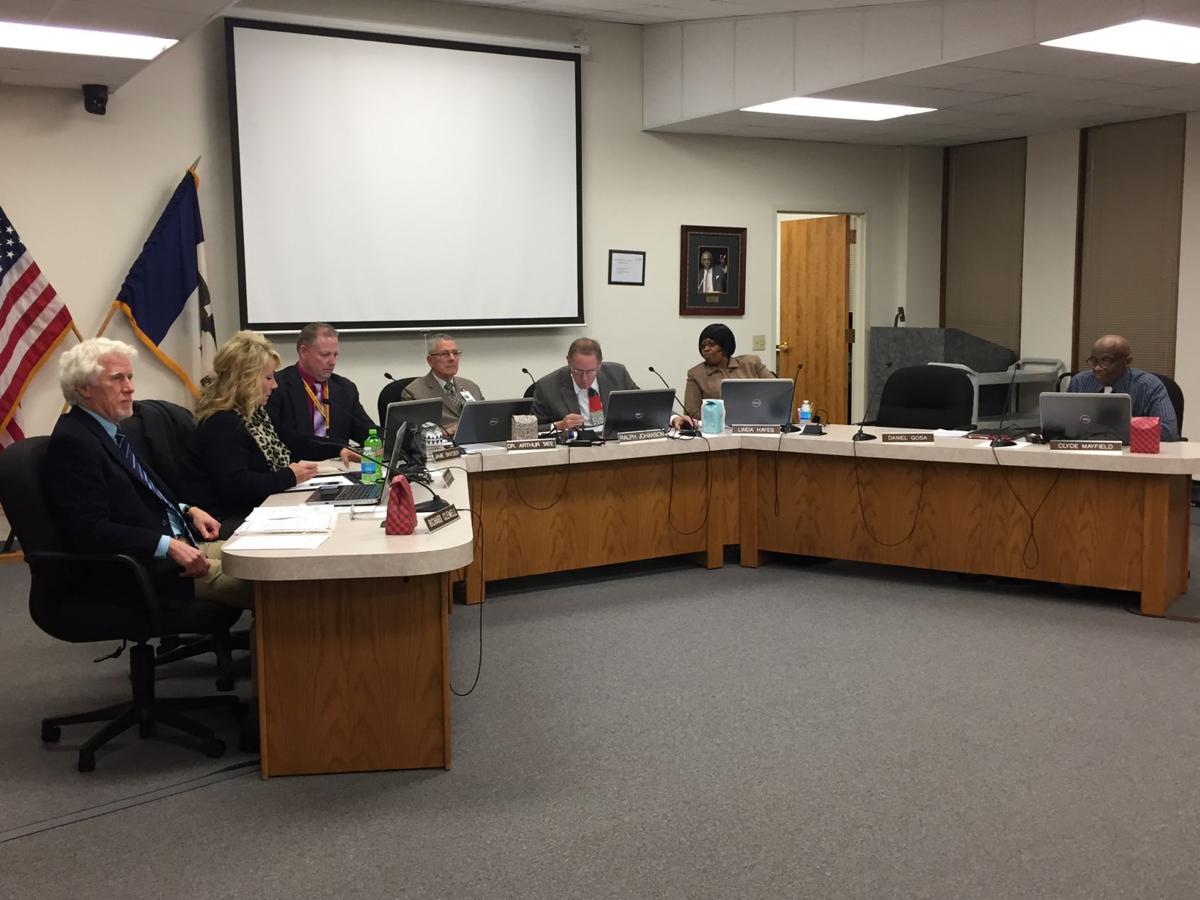 The Davenport School board.

The Iowa Department of Education has filed a formal ethics complaint against Art Tate, superintendent of the Davenport Community School District.

The action came within 24 hours of the district's Tuesday appearance before the state's School Budget Review Committee. The complaint was made by Ryan Wise, director of the Department of Education, and lodged with the Iowa Board of Educational Examiners.

But Linda Hayes, vice president of the Davenport School Board, reaffirmed her support for Tate.

"His heart is in the right place in doing this, and it's all for the students," she said. "It has nothing to do with self-gain. It's all for equity."

Staci Hupp, official spokesman for the education department, said the state felt compelled to take the action, under a section of the Iowa Code.

Addressing the speed at which the action was taken, Hupp said it was clear to state officials that there was a pattern that showed Davenport is officially breaking state law.

Issuing the complaint is the first step in a 180-day process. The next step is that the complaint will be reviewed by Ann Lebo, executive director of the Iowa Board of Educational Examiners, and Darcy Hathaway, the board's attorney.

At that point, Tate's case could be rejected, or it could be accepted by the board and assigned to an investigator.

Lebo declined to set a timeline for the Complaint Resolution Process beyond the 180-day guideline. That was set by Iowa law and must be followed "unless good cause can be shown for an extension of this limitation," according to the board's website.

The Davenport district has openly broken state law in recent months by using district reserve funds to pay for programming costs, even though the district does not have the necessary spending authority, which is set by the state.

Tate and board members have, for years, cited a funding inequity in the state's system that allows some districts, including Bettendorf and Pleasant Valley, to spend more per pupil.

Iowa's districts with the highest spending authority can spend $175 more per pupil.

Davenport was asked to appear before the state committee on Tuesday because it has so far spent $1.6 million of its estimated $20 million reserve fund to make up the $175 per student difference.

That creates a "negative unspent balance," which is not allowed by state law. Over three years, the district planned to use up to $2.7 million from its fund balance.

Cases in which ethics complaints have been filed against leaders of a school district:

• Jason Ellingson, superintendent of the Collins/Maxwell School District in Story County. Ellingson surrendered his license in July, and that action was accepted by the board on Aug. 5. The action stems from a probable cause charge in an April 2016 incident of sexual or indecent acts with a minor.

• Jeffrey Hiser, superintendent of the Shenandoah School District in Shenandoah. Hiser got a written reprimand and his license was suspended for two years. He was charged with fraud and misrepresenting materials for an investigation concerning his personal use of public funds. Hiser was ordered to reimburse the school district $467.68. The case was settled in April.

• Cindy Steege, assistant business manager of the Mid-Prairie School District in Wellman, 2009-2014. She was charged with theft with her use of the district’s credit card. Steege charged $7,200 on the card to pay for food, gas, jewelry and massages. Her license was permanently revoked in August 2015.

An audit of the Davenport Community School District was accepted by the Davenport School Board on Monday, but two members said they didn't hav…

The Davenport School board.