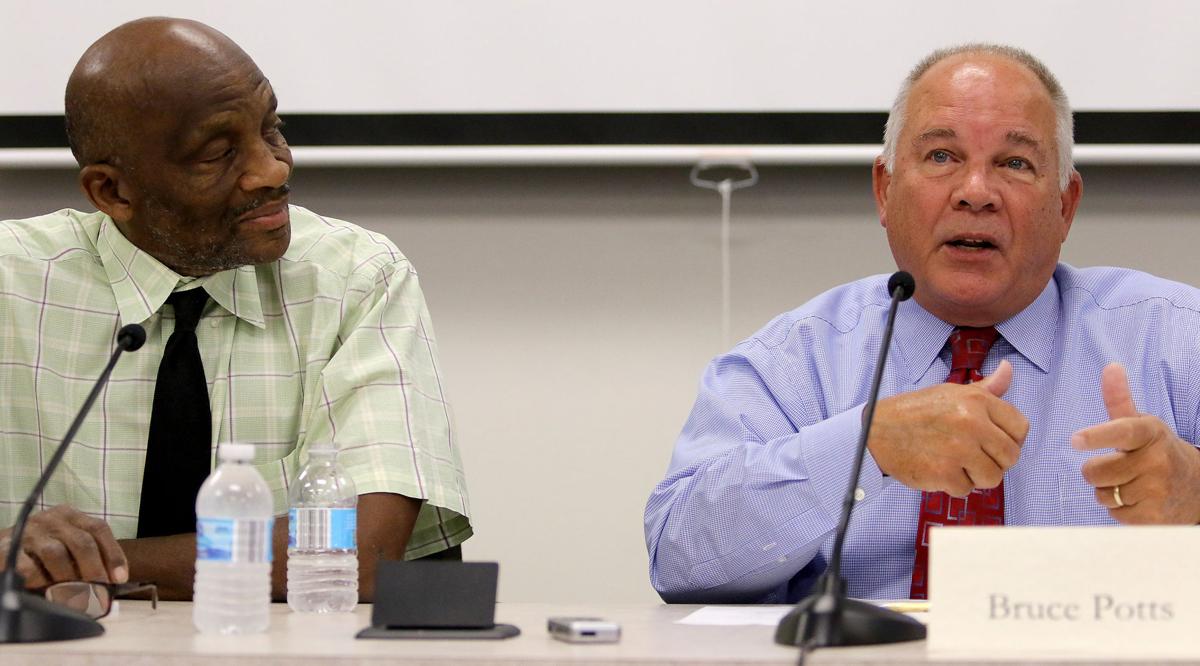 Davenport School Board incumbent candidate Clyde Mayfield looks at candidate Bruce Potts as he introduces himself to the public during a forum Thursday, Aug. 17, 2017, in Davenport. 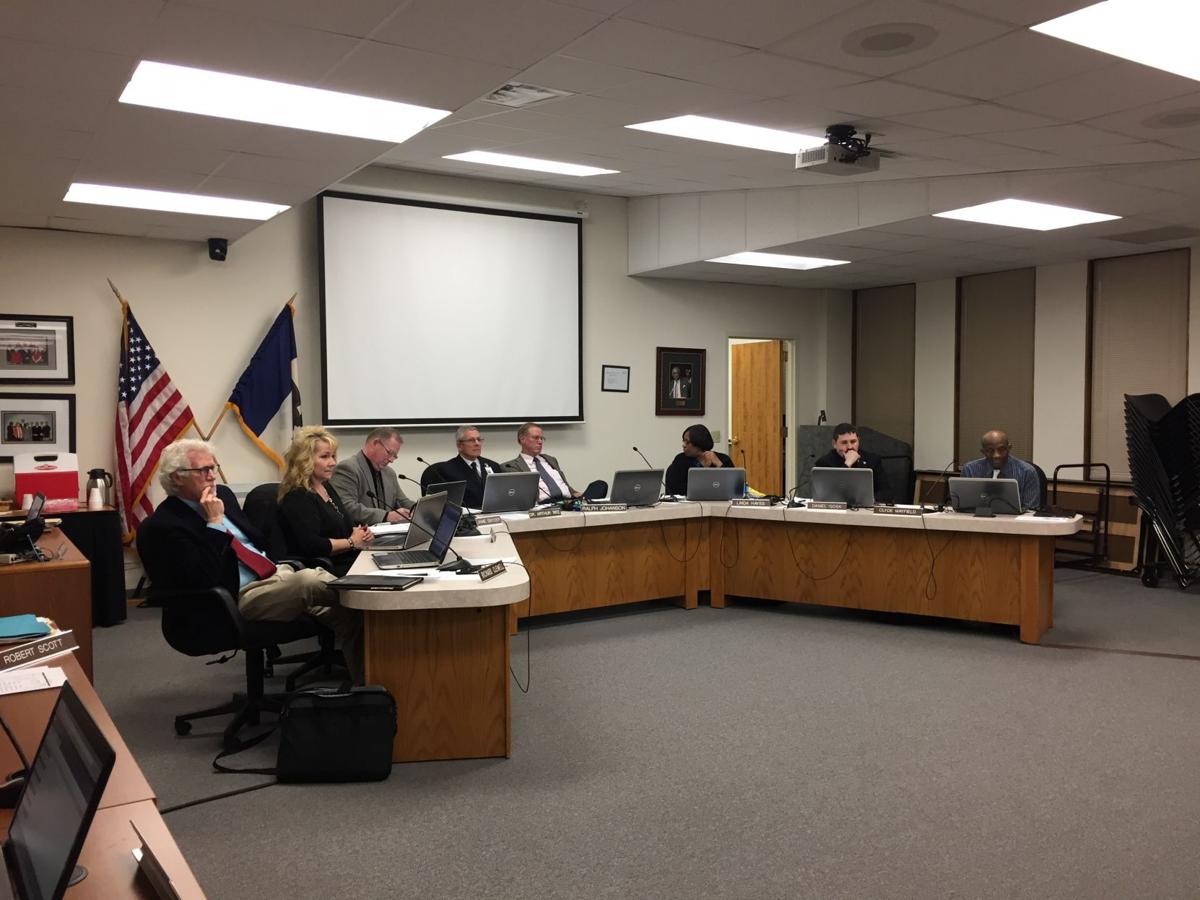 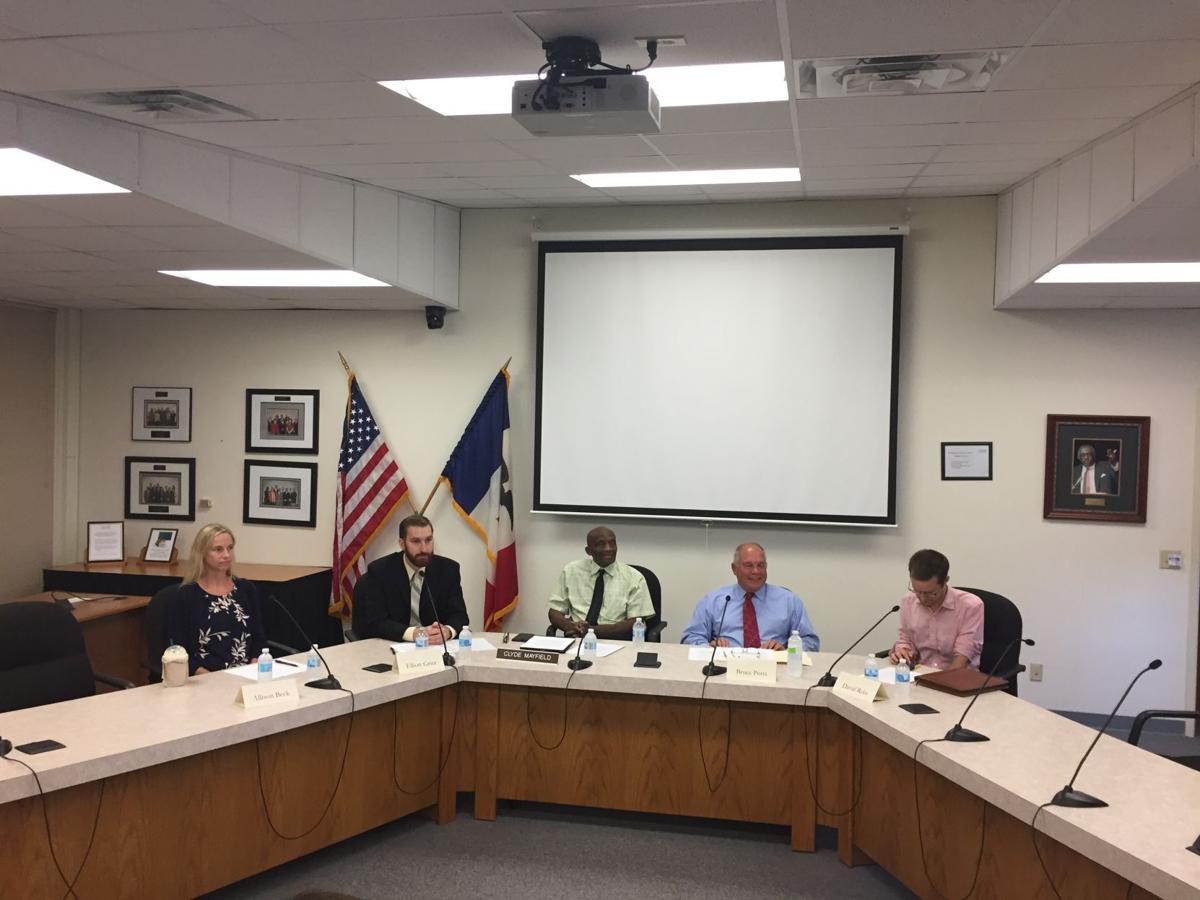 Five of six candidates running for Davenport School Board were in a forum on Thursday, from left: Allison Beck, Elliot Grier, Clyde Mayfield, Bruce Potts and David Reke. Rodney Blackwell was absent from the session. 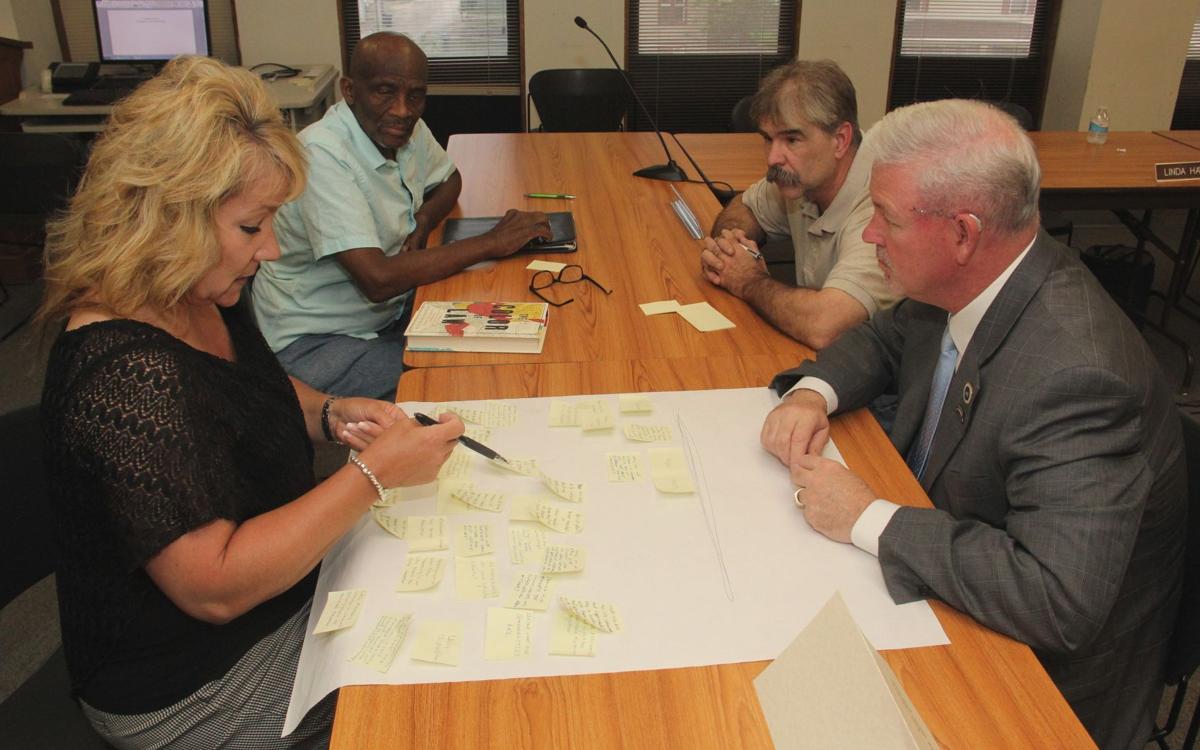 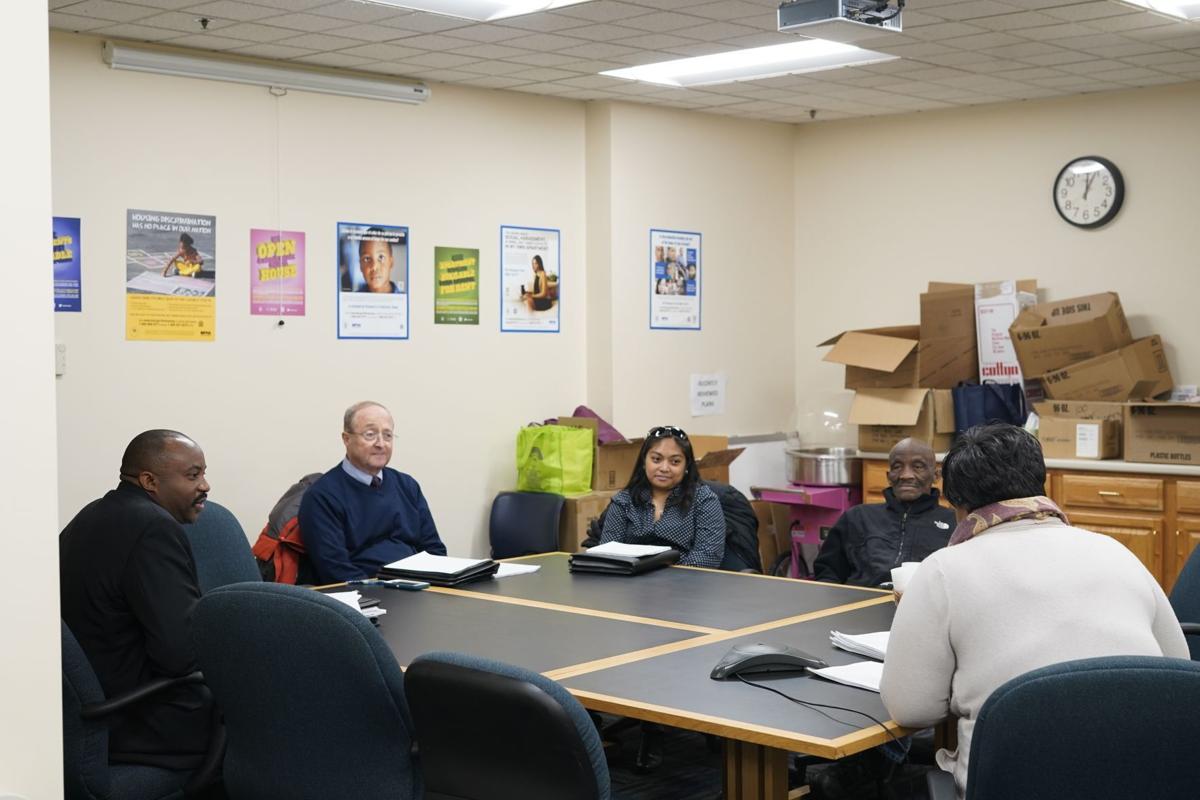 A longtime proponent of equity in education and a voice for the Black community in the Quad-Cities will be greatly missed, friends and colleagues say.

Mayfield, who had served previously years before on the school board, was sworn in again as a board member Feb. 23, 2016.

A retired firefighter, Mayfield and his wife, Julie, started the Harrison Street store Greatest Grains to provide natural foods to the community.

Linda Hayes served on the Davenport School board with Mayfield.

“He was very quiet and thoughtful, but when he spoke, it was certainly worth hearing,” she said Wednesday evening.

Mayfield was a servant, she said, working with the NAACP, civil rights and in the schools.

“He had leadership skills with young people,” she said. “He was an impeccable mentor.

“He was an absolute jewel. We literally have lost a community servant.”

Larry Roberson, president of the Davenport branch of the NAACP, said: “He was always volunteering. He was always in the schools, talking to the kids.”

"He was a very genuine man and certainly will be missed.

"He had a unique ability to always get to the heart of the matter," said Robert Kobylski, superintendent of Davenport schools. "Whatever the topic was, he always made sure we ended up talking about people, and that speaks to his community orientation."

"I found him to an inspiration," Kobylski said. "I will miss him personally."

The board will approach the vacancy by adhering to board policy, Kobylski said.

In 2017, as a board candidate, Mayfield told the Quad-City Times he came from a non-traditional background that “included growing up with a single parent. This is one of the factors that enhances my understanding of today’s students and their families. Each facing daily struggles, unique to their own situation.”

He was the first college graduate in his family, and that gave him a better understanding as to what is needed to utilize opportunities that are before students, he said.

“I believe the only way to achieve proficiency is to not only involve the community but also, more importantly, involve the parents,” Mayfield said. “Parents must take an active role in the pursuit of their children’s education.

“We know students that are involved in activities outside of the classroom are more successful academically. We need to establish this parenting process before and during intermediate school.”

“It is vital that we look at issues from all different perspectives, all walks of life,” he said. “To understand one another, it takes tolerance, which allows us to voice our opinions and have them be considered. Needs can then be established and progress toward improvement can be made.”

Ickes: Little girl lost in '07 has questions as adult

A 5-year-old Davenport girl who was dropped off by a school bus three miles from her home in 2007 now is a 20-year-old woman with questions.

Chabad Lubavitch of the Quad Cities will move into a permanent space at Heather Glen Crossing strip mall.

Mike Zeglin, one of three brothers who founded a Quad-City appliance company, has died.

Davenport condemned their apartments, displacing renters. And it may do so again

'It's a Christmas miracle': Family reunited with missing cat after three years

Thanks to a chance encounter on social media on Christmas Eve, the Kandis family was reunited with their missing cat.

After a few days of warm, sunny weather Old Man Winter is about to make an encore appearance in the Quad-Cities as colder air and a chance of …

Davenport School Board incumbent candidate Clyde Mayfield looks at candidate Bruce Potts as he introduces himself to the public during a forum Thursday, Aug. 17, 2017, in Davenport.

Five of six candidates running for Davenport School Board were in a forum on Thursday, from left: Allison Beck, Elliot Grier, Clyde Mayfield, Bruce Potts and David Reke. Rodney Blackwell was absent from the session. 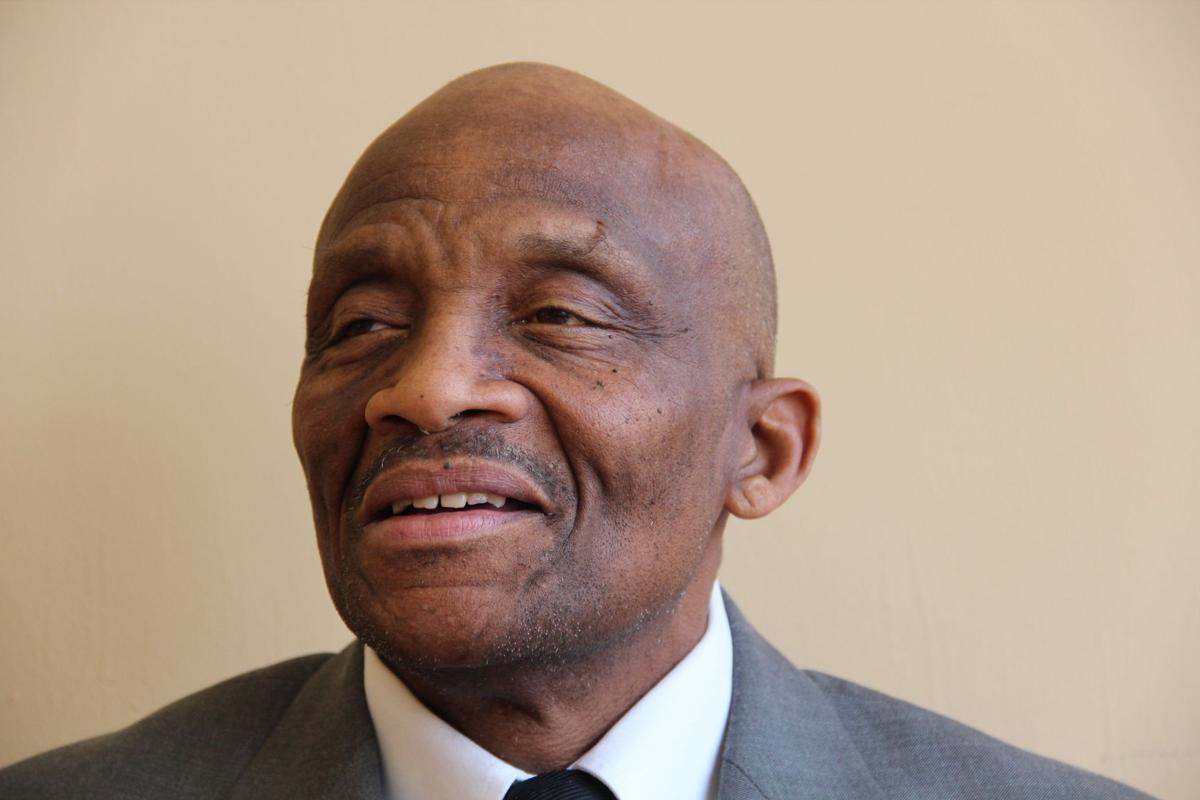 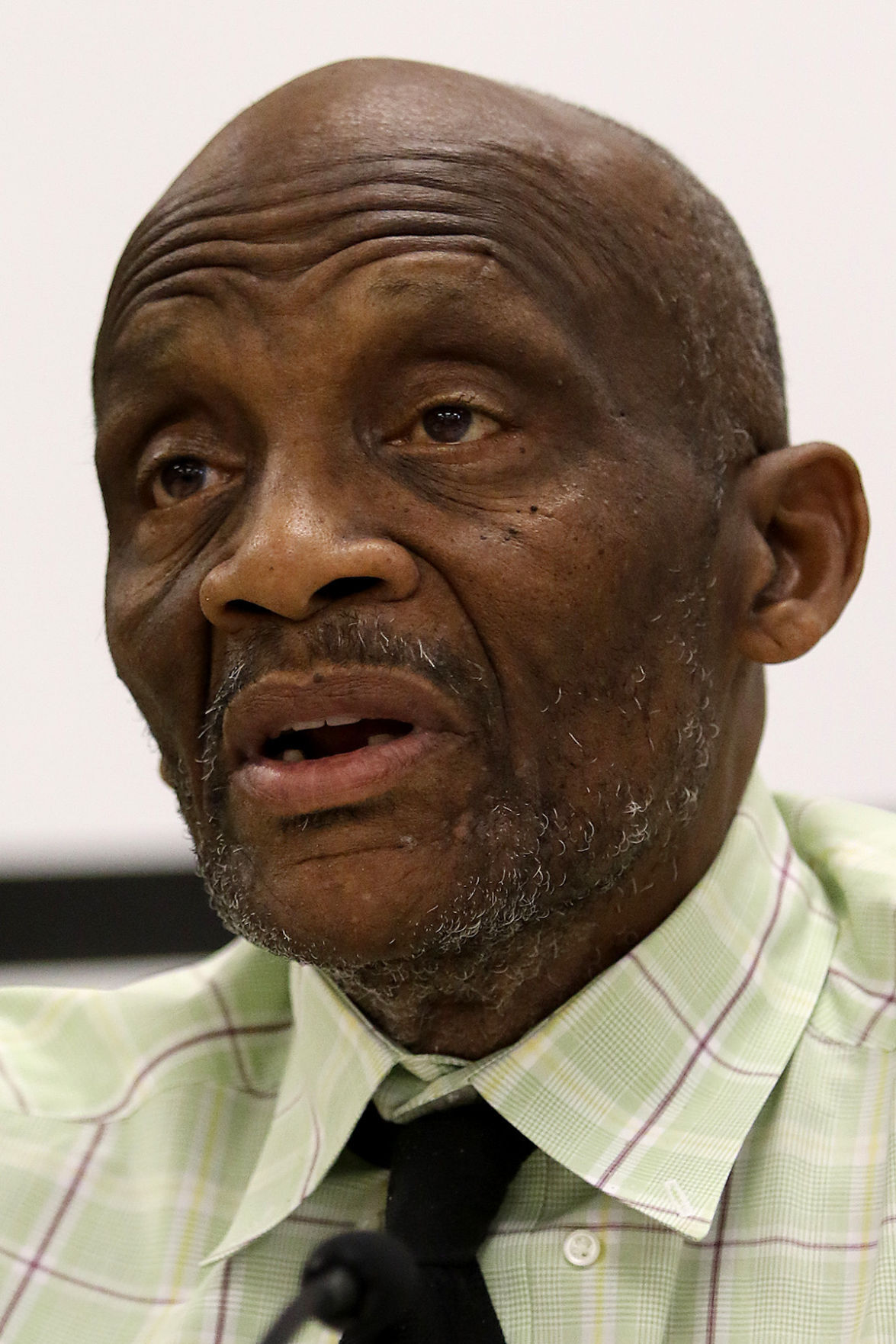 School Board candidate Clyde Mayfield speaks before the public Aug. 17, 2017, during the Board Candidate Forum in the Jim Hester Board Room at the Davenport Community Schools Achievement Service Center on Brady Street.