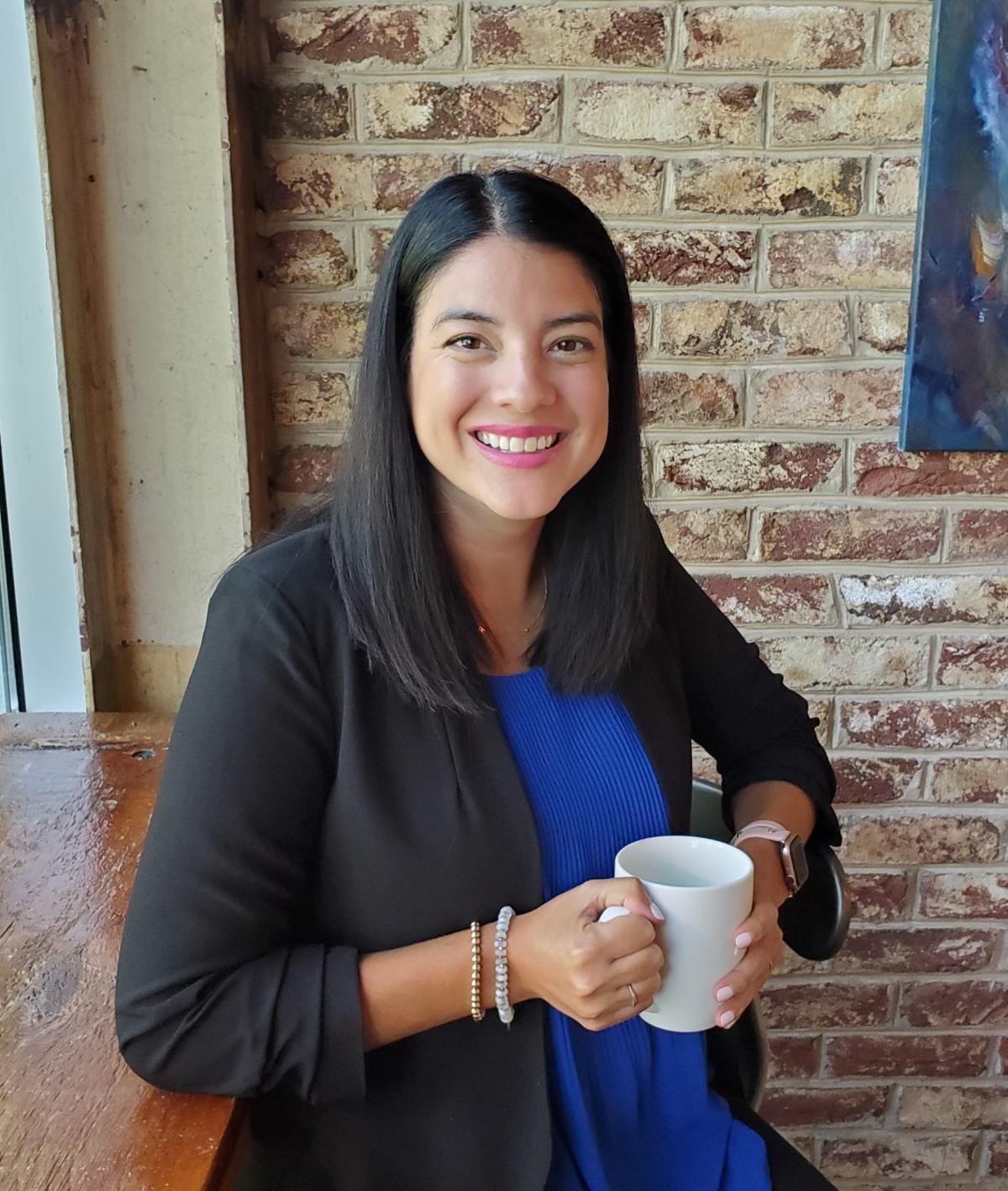 Chicago City Clerk Anna Valencia has announced her candidacy for Illinois secretary of state in the 2022 election. 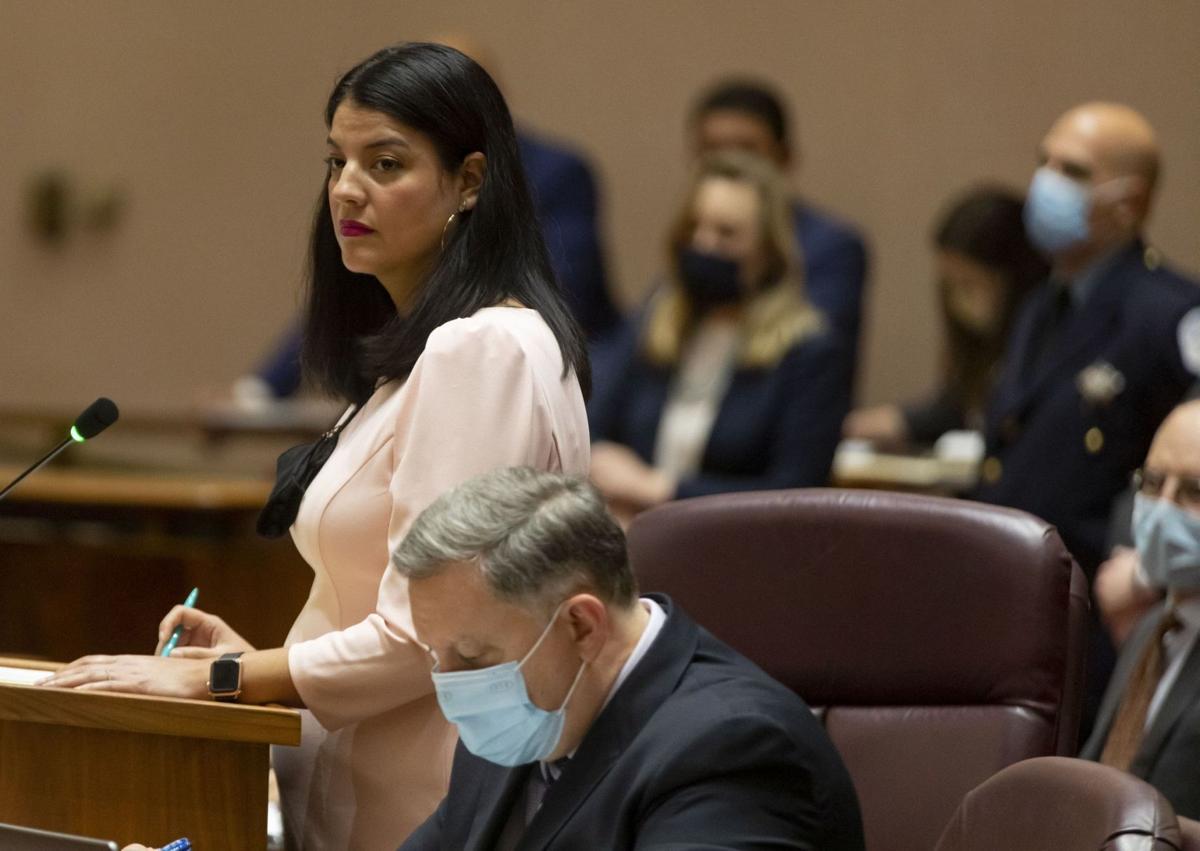 Valencia, 36, announced her candidacy June 7 for Illinois secretary of state. Since then, she has been on a months-long statewide tour to promote her campaign, stopping Monday at Milltown Coffee in Moline to talk about her goals for the office.

If elected, Valencia would be the first female and the first Latina to hold the office. Current Secretary of State Jesse White announced his retirement after more than 24 years in office.

Valencia joins a crowded field of other Democratic candidates, including Chicago Aldermen Pat Dowell and David Moore and former treasurer Alexi Giannoulias — all of whom Valencia will face in the June 28, 2022, primary election.

"What separates me from the rest of the primary (candidates) is that I am actually from downstate; I am from Metro East," she said. "I grew up in a labor household. I know what it's like to have parents who didn't work for two years because of the recession.

"It's also time for an experienced woman to be secretary of state," Valencia said. "I have a lot of great ideas that have been implemented. I've actually executed what I've talked about."

Valencia was appointed city clerk in 2017 and won election in 2019.

"The work we do in the city clerk's office is very similar to a lot of the work in the secretary of state's office, too," she said.

Valencia credits White for his accomplishments in the office and for bringing mobile services into communities. She already has a list of goals in mind for the office, including plans to modernize outdated systems.

"There are three things I want to do as secretary of state: equity, access and modernization," she said. "Equity has to be through every lens for every policy that we do. We need to make sure there are diverse perspectives on the table. In terms of access, the first thing on my mind is voting access."

In terms of modernization, Valencia has her sights on the DMV and its reputation for long lines and inaccessibility. Offering services on a mobile app would solve some of those problems, she said, in addition to offering pop-up DMV offices in under-served communities.

"I've done a lot of the same operational work that parallels to the secretary of state's office," she said. "We created in the city clerk's office, the first-ever municipal ID card. It's a government ID, a library card, a transit card and a prescription discount card in one. It's free and we print them (on site) in the communities. Identification is so important to the community."

The secretary of state is the the second largest constitutional office, after the governor's office. The office houses 20 departments, employs more than 4,000 people and generates more than $2 billion in annual revenue, with more than half those funds supporting state highway construction projects.

Responsibilities include maintaining official state records; overseeing the state's library system; tracking 466,000 corporations; and, through the Department of Motor Vehicles, keeping track of more than 8.7 million drivers and 11 million registered vehicles, among other responsibilities.

"When I got into politics and government, I didn't see anyone that looked like me," she said. "Not a lot of women were in elected office back then. It really lit a fire under me to get involved and I worked on various campaigns."

Valencia holds a bachelor's degree in international studies from the University of Illinois Urbana-Champaign. The Granite City native has a 16-month-old daughter, Reyana, with husband, Reyahd.

UK monarch back in Windsor after hospital checks

UK monarch back in Windsor after hospital checks

Chicago City Clerk Anna Valencia has announced her candidacy for Illinois secretary of state in the 2022 election.