Stephanie Acri may get her name on the ballot for Moline mayor after all.

Acri and Bob Vogelbaugh, also known as Mr. Thanksgiving, were the two candidates whose petitions were disqualified after incumbent Mayor Scott Raes filed an objection, stating that their nominating petitions were invalid because their pages were not numbered.

On Dec. 22, a three-member electoral panel agreed, and it appeared the group's decision would be the end of it. Only Raes' name would appear on the April 4 general election ballot.

But not so fast. According to Illinois law, if five or more people file as candidates — including write-ins — a primary must be held.

Acri and four other Moline residents have submitted write-in petitions, so a primary will be held Feb. 28, according to the Rock Island County Clerk's Office.

The name on the primary ballot — Raes — and the top vote-getter of the write-ins, provided that person gets at least 30 votes as required by the nominating petition, will advance to have his or her name printed on the April 4 general election ballot, a representative of the county clerk's office said.

Acri acknowledged this is a surprising turn of events.

"It's all embedded in the law," she said. "I'm encouraging people to participate (in the primary) so I can be on the ballot, and then I will start campaigning.

"This is a much more plausible way for me to become mayor. Hopefully, we will give voters a choice."

Raes did not return a voice message seeking reaction.

The four other write-in candidates for mayor are: Kirk Witherspoon, Frederick J. Carman, Jody Fear and Deborah Ryckeghem, according to the county clerk.

Vogelbaugh has said he does not intend to be a write-in candidate.

In addition to the mayoral primary, there will be a primary for the alderman at-large seat.

Although the candidacy of Sonia Berg was disqualified Dec. 22 after a challenge by Raes was upheld, she has since filed as a write-in. And because the names of four people already were on the ballot, a primary was forced. 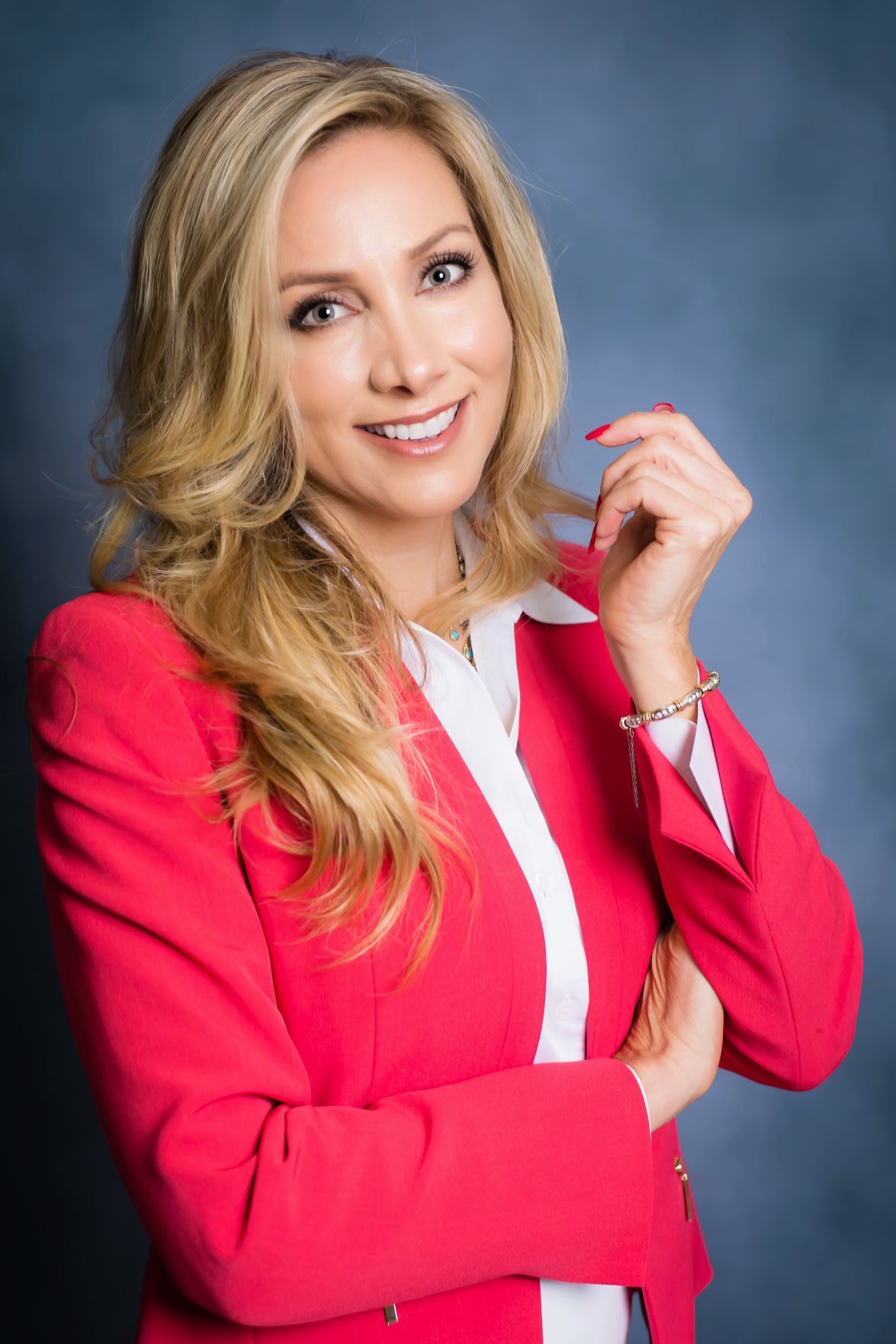 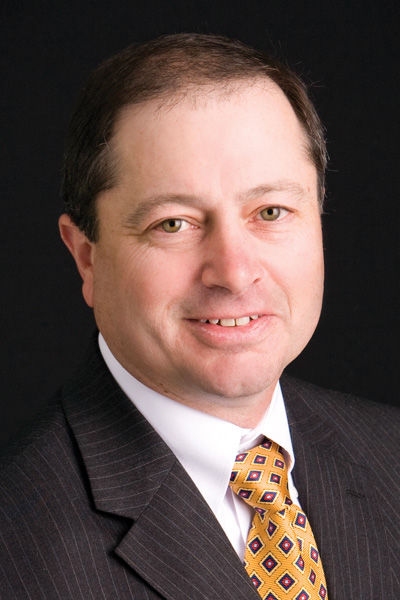