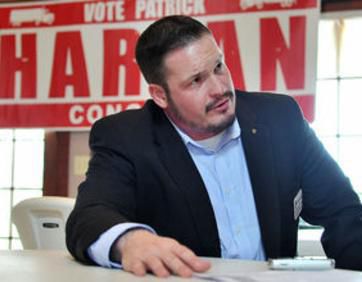 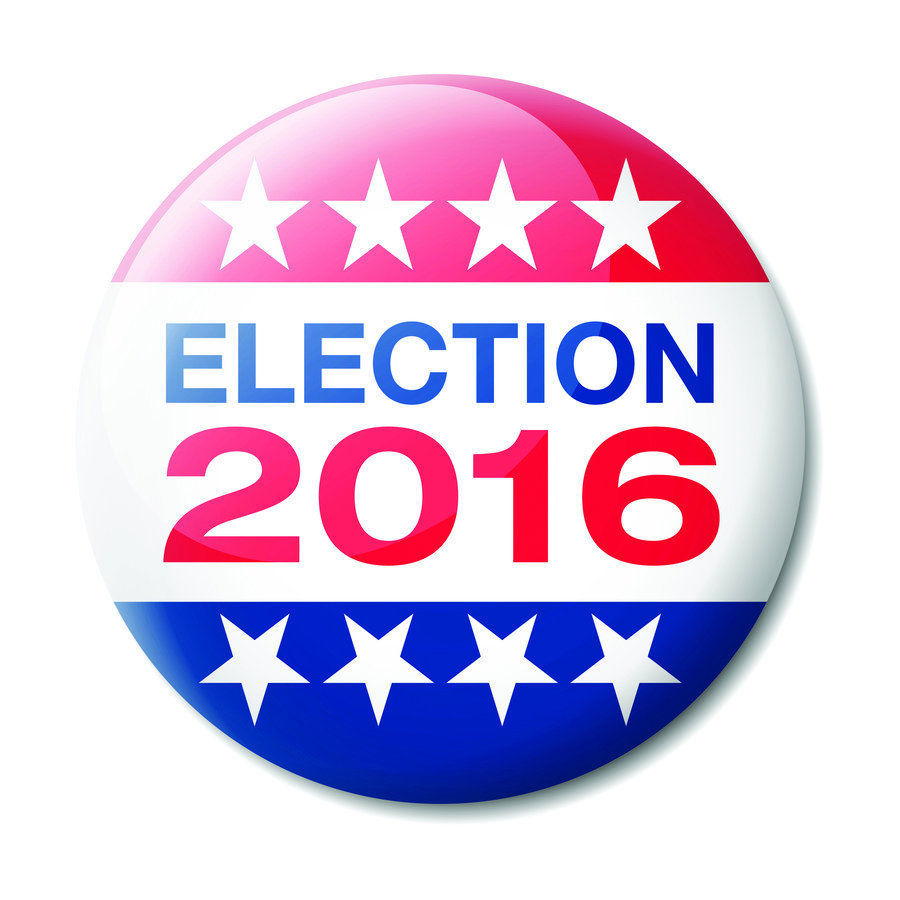 In a bid for a third term, U.S. Rep. Cheri Bustos, D-Ill., is facing something new this year.

In her first two times on the ballot, the Moline Democrat’s foe was Republican Bobby Schilling, the restaurant owner who won the 17th District seat in 2010.

Both contests were bitter, expensive fights. Both national parties targeted the district and poured lots of money into it.

Bustos ended up booting Schilling from office in 2012 and won the rematch two years ago.

He decided not to give it a third try. So this time, Bustos is facing an opponent who is altogether different. And so is the campaign.

Republican Patrick Harlan is a 36-year-old Galesburg man who has made his living as a truck driver but now is selling insurance. He’s the head of the local tea party and says it's time for a “middle-class working man that has true faith and family values.”

Harlan has raised little money, and nonpartisan analysts have written off this race. Even Bustos’ spending on the contest is a fraction of what it has been.

Neither of the national parties has spent anything on the race, not exactly the kind of thing residents of the district are used to.

Still, Harlan argues that he can win. “I have faith,” he said in a recent interview. And there are clear differences between the two.

Bustos sees herself as a results-oriented lawmaker. She says she’s contributed to passage of long-term infrastructure and farm bills that will improve economic conditions in her district. She also doesn’t hesitate to leverage the resources of the federal government to do what she thinks will make her constituents safer and more prosperous.

Two particular examples — the Quad-City passenger rail project and the controversy over high lead levels in Galesburg’s water supply — have led to clashes with Harlan.

When the state of Illinois dragged its feet earlier this year on whether to recommit to passenger service between Chicago and Moline, Bustos publicly goaded Illinois Gov. Bruce Rauner on the issue, saying the project would create jobs and provide a valuable service.

The federal government set aside $177 million in 2010 for the Amtrak connection, and local officials were worried earlier this year the money would be lost.

“We stayed on top of that like a dog to a bone,” Bustos said recently.

Harlan criticized Bustos on the issue. Investments in Amtrak, which operated at a loss last year, are a waste, he says. “There’s no sense in spending federal money on Amtrak,” he said.

Illinois eventually told the Obama administration it would go forward. And while it’s not clear what effect Bustos had, she says she’s convinced the project would have died had she not stepped acted.

The two also clashed over Bustos’ role in dealing with high lead levels in Galesburg’s water supply. This spring, she urged the city to access federal funds to replace older water lines. And while, at first, she clashed with some local officials about the extent of the problem and its effect on the town’s image, the city is moving forward with the forgivable loan.

Bustos, who cites tests that showed a higher than average number of children with unacceptable levels of lead in their blood, says this is exactly what she was elected to do.

“It is the job of any elected official to be problem-solvers for the people that we serve,” she said.

Harlan says the incident is an example of an overbearing congresswoman and a federal government meddling where local officials could handle the problem.

Harlan argues for a smaller federal government. He says he would eliminate the Department of Education and pare back the Internal Revenue Service. He also wants a flat tax.

Bustos, who has taken a more prominent role in the Democrats’ political arm, has spent a lot of time trying to get Democrats elected in other districts this campaign season. She says a Democratic majority would mean tackling long-festering issues, such as immigration reform, changes to paid family leave policies and pay equity.

So far, Bustos and Harlan have not met on the debate stage. The race also has been mostly invisible on the television airwaves. In fact, in the three-month period that ended Sept. 30, Bustos’ campaign had spent only about $200,000, roughly a fifth of what she spent two years ago when she was competing against Schilling.

Harlan, who is going door to door and traveling to party functions to spread his message, had spent less than $100.

Education: Bachelor of arts in political science, University of Maryland, College Park; master's in journalism, University of Illinois at Springfield 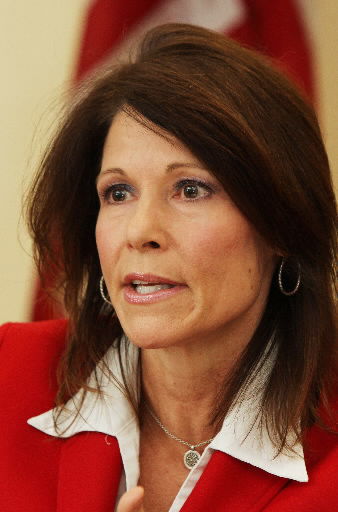