The city of Davenport will pay its insurance carrier approximately $260,000 as part of a settlement in a wrongful termination lawsuit filed by a former Davenport fire chief.

"We are disappointed. We were looking forward to a public trial on this matter," city attorney Tom Warner said in a statement.

According to Warner, the city's insurance carrier, Travelers Insurance, "exercised its right under the (city's insurance) policy to settle unilaterally."

As a result, Warner said the city will pay Travelers about $260,000 as part of the settlement for former Davenport Fire Chief Lynn Washburn-Livingston's claims and attorneys fees.

Warner and City Administrator Corri Spiegel did not respond to messages and questions Thursday afternoon seeking additional information about the settlement. The Quad-City Times and Moline Dispatch-Argus requested details and terms of the settlement, an explanation as to how the insurance carrier can unilaterally settle the case absent approval or direction from city administration and/or City Council and an explanation as to how the city can make a $260,000 payment to the insurance carrier absent council approval.

"I take my guidance from our lawyers," Matson said.

He added: "I would have looked forward to having this discussed in a court of law. I think that would have been the right way to go."

City Council Finance Committee Chairman and Alderman JJ Condon, at-large, also deferred to Warner but added that his understanding "is it's pretty black-and-white in the policy," as to the insurance carrier's right to settle unilaterally.

Washburn-Livingston, 63, accused Spiegel of firing her in 2017 based on her age and gender, alleging she was forced out of the job for complaining about the way she was treated.

Washburn-Livingston also accused Spiegel of creating a hostile work environment, which led to her being sexually harassed in the form of receiving an unmarked package with a bag of penis-shaped candies. She says that package was accompanied with a note that read: "Eat a bag of d----."

Meanwhile, the city has alleged Washburn-Livingston spent too much time away from work on excessive travel and professional development, overspent taxpayer dollars on lavish office furnishings, was insubordinate and poorly managed the relationship with the local firefighters union.

Firefighters speak about impact of 9/11

These firefighters went fearlessly into the heart of the unknown to save lives during 9/11. A look at the firefighters from the FEMA Urban Sea…

Davenport: Actions against former fire chief were lawful and unrelated to her age 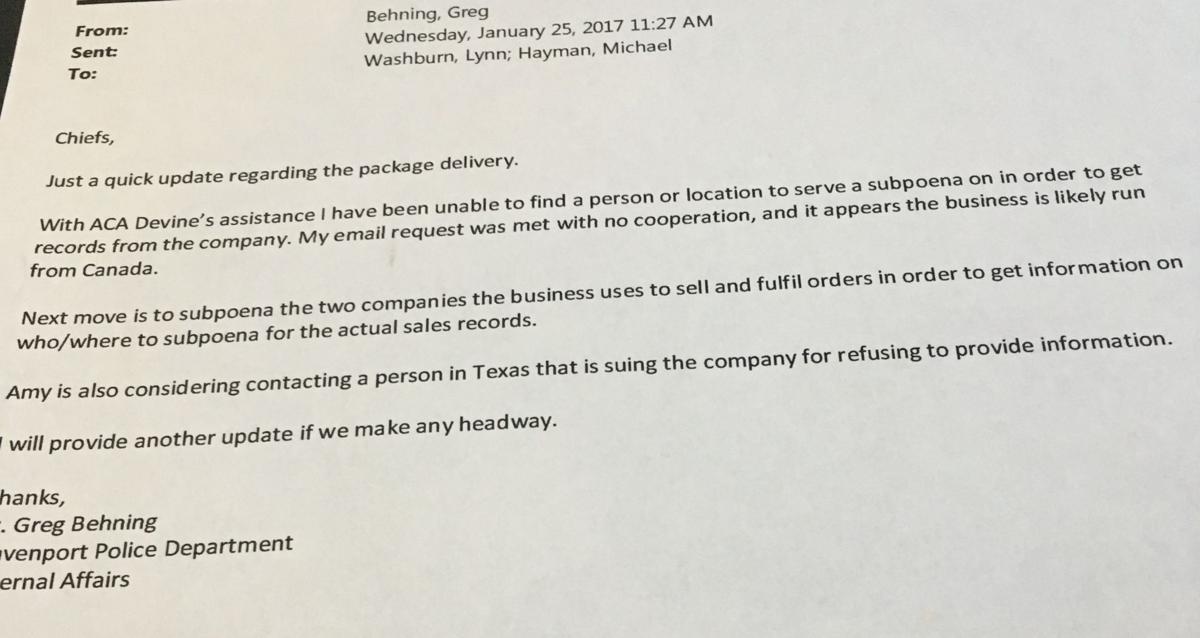 This Jan. 25, 2017, email was the only documentation provided to former Davenport Fire Chief Lynn Washburn after she reported receiving an obscene package at her office at the beginning of 2017. Washburn was told to file a records request to get her files, but did not receive anything. 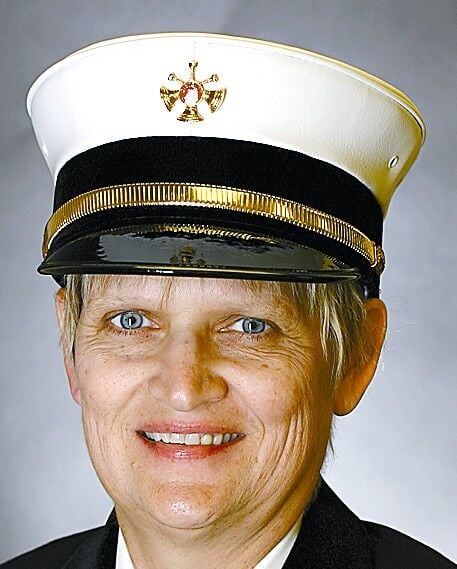 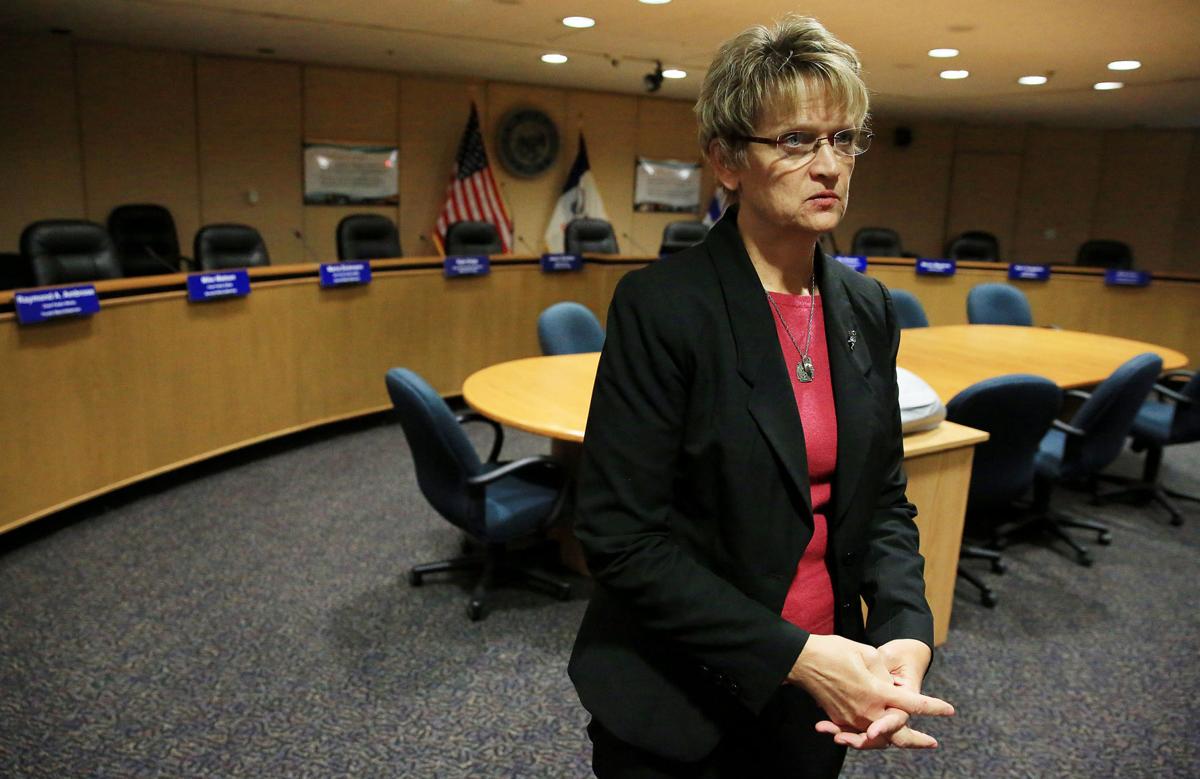 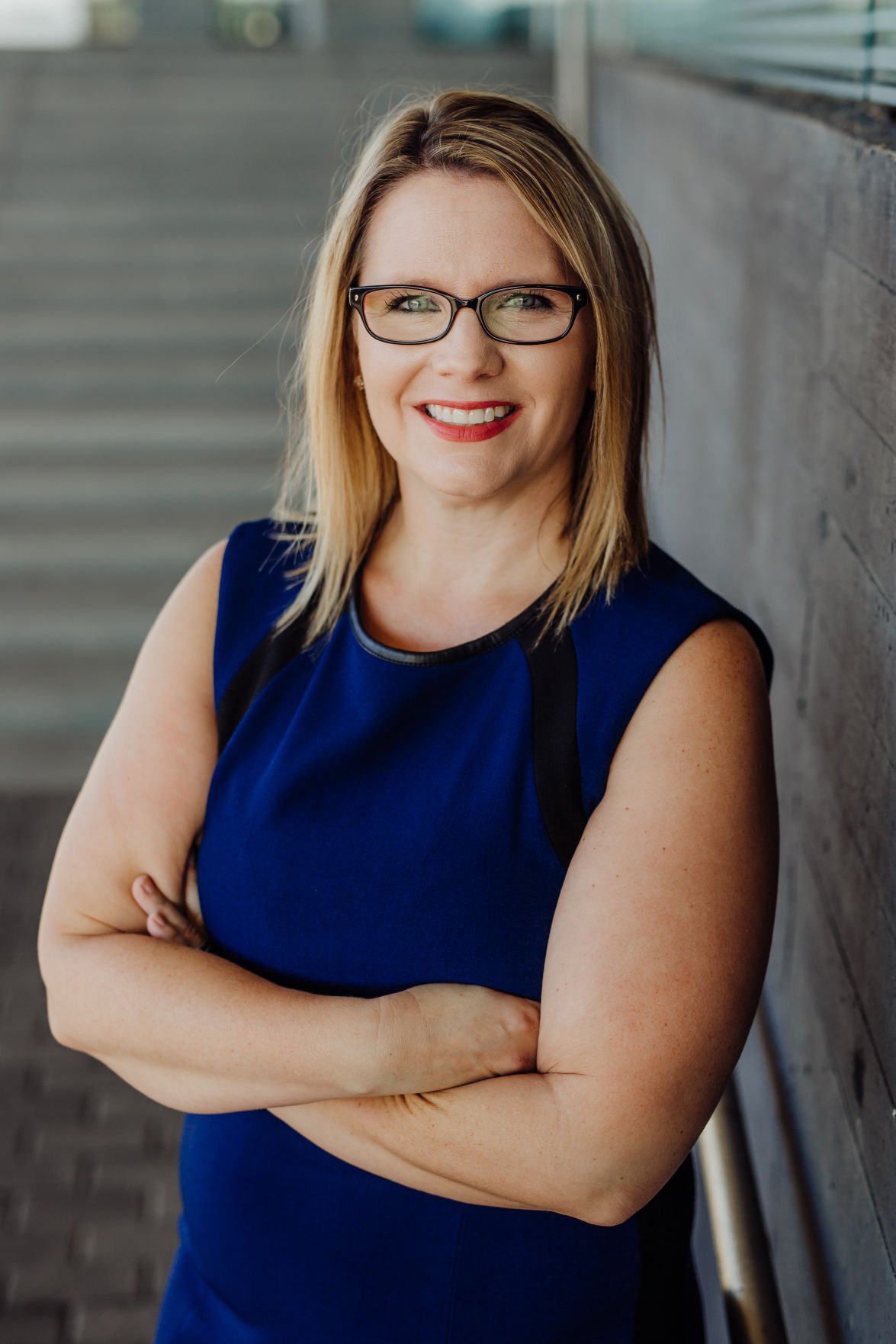