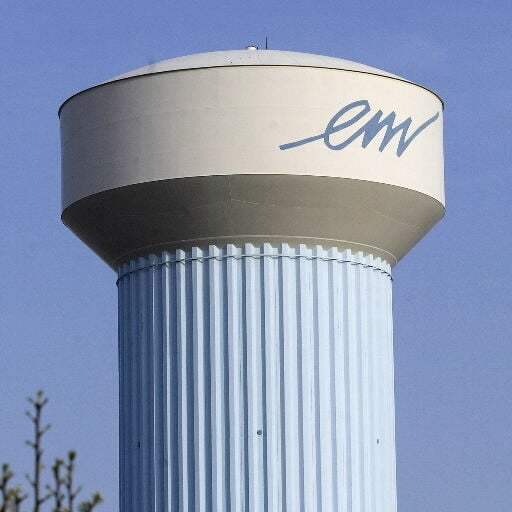 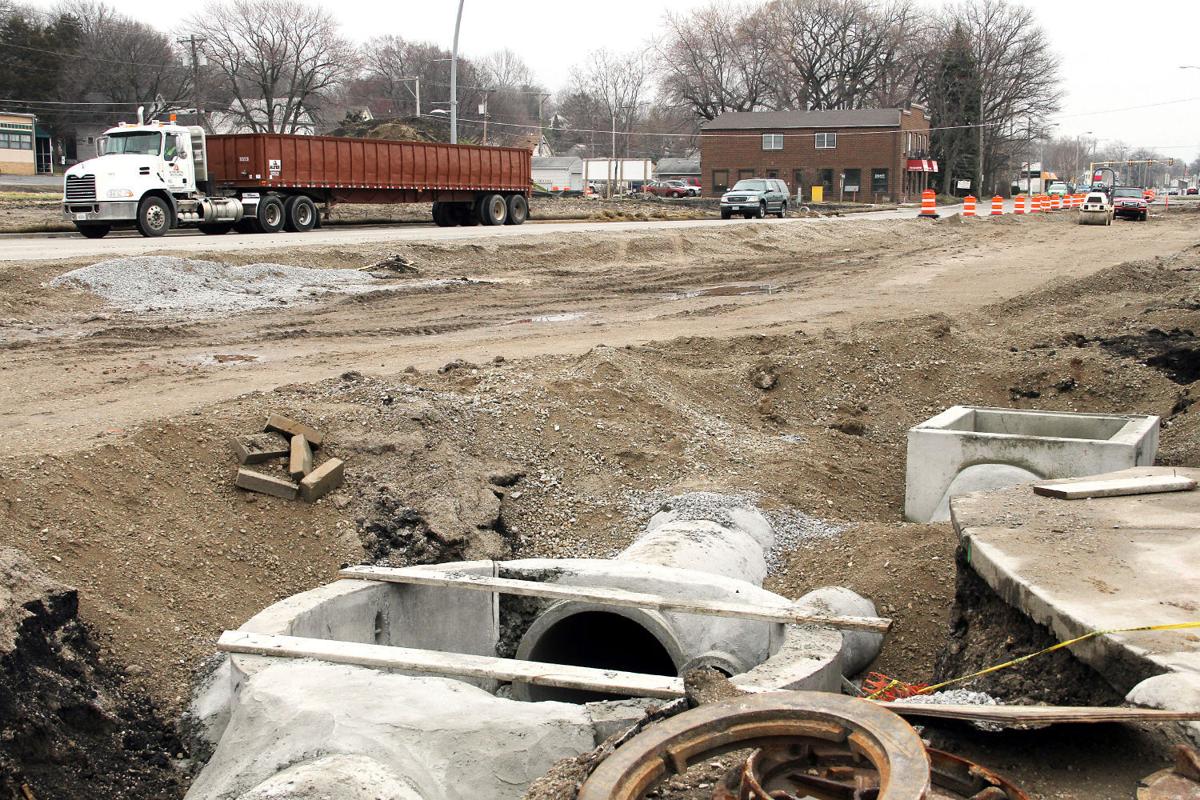 The City of Bettendorf is waiting on the state for information on how to request and use funds from the American Relief Plan. Sewer and infrastructure are listed as eligible projects.

Bettendorf and East Moline are looking to Iowa and Illinois governments for guidance on how to apply for and allocate the latest round of federal COVID-19 relief funding.

Rock Island, Davenport, and Scott County elected officials began deliberating this week about how to use funds from the $1.9 trillion American Rescue Plan signed into law by President Biden in March. Each municipal entity is expecting much more in relief funding to allocate than either Bettendorf, which is expecting $5 million, or East Moline, which is expecting $2.55 million.

Bettendorf and East Moline fall into a “non-entitlement unit,” designation, which is typically a local government that serves fewer than 50,000 people. According to the 2019 Census Bureau estimates, Bettendorf’s population is about 36,500 and East Moline tallies roughly 21,000 people.

Because of that designation, the two communities will receive their allotments through the state, Bettendorf Finance Director Jason Shadt wrote in an email. Although city officials have begun scouting for potential projects, Bettendorf is waiting on the state for information on how to request and distribute the funding.

Sewer and storm water infrastructure are listed in the legislation as eligible expenditures, Shadt said, and the city has some "big projects on the horizon in those areas."

“We will also likely use a portion for replacement of lost revenue," he wrote. "It is our understanding that portion could then be redirected to other projects such as parks improvements, road improvements, building improvements, technology investments, etc.”

Bettendorf Mayor Robert Gallagher said one project in particular that could qualify is making improvements to a sanitary plant on Concord Street in Davenport that the cities share. He said the city was expecting to put the $5 million toward projects already in motion because it isn’t as much spending power as other Quad Cities received.

“For perspective, we do about $10 million of projects on roads and sewers every year,” Gallagher said. “An additional five might help us be able to bite off a project or two.”

Bettendorf City Administrator Decker Ploehn said he didn’t expect discussions  to start in earnest until the city’s goal-setting in October, when the city sets its strategic plan.

He said the city was glad to have the $2.55 million, but said there is a need for more projects than the city can offset with the funding it’s receiving.

The city lost about $2.2 million in revenue in 2020 and 2021 because of the COVID-19 pandemic, he said. But, that doesn’t take into account additional expenditures for personal protective equipment the city purchased or the emotional toll on public first responders such as fire fighters and police officers in the city.

“We think our needs are as great as the other communities, but the rules are the rules,” he said. “We’re happy to have the $2.5 million.”

According to the U.S. Department of the Treasury, Iowa has received about $110 million of $221 million of funds designated for non-entitlement units like Bettendorf and East Moline.

Scott County is expecting $33.6 million from the American Rescue Plan and Davenport is set to receive $41 million in two installments. On the Illinois side, Rock Island is expecting $27.5 million and Moline is slated to receive $20.26 million.

Guidelines from the U.S. Department of the Treasury say the funds should be used for

The City of Bettendorf is waiting on the state for information on how to request and use funds from the American Relief Plan. Sewer and infrastructure are listed as eligible projects. 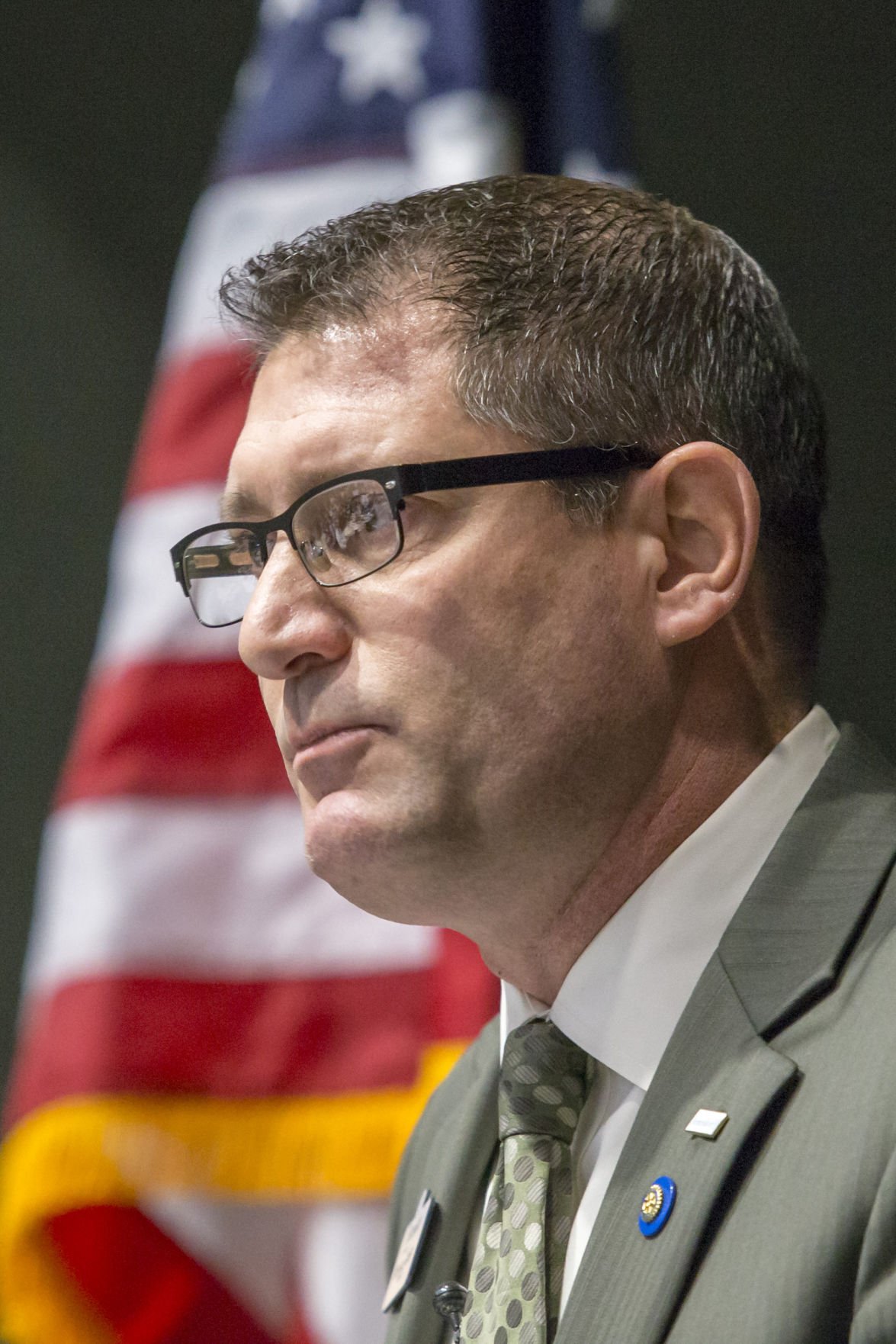