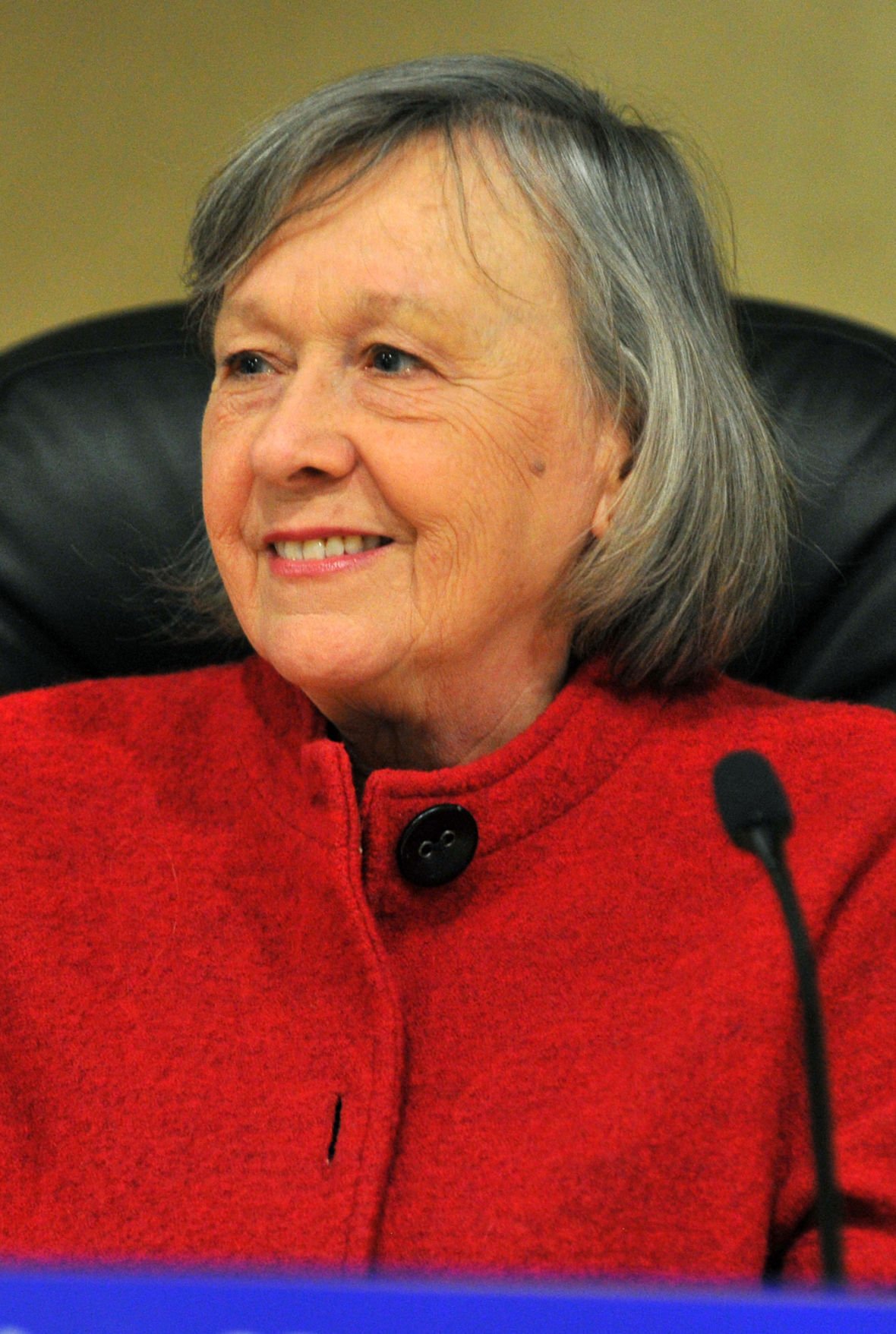 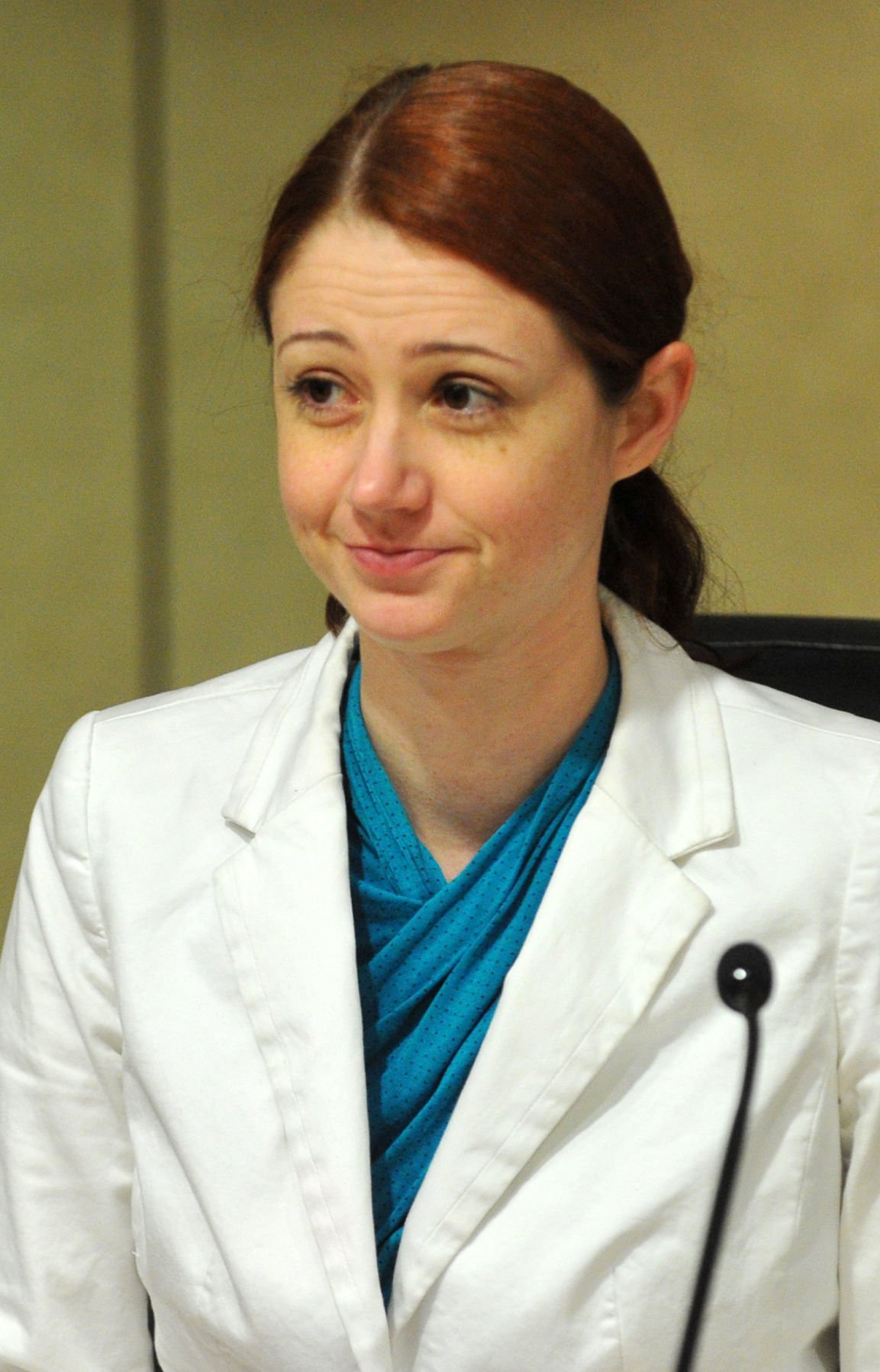 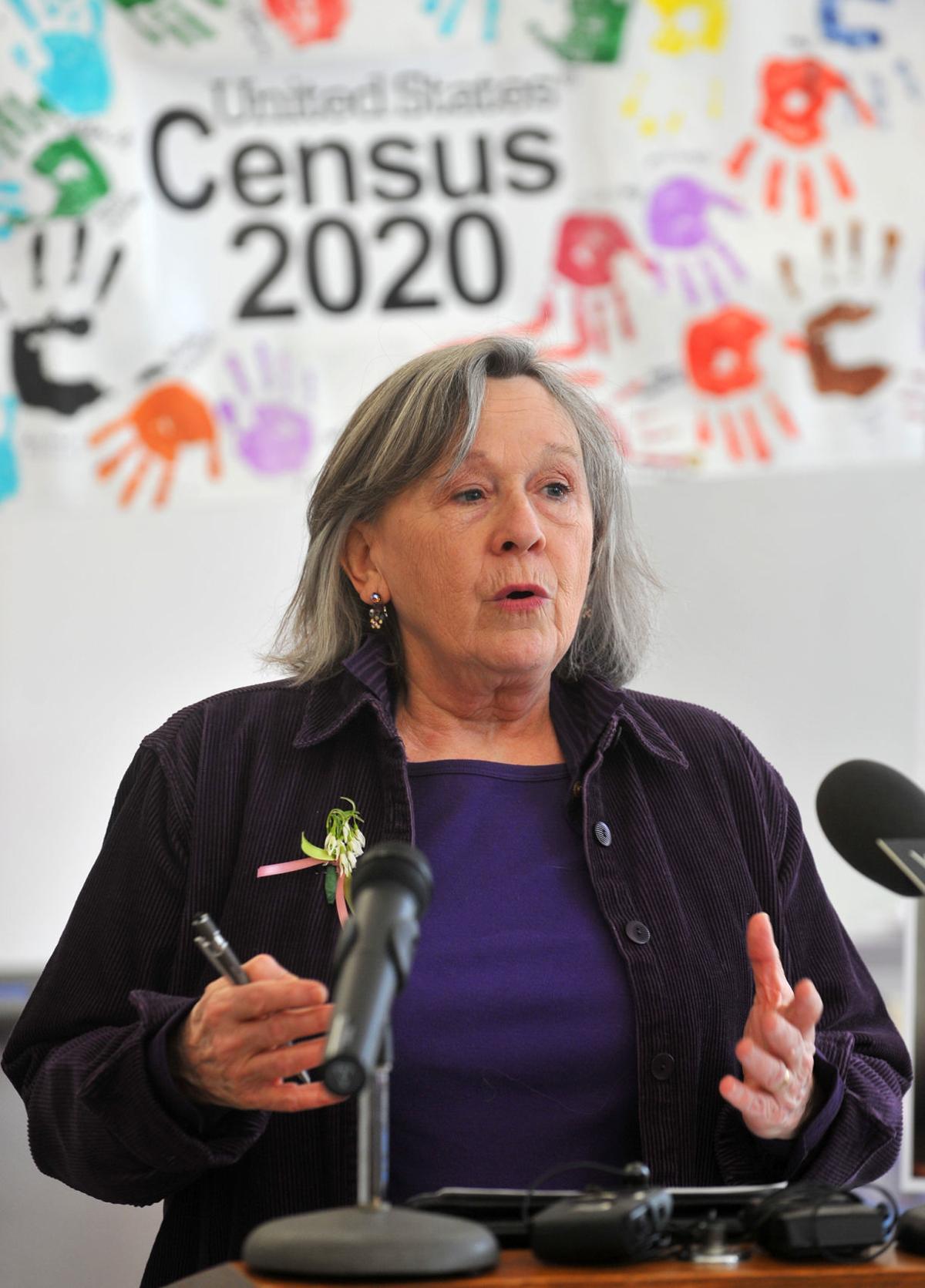 Marion Meginnis Davenport 3rd ward Alderman addresses the media as the Davenport’s Complete Count Committee holds a 2020 Census media briefing Wednesday, March. 4, 2020, at Jefferson Elementary school, in Davenport, to update efforts underway for the Census count in Davenport and throughout the Quad-Cities. 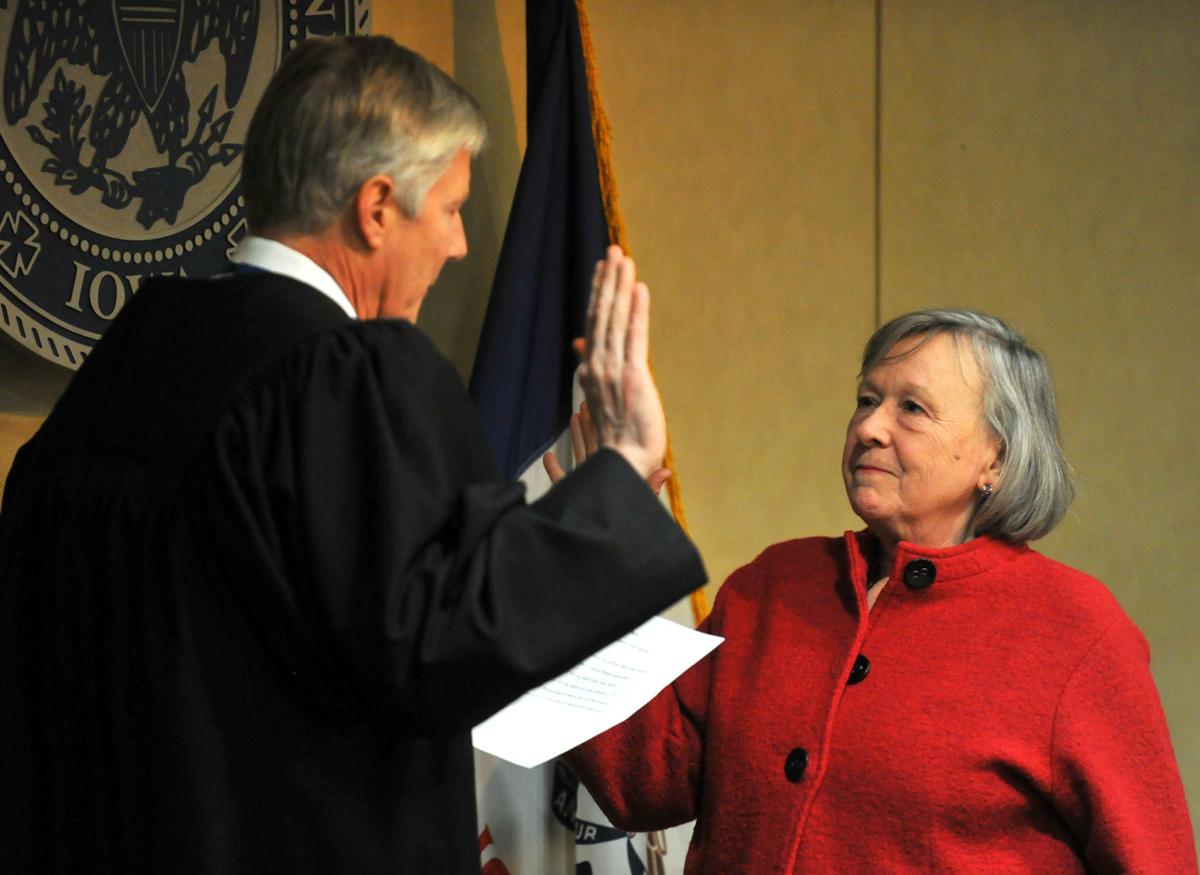 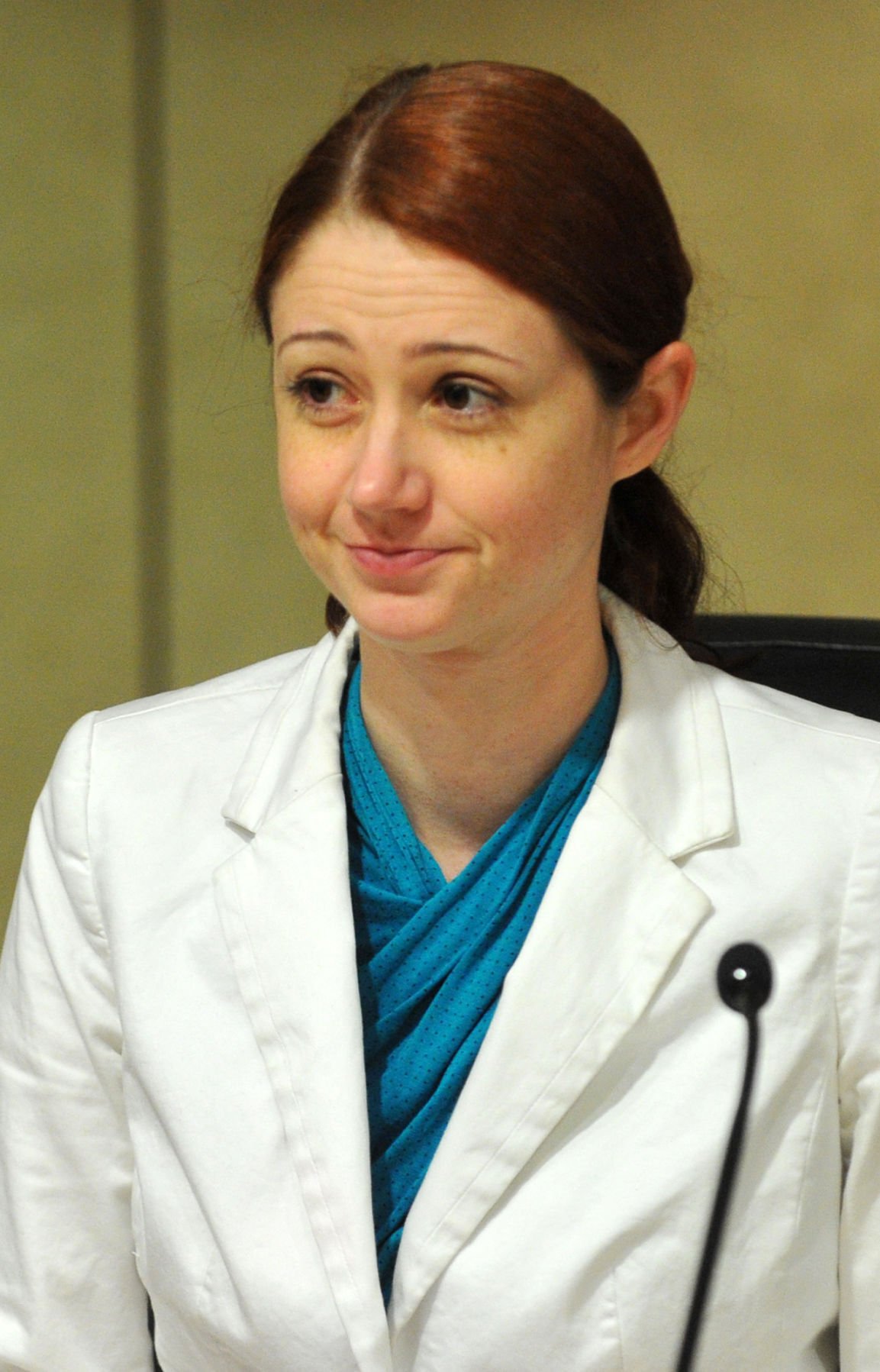 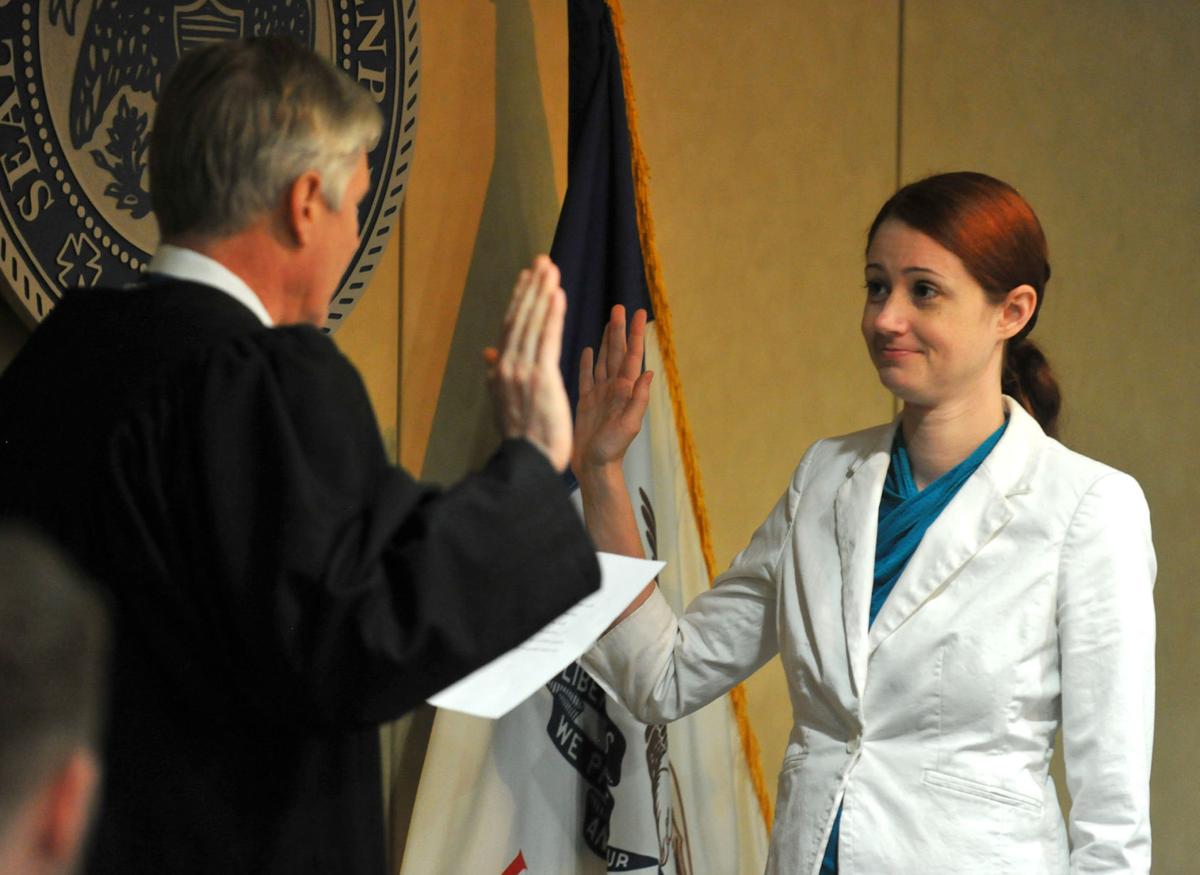 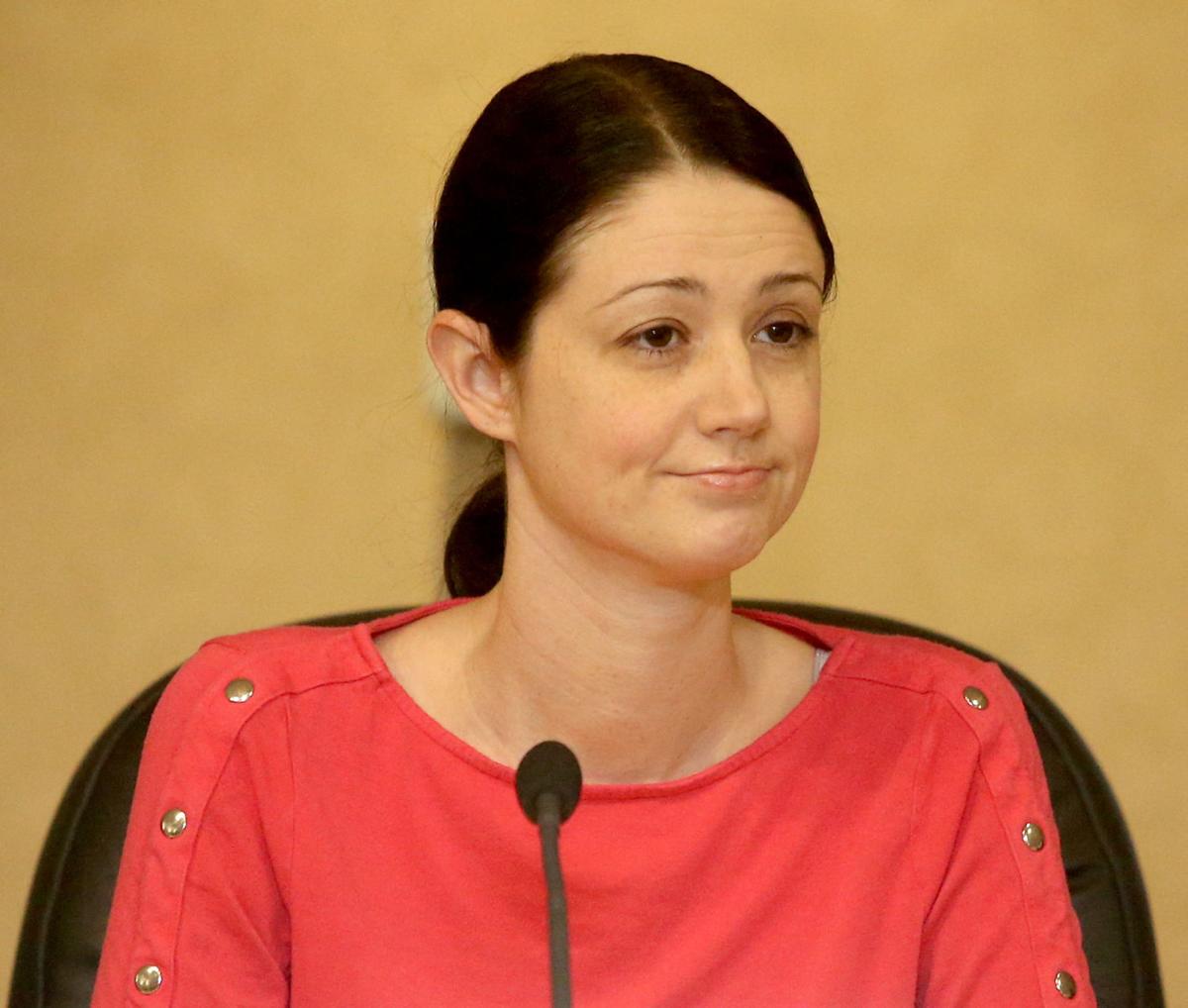 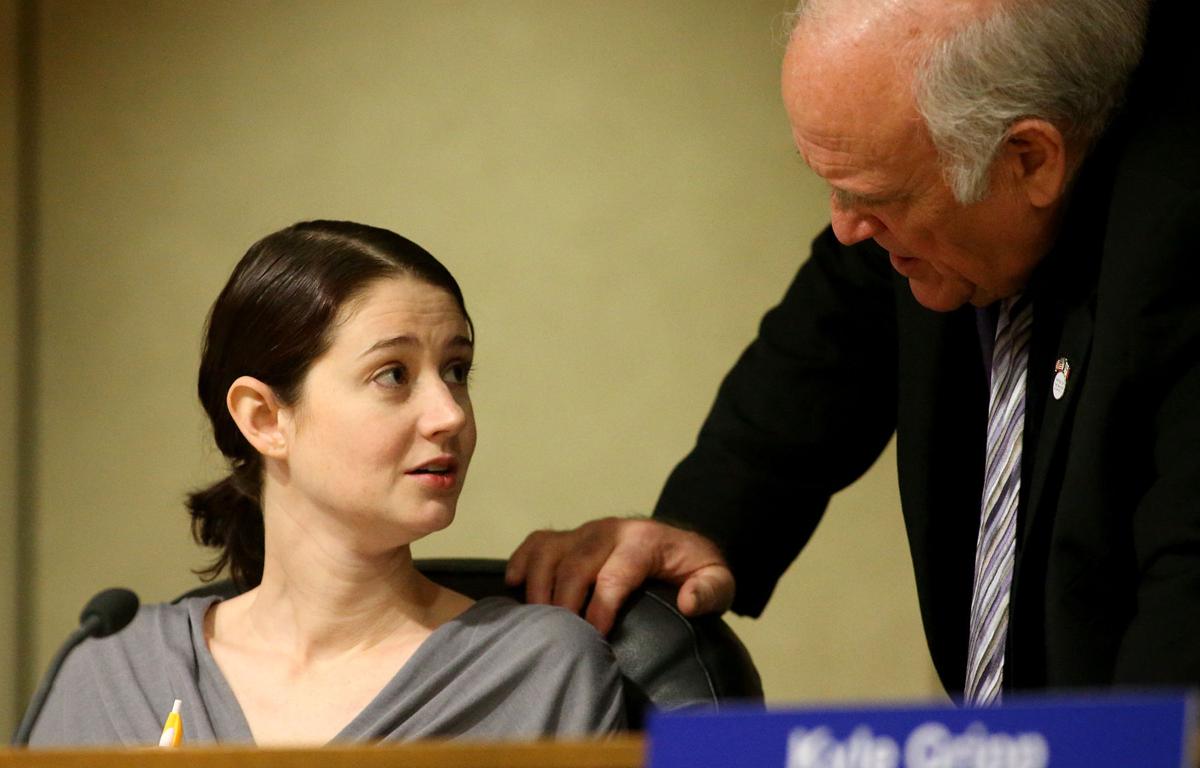 Meginnis was first elected to the Davenport City Council in July 2017, winning a special election to fill a vacancy left after former Alderman Bill Boom pleaded guilty to a felony charge of providing a false statement to a grand jury and resigned from office.

Meginnis, president of Davenport Historic Preservation Consulting, LLC, ran again in November 2017 and was elected to a full term and was reelected in November 2019.

The ward includes downtown Davenport and many of the city’s oldest neighborhoods.

Throughout her time on council, Meginnis has advocated for programs and ordinances that promote revitalization of Davenport's downtown, old west end industrial center and mid-century neighborhoods, including refinements to the city’s rental and zoning code and incentives for the rehabilitation of vacant, abandoned or dilapidated properties.

Meginnis and her husband, Jack Haberman, have lived in the 3rd Ward and Davenport’s Gold Coast neighborhood since 1997, when she moved to the area to work as president and general manager for WQAD-TV.

The pair helped to found the not-for-profit Gateway Redevelopment Group focused on saving distressed and abandoned properties in the Gold Coast neighborhood.

After retiring from from WQAD in 2007, Meginnis became part of the Davenport Weed and Seed Initiative, which sought to better conditions in Davenport’s core neighborhoods.

"As I interact with residents and their issues, I am always asking myself how Davenport might alter existing regulations or introduce new programs that would benefit our citizens," Meginnis said in a statement. 'Cities can’t resolve every issue people face, but we need to continue to work diligently to make those changes where we have the power to do so."

Alderwoman Maria Dickmann, Ward 2, also told the Quad-City Times she plans to run for a fourth term this fall.

Dickmann, who has a young son and daughter, has been a Davenport resident for 10 years, according to her biography on the city's website.

The ward covers the northwest corner of Davenport.

"There’s a lot of things that are finally able to start taking place, especially with the investment of (nearly $41 million in federal American Rescue Plan Act) money and the opportunity for council to lay groundwork" for Davenport's growth and prosperity "for the next 20 years," Dichmann said. "And I'm excited and honored to be part of that and bring a lot of experience to helping shape that process."

Marion Meginnis Davenport 3rd ward Alderman addresses the media as the Davenport’s Complete Count Committee holds a 2020 Census media briefing Wednesday, March. 4, 2020, at Jefferson Elementary school, in Davenport, to update efforts underway for the Census count in Davenport and throughout the Quad-Cities.