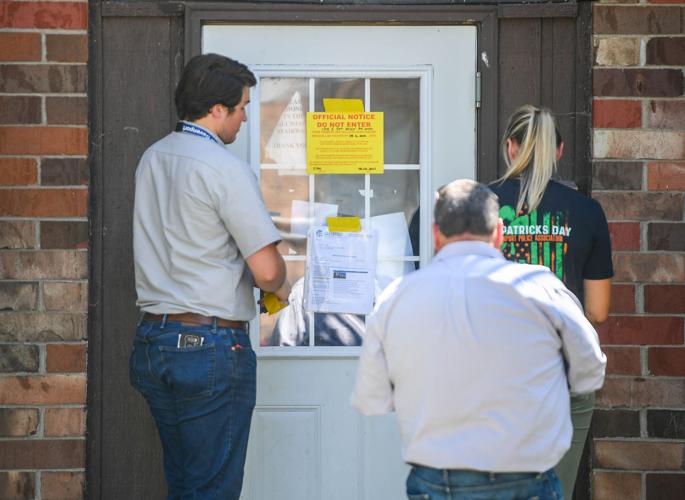 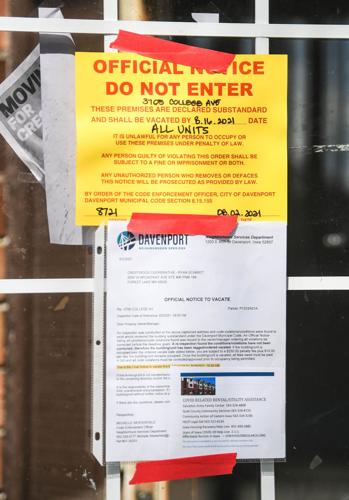 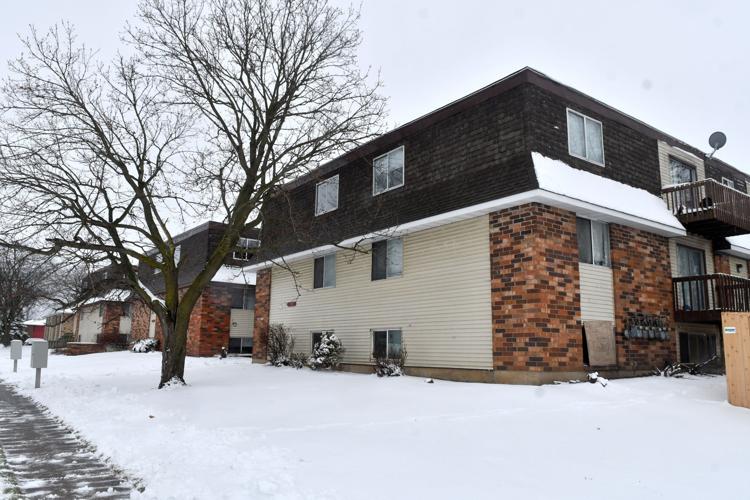 Tenants as well would be notified of failed re-inspections and given 60 days' warning that they may be required to vacate the property if the owner fails to make ordered repairs.

City officials said the goal was to encourage compliance through better communication and information to tenants and landlords about the city's rental inspection program and condition of rental property, and to apply consistent enforcement under an inspection program that's clearly outlined for owners.

Asked about her vote, Lee said she supports increasing the city's rental license and inspection fees, "but I still stand by what I said earlier."

"It's still increasing the fees and hoping it makes a difference. But, for some landlords penalties won't make a difference," Lee said.

Under the changes approved by aldermen Wednesday, the city will continue to charge a $50 base fee for a follow-up inspection if violations are found upon an initial inspection and $10 per violation. Landlords will have 30 to 60 days to correct the violations, depending on the violation.

If violations have not been corrected, the city will charge a $75 fee for a second re-inspection (third overall) and $20 per violation. Landlords will then have another 30 days to make repairs. The city will also post notifications on tenants' doors outlining that the property is in violation of the city's rental housing regulations, and that if repairs are not completed by the re-inspection date, the city could order the building be vacated within 30 days.

Should a landlord still fail to make repairs, the city will charge a $150 fee for a third re-inspection and $30 per violation.

Landlords who fail to ensure a property has been vacated will be charged a $500 fine and an additional $20 per day until all ordered units are vacated.

City officials, though, noted there may be exceptions for serious violations that pose an immediate health or safety hazard, which may require 10 days' notice or less to vacate.

Officials, too, noted the timeline for landlords to make repairs may be extended if property owners or managers have hired a contractor or present an acceptable work plan with date-specific benchmarks and goals for making repairs, with the exception of life-safety issues.

Tenants would be referred to local resources, such as The Salvation Army, that provide rental and relocation assistance once the city posts notice that a landlord has failed a second re-inspection.

Additionally, tenants, prospective tenants or other interested parties can call or email the city at 563-326-6198 and dnsd.info@davenportiowa.org to request current inspection reports and inspection schedule, and verify a property's rental license.

They can also access a guide to tenants' rights and resources on the city's website and request an inspection or report a failure of a landlord to maintain a rental property in accordance with their rental agreement and/or city and state code.

Wednesday's action comes after concerns arose last summer over the displacement of dozens of low-income renters amid an affordable housing crisis and pandemic because their apartments had become unlivable.

The city found during a December inspection that some items had been fixed but that other issues hadn’t. City officials warned that if the property fails a re-inspection next week that the 60-day process of vacating it would begin.

Rich Oswald, director of neighborhood services for the city of Davenport, noted the management group out of Minnesota is marketing the properties for sale.

As of Dec 9, about half of the apartments were occupied and management is not leasing to any new tenants, Oswald wrote in an email. He added "the city is choosing to work with them for a favorable outcome for the tenants versus pulling the rental license at this time."

Davenport Mayor Mike Matson said the situation at the Heatherton apartments "is not the same" as what occurred at the Crestwood Apartments last summer, "and there are many things in the works."

"And believe me, we are working hard with many people ... to make sure things are taken care of," Matson said. "It is not to the level (of Crestwood). There's not health and safety (issues) right now."

Angela Fritz-Reyes, a Davenport criminal defense attorney, was appointed to fill a vacancy.

Matson said Fritz-Reyes was recommended by a previous commission member. A self-employed attorney, her application states she handled employment discrimination and civil rights cases during the first five or her 24 years of practicing law.

Rabbi Henry Karp, Janelle Swanberg and Ruby Batimana announced in November they would not seek reappointment when their Nov. 30 terms on the commission expires.

Karp went so far as to say that accepting the appointment to the CRC was like " ... walking into propeller blades."

Open turmoil began on the CRC in the spring of 2019 after three commissioners refused to step down when their terms expired. They continued to attend meetings, even after then-mayor Frank Klipsch appointed, and the city council approved, Karp, Swanberg and the Rev. Richard Pokora to replace them.

Klipsch removed four additional commissioners in April of 2019 for allowing the three former members to participate in meetings while refusing to accept their replacements. One of those four, Nicole Bribriesco-Ledger, sued the city and Klipsch over her removal.

Eventually, the Iowa Supreme Court ruled in favor of the right of Davenport's mayor to replace commissioners after a two-year term.

Matson in November said he has "no agenda" for the CRC and supports a " ... independent commission that help underrepresented people."