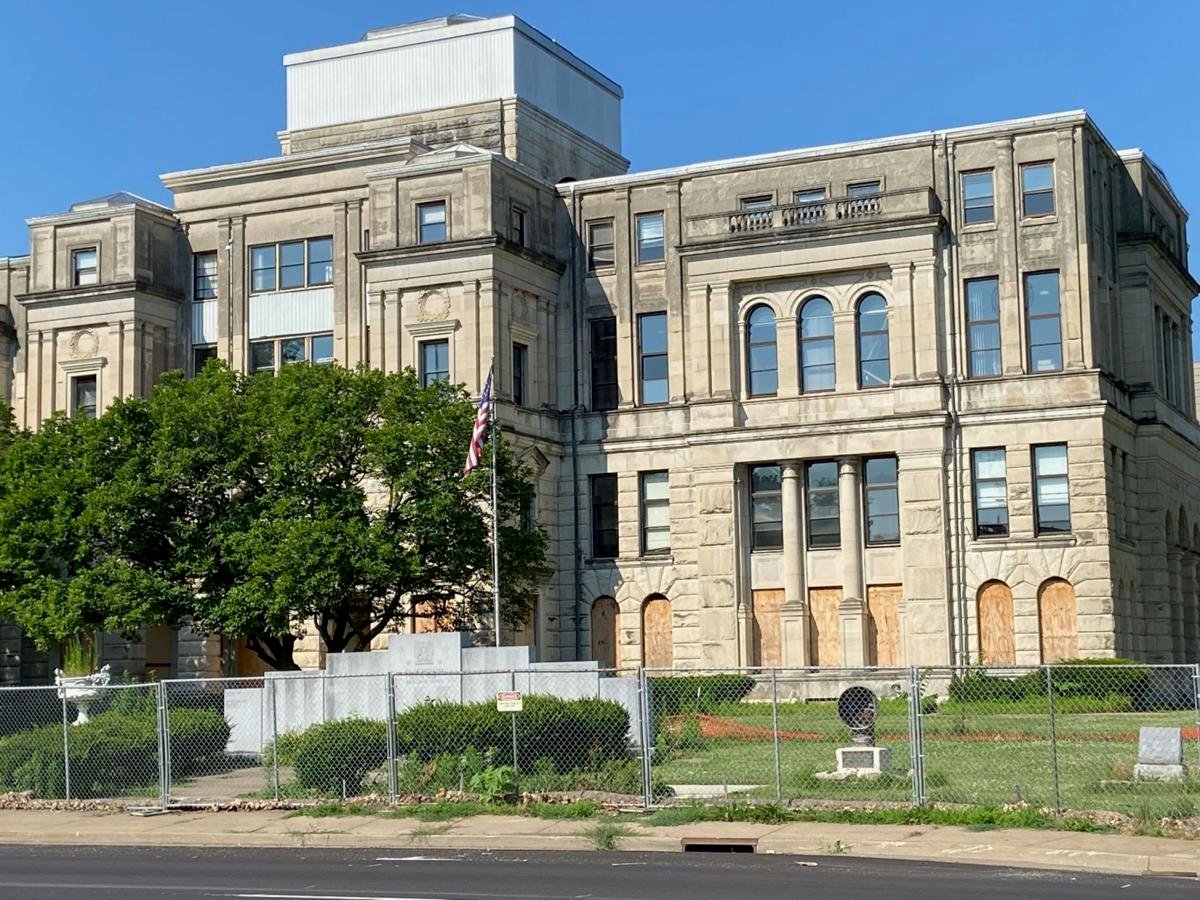 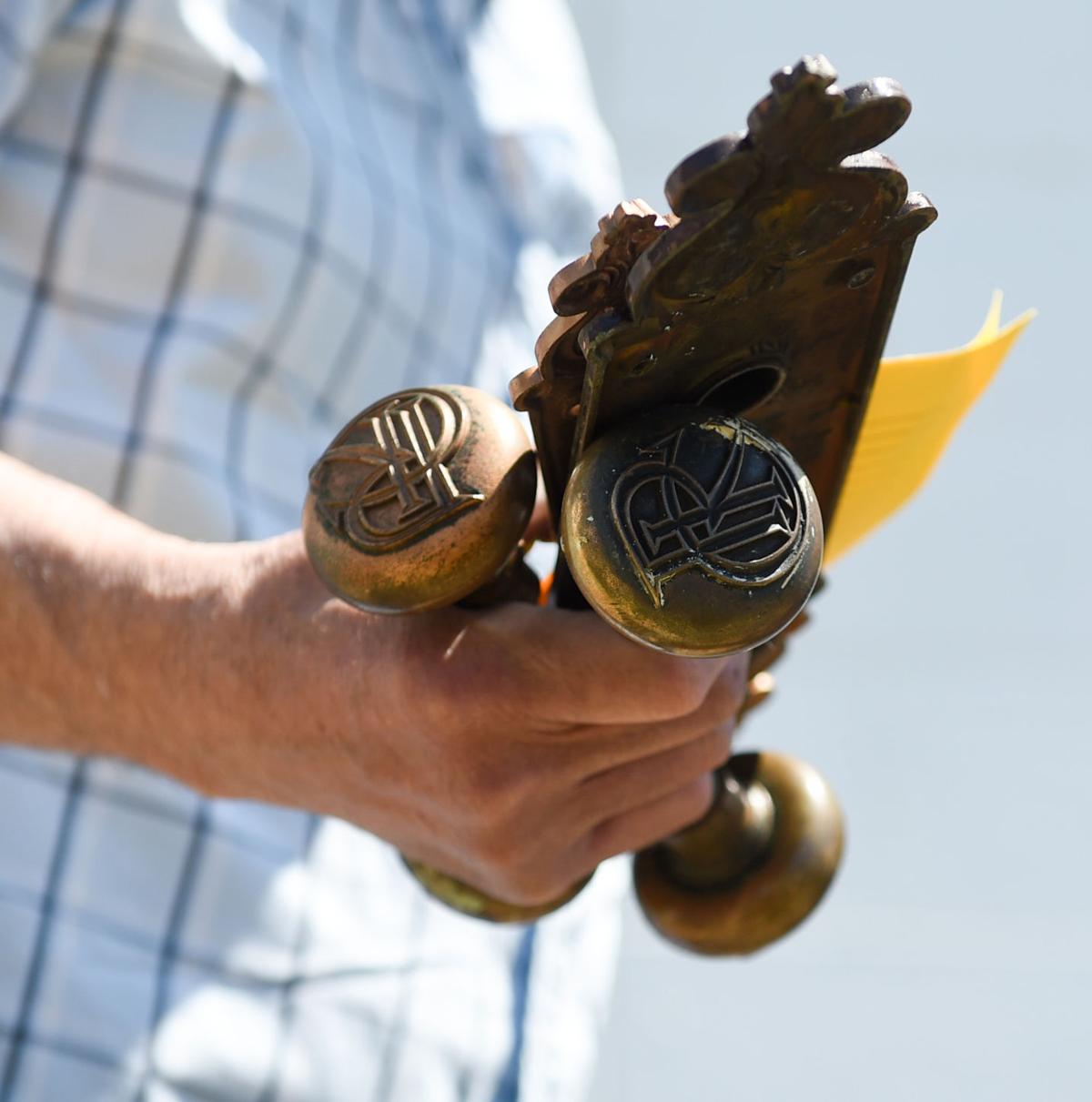 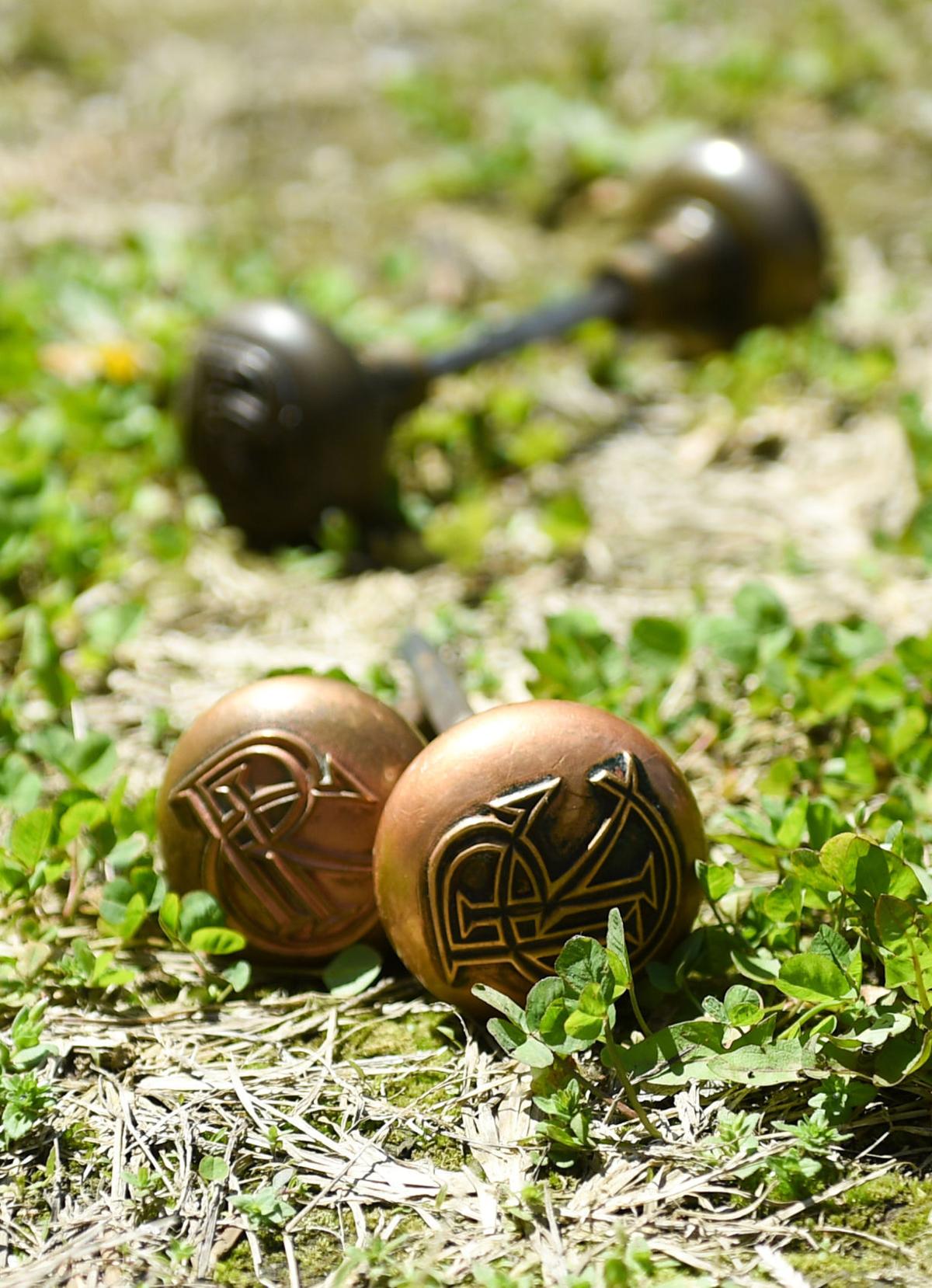 Board members will consider a memorandum of agreement during the Oct. 19 regular meeting stating the county must complete a historic recordation of the courthouse before demolition can take place.

The agreement, between the county, the Illinois Environmental Protection Agency and the Illinois State Historic Preservation Office, recognizes the courthouse as an historic structure that must be recorded for posterity. The courthouse was deemed eligible for listing in the National Register of Historic Places by the SHPO in November 2017.

A recordation is an archaeological record of a historic building prior to demolition that involves detailed photos and measurements.

The historic courthouse, 210 15th St., Rock Island, was built between 1895 and 1897 and designed by the Kansas City architectural firm of Gunn & Curtis in the Spanish renaissance style. Rock Island stone cutter Charles Larkin constructed the Bedford limestone exterior. Floors in the central rotunda area are made of marble and mosaic tile.

The case was dismissed in March 2019, but the plaintiffs won a temporary restraining order preventing demolition through the Third District Appellate Court until the consultation and recordation process was completed.

Brunk said the IDNR has provided a list of certified contractors for board members to consider for the recordation process. He hopes the county will have a proposed recorder to approve during the November meetings.

The recordation contractor, when finished, will submit the photos and information taken on the courthouse to the SHPO. Upon approval, the SHPO will submit the recordation package to the Heritage Documentation Programs in the National Park Service for deposit in the Library of Congress in Washington, D.C. and in the Abraham Lincoln Presidential Library in Springfield, Ill.

Brunk said demolition could begin in the spring of 2022.

Watch now: Rock Island County board approves agreement for recordation of courthouse prior to demolition