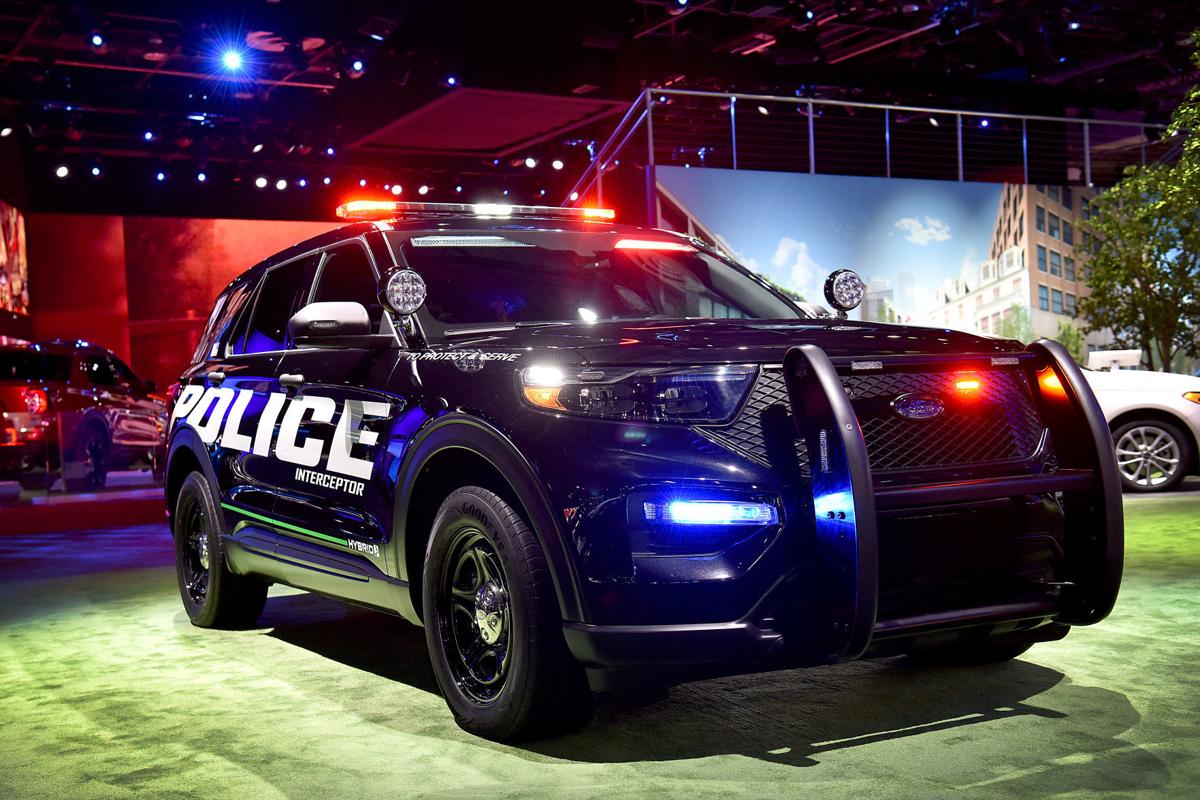 The all-new Police Interceptor Utility comes standard with a hybrid engine that can potentially save police departments – and taxpayers – thousands of dollars in fuel spent idling. 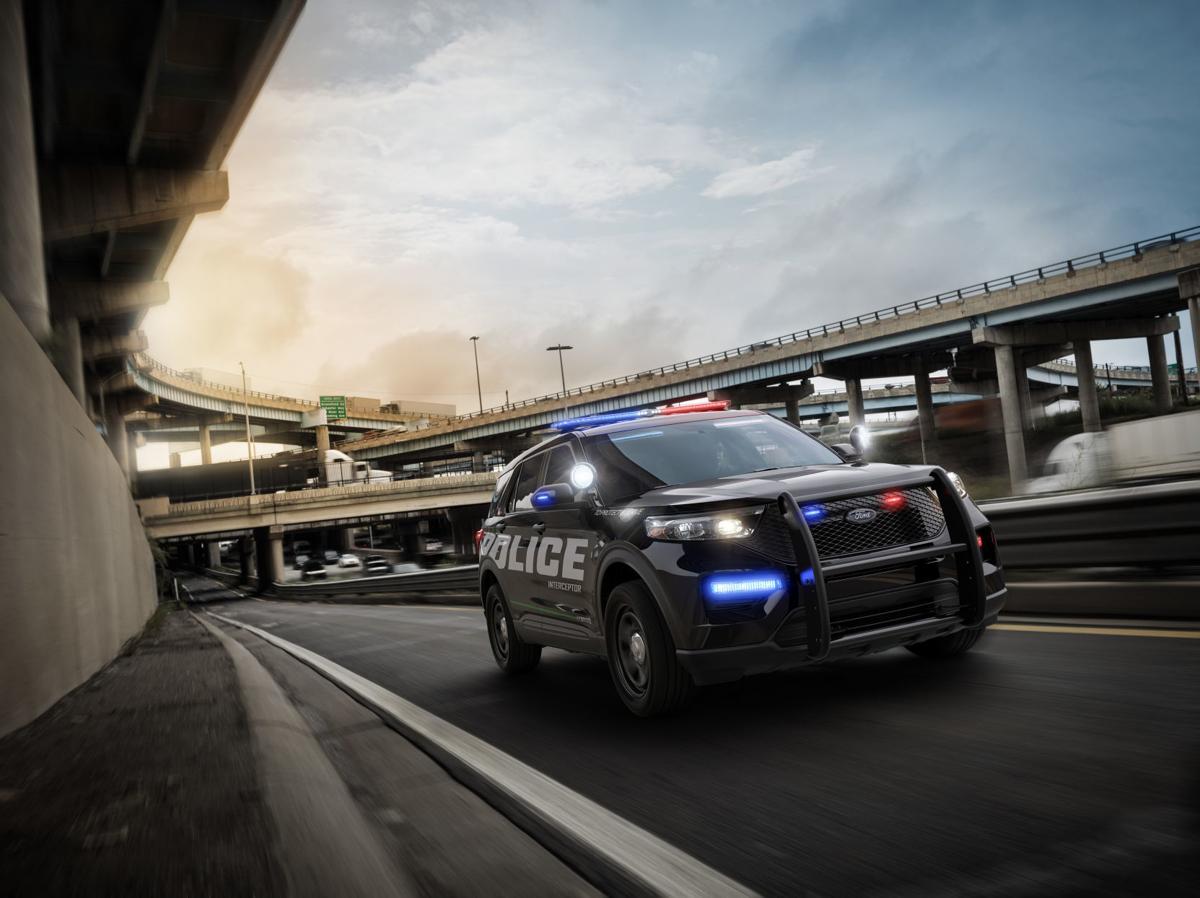 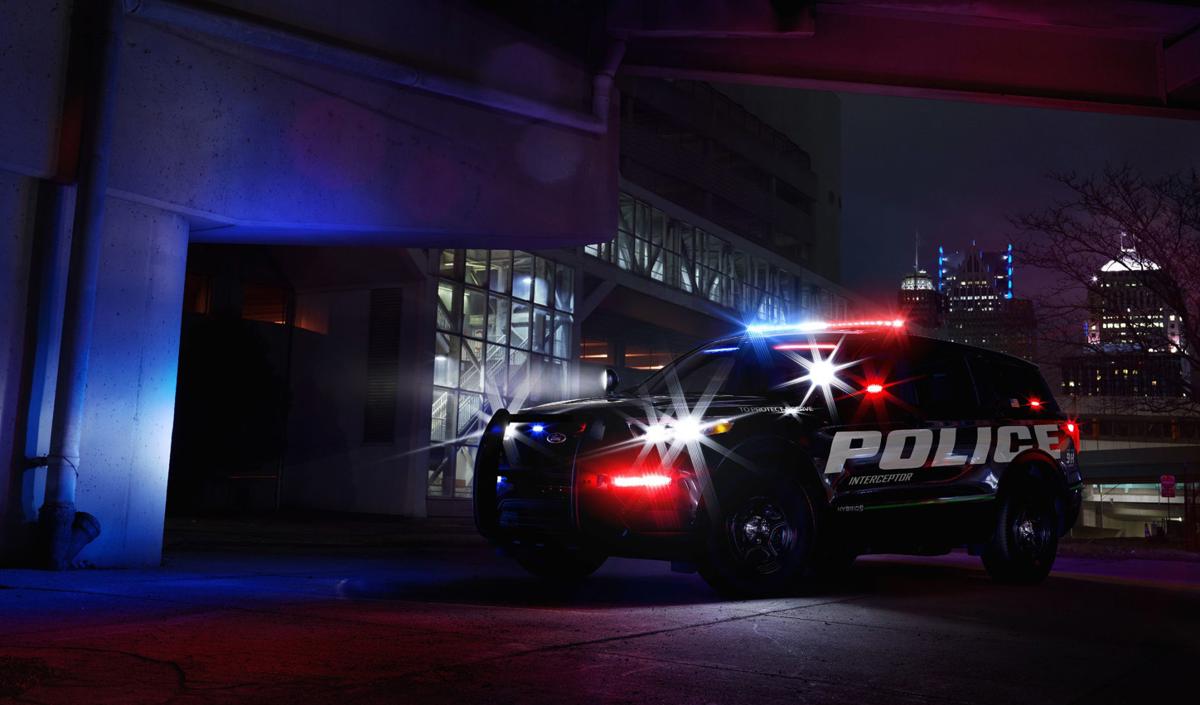 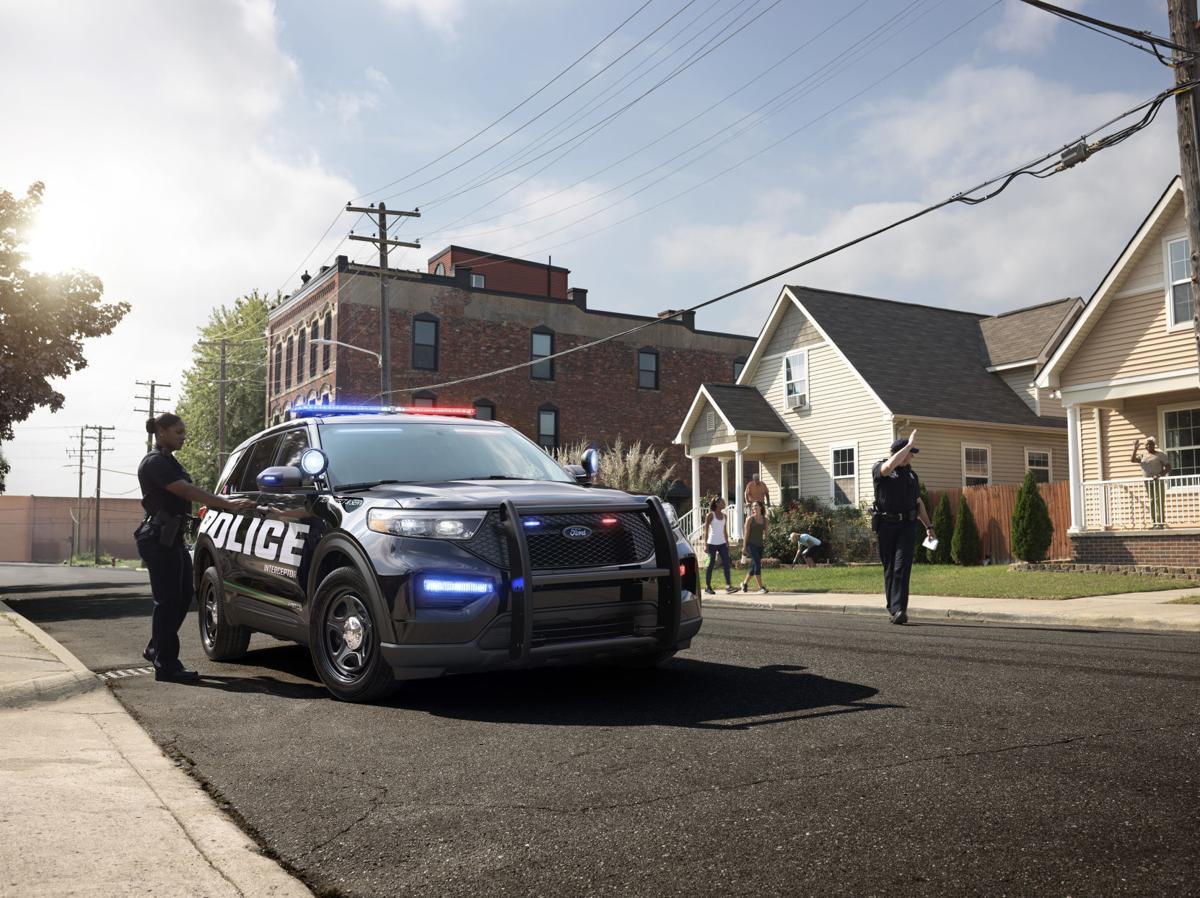 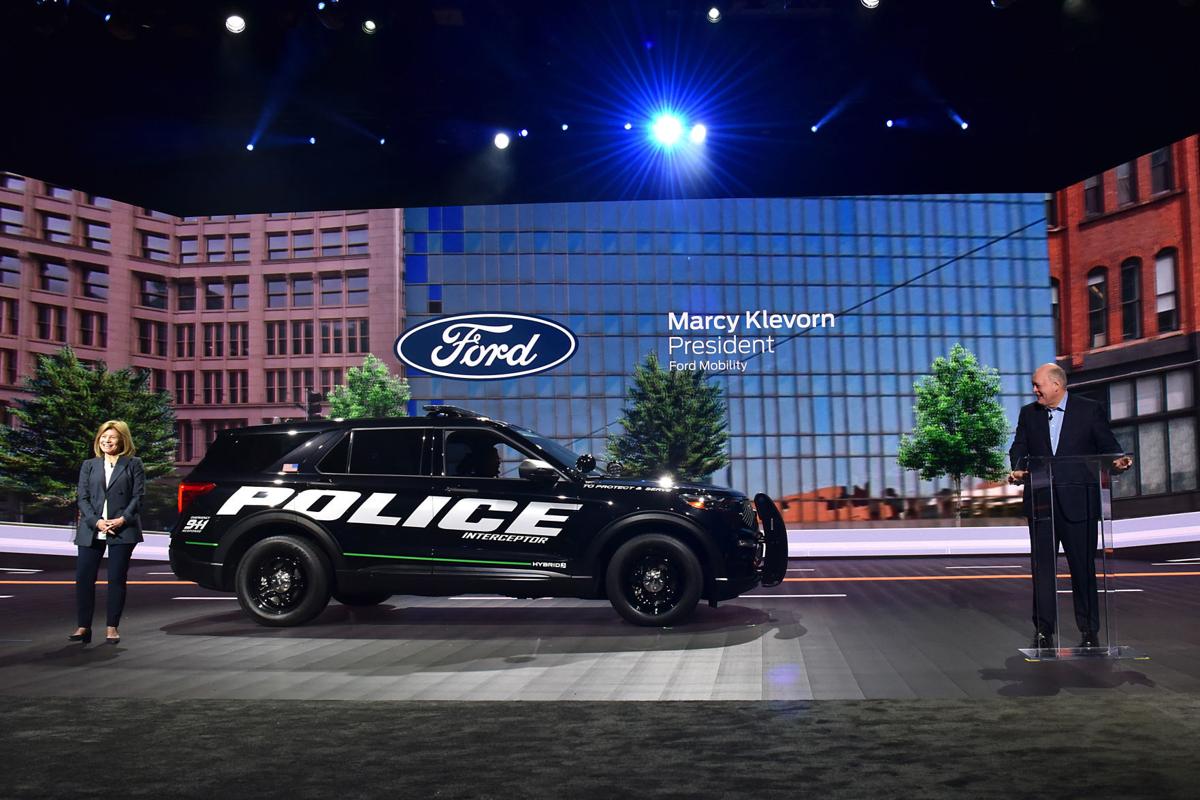 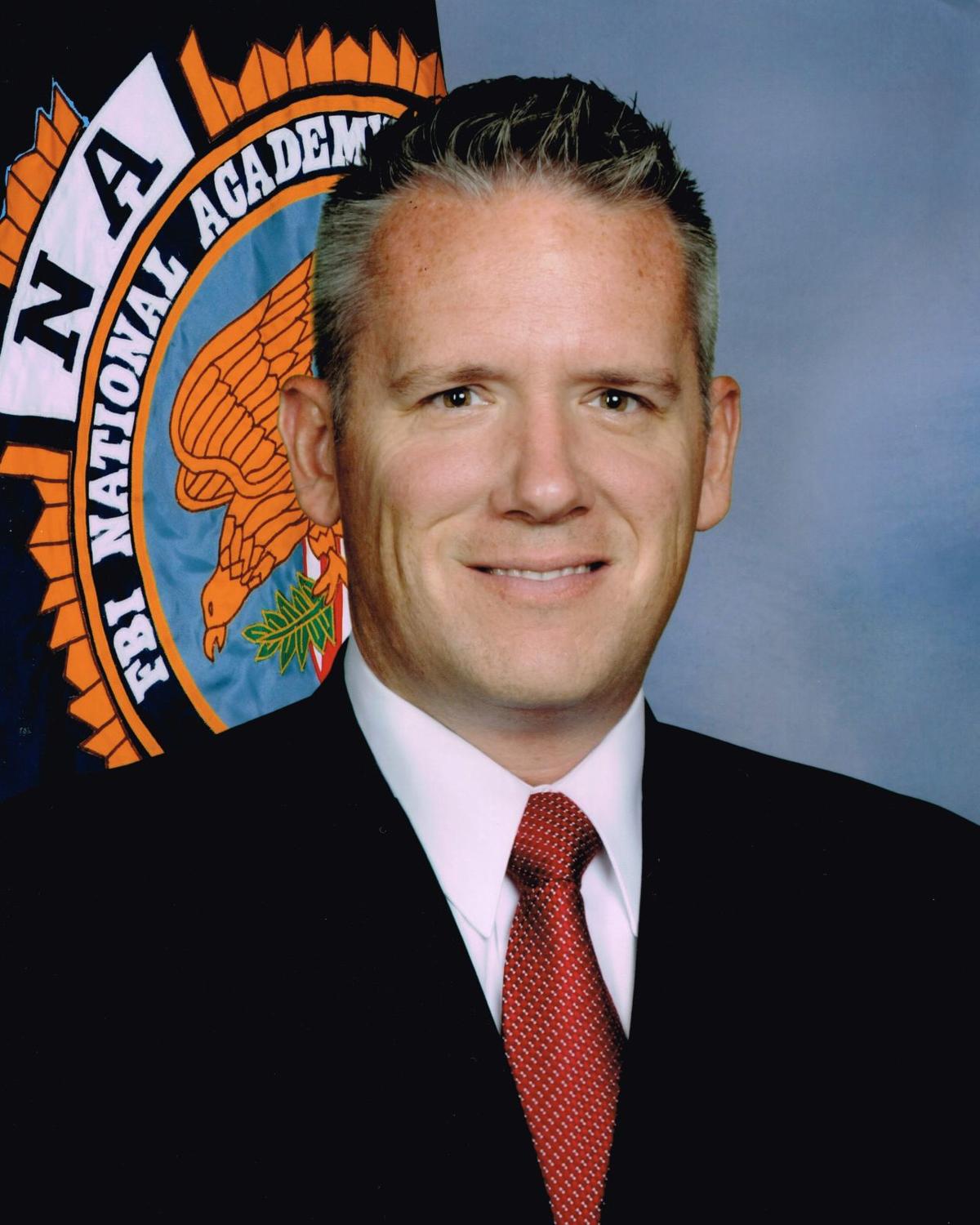 Council members discussed the purchase during Tuesday night's committee of the whole meeting. Approval of the purchase will be voted on during the Oct. 15 city council meeting.

"We're kind of excited about it," Alderman Kevin Schoonmaker, Ward 6, said Thursday. "It was unanimous with the council after all of our questions were answered."

Schoonmaker said the annual fuel savings per vehicle will be about $3,000 per year.

"The thing with police vehicles is there is a lot of idle time; they're sitting there writing a ticket, they're watching traffic," Schoonmaker said. "What the hybrid electric vehicle does, is it eliminates that idle time. Without having to idle, we could potentially extend vehicle life by a year or two."

Moline Fleet Manager Dave Mallum said electric recharging stations will not have to be installed in the city; the vehicles recharge as they are driven, including when the brakes are applied.

"These are not 100% electric vehicles; they do not have to be plugged in," Mallum said. "They still have a fuel tank, but the cost savings and the amount of fuel they use make it a viable option. Sixty-five percent of the time on these units is considered idle time. There are substantial fuel savings over the life of the vehicle. We are projecting them to go six years in the life cycle, but we are anticipating we can push them to seven years."

According to the Ford Motor Company website, the 2020 Interceptor, with an available EcoBoost V6, will do 150 miles per hour. For a vehicle that is driven 20,000 miles per year, it is estimated more than 32,000 pounds of carbon dioxide will be saved.

Mallum said the vehicles are propelled using a battery pack. During idle time, the engine shuts off and only comes back on when the battery is required to keep it recharged.

Mallum said the purchase will be paid for out of the city's fleet services budget.

Police Chief Darren Gault said there are many advantages to having electric vehicles.

"The fleet we have right now has seen over 300,000 calls since 2013," Gault said. "These hybrid vehicles will save some wear and tear on the engines with their system that shuts off during idle time.

"This (current) fleet is starting to age significantly," Gault said "We are looking forward to replacing the vehicles. The public works department has a robust fleet management system. They have budgeted over several years to afford these vehicles."

A former Moline police sergeant's first appearance on charges of official misconduct and theft has been scheduled for January.

Gault sworn in as Moline chief of police

MOLINE -- After more than nine months, the city of Moline finally has a new chief of police.

A lawsuit against Darren Gault filed while he was a police officer in East Moline is still pending, but he said it won’t affect Moline now tha…

Just eight months after Moline elected officials committed to governing in sunshine, the city's administrator has been forced from her post ab…

MOLINE — Former City Administrator Lisa Kotter was forced to resign on Sunday, contrary to statements by city officials that she willingly qui…

MOLINE -- After less than five months with the city, Moline City Administrator Lisa Kotter is out of a job, effective immediately.

MOLINE -- Council members debated the merits of spending more than $300,000 to replace 13 fleet vehicles deemed to be in need of replacement b…

The all-new Police Interceptor Utility comes standard with a hybrid engine that can potentially save police departments – and taxpayers – thousands of dollars in fuel spent idling.