Watch now: Live video from the celebration of the opening of the new I-74 bridge

Iowa voting laws have changed. What to know before casting a ballot
0 Comments
Share this
1 of 3 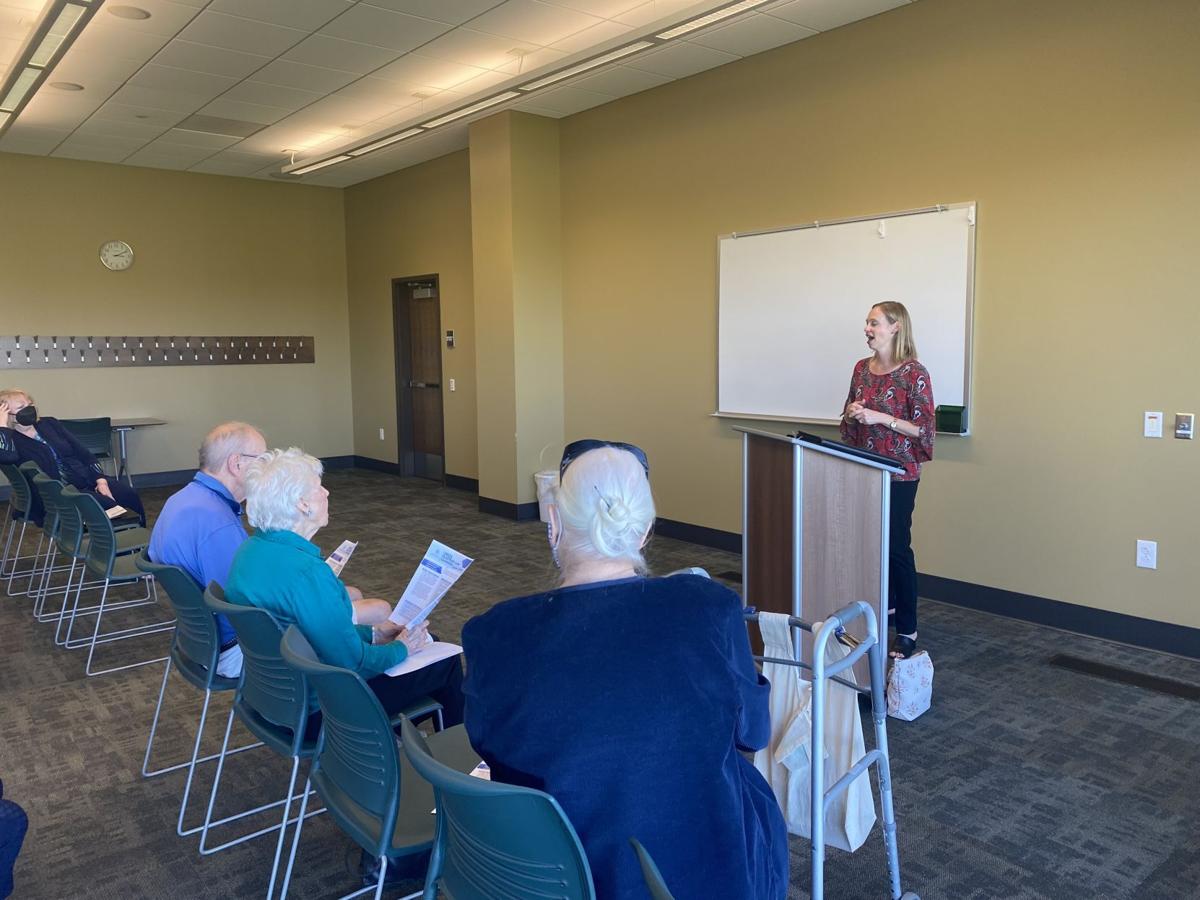 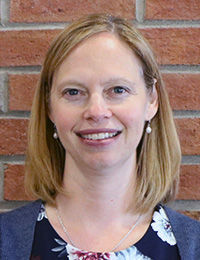 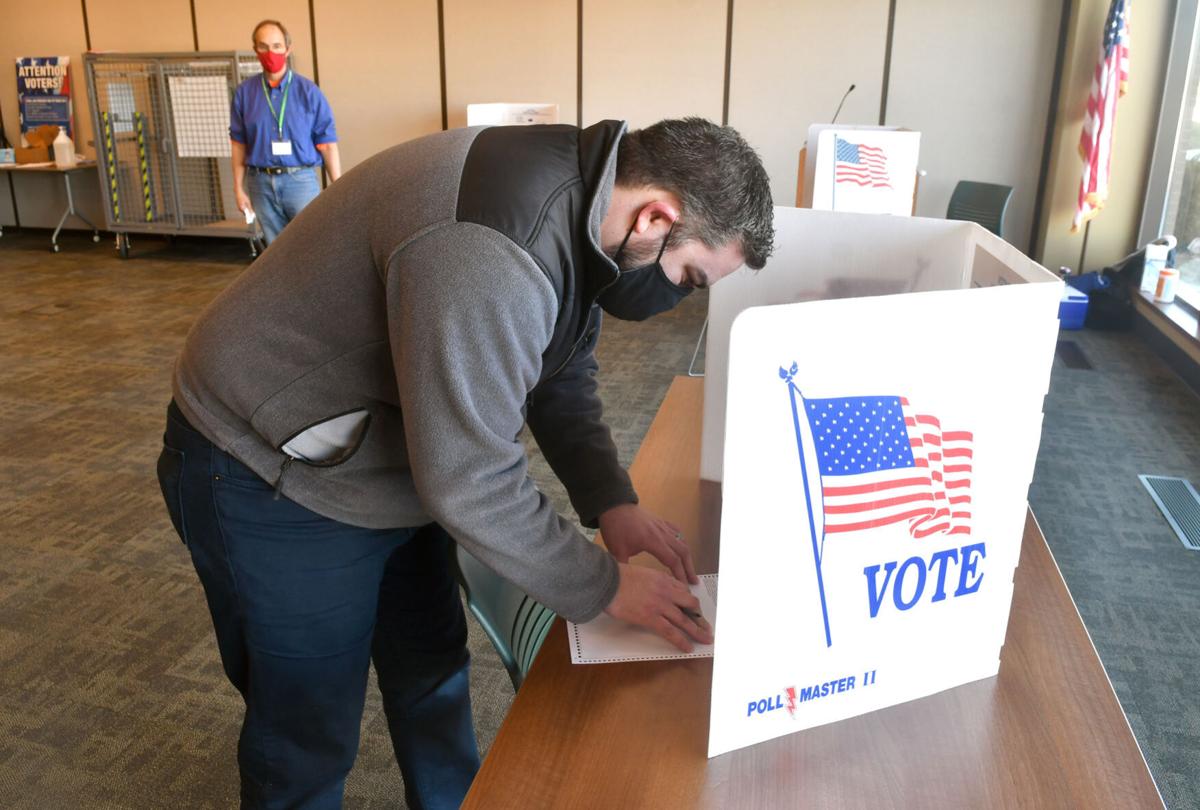 "I should have brought one of my staff, who is an expert. So I apologize," said Tompkins, who was appointed in May by the Scott County Board of Supervisors to fill the vacancy left by former Scott County Auditor Roxanna Moritz.

Moritz, a Democrat, retired abruptly in April, citing concerns over actions by state lawmakers and county supervisors that she said will make the job more difficult.

The new state law enacted by the Republican-controlled Iowa legislature and signed into law by Republican Gov. Kim Reynolds this spring shortens Iowa's early voting period and strips auditors of much of their discretion in running elections in their counties, including restricting their ability to establish satellite in-person early voting sites and mail absentee ballot request forms.

At the same time auditors face stronger penalties, including a felony, for failing to carry out state election laws or violating guidance from the Iowa secretary of state.

The changes will affect those Davenport voters who vote in the Oct. 5 primary, as well as the Nov. 2 regular city and school elections in Scott County and all subsequent elections.

The biggest change impacting voters is the reduced the amount of time voters have to send in absentee ballots, said Iowa Rep. Cindy Winckler, D-Davenport, who attended the forum.

The new laws also sets the last day for auditors to mail ballots at 15 days before the election. In practice, that allows only five business days for mailing ballots to every voter who requests one. It also gives staff less time to contact voters who may have omitted information on their absentee ballot request forms, critics argue.

Winckler and others who attended last week's forum to discuss changes in Iowa voting laws worried the new restrictions unnecessarily burden vulnerable Iowans — like the elderly, those lacking reliable transportation or individuals with disabilities who live alone and have no relatives nearby — from returning ballots in a timely fashion.

The changes are being challenged in court by the League of United Latin American Citizens of Iowa.

"I'm just sharing the law. My job is just to follow the law," Tompkins responded to questions about voter suppression. "I didn't make it. That's how it's set up."

The new state law shortened the early voting period from 29 days to 20 days. That means Iowans can vote in the Nov. 2 city and school elections beginning Oct. 13.

Early voting is already underway for voters in Davenport's 7th ward for the Oct. 5 city primary, and includes in-person voting at the county auditor's office and voting early by mail.

Absentee ballots must be physically received by the county auditor's office by the close of polls at 8 p.m. on Election Day.

Previously, absentee ballots returned by mail were considered timely if they were postmarked by the day before the election and delivered to elections officials up until the canvass of votes the Monday following the election.

Previously, the auditor’s office could generate a label to complete an absentee ballot request form.

Tighter restrictions on who can return a voted ballot

Voters must return and submit their own early ballot, with limited exceptions. Only caretakers, immediate family or household members and designated election officials can deliver an absentee ballot on behalf of someone else.

Blind and disabled voters can fill out and sign a form designating a "delivery agent" to deliver their ballot. The form must be returned in person along with the absentee ballot to the county auditor's office; not by mail or county crop box. The delivery agent can return only return two ballots, and cannot be an agent of the voter's employer or union or of a political party, campaign or committee.

Previously anyone could have return a voted absentee ballot to the auditor’s office.

Polls close at 8 p.m. on Election Day. This is a change from 9 p.m. for primary, general election and any special election with partisan offices on the ballot.

Still need to show an ID

Registered voters still need to bring a photo ID to the polls, either an Iowa driver's license or a non-operator ID, a U.S. passport or military ID, a veteran's ID, tribal ID or an Iowa voter ID card.

If the address on the ID does not match their current address, voters must bring proof of residency as well, such as a utility bill, bank statement, paycheck, government check, property tax statement or residential lease.

Individuals can also vote a provisional ballot, but for the ballot to be counted they must either provide the necessary identification at the polling place before it closes at 8 p.m. or provide it to the auditor's office by noon on the following Monday

Iowa allows same-day voter registration at the polls, whether on Election Day or in-person early voting. Individuals will need to provide ID and proof of residency to register.

A complete list of all changes made to Iowa's elections laws impacting voters is available on the Scott County Auditor's website at www.scottcountyiowa.gov/auditor.

Scott County Auditor Kerri Tompkins and Elections Supervisor James Martin will review and answer questions from the public about recent changes made to Iowa election law during the moth October.

Tompkins will hold community presentations on the following scheduled dates, times and location, per a news release:

Penguins mail their Christmas letters to Santa at UK zoo

Penguins mail their Christmas letters to Santa at UK zoo