Although five candidates will be on ballot, the primary has turned out to be a two-person race between political veterans Mariannette Miller-Meeks and Bobby Schilling. The other candidates are Tim Borchardt, Steven Everly and Ricky Lee Phillips.

Schilling moved to LeClaire in 2017 and became a resident of Iowa, making him eligible to run for Congress in the 2nd District.

Miller-Meeks, an ophthalmologist and U.S. Army veteran who retired as a Lt. Colonel, is currently a state Senator representing Iowa District 41.

The winner of the Republican primary will face Democratic challenger and former District 49 State Sen. Rita Hart in the Nov. 3 general election for the open seat being vacated by Dave Loebsack, D-Iowa City. Loebsack, first elected in 2006, has announced his retirement from Congress.

Schilling announced May 20 that he was recently diagnosed with cancer, saying he will return to the campaign trail after undergoing surgery.

"As my family and supporters know, I’m a fighter," Schilling said in a release. "I’ve been through many challenges in my life and to be frank, this will be my biggest challenge yet. But I know, with my wife, 10 children and 13 grandkids behind me, I will be able to overcome this setback. I couldn’t be more prepared.

"I want to assure the voters of the Iowa 2nd District: I’m not quitting. I am confident that we will beat this thing and be back at the campaign in very short order."

His son, Terry Schilling, is acting as a surrogate to campaign for his father.

With less than a week until the June 2 Republican primary for the 2nd Congressional District, candidates made their case Tuesday night for why…

VIEWPOINT: When all else fails, Bobby Schilling makes stuff up

"He has supported President Trump and his agenda from day one.”

Republicans hold an early advantage in the race for Iowa's 2nd Congressional District, according to a new Des Moines Register/Mediacom poll.

Senator Joni Ernst: “Mariannette Miller-Meeks is a fighter and someone you know you can count on when things get tough."

IOWA CITY - “We’ve been taking it one step at a time,” said Republican Tim Borchardt of Iowa City. 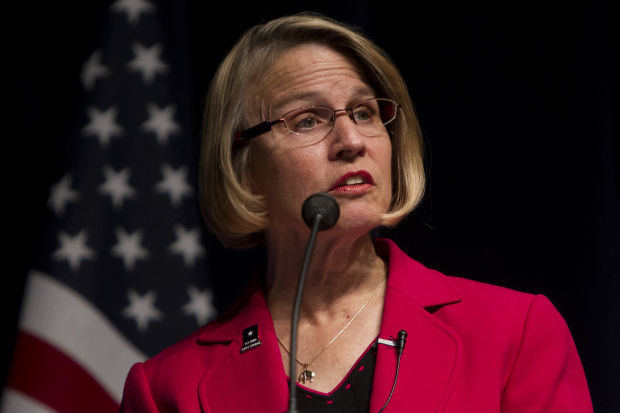 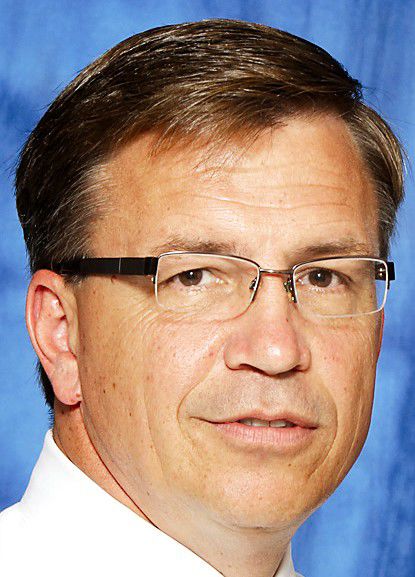