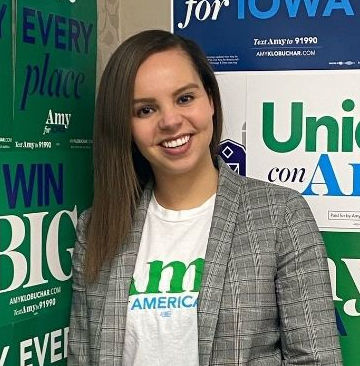 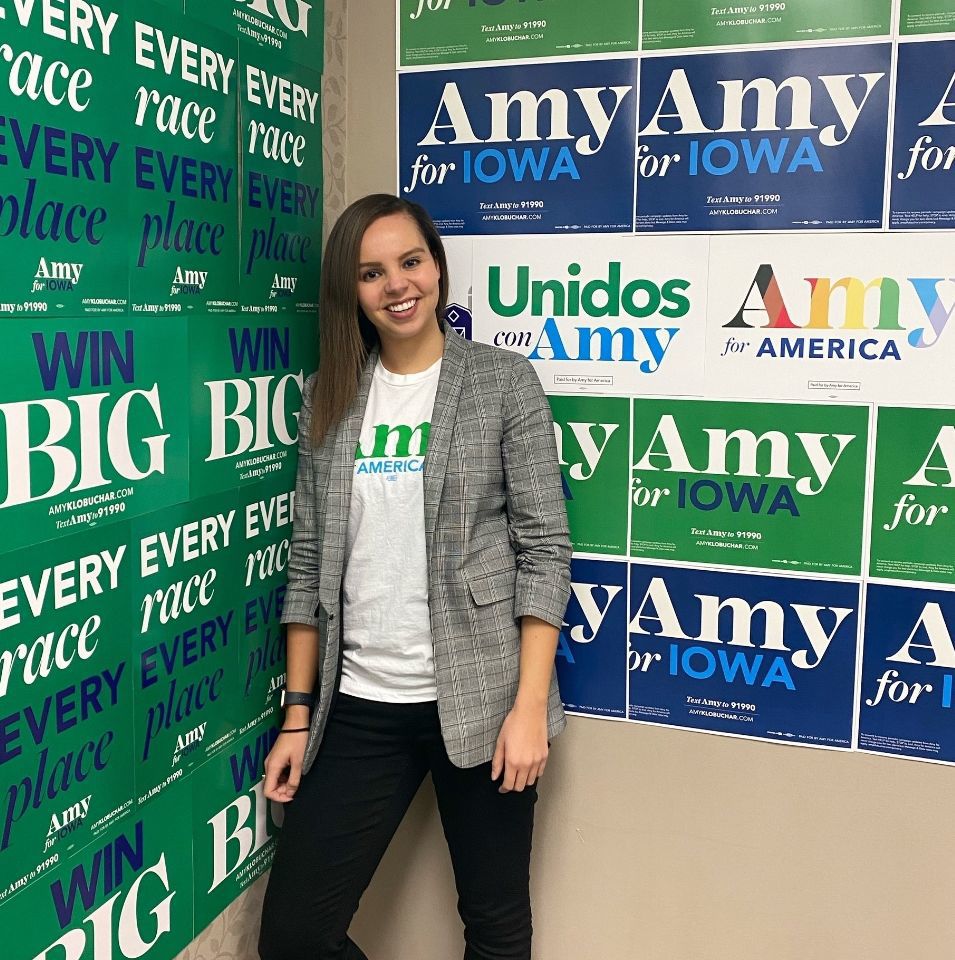 "I’m super excited to announce I’ve joined team @amyklobuchar as the deputy national political director! I’m so proud to be in this fight for an incredible proven leader, and with an amazing squad!" Mayberry wrote.

Mayberry began her foray into national politics when she was hired by the Kamala Harris presidential campaign as Iowa deputy political director in charge of African American outreach in late October. Harris dropped out of the race Dec. 3 when her campaign ran out of money, leaving Mayberry temporarily out of a job.

Mayberry resigned her seat as vice chair of the Rock Island County board Nov. 4. Two days later, the Harris campaign announced hiring her along with the creation of an African American Steering Committee in Iowa made up of African American leaders from across the state.

Prior to relocating to Des Moines to work on the Harris campaign, Mayberry resigned her job as associate attorney with the Rock Island law firm of Pappas O'Connor PC, where she worked for more than four years.

DES MOINES — Mia Mayberry, former vice chair of the Rock Island County Board, has been hired by the presidential campaign organization of Kama…

ROCK ISLAND — Rock Island County Board Vice Chair Mia Mayberry has resigned from the board, effective immediately, and her father, former Rock… 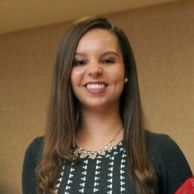