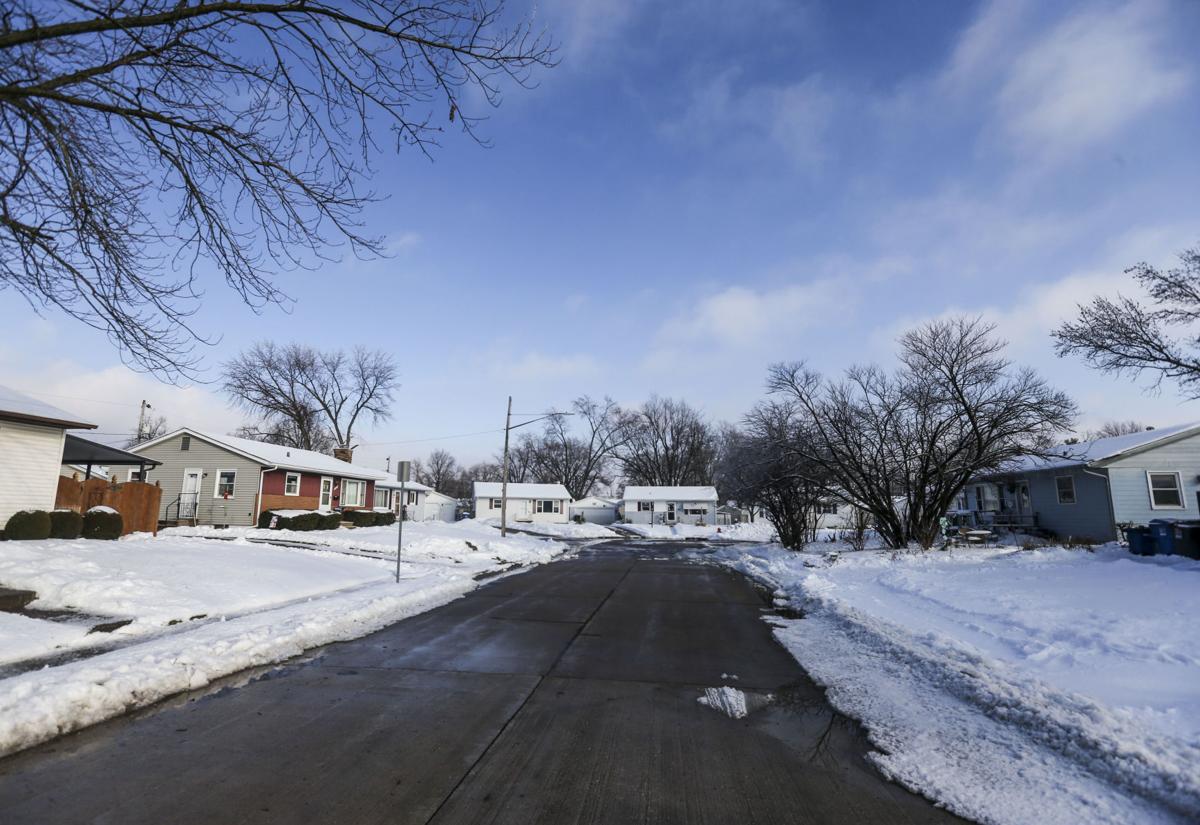 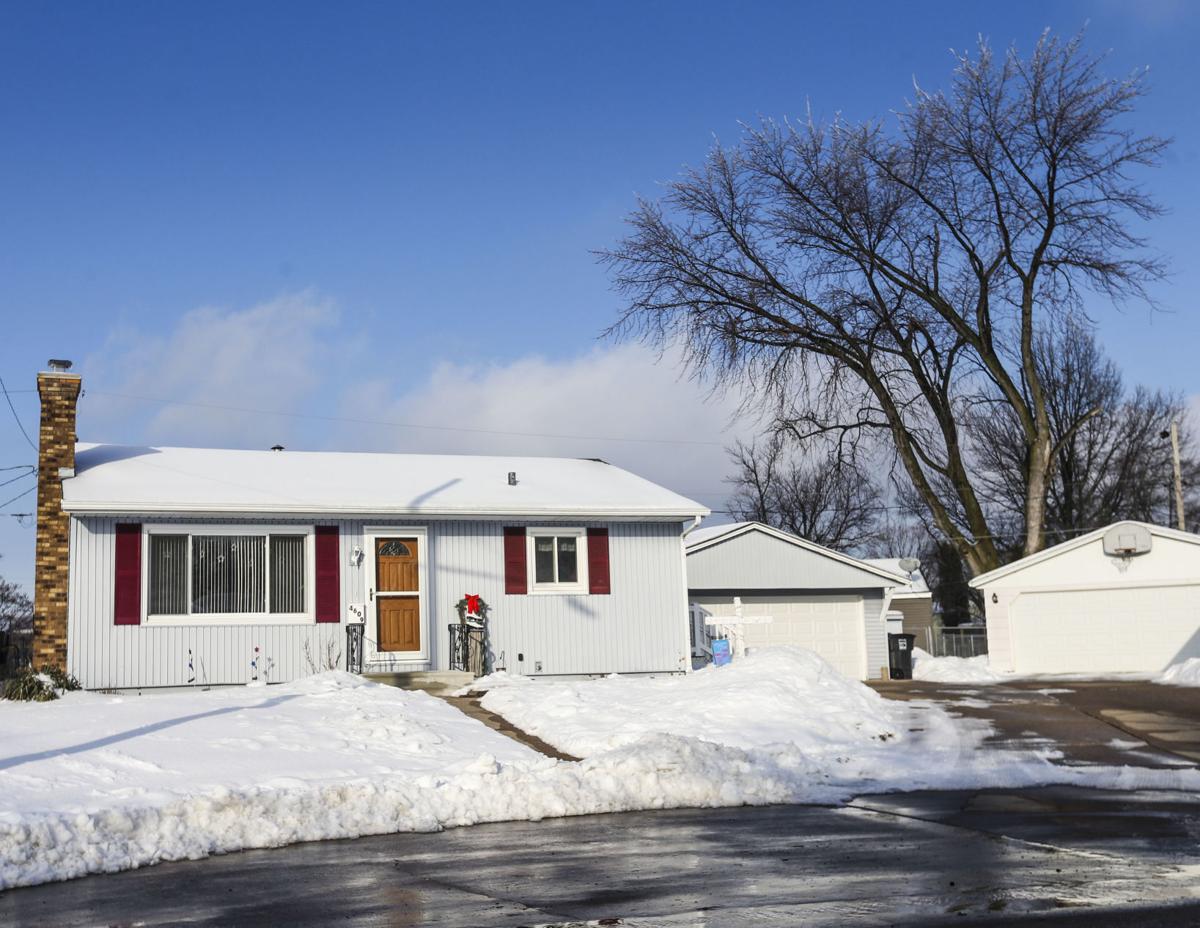 Michele Yarger who lives in this house 25th Avenue Court house in Moline, complained to Moline Mayor Stephanie Acri after repeated calls to public works about her street not being plowed. Yarger said it is an ongoing issue.

Moline Mayor Stephanie Acri said "there were concerns in the community" and asked Municipal Services Manager Rodd Schick to inform council members of the public works department's policies in clearing snow and ice when there is a winter weather event.

Schick told council members when the forecast calls for snow, streets are pretreated with deicing liquid.

"Once the snow begins to fly, we get trucks out and rolling as quickly as we can," Schick said. "When that happens, we go into a 24-hour operation."

Schick said routes that take priority are roads with hospitals, schools and mass transit. Main streets, hills and residential neighborhoods are cleared next and usually finished within 36 hours.

"That's been the basic plan. We also have our priority parking lots, like the police station, city hall, the library," Schick said, noting the city contracted with Miller Trucking and Excavating to assist with snow removal from the parking lots.

Schick said he spoke with Miller Trucking on Tuesday on the request of Acri to see if they could assist the city with clearing cul-de-sacs and other residential areas. The company agreed, and Schick said its help would be most beneficial in the neighborhoods of Homewood, Crestline, Walton Hills and Deer View.

Acri said Moline is unique in that it has more major thoroughfares through the city and lacks county and state support other cities receive. Moline also has many cul-de-sacs and dead-end streets, making it more challenging for snow removal.

Alderman Michael Waldron, Ward 7, took issue with using private contractors to do the work of city employees. Waldron retired as Moline public works director in 2016 after 37 years with the department.

"We've had snow events in Moline for all of the 37 years that I worked there," Waldron said. "We've had 18-inch snows. At no point did we have to call in a contractor to help us in all those events. I noticed in this last (snow) event we called in a contractor to help us with what parks (department) normally does — the sidewalks and parking lots. Why did we need a contractor this time versus the last 37 years that I'm aware of? Or 40 years? Is it because we did more service than normal, or is it because we don't have enough employees to perform the service like we normally did?"

"It has more to do with the staffing we currently have," Schick said. "Holding off on hiring due to COVID. We're currently short several positions in both streets and parks."

Schick said he intends to fill positions "sooner than later."

Wendt and Acri said the city invested in GPS systems in 2019 to be placed in trucks so residents can track where the snowplows are and when they'll be in their neighborhoods. The system was supposed to be up and running prior to fall leaf collection began in 2019, and Schick was asked about the status of the system. He said the GPS company was purchased by another company, but gave no update on if or when the tracking systems will be implemented.

"The other issue is the speed of our response," Acri said. "When people are complaining about clearing their space and then having the plows come in and cover it up again, that's because the plows are behind them. People are working on their driveways and working on their sidewalks. In the 24 hours we haven't gotten to their street yet. Those things are very important."

City administrator anticipates system to be operational in "two to three weeks."

'Stay off the roads': Snow and ice blanket the Quad-Cities stranding motorists

The Quad-City region could get between 1 and 3 inches of snow New Year’s Day as a winter storm moves through during the daylight hours.

Michele Yarger who lives in this house 25th Avenue Court house in Moline, complained to Moline Mayor Stephanie Acri after repeated calls to public works about her street not being plowed. Yarger said it is an ongoing issue.