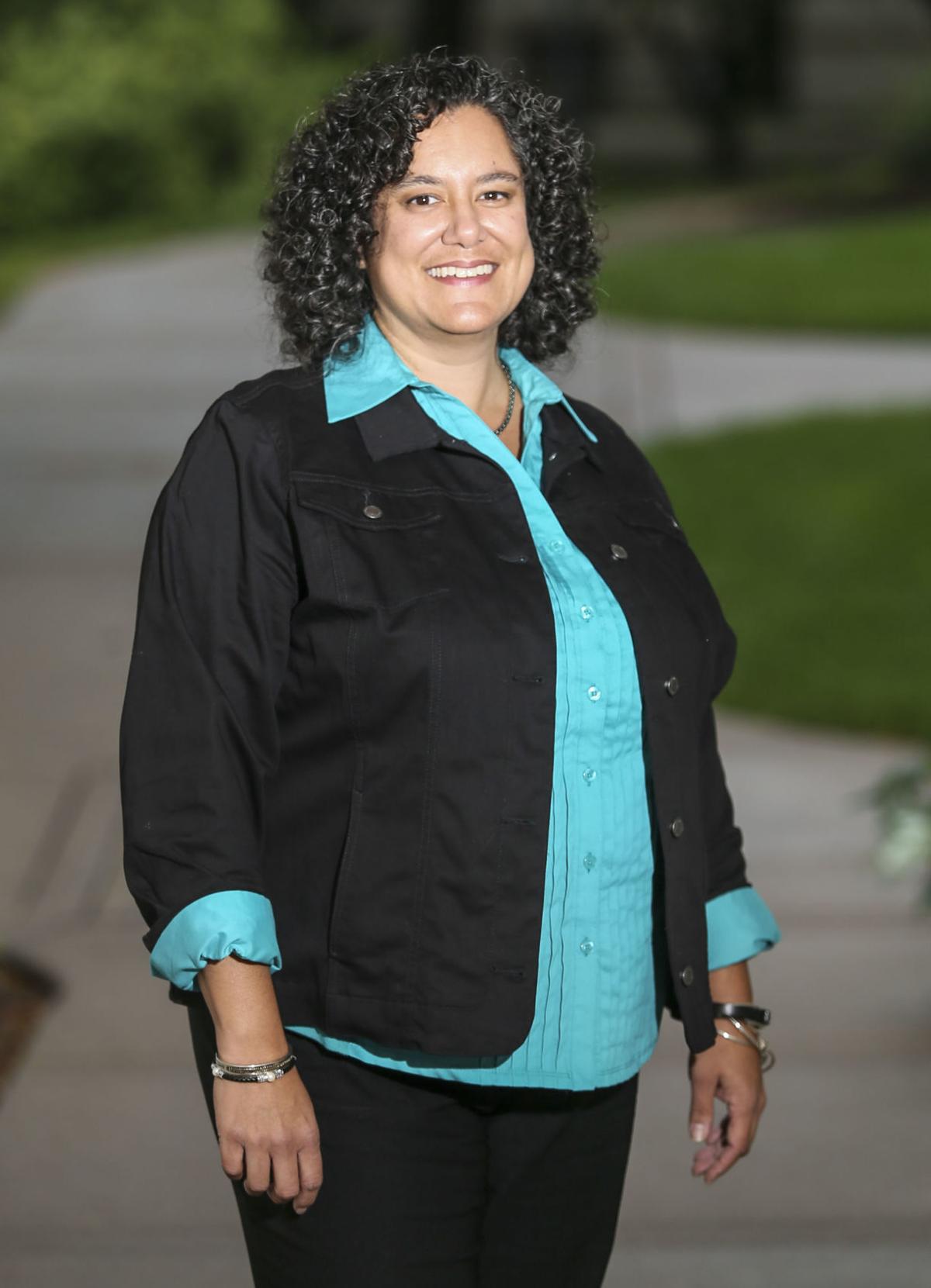 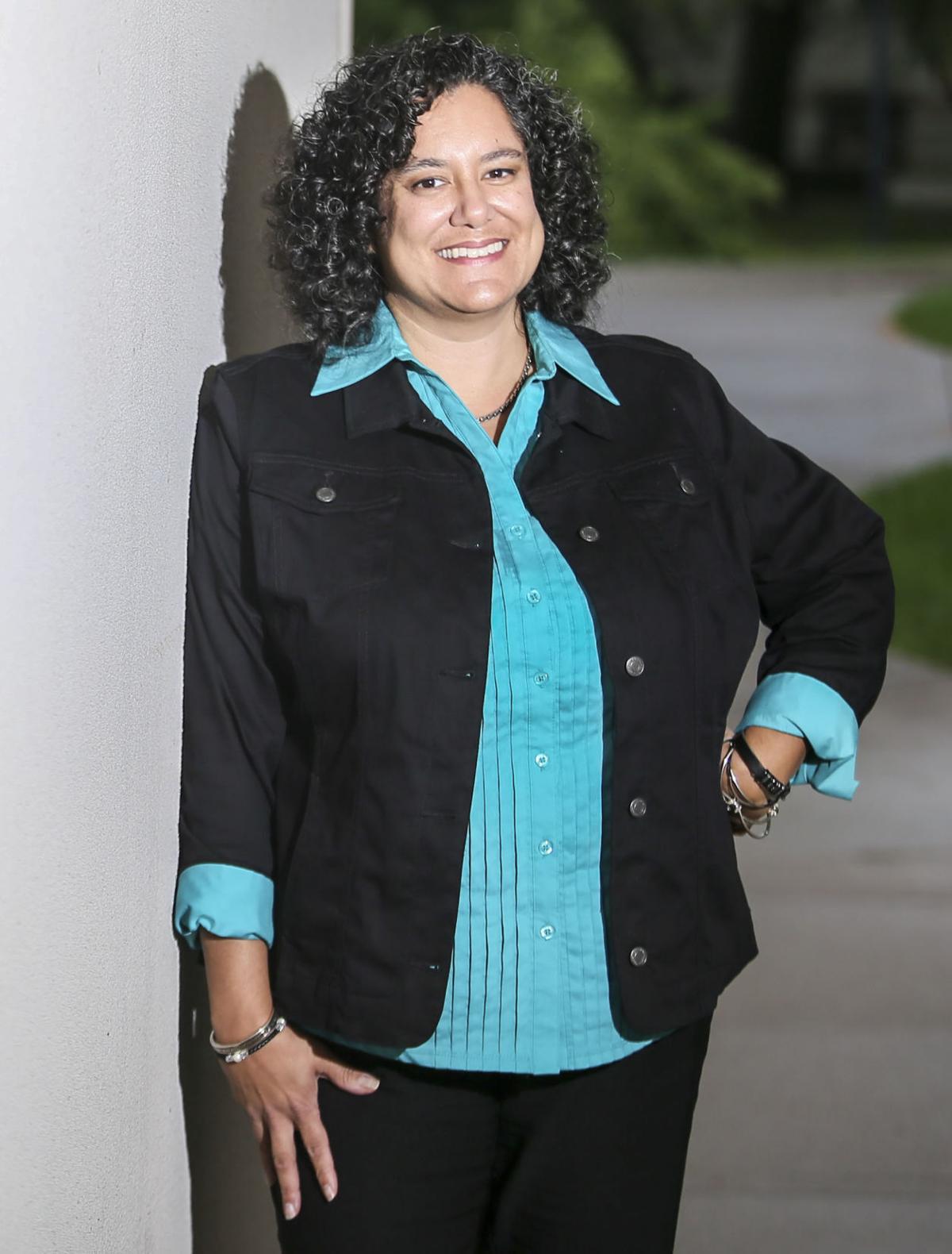 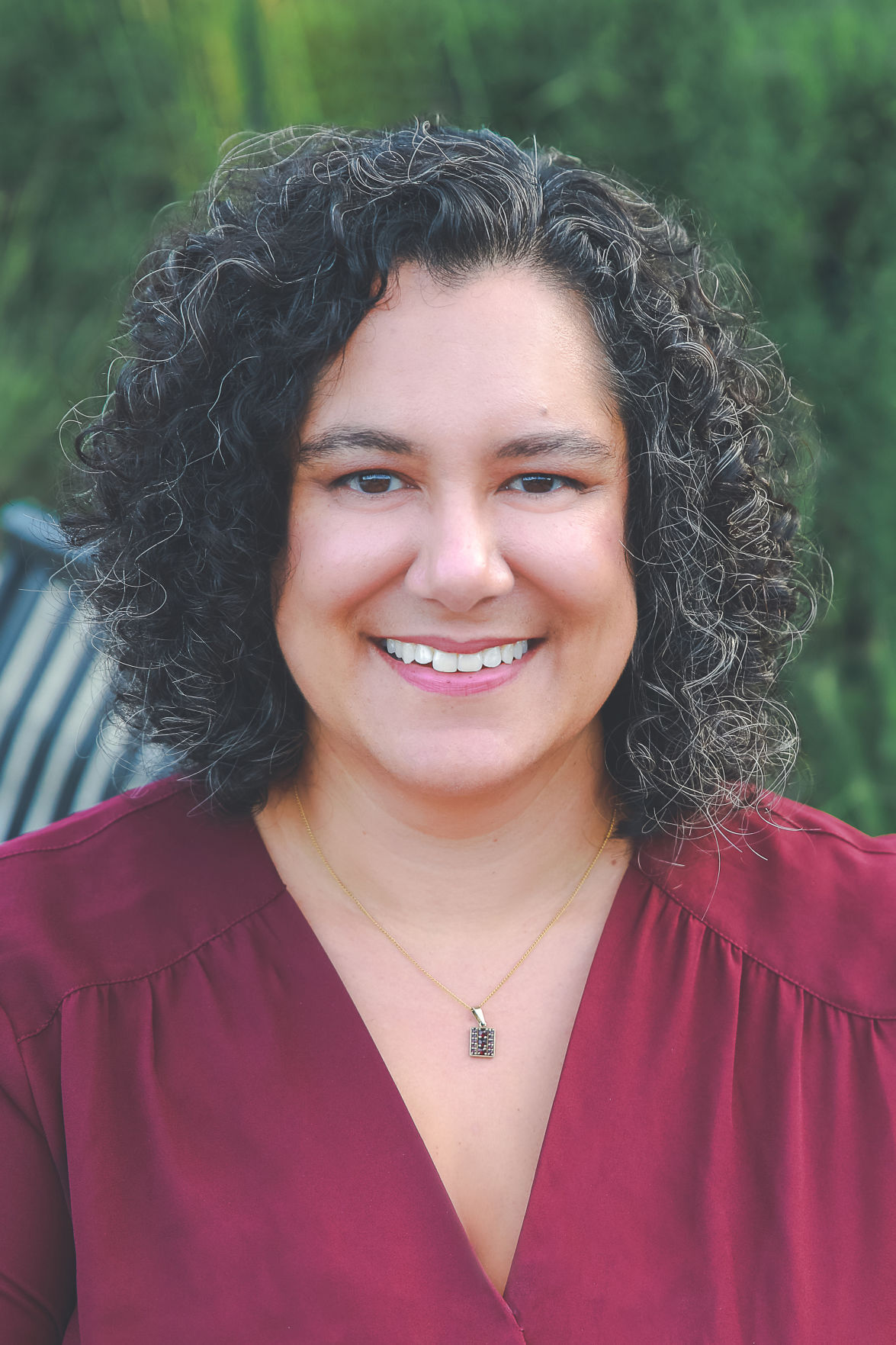 Sangeetha Rayapati has announced her candidacy for mayor of Moline for the April 6 municipal election.

Rayapati has been school board president of the Moline-Coal Valley School District for two years and a board member for three. She is currently a music professor at Augustana College, where she has taught for 19 years.

Rayapati said she was inspired to run for mayor because Moline needs a change in leadership.

"I've been serving in public office for the last three years," she said. "I have watched mismanaging of (city) priorities with staffing that have resulted in stalled economic development and a decrease in city services. If you drive around Moline, the debris cleanup from the (Aug. 10) derecho is severely delayed because seasonal help wasn't budgeted during this COVID crisis, so they cut all that seasonal help out.

"I believe our reputation is taking a hit because of all those things. The slew of resignations we saw in 2019 shows it's very clear we need to press a reset button on city leadership. I have the experience and a different manner of leading. I believe we have to lead through teamwork; not a 'my way or the highway' approach."

"I think we need a new and varied perspective in leadership so we can avoid group-think decision making," Rayapati said. "I don't think you make the best decisions for your community when that's the case."

Rayapati is a native of the Philadelphia area, but became familiar with the Quad-Cities by driving through frequently on her way to visit her mother's family in Minnesota. Her father is an Indian immigrant and former college English professor. She moved to the Quad-Cities in 2001 and has been a Moline resident since 2005. Her parents and brother have since followed her to Illinois.

She has been married to husband, Michael, for 22 years and together the couple has three daughters, ages 16, 13 and 8, all students in the Moline-Coal Valley School District.

She started her professional career as a nurse, working for three years in a nursing home, but changed course and pursued music education.

Rayapati noted she has already made some big decisions in her role as school board president, especially during the COVID-19 pandemic.

"I've lead with teamwork; I've lead with diversity of perspective on school board, and that's what I plan to do in the office of mayor," she said.

"I really want to get us back on track with staffing with committed people in the right positions. We really need to get an economic development leader in place and we need to move our city administrator from interim to a regular contract," she said. "None of the economic momentum we had can move forward again if we don't get that staffing right. We have to do the same thing with our parks and rec (department) and look at our priorities for the amenities we are providing the public with their tax dollars."

Rayapati said she was concerned when the city cut funding to the public library, laid off staff and closed services in April at a time when those services were needed by families stuck at home in quarantine and trying to home-school their children.

"I think there were plenty of families who had to seek engagement and activities for their children in other cities who had maintained some sort of parks and rec activity," Rayapati said. "I know that was the case in my own family. I'm very concerned the priorities for the amenities that we expect as citizens are out of whack and I'd like to see those realigned with community desire."

Rayapati said during her campaign she will be host "community circles" where she can meet with residents and hear what their needs are for the city.

"I really prioritize listening and hearing from all corners of the community. I want to restore that kind of trust in city government and make sure there is a pipeline for hearing from everybody."

Rayapati will challenge incumbent Mayor Stephanie Acri, who is running for reelection. Candidates have between Nov. 16-23 to turn in completed election packets to run for mayor or city council.

Moline city council members have been discussing getting rid of the human resources, information technology, engineering and inspections depar…

John Marx: Moline mayor needs to step back and let city staffers do their jobs

After working for more than 18 years for the city of Moline, engineer Scott Hinton has resigned. His last day will be Friday, Jan. 3.

The hiring of an economic development director has been put on hold until a new city administrator is hired.

Moline resignations cause for concern

When the city of Moline has two administrators and multiple department heads resign in a short time, it is natural for the community to be con… 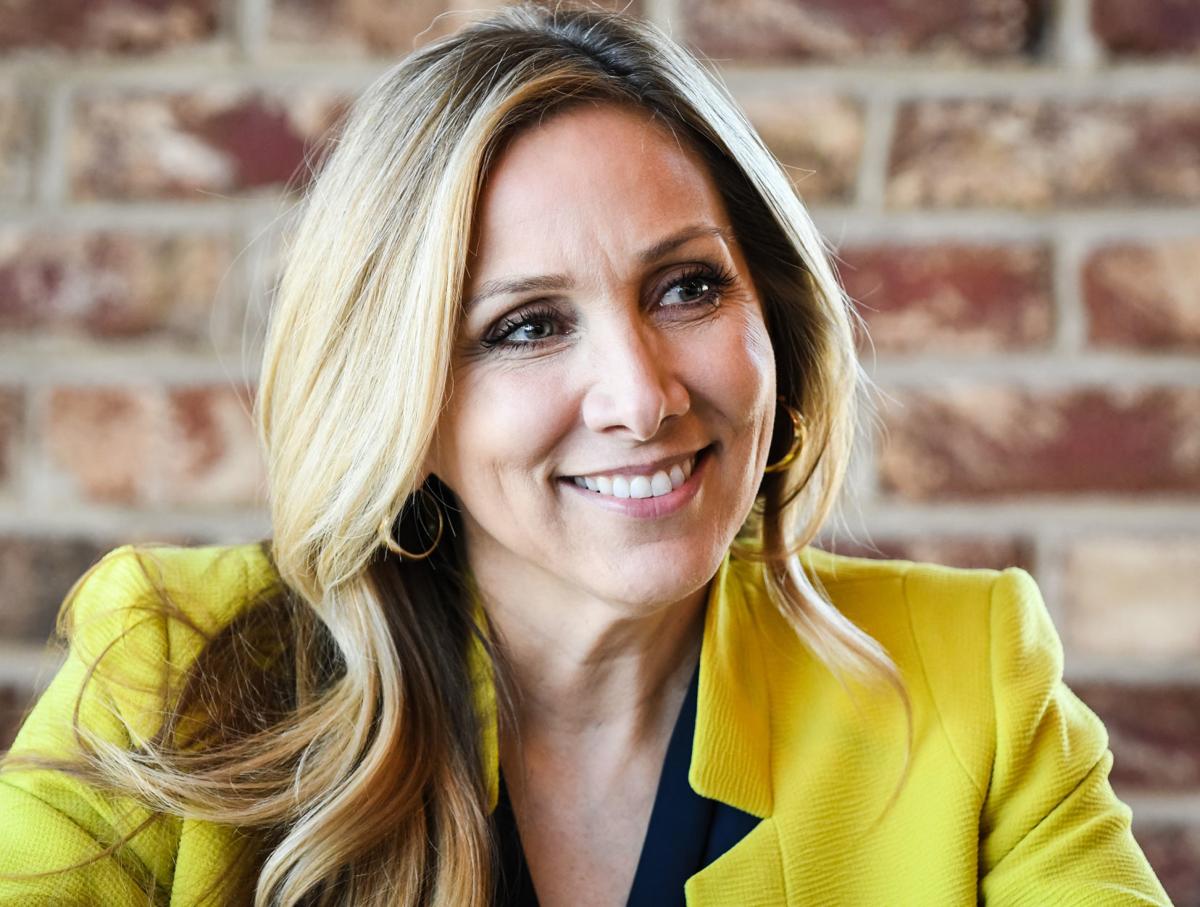