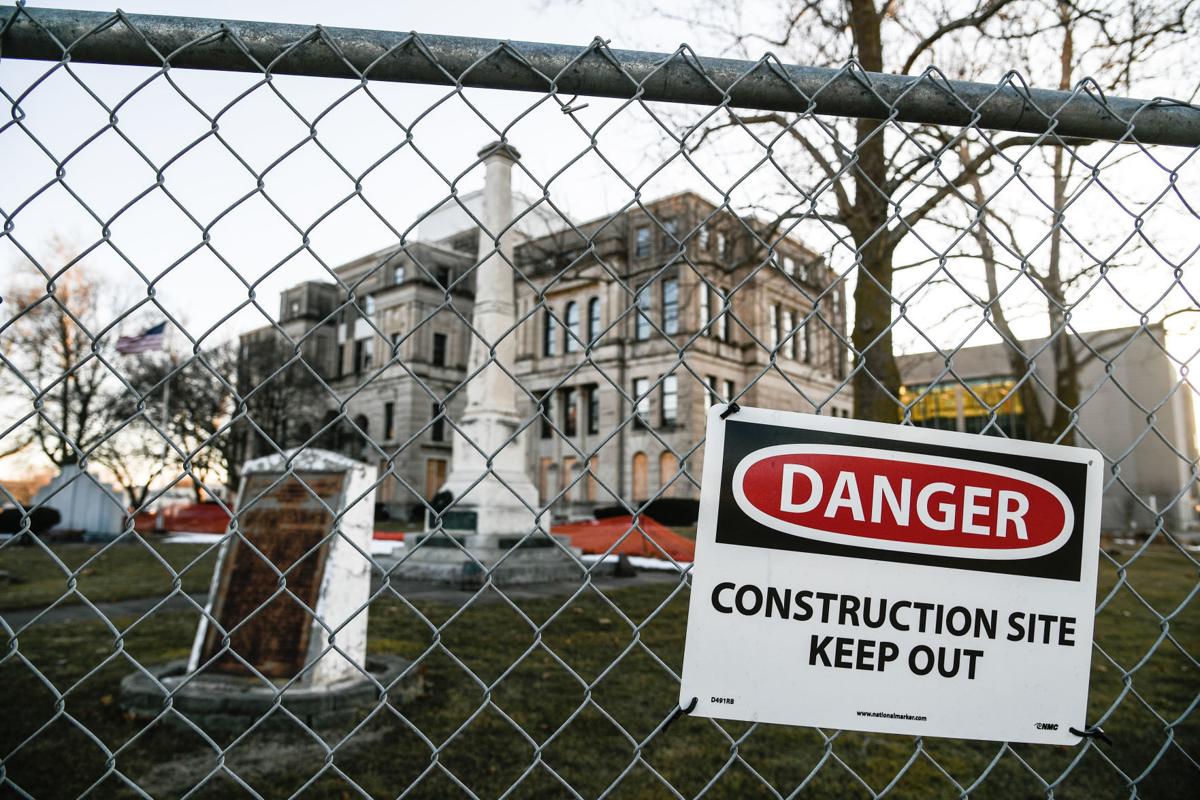 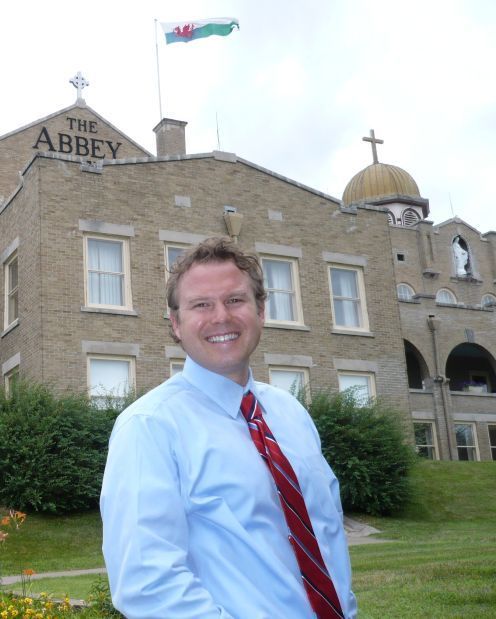 Joe Lemon is the founder of The Abbey Addiction Treatment Center in Bettendorf.

The Central District of Illinois is seeking a new location for its federal courthouse in Rock Island County, and some people want the historic county courthouse, which is still slated for demolition, to be considered.

The Central District of Illinois also has branches in Peoria, Urbana and Springfield.

The General Services Administration (GSA) put out a Request for Lease Proposal seeking interested developers for a new site in early February. The GSA is requesting a 20-year lease for either a new building or an existing building of 42,000 to 44,000 square feet. The request requires renovations to the building that is selected, a minimum of 16 parking spaces on site, and the ability to secure the premises.

Preservationists say the historic county courthouse at 210 15th St., Rock Island, fits the bill. The fate of the courthouse currently rests with the 3rd District Appellate Court after plaintiffs appealed a judge's ruling in favor of the county for demolition of the building. A decision is still pending.

The deadline to submit lease proposals to the GSA is March 20. Local developer Joe Lemon said he met with Kent Pilcher, president of Estes Construction in Davenport, and discussed a possible partnership for renovating the historic courthouse. Estes served as general contractor during renovation of the federal courthouse in Davenport in 2005.

"GSA posts these open bids, and people can respond to them," Lemon said. "I've had conversations with the GSA on repurposing the courthouse. Historic properties receive preference in the form of a 15% bonus. It's a way of incentivizing historic restoration, and there is a preference for Rock Island.

"This is an open bidding process," he said. "I can submit an application to restore the historic courthouse."

But the county would have to transfer ownership of the courthouse to Lemon in order for him to do that. County Administrator Jim Snider said that is unlikely to happen, especially since ownership was transferred to the Public Building Commission in July 2019, and county officials remain confident they will win the appeal, and demolition will proceed.

"Local governments can really (lose) when a developer doesn't follow through," Snider said. "To suggest any developer can come to us and we'll turn it over to them, I would say is not a best practice. I would be very wary of having the board commit themselves to a developer to finish a project without knowing for sure they have the money to do it."

In an email sent by State Rep. Mike Halpin, D-Rock Island, to courthouse advocate Randy Brockway on Feb. 28 — and copied to all county board members — Halpin affirmed his support for repurposing the courthouse for use as the district courthouse.

Halpin led the passage of legislation in 2017 allowing historic tax credits to be awarded for renovation of historic properties. The courthouse would be eligible such tax credits.

"I support renovation and restoration of the courthouse in a way that will not cost the county any additional money," Halpin wrote. "This opportunity with the federal government is one the board should consider. I appreciate the board's argument that they would like to reserve the land for future county use, but given the county's finances, I don't foresee them being able to construct anything on that space for many, many years.

"A federal lease of 20 years might be the perfect timeline where the developer can get a return on its investment during the lease period, and then the county can negotiate with the federal court to bring it back into county use. It's never too late to do what is right, and I'm happy to help however I can."

OTTAWA — Oral arguments were held Wednesday in the appeal of a lawsuit filed to stop demolition of the historic Rock Island County courthouse.

Joe Lemon is the founder of The Abbey Addiction Treatment Center in Bettendorf. 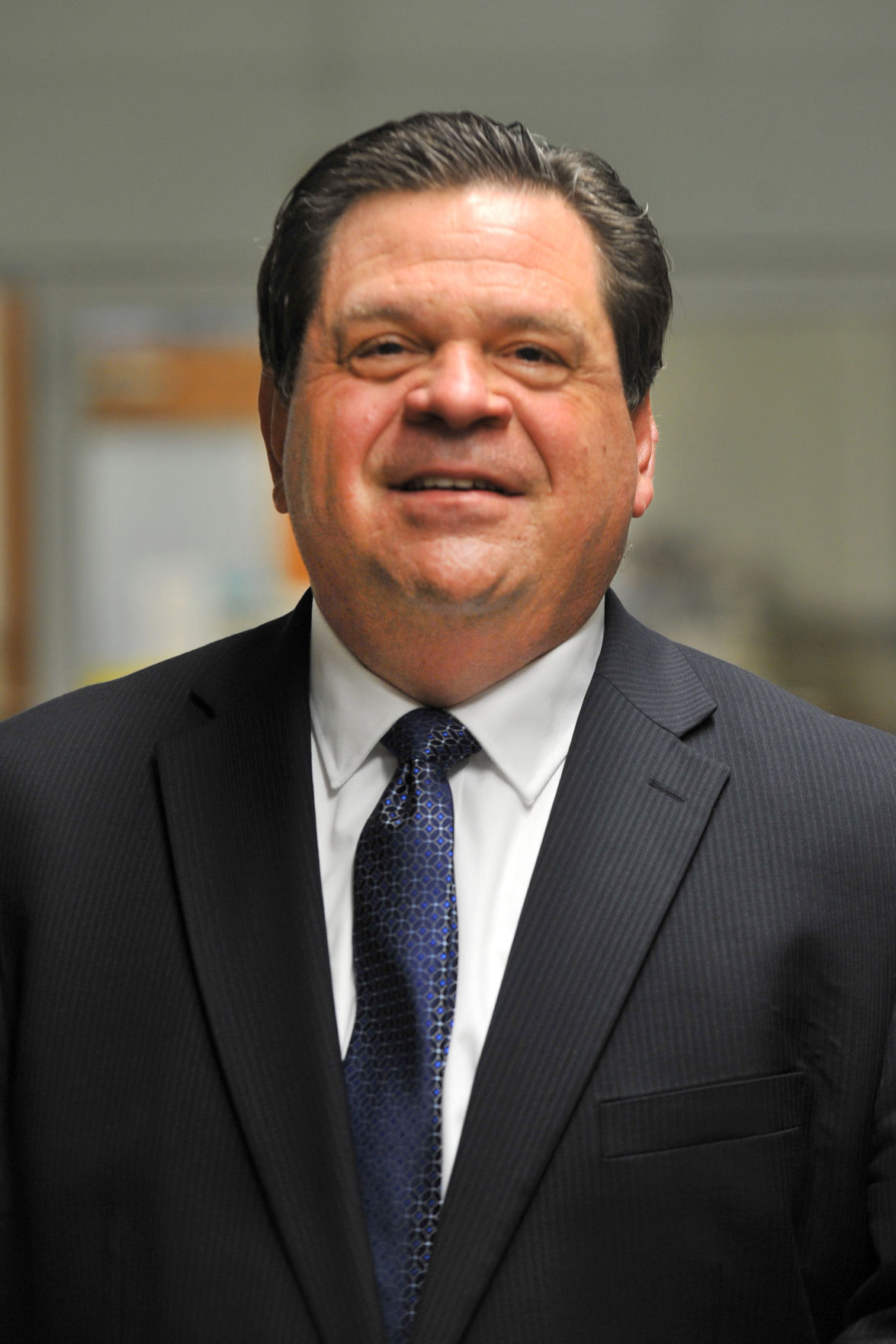