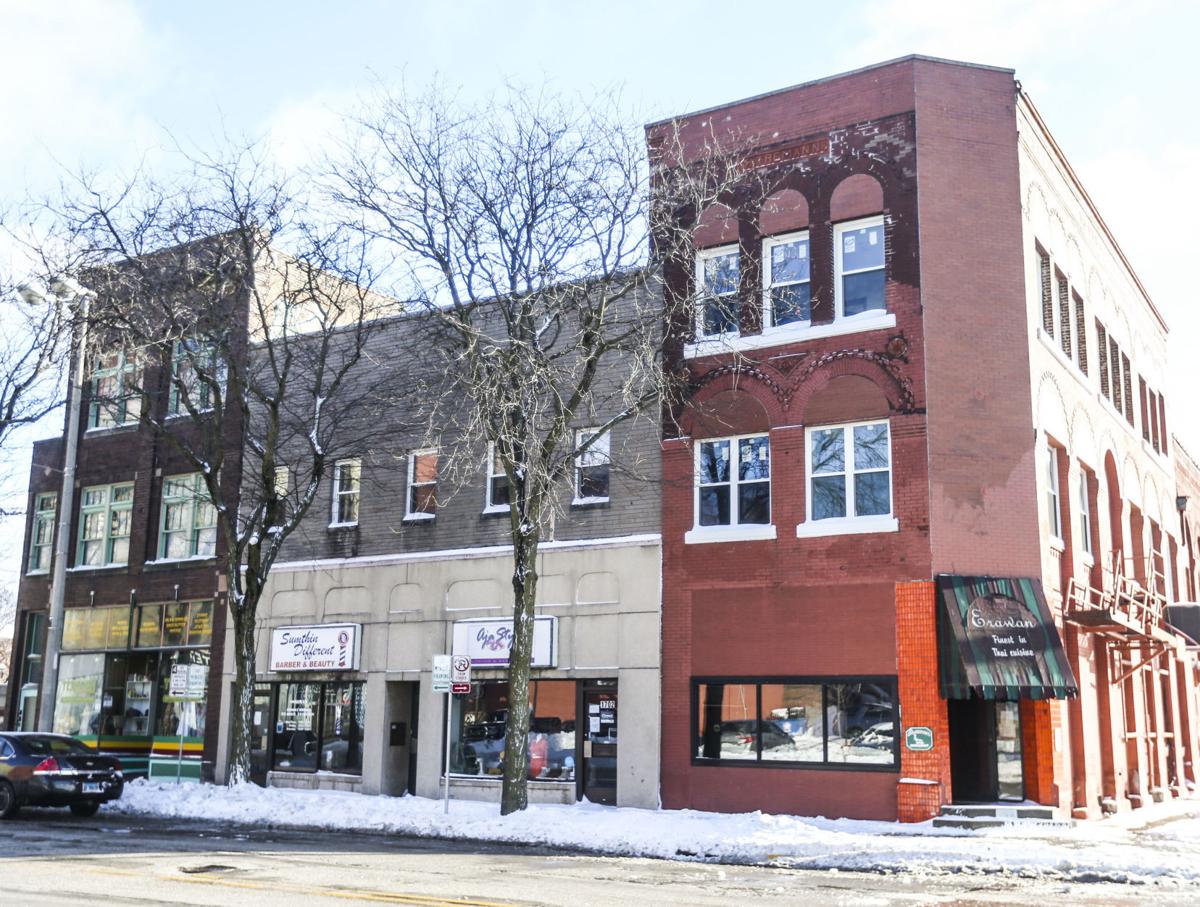 Downtown Rock Island store fronts on Tuesday. Rock Island City Council members approved a contract Monday night between the city and Quad Cities Chamber to hire a downtown manager, whose focus will be to recruit retailers, boutiques, restaurants and other businesses to the downtown area. 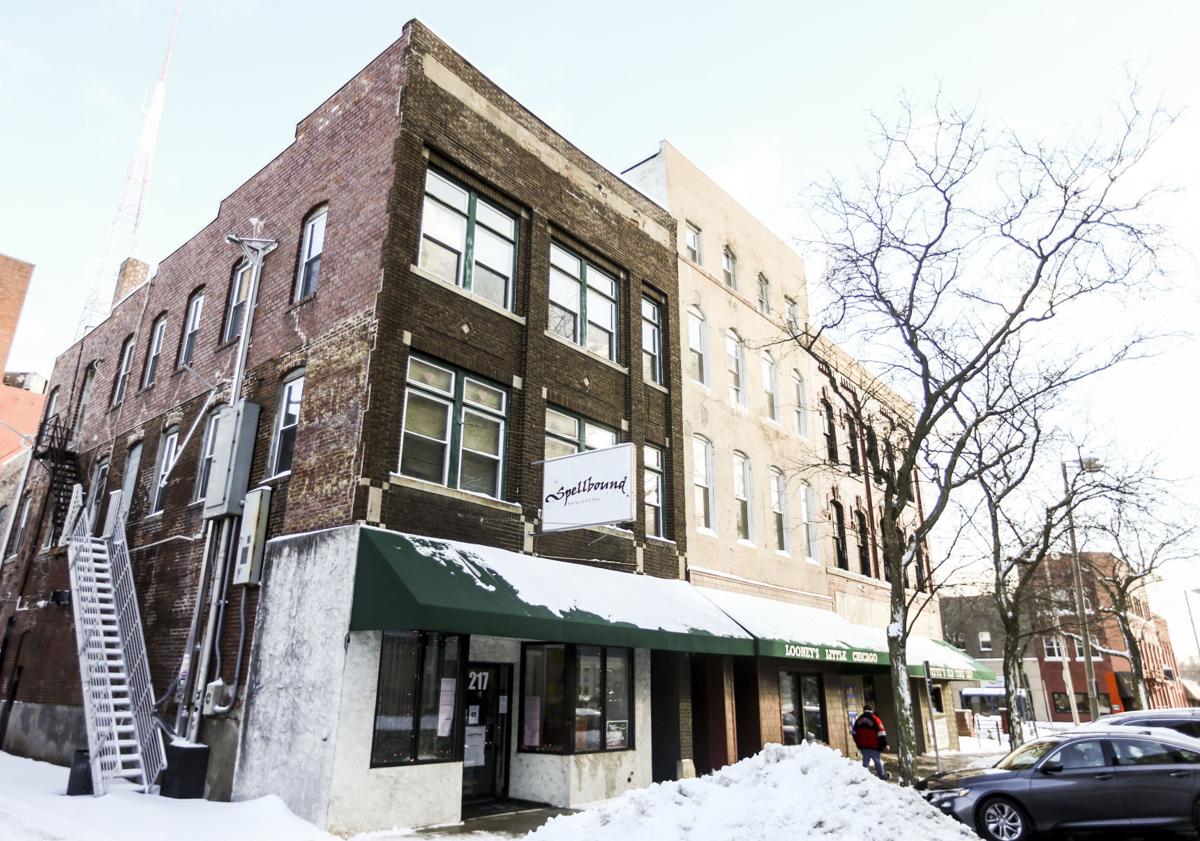 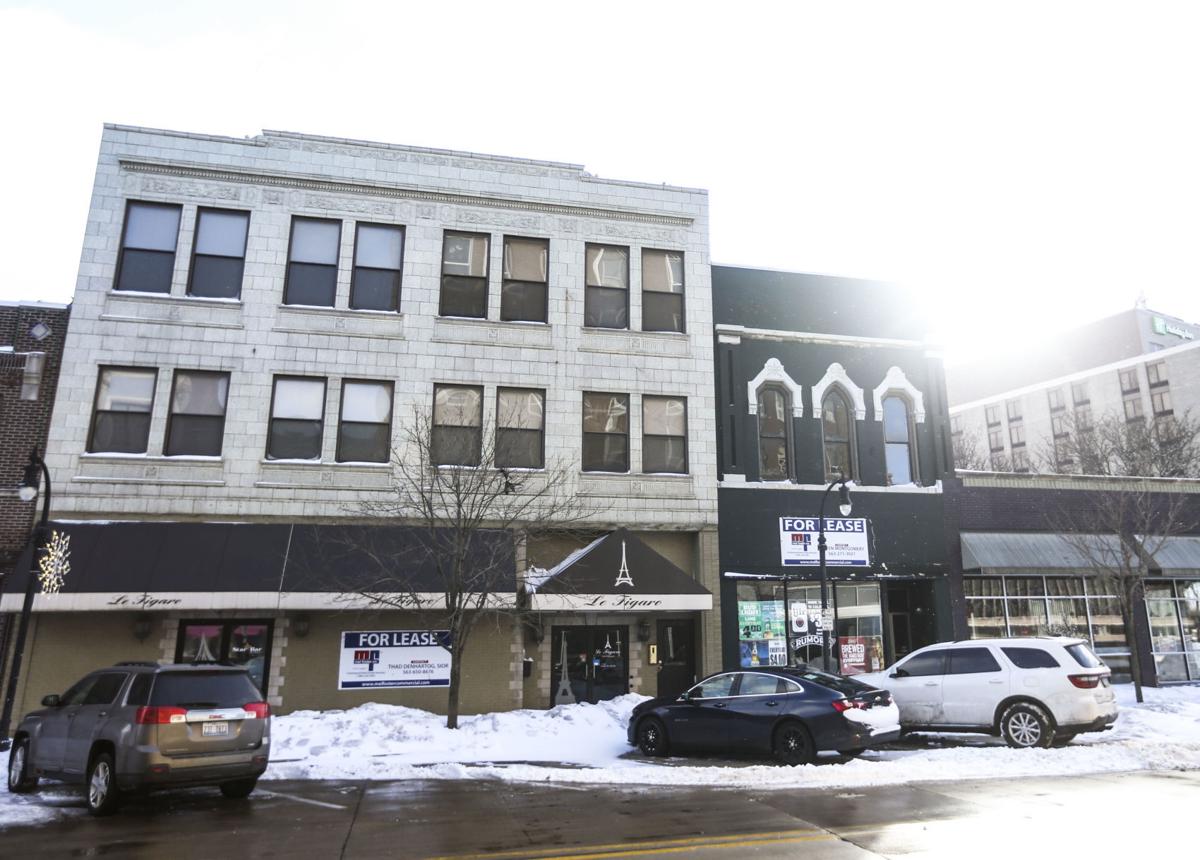 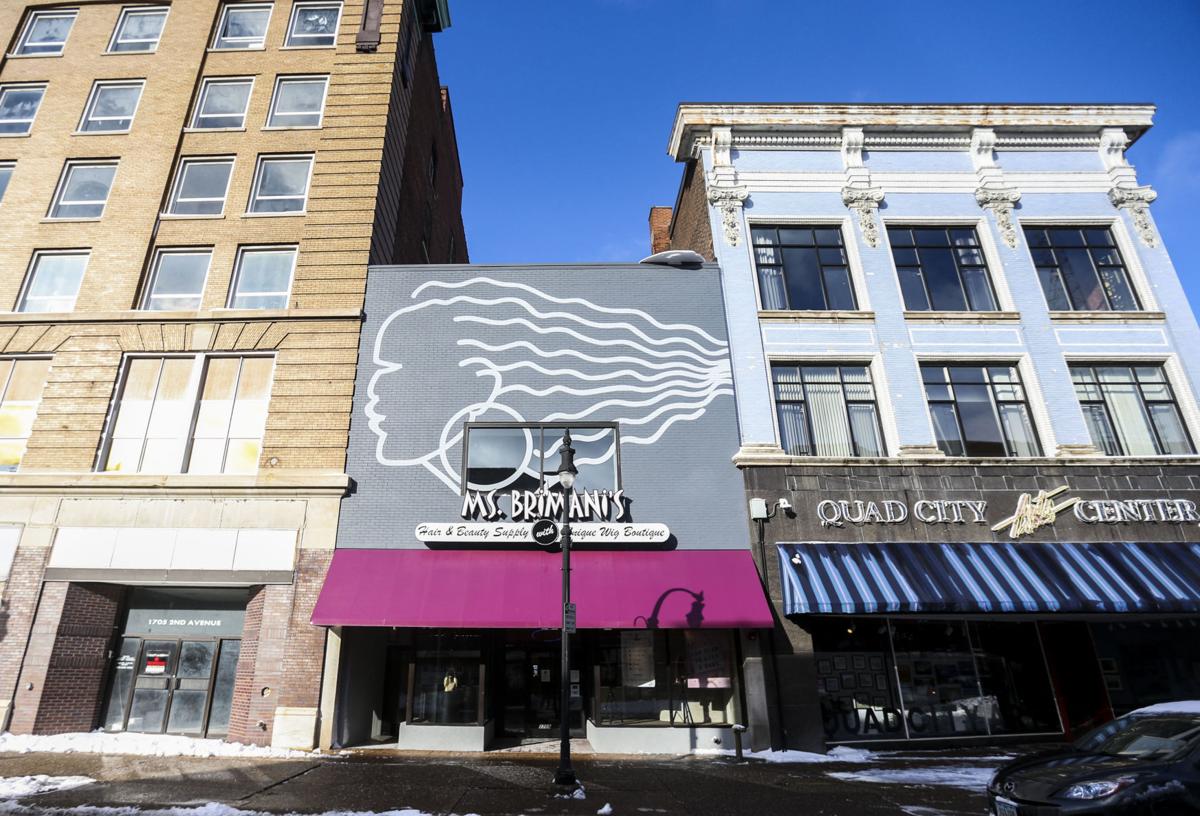 City council members approved a contract Monday night between the city and Quad Cities Chamber to hire a downtown manager, whose focus will be to recruit retailers, boutiques, restaurants and other businesses to the downtown area.

The two-year contract will pay $225,000 to the Chamber for their services, with funds coming from the city's downtown TIF district. In return, the Chamber will establish a downtown steering committee and provide monthly activity reports to the city and progress updates. As part of the contract, the city agrees to pay separately for the cost of renting office space downtown and associated utilities.

"This has been something we've discussed during goal setting, and it's good to see it going forward," Alderman Mark Poulos, Ward 6, said.

The agreement with the Chamber is similar to partnerships it has with the cities of Davenport and Bettendorf.

Quad Cities Chamber President and CEO Paul Rumler told council members he is excited to be partnering with the city of Rock Island.

"We've had a track record of working with downtowns throughout the Quad Cities to make sure they're inclusive and vibrant and we look forward to doing that with the city of Rock Island," Rumler said.

"You can't always do everything in-house," Mayor Mike Thoms said. "Sometimes you have to search for expertise in different fields, and this is one of them. We will do a private-public partnership to bring in some expertise. We have great confidence in the Chamber in working with the city."

The agreement with the Chamber will compliment a similar partnership the city already has with the Development Association of Rock Island (DARI) and it will build on the city's 2015 Downtown Revitalization Plan.

In a phone call Monday with Rumler, Thoms, City Manager Randy Tweet and Kyle Carter, executive director of the Chamber's Downtown Davenport Partnership, Tweet said it's important to have someone designated to the development of downtown Rock Island.

"I hope to see more collaboration between business owners and property owners," Tweet said. "We think that having a designated manager will offer us some advantages. That's what has happened in other communities, and we would expect to see that success replicated here. I would like to see an increase in citizens using our downtown for shopping and festivals.

"Our goal would be that the downtown becomes the vibrant place it once was."

Rumler said downtowns are a symbol of the overall success of a community.

"How do we attract residents? How do we think bigger and leverage the public assets like Schwiebert Park, similarly to how Davenport manages its riverfront?" Rumler said. "That's the opportunity that I really see in Rock Island. There's this great foundation that's been built over many decades. Rock Island has been a leader in downtown development in the Quad-Cities area and it's time for Rock Island to be in that same consideration again."

Thoms said the city has earmarked about $1.5 million in funds from the downtown TIF district for revitalization of the downtown. He said the downtown manager also will act as a liaison, talking to business and property owners for their input.

"This (manager) will be the go-to person for the downtown," Carter said. "If you have a downtown issue, this will be the person to call.

"Specialty retail is really where downtowns thrive. There's no doubt there is room for retail in downtown Rock Island, we've just got to find the right people and support them."

Thoms said ideally, he would like to see independent boutiques, specialty stores, and different types of eateries, including fine dining restaurants.

"I could view it as almost like the East Village of Davenport, Galena or LeClaire," he said. "Along with a variety of restaurants and bars, like a piano bar. We could use a 'white tablecloth' or upscale restaurant."

Rumler said the effort to rebuild the downtown will take cooperation from local stakeholders and residents alike.

"This is about creating a unique experience in Rock Island," he said. "Thirty years ago, Rock Island was The Downtown. It's time to re-imagine and re-envision what Rock Island's potential could be."

Senior royals walk in the Duke of Edinburgh's funeral procession

Council members and Rock Island police say the move was necessary to make the city safer following a summer of violent incidents in the downtown bar district, including the shooting death of a 43-year-old man that led the city to impose a curfew the following night.

It's final. Closing time for bars in the city of Rock Island will permanently change from 3 a.m. to 2 a.m.

In a departure from the traditional plated luncheon at the Quad City Botanical Center, COVID-19 changed this year's address to a virtual Zoom meeting, attended by more than 70 participants.

NaTera Pugh was just a sophomore at Rock Island High School when she gave birth to her daughter, Onna.

City council members on Monday voted to increase rates by 1% for full season slip rates in 2021.

The city of Rock Island has reversed course and will not increase the tax rate after proposing a property tax hike of 6.24% last month.

Downtown Rock Island store fronts on Tuesday. Rock Island City Council members approved a contract Monday night between the city and Quad Cities Chamber to hire a downtown manager, whose focus will be to recruit retailers, boutiques, restaurants and other businesses to the downtown area.