There was record voter turnout in Iowa Tuesday. Now a Republican state senator from Davenport wants to curb absentee voting.
Share this
{{featured_button_text}}

Despite the record voter turnout in the June 2 primary election — largely due to absentee ballots — Iowa Republican state Sen. Roby Smith, District 47, has introduced legislation seeking to amend the process that made absentee voting easier.

The measure passed through the Senate State Government Committee on Friday night.

House File 2486 seeks to undo emergency action taken by Iowa Sec. of State Paul Pate in the wake of the ongoing COVID-19 pandemic. In an effort to minimize risk to the voting public, Pate, also a Republican, sent absentee ballot request forms to every active registered voter in April. As a result, absentee voting surged.

Smith's amendment would prevent Pate from mailing absentee ballot request forms to anyone who had not requested one. Anyone requesting absentee ballots or voting early would be required to provide voter identification, and Pate would be prevented from making changes to early or absentee voting in the time of an emergency.

The amendment also allows the secretary of state to make changes to election processes in the case of weather or wartime emergencies, but not for the current pandemic.

Scott County Auditor Roxanna Moritz said the ability for residents to vote by mail was timely not only because of COVID-19, but also due to civil unrest in Davenport late Sunday night and into Monday morning.

"Two days after two people are killed and an officer is put in the hospital, we're running a primary election," Moritz said Friday. "In Blackhawk County, they had a bomb threat today and there was unrest in Iowa City (Wednesday). We know these things are going to continue. As we move into the November election, there are safeguards that we as auditors are going to have to put in place. This is not going to go away overnight."

"The success came from working closely with the (Iowa State Association of County Auditors), the auditors and Sec. Pate in a bipartisan way to do what was right for the voters of Iowa," Moritz said. "And (Smith's) amendment — not even a week after the election — is 30-page amendment to a two-sentence bill that limits most of the things (Pate) allowed to have happen in the primary to help us deliver a successful election."

Smith's amendment is currently in the committee stage of the Senate. He could not be reached for comment Friday.

Smith was added to the "Voter Suppression Hall of Shame" in October by Let America Vote, a Washington, D.C.-based voter rights political action group when he introduced legislation that would have required absentee votes to be turned in by election day and changed the time polls close in Iowa from 9 p.m. to 8 p.m. Smith's bill also would have made it harder for students and rural voters by outlawing early voting satellite locations in any state-owned buildings, which include college campuses.

Moritz, who also serves as president of the Iowa State Association of County Auditors, issued a letter Friday to the state government committee on which Smith chairs.

"County auditors, as local commissioners of elections, are baffled by this," Moritz wrote. "The 2020 primary was very successful, based on a variety of metrics, largely due to the steps taken by (Pate). Counties experienced record or near-record turnout. Election day went very smoothly. Results were rapidly available. Why would the state want to cripple the process that led to such success?

"Sec. Pate and his staff provided great leadership and assistance to counties to deal with the hazards of the COVID-19 pandemic in the conduct of an election. One of the most critical aspects of their assistance was to provide voters with absentee ballot request forms, making it easier to vote from home at a time when Gov. (Kim) Reynolds was counseling Iowans to leave their homes only when absolutely necessary.

"The large absentee turnout had the unexpected benefit of relieving many voters of making the decision whether or not to go to the polls in a time of civil unrest in their communities," Moritz continued. "We hope that the legislature will reject House File 2486, not just in response to the concerns of county auditors, but out of respect to the hundreds of thousands of Iowa voters who just exercised their rights in the most basic act of democratic government, without having to choose between their rights and their health."

Pate said the state broke turnout records for a June primary election after more than 500,000 voters cast ballots Tuesday. In Scott County, nearly 61% were Democratic ballots and 39% were Republican.

"We do have to prepare for the worst," Moritz said. "Hopefully we're not in the same place in November, but the likelihood we are going to be is greater than not."

Rock Island County voters are being encouraged to vote by mail for the Nov. 3 general election.

Officials are hoping to avoid another night of violence after two killed Monday.

Despite civil unrest, Scott County voters will be safe at polls on Tuesday, officials say

Voters are being assured of their safety at polls Tuesday in Scott County as plans for the June 2 primary election move forward, after a night… 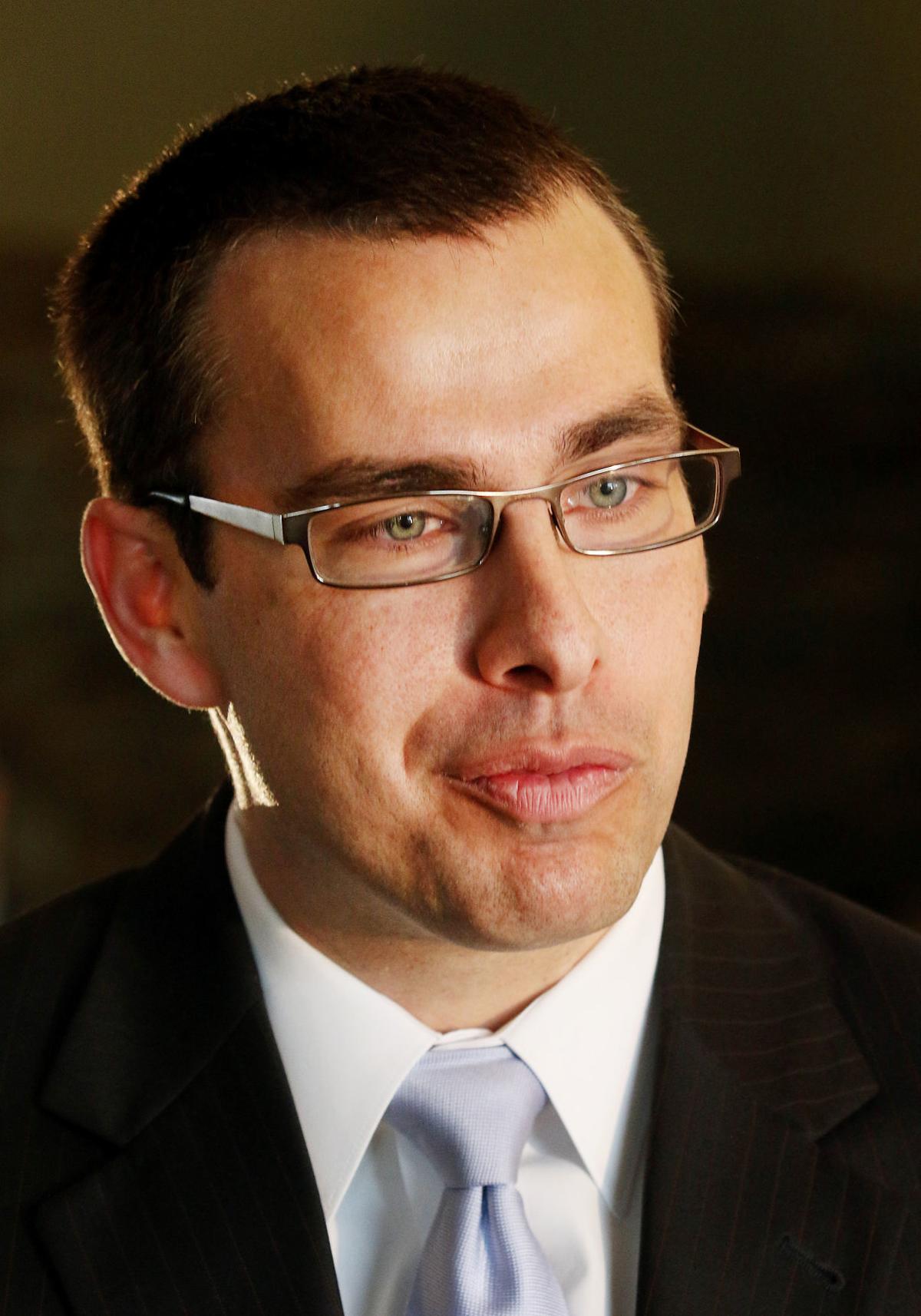 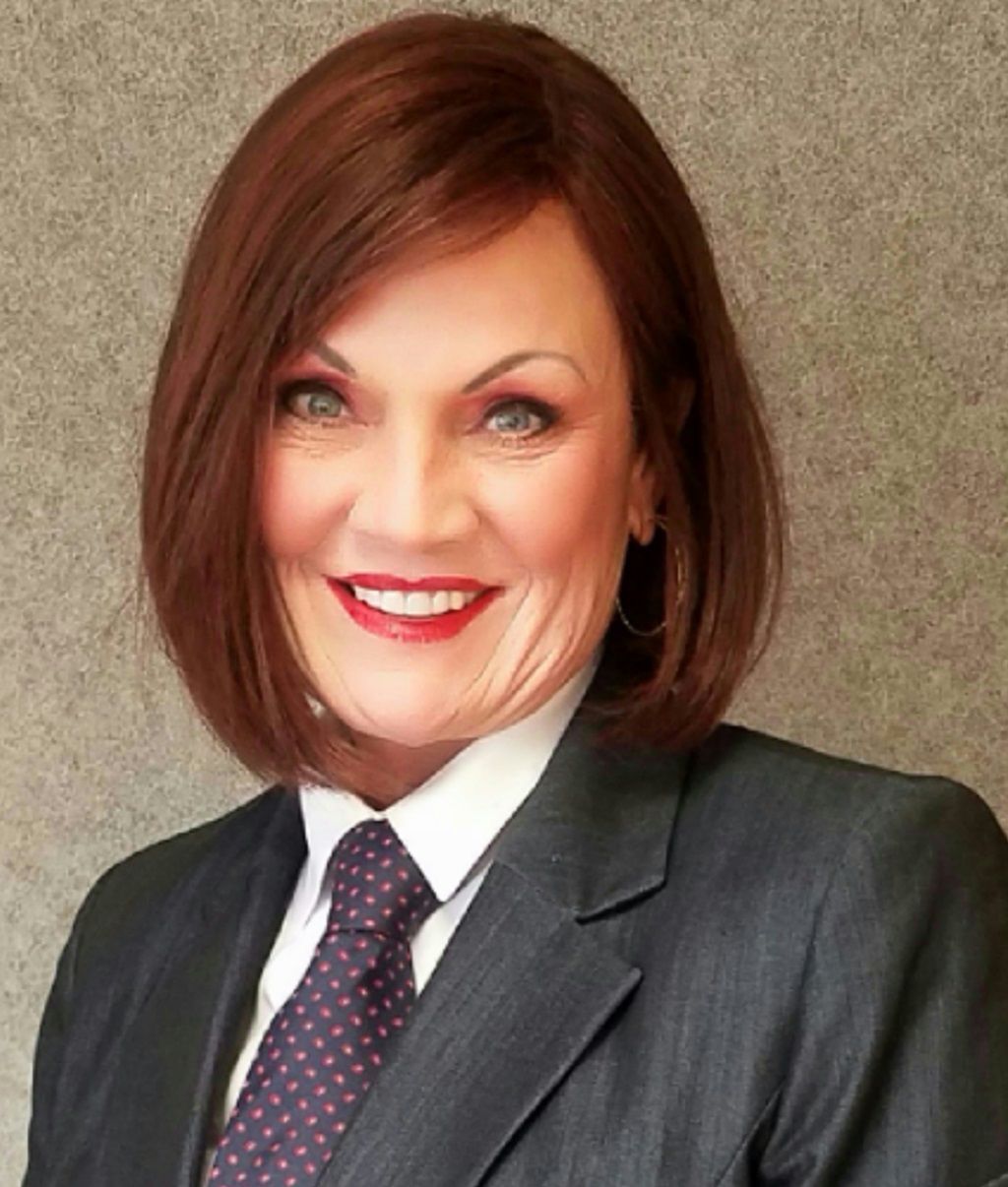