Officers canvassed the area and found several spent shell casings in the middle of the 1400 block of Washington Street and the west alley north of the bar.

It was not immediately clear Wednesday night what other shooting incident Ambrose was referencing related to Happy Hollow.

"Myself and Washington Street neighbors meet regularly with the police, and every month the Happy Hollow parking lot has been discussed," said Ambrose, who moved to table the renewal of the bar's liquor license. "I'd like to ask for this to be tabled to allow (the city attorney) and the police chief to once again reach out to the state and try to get some direction."

The Quad-City Times at the time reported police calls to Don’s had been an issue over the years as owner DMC Corp. requested annual renewals of its liquor license.

Attempts to reach a Happy Hollow representative were unsuccessful. Phone calls made to a number listed for the business would not go through Wednesday night.

The state's Alcoholic Beverages Division has final say when it comes to approving the license request.

City officials have requested lawmakers allow cities to bring a case before local district courts to abate public safety nuisances caused by alcohol establishments, rather than having to rely on the Iowa Alcoholic Beverages Division.

Davenport tried several times to deny the now-shuttered Shenanigan’s Irish Pub at 303 W. 3rd St a liquor license based on its public safety history but was overruled by the ABD, which is responsible for regulating and investigating complaints about alcohol establishments. Police responded to more than 2,000 calls for service to the establishment over a three-year period before the bar shut down in December 2019.

The final straw was a large fight that broke out at the pub during which a gun was fired and a bullet went through the window and narrowly missed a patron at Mac’s Tavern, located across the street at 316 W. 3rd St.

Yet, the bar was not closed because the state suspended its liquor license but rather because the landlord terminated its lease.

Warner said Happy Hollow would still be allowed to operate and sell alcohol while its request for license renewal was under review.

High-speed passenger rail is still "several years out" from arriving in the Quad Cities, according to Illinois Deputy Secretary of Transportat…

Big changes are coming to Rock Island's downtown district that include enhanced public spaces, growth for downtown businesses and the creation…

More than $7 million in improvements are being planned for Moline's Riverside Aquatic Center that will include the addition of a lazy river, n… 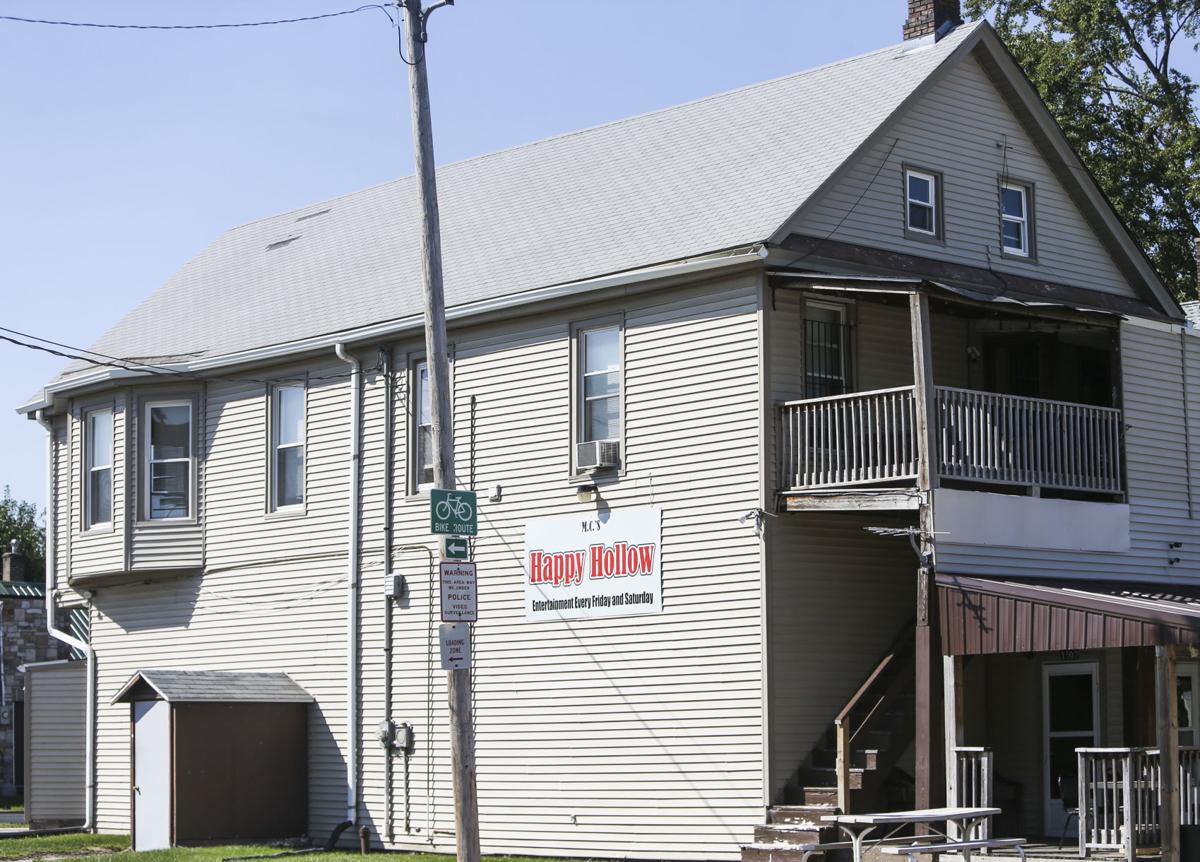 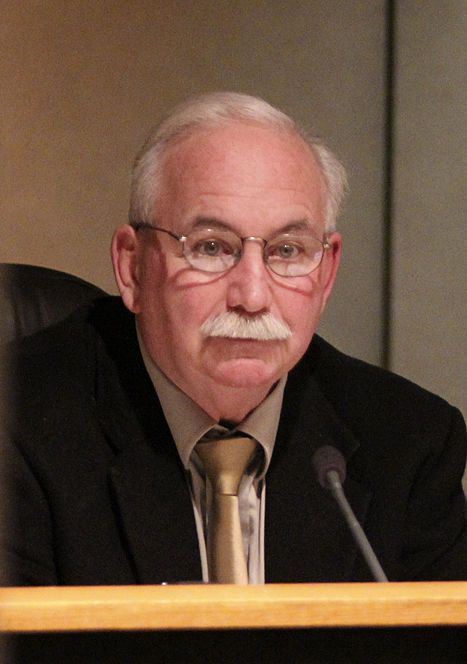 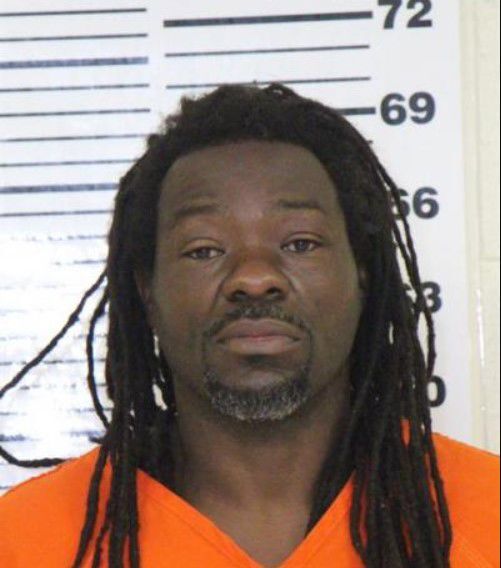